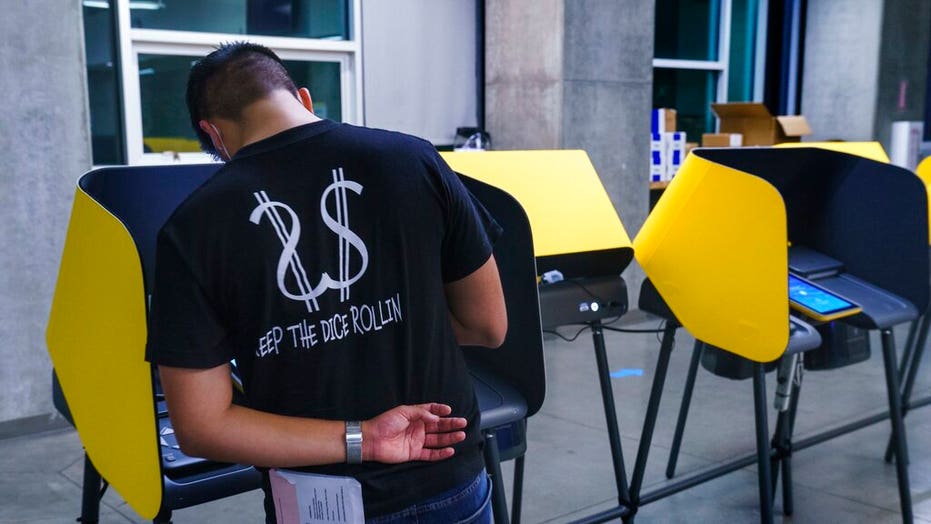 California voters have rejected by a 10% margin, a ballot measure that would have abolished cash bail in the Golden State.

The electorate overturned a 2018 law, SB 10, which established a risk-assessment program that allowed judges to decide which suspects to free and which should remain in jail while awaiting trial.

Bail reform laws in other states reportedly sent some back to the streets within hours of their arrests, presenting risks to public safety. But California's law went even further. 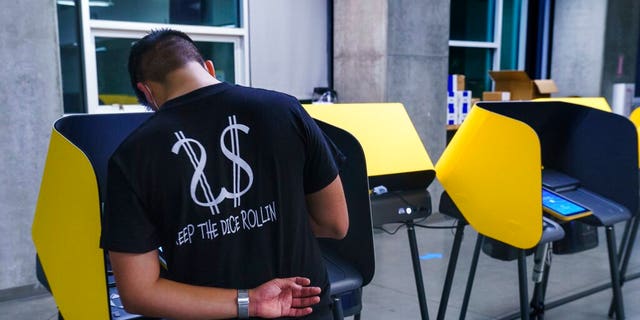 Under SB 10, most suspects charged with misdemeanors were freed until their trials. More serious charges — short of murder or arson – would subject the defendant to judicial evaluations. They would be rated low, medium or high risk.

Low-risk suspects could were freed, even if they were accused of domestic violence or sex offenses. High-risks suspect would be held in jail. For medium-risk suspects, it would be up to the court.

A group called No on Prop 25 criticized the risk-assessment system as “a backroom deal among politicians, judges, and probation departments,” arguing that it would lead to mass incarceration and pretrial racism.

NEWSOM SAYS CALIFORNIA COULD MOVE TO ALL MAIL-IN VOTING

“We warned our communities that if passed, Prop. 25 would automate racial profiling, give unchecked power to judges and increase funding and power for corrupt probation departments,” the group said in a statement Tuesday night.

The idea behind SB 10 is that a traditional bail system often punishes the poor, leaving suspects with little financial means stuck behind bars when wealthier defendants can effectively pay for their freedom.

State Sen. Bob Hertzberg, a Los Angeles Democrat who wrote the law, said cash bail “makes it a crime to be poor.”

But while he accused the bail industry of spearheading opposition to SB 10, it also saw criticism from civil rights groups like the American Civil Liberties Union and the NAACP.