Call to bring back national service to boost defence

A historian has called for military service to be re-introduced 60 years after it was abandoned to boost the public’s understanding of defence as Britain’s armed forces face an ‘existential crisis’.

Professor Sir Hew Strachan warned in his report, commissioned by the Ministry of Defence, of a ‘communication gap’ between the military and British public that has, in some cases, led to wounded soldiers being viewed as victims rather than victors.

He also cautioned that, when discussed, the military languishes in a ‘mythologised memory of the Second World War’ rather than an appreciation of how conflict is experienced and conducted today. 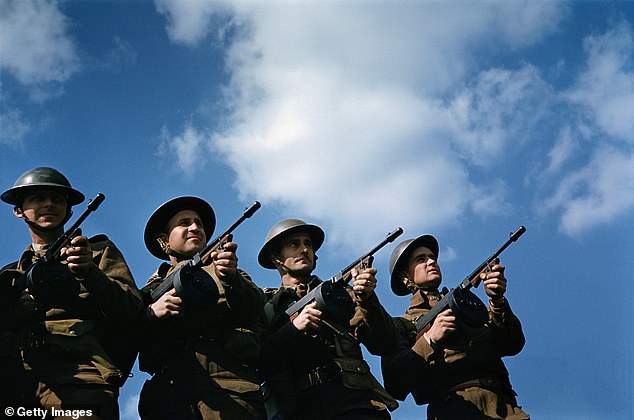 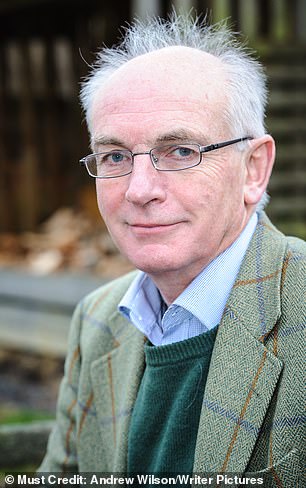 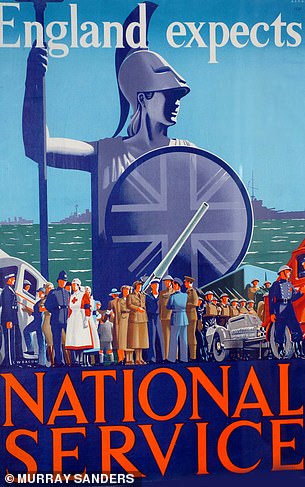 Professor Sir Hew Strachan wrote a study on the relationship, commissioned by the Ministry of Defence, which called for national service to be re-introduced

Britain still ‘luxuriates in a sense of its own continuity and self-identity’, he said.

‘It also aspires to have a “global” role, particularly since the 2016 Brexit referendum, at a time when many comparable states, for all pressures of so-called “globalisation”, are describing their defence postures in regional terms.’

But, he said: ‘If Britain is to generate a mature attitude to the use of armed force… it needs to be more mature about defence.’

Ministers, he said, have been held back in the belief the public is ‘reluctant to support the cost of defence and unpersuaded of the utility of military force’.

Wounded service personnel returning from Iraq or Afghanistan ‘have been characterised (in part thanks to the well-intentioned efforts of organisations like Help for Heroes or communities like Royal Wootton Bassett) as victims, not victors, who have suffered in wars of “choice”, not wars of necessity.’ 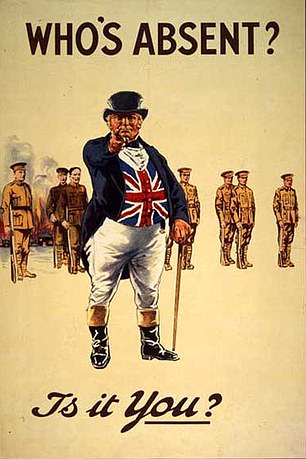 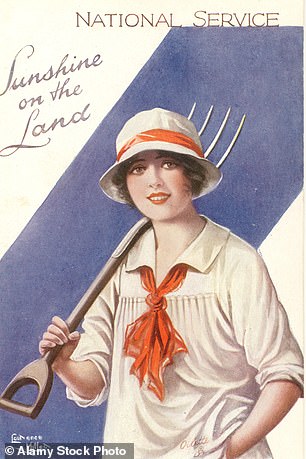 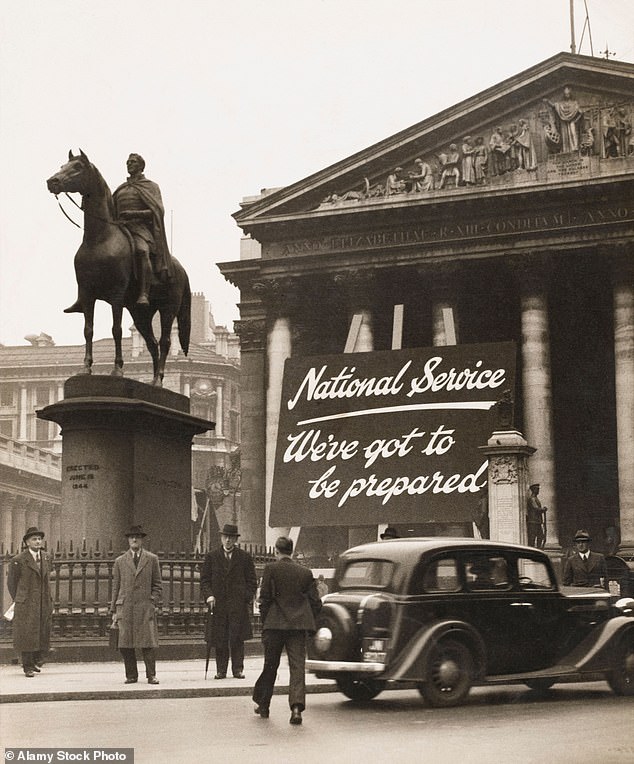 The professor drew parallels with European neighbours such as Denmark, which has a Defence Day (compulsory for males; voluntary for females) when young people are ‘enticed to sign up for service or compelled into it’.

France, which is facing many of the same challenges as Britain, re-introduced compulsory military conscription two years ago, which was trialled with 2,000 French teenagers last year.

Those aged 16 will be required to complete a month of compulsory service and can then opt for a further three-month voluntary service.

Germany, which abandoned conscription in 2011, has also started considering conscription bringing in citizens from across the EU.

Estonia and Norway have both maintained military conscription along with Sweden, whose army takes in about 4,000 recruits annually.

Conscription in the UK was thrown out in 1960 as it tied up regular soldiers in training and drained the workforce from the economy, according to the London-based National Army Museum. 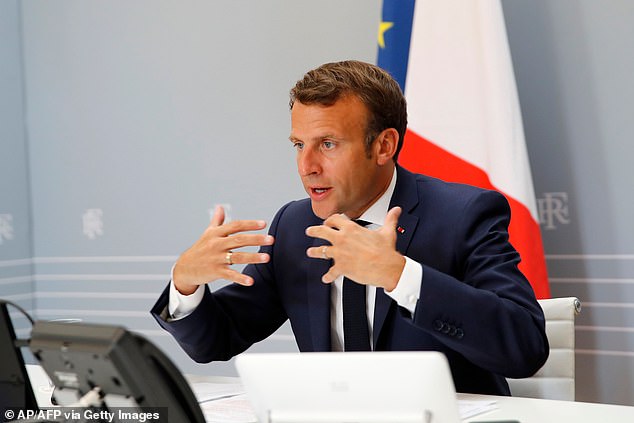 Britain has only introduced conscription twice. It was brought in between 1916 and 1920 for the First World War, and re-started in 1939 due to the Second World War.

Soldiers were under conscription at times when Britain faced the Korea War in 1950 and Suez war in 1956.

Today, Britain’s army has shelled out more than £10million on recruitment adverts with varying degrees of success.

Conscription across Europe: Nations not ducking responsibility for their armed forces

As it is hoped the study will begin to open debate over the UK’s defence strategy, many other countries in Europe have already introduced military service or conscripted it.

Britain ended its second period of conscription in 1960, which had required all men aged 17 to 21 to join the military, as it tied up regular soldiers in training and drained the economy’s workforce, according to the National Army Museum in London.

Denmark – National service is mandatory for all men aged 18 and above. The service lasts between four and 12 months. Women can also participate, but it is not an obligation.

Estonia – Conscription. The Eastern European nation brought in compulsory military service in 1991. Around 3,200 people, including women, are brought into the military every year for 11 months.

Norway – The UK’s North sea neighbour has mandatory military service but, in practice, only those that are keen to do it actually take part. Of the 63,841 men and women that were examined in 2012, only 9,265 were actually conscripted. Citizens needed good reasons to avoid the service until the early 2000s.

Sweden – Conscription has been mandatory for men since 1901. It was temporarily mothballed for seven years, before being re-activated in 2017 due to ‘increasing threats’. The army reportedly plans for 4,000 recruits annually.

Germany – The country considered re-introducing the service in 2016 in its 69-page Concept for Civil Defence report. Although abandoned in 2011, the German constitution allows for it to be easily re-introduced if needed.

France –  The country brought back national service in 2018, making it compulsory for all 16-year-old girls and boys. There is a mandatory one-month placement and a further voluntary three-month placement. It was piloted for the first time last year with 2,000 French teenagers.