A new commercial for healthy fruit smoothies has been called too rude for TV. 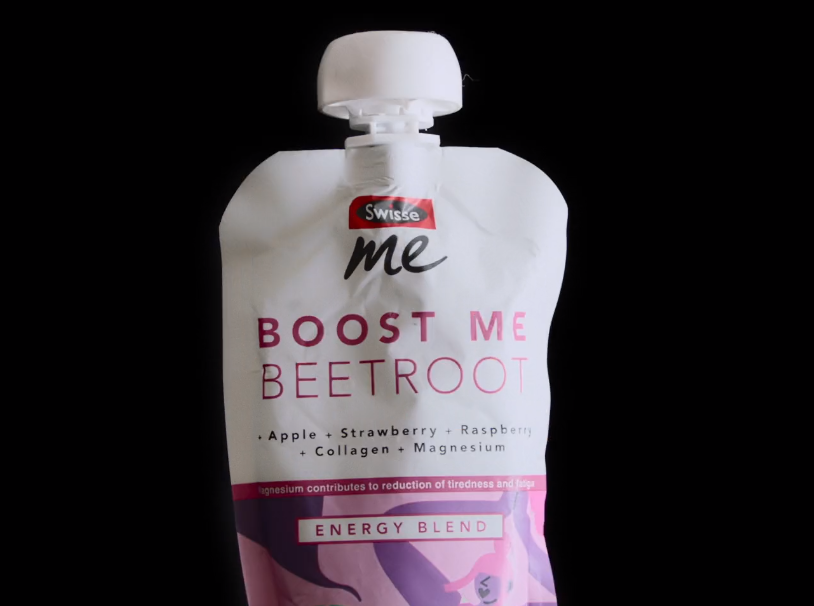 Accompanied with a jaunty whistling soundtrack, the commercial sees a medley of fruit seductively handled and ending with a jet of fruit smoothie erupting from a pouch.

It begins with a shot of a pert pair of avocados, followed by an upright length of banana being stroked with a single female finger.

The advert progresses with sensual images of an apricot being prised open, a man cupping a pair of hairy kiwi fruits, and running his finger over a bulbous avocado stone.

As a banana rises into view, dripping in honey, smoothie juice drips from the centre of a strawberry.

The final scenes show a lemon and avocado squeezed with vigour, a banana break in half, and a geyser of smoothie flying over raspberries and blueberries which lay on a bed of spinach leaves.

Ad censors have called for the commercial to be screened way after the 9pm watershed, despite it being devoid of a single sweaty body.

The 30-second spot was made by health food brand Swisse Me to promote the ingredients in their range of ready-to-drink smoothies.

Nykkea Maretic, from Swisse Me, said: “There’s nothing more natural than getting a mouthful of fruit, which is exactly what our smoothies are packed with.

"All the goodness, with none of the filth.

"We can deliver them straight to your letterbox too, in case you want to be discreet.”

“We know how tricky it is to get in daily vitamins and minerals, so we’ve made it super easy with handy smoothies in 12 deliciously naughty flavours.”