Can you name the symptoms of bowel cancer? Alarming study suggests 40% of Brits can't spot killer

Bowel cancer is one of the biggest cancer killers in the UK.

Yet an alarming study reveals only 40 per cent of Brits have no clue what the symptoms are. 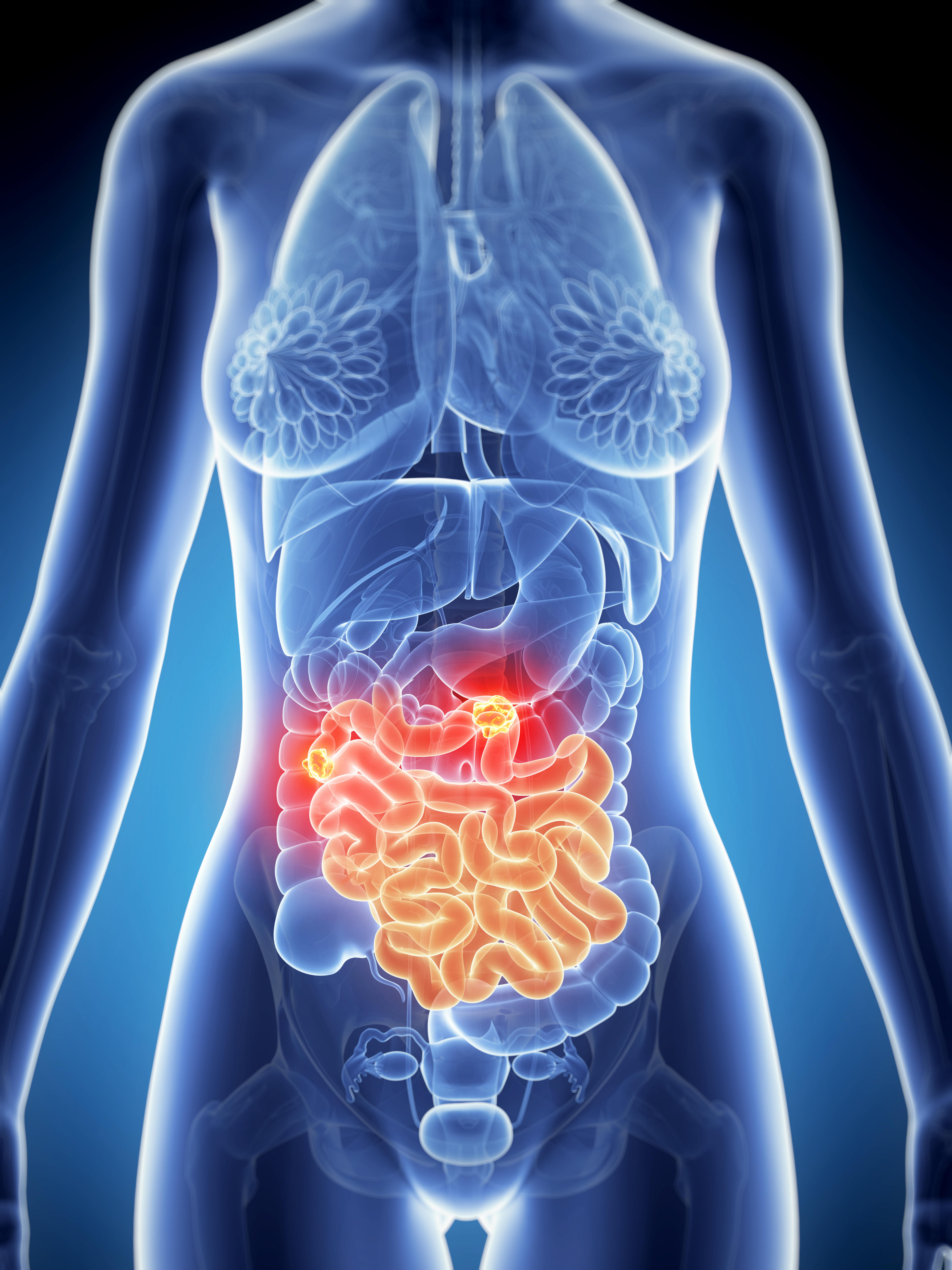 The poll of 2,470 people commissioned by Bowel Cancer UK comes on the first day of April's Bowel Cancer Awareness Month.

Just 32 per cent of people knew blood in your stool was a key red flag of the disease.

And a staggeringly low three per cent were aware that fatigue was a common sign, the figures show.

Bowel cancer can be treated, especially if discovered early. But without knowing the signs, people run the risk of a late diagnosis.

Only 15 per cent of cases are found early in England.

The Sun’s No Time 2 Lose campaign has been calling for NHS screening to be rolled out to those in their 50s in England and Wales for three years alongside Bowel Cancer UK.

A victory was reached when the NHS confirmed it would lower the age from 60 to 50 in 2018, but it is yet to be implemented.

Lauren Backler spearheaded the campaign after losing her mum, Fiona, at 55.

Knowing bowel cancer screening starts at 50 in Scotland, Lauren said it was devastating to know her mum could have been saved had they lived there.

Lowering the screening age to be in line with Scotland could save millions of lives by giving them the best chance of getting better.

Sun columnist Deborah James was just 35 years old when she was diagnosed with bowel cancer.

Now 39, and living with stage 4 bowel cancer, the Bowel Cancer UK patron urges people to know the signs of the disease after an estimated 350,000 fewer referrals were made during lockdown.

Deborah, a mum-of-two, had changed bowel habits for a year, as well as weight loss, fatigue and passing blood, before she finally got her diagnosis.

This Morning's Dr Philippa Kaye was also diagnosed with bowel cancer before she had hit 40.

Her diagnosis at 39 came after suffering bowel pain, but even the GP admitted she thought she was too young to have the disease. 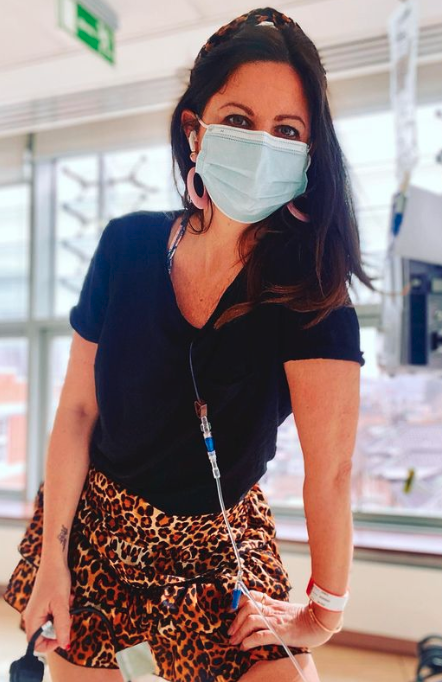 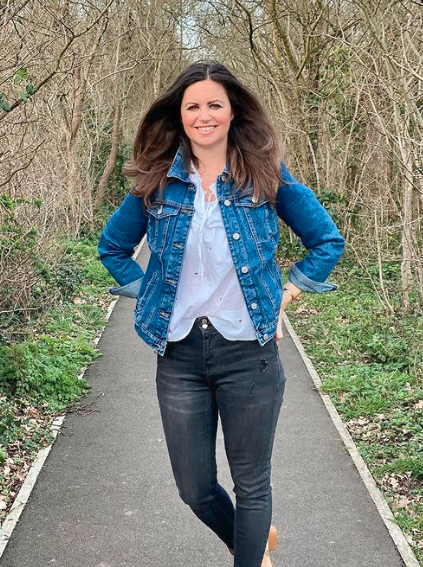 Worryingly, Bowel Cancer UK say that one in 20 people with bowel cancer symptoms would not go to their GP.

Around 30 per cent would wait to see if they persisted or got worse before speaking to a doctor.

Genevieve Edwards, chief executive of the charity, said: “Bowel cancer remains the UK’s second biggest cancer killer, and it’s shocking that people aren’t aware of the symptoms to look out for.

“If you notice any signs of bowel cancer, or if things just don’t feel quite right, please visit your GP.

“While the disease largely affects people over the age of 50, around 2,500 under 50s are diagnosed each year, so it’s really important people seek advice as soon as possible – whatever their age – if they’re worried.” 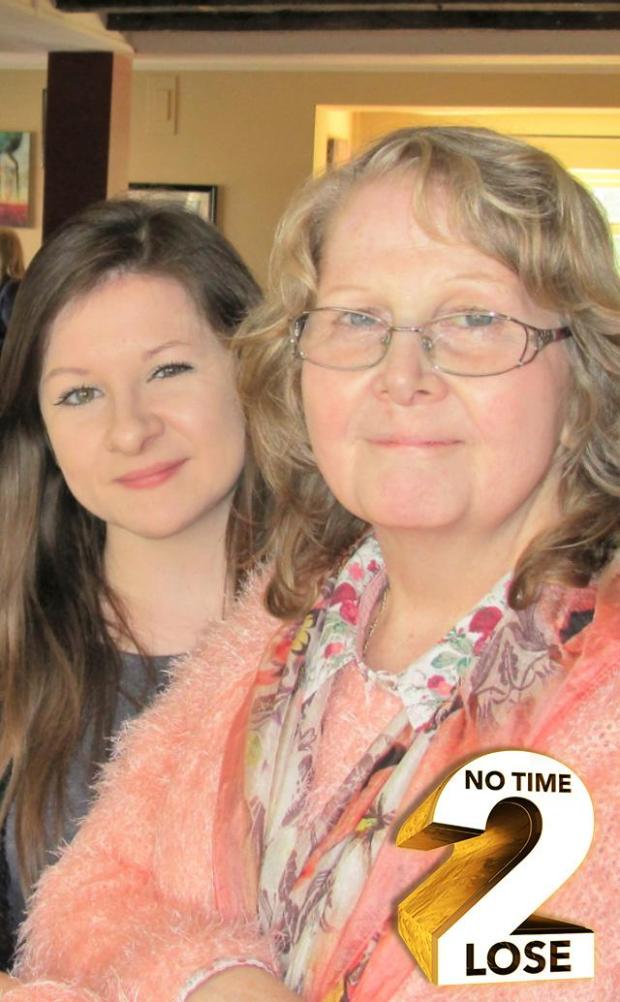 What are the symptoms to look for?

There are several possible causes of bleeding from your bottom, of blood in your poo.

Bright red blood could come from swollen blood vessels, haemorrhoids or piles, in your back passage.

Dark red or black blood could come from your bowel or stomach.

Blood in your stools is one of the key signs of bowel cancer, so it's important to mention it to your doctor so they can investigate.

It's important to tell your GP if you have noticed any changes in your bowel habits, that lasts three weeks or longer.

It's especially important if you have also noticed signs of blood in your poo.

You might notice you need to go to the loo more often, you might have looser stools or feel like you're not going enough or fully emptying your bowels.

Don't be embarrassed, your GP will have heard a lot worse! Speak up and get it checked.

This is less common than the other symptoms, but an important one to be aware of. If you've lost weight and don't really know why, it's worth mentioning to your GP.

You may not feel like eating, feel sick, bloated and not hungry.

Bowel cancer that causes bleeding can cause a lack of iron in the body – anaemia.
If you develop anaemia you're likely to feel tired and your skin might look pale.

As with lots of other forms of cancer, a lump or pain can be a sign of bowel cancer.

It's most likely you'll notice a pain or lump in your stomach or back passage.

See your GP if it doesn't go away, or if it affects how you eat or sleep.