THE black man who filmed a white dog walker making a racist phone call to police last month has said the woman "pulled the pin on the race grenade" that later exploded with the death of George Floyd.

Birdwatcher Christian Cooper filmed Amy Cooper calling 911 and claiming an "African-American man" was "threatening her life" after he asked her to put her dog on a leash in New York City's Central Park. 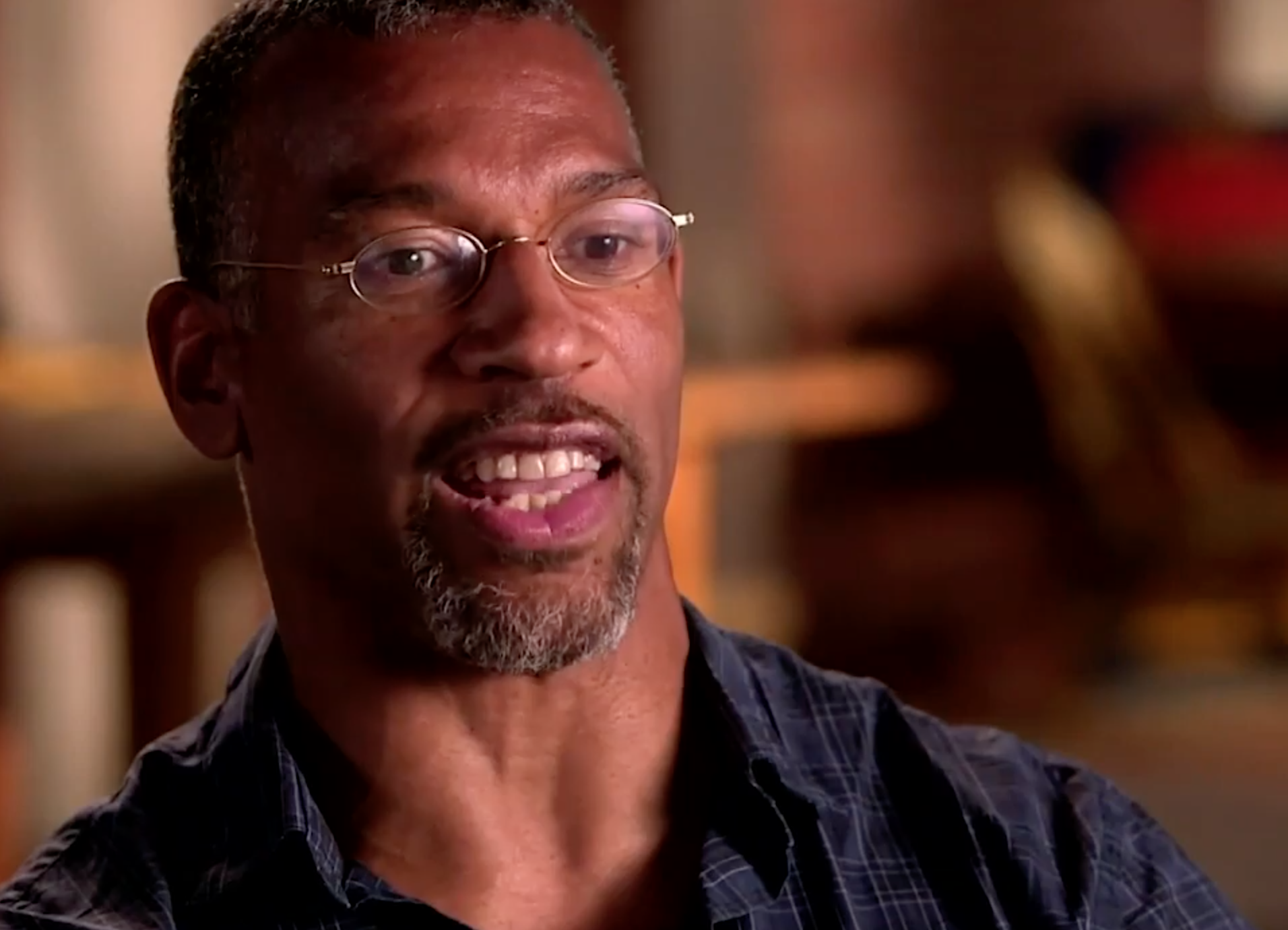 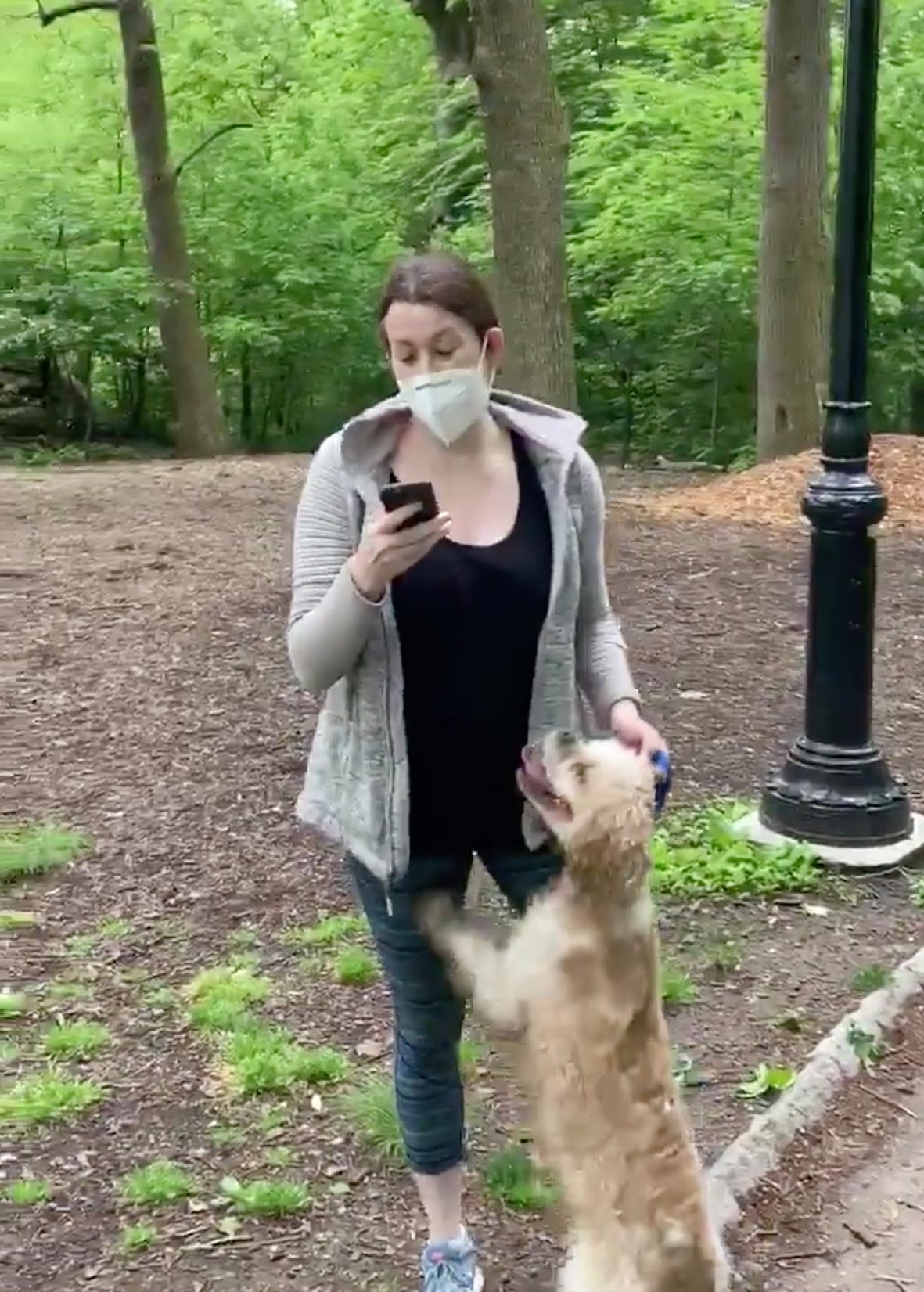 The pair had both been in the Ramble section of the park, an area popular with birdwatchers and in which dogs must be kept on leads.

The clip went viral on social media, and Amy Cooper was subsequently fired from her job at investment firm Franklin Templeton.

Speaking to CBS News, Christian Cooper said: "[At first the dispute] had nothing to do with race.

"It was just a conflict between a dog walker and a birder.

"She basically pulled the pin on the race grenade and tried to lob it at me.

"She was going to tap into a deep, deep, dark vein of racism, of racial bias, that runs though this country and has for centuries."

The incident happened the same dad as the death of George Floyd, another African-American who died after a Minneapolis police officer knelt on his neck for almost nine minutes in the course of an arrest.

Footage of the arrest similarly went viral and sparked protests across the US and around the world against police brutality and wider inequalities faced by ethnic minorities.

Also speaking to CBS, Christian Cooper's sister Melody, who put the video online, said: "All I could think of was the police arriving and throwing him to the ground and putting him in a chokehold.

"I had seen videos like this before. I'm through with it."

More than two weeks on from Floyd's death, demonstrations continue in numerous countries.

All four police officers involved in his arrest are to face charges, and members of Minneapolis city council have pledged to disband the police department.