September marks the deadliest month in Chicago since 1993

Chicago approaches 600 homicides already in 2020; insight from Chicago Alderman Raymond Lopez on what leaders can do to stop the violence.

Those wounded included a 10-year-old girl who was struck in the back when someone approached a group of her friends at a park on the South Side and opened fire. Several others survived separate drive-by shootings across the city. Two men survived gunshot wounds to the face.

Those killed Wednesday included an 18-year-old man, who was shot at around 9:40 p.m. while walking in the East Side neighborhood. Someone in a blue SUV fired at him near the 3700 block of East 104th Street, striking him several times, and the man was pronounced dead at the scene.

The other fatality involved a 30-year-old man who officers found shot in the chest around 1:20 a.m. in the 1400 block of East 67th Place in the Grand Crossing on the South Side. The man, later identified by the Cook County medical examiner as Demarlon Simpkins, of Englewood, was rushed to the University of Chicago Medical Center, where he succumbed to his injuries.

Wednesday’s first shooting happened at about 12:35 a.m. when a male was driving in West Chesterfield on the South Side. He told police he noticed a blue van approaching him at the 200 block of East 95th Street when he suddenly heard gunshots and felt pain. He was hit in the right calf and brought to the University of Chicago Medical Center to be treated. 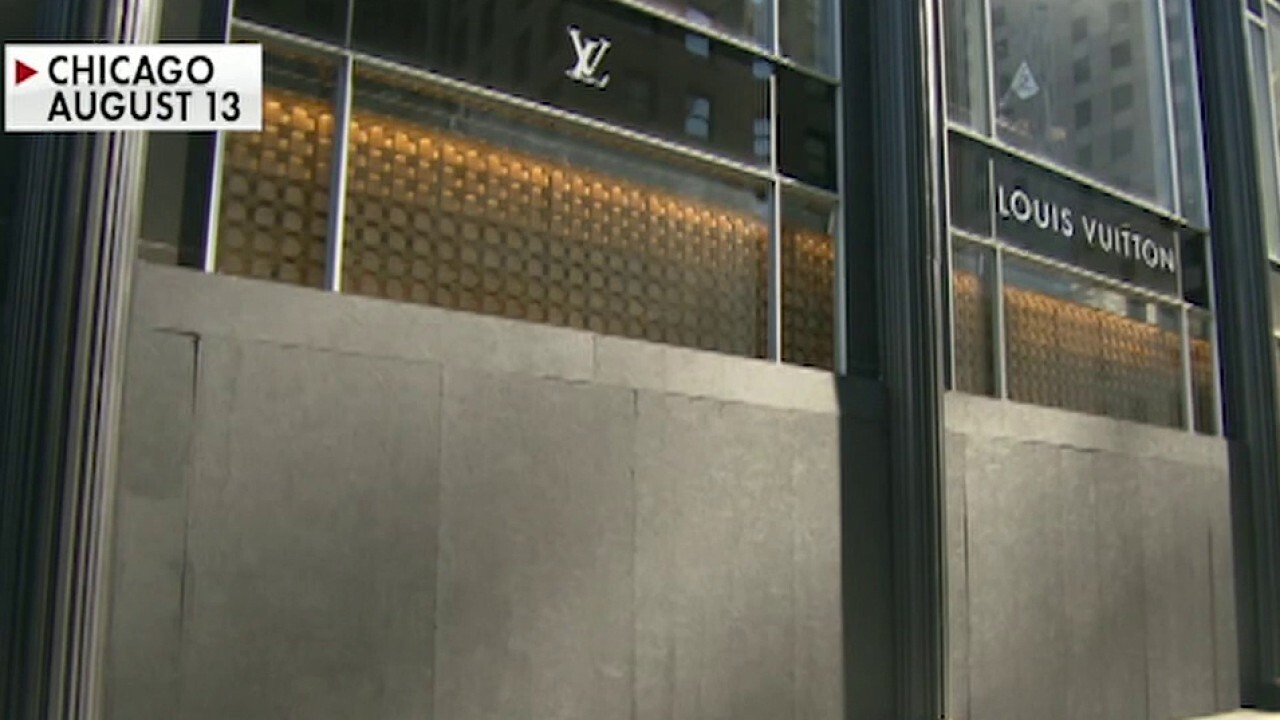 A research firm lists the pandemic as one of the reasons for the mass exit from downtown Chicago; Grady Trimble reports.

Hours later, another two shootings broke out in separate areas of the city both around 12:45 p.m. Police said a 35-year-old man was shot multiple times in the 3200 block of West Madison Street and transported to Mount Sinai Hospital in serious condition. Meanwhile, a 39-year-old man was walking down the sidewalk in the 3900 block of West Jackson Boulevard when someone across the street fired at him, striking him in the hip and leg. He was also brought to Mount Sinai Hospital.

A 23-year-old man said he was walking in the street in Roseland on the South Side around 6:50 p.m. when someone opened fire near the 10800 block of South Wentworth Avenue. He was struck in the buttocks and brought himself to Roseland Community Hospital, where he was stabilized.

Officers responded to the 8300 block of South South Shore Drive around 8:15 p.m. to find a 10-year-old girl had been shot in the back at Russell Square Park. Someone approached the park, where the girl was hanging out with a group of friends, and opened fire. She was rushed to Comer Children’s Hospital in serious condition, the Chicago Sun-Times reported.

Someone riding in a white Sedan passed through Englewood on the South Side around 8:30 p.m. and opened fire at two men sitting in a vehicle at the 6800 block of South Lafayette Avenue. Both were rushed to the University of Chicago Medical Center. The 31-year-old suffered multiple gunshot wounds to the face and was in serious condition. The other man, 29, was hospitalized in fair condition after suffering a gunshot wound to one shoulder.

Three people riding in a vehicle through Beverly on the South Side around 10:30 p.m. were hurt when someone in a passing maroon van opened fire near the 9500 block of South Ashland Avenue. Police said a 25-year-old man, who suffered multiple gunshot wounds to his face, and a 21-year-old man, who was struck in the neck, were transported to Christ Medical Center in Oak Lawn in fair condition. Another 25-year-old man refused medical treatment after he was grazed in the neck by a bullet.

About 10 minutes later, someone passing in a black Sedan fired shots and struck two men, aged 21 and 29, around 10:40 p.m. in Lincoln Park on the North Side. Police responded to the 2600 block of North Cannon Drive to find the 21-year-old struck in the right leg and the 29-year-old struck in the left. They were both transported to Saint Joseph Medical Center in Joliet in good condition.