A FEMALE child abuser has become the first woman to die from coronavirus in prison, The Sun can reveal.

Jacqueline Bradbrook's death was quickly followed by another male pervert – meaning all five cons claimed by the virus have been sex offenders. 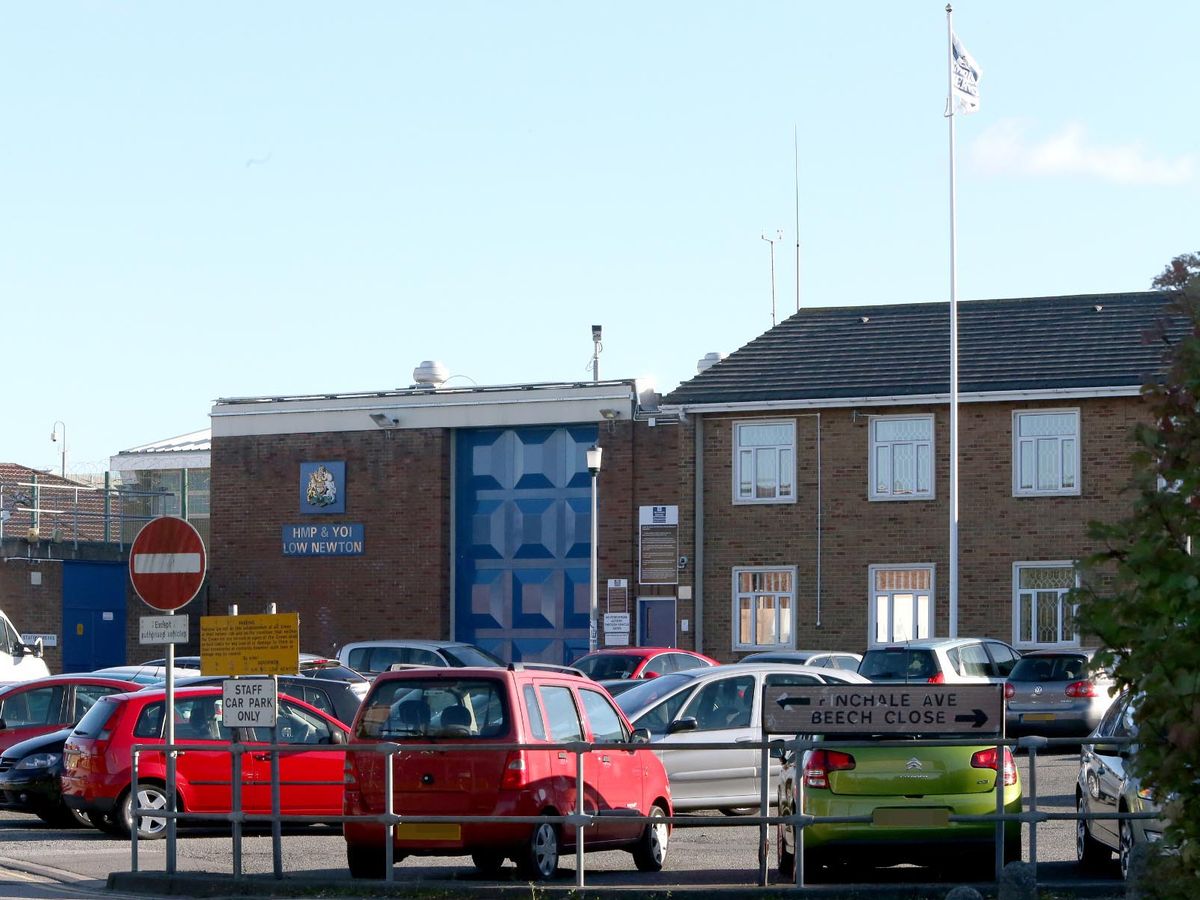 Bradbrook, 46, was serving a nine-year jail term for child sex offences when she died on Sunday, April 4.

She died in hospital days after being moved from Durham's HMP Low Newton jail, infamous for once housing serial killer Rose West.

The first, was an 84-year-old sex offender, thought to have had underlying health issues.

Martin Oakman, 59, died on Monday after also being moved to hospital.

He had been serving eight years for indecent assaults.

Both Bradbook and Oakman are understood to have been suffering from underlying health conditions.

The pair's deaths brings the total number of inmates to have died from coronavirus to five.

On Saturday, justice chiefs said 88 prisoners across 29 jails and 15 staff had tested positive for COVID-19 to date.

Two prison officers were revealed to have died from the virus at the weekend.

Justice Secretary Robert Buckland QC also announced up to 4,000 prisoners in England and Wales would be freed in an effort to combat the growing crisis in jails.

Inmates with two months or less still to serve will be released on temporary licence in stages.

The low-risk offenders will be electronically tagged and can be recalled at the first sign of concern.

It is seen as a way to avoid thousands of prisoners – many of whom share cells – becoming infected.

Last week The Sun revealed how ministers had considered paying around £10 million to holiday firm Butlin's to house up to 2,000 low-risk cons at their famous Skegness resort.

The plan was later shelved.

Today, the UK coronavirus death toll broke the 5,000-mark after 439 more died from the killer bug.

Positive cases have now reached 51,608 – up from 47,806 yesterday – as Britain continues to be gripped by the deadly disease. 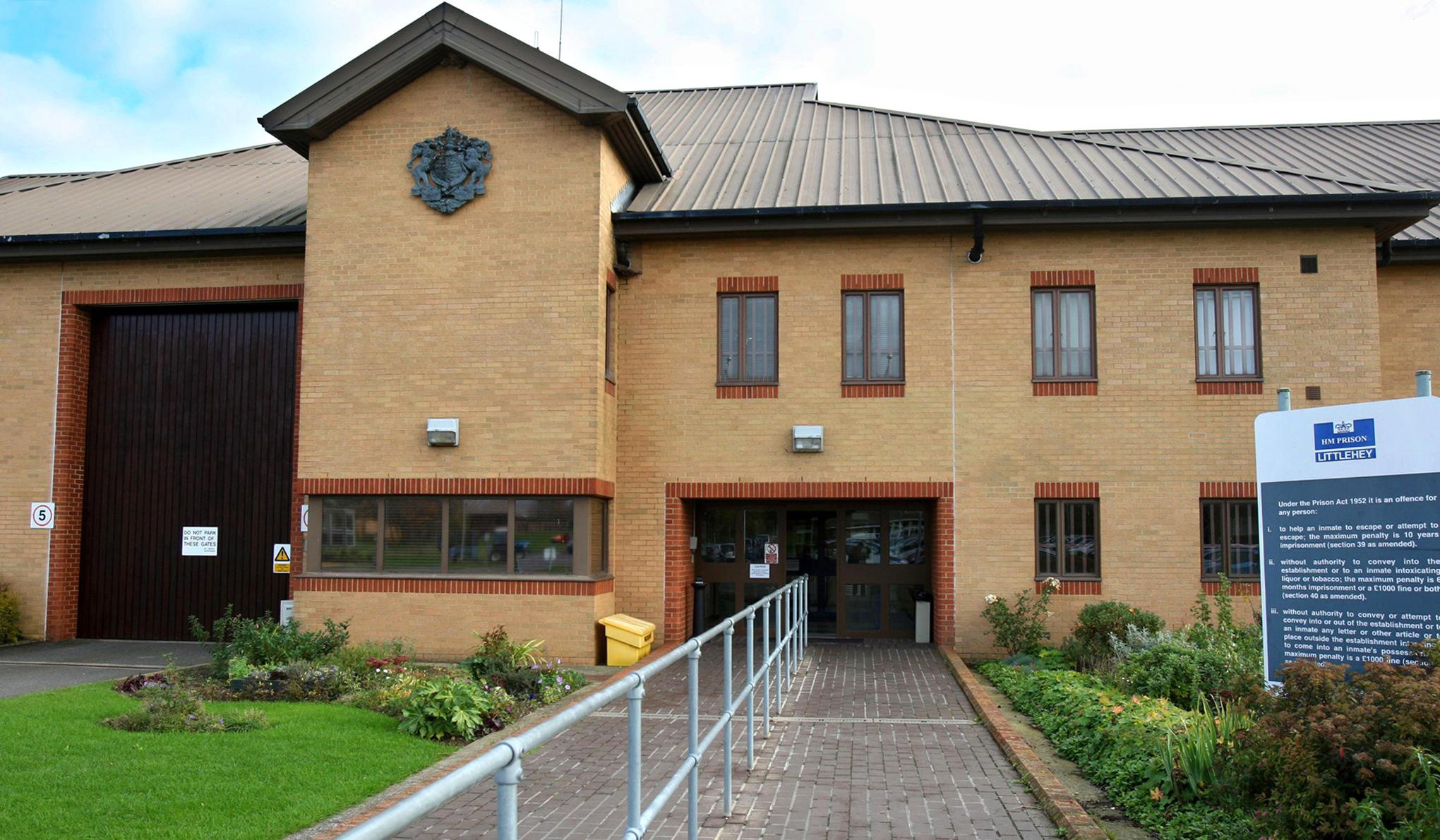