THE MOST senior Catholic to be found guilty of child sex abuse has had his convictions dismissed by Australia's highest court.

Cardinal George Pell was initially sentenced to six years imprisonment, but, due to the decision, will be released after serving just 13 months. 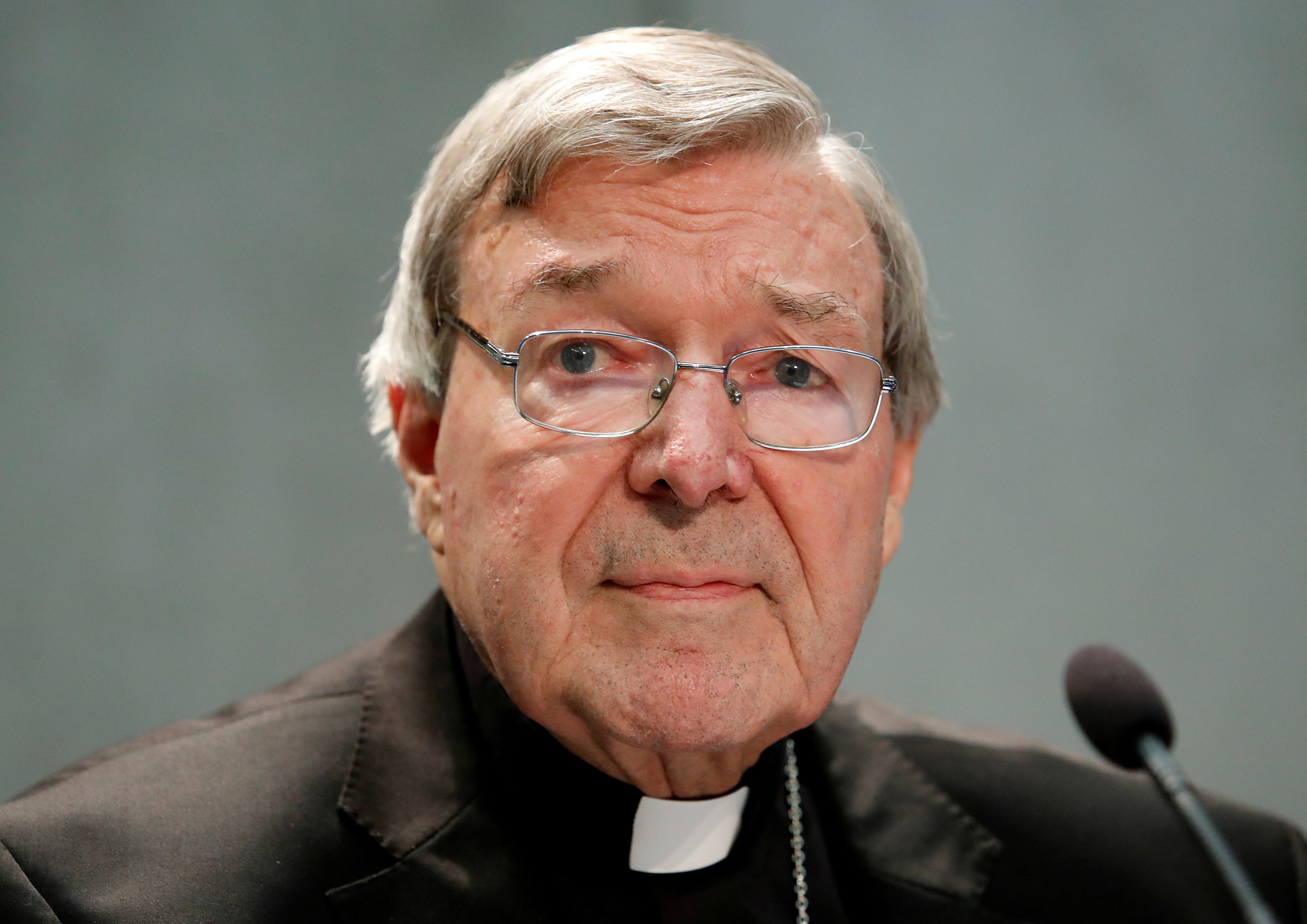 High Court Chief Justice Susan Kiefel announced the decision of the seven judges on Tuesday in the appeal of Cardinal George Pell.

In its judgement, the court said: "The High Court found that the jury, acting rationally on the whole of the evidence, ought to have entertained a doubt as to the applicant's guilt."

The decision means that the cardinal will immediately stop serving his sentence and will be released from Barwon Prison, outside Melbourne.

Pell, who is Pope Francis' former finance minister, was convicted in 2018 of sexually abusing two 13-year-old choirboys in a back room of St. Patrick's Cathedral in Melbourne in December 1996. 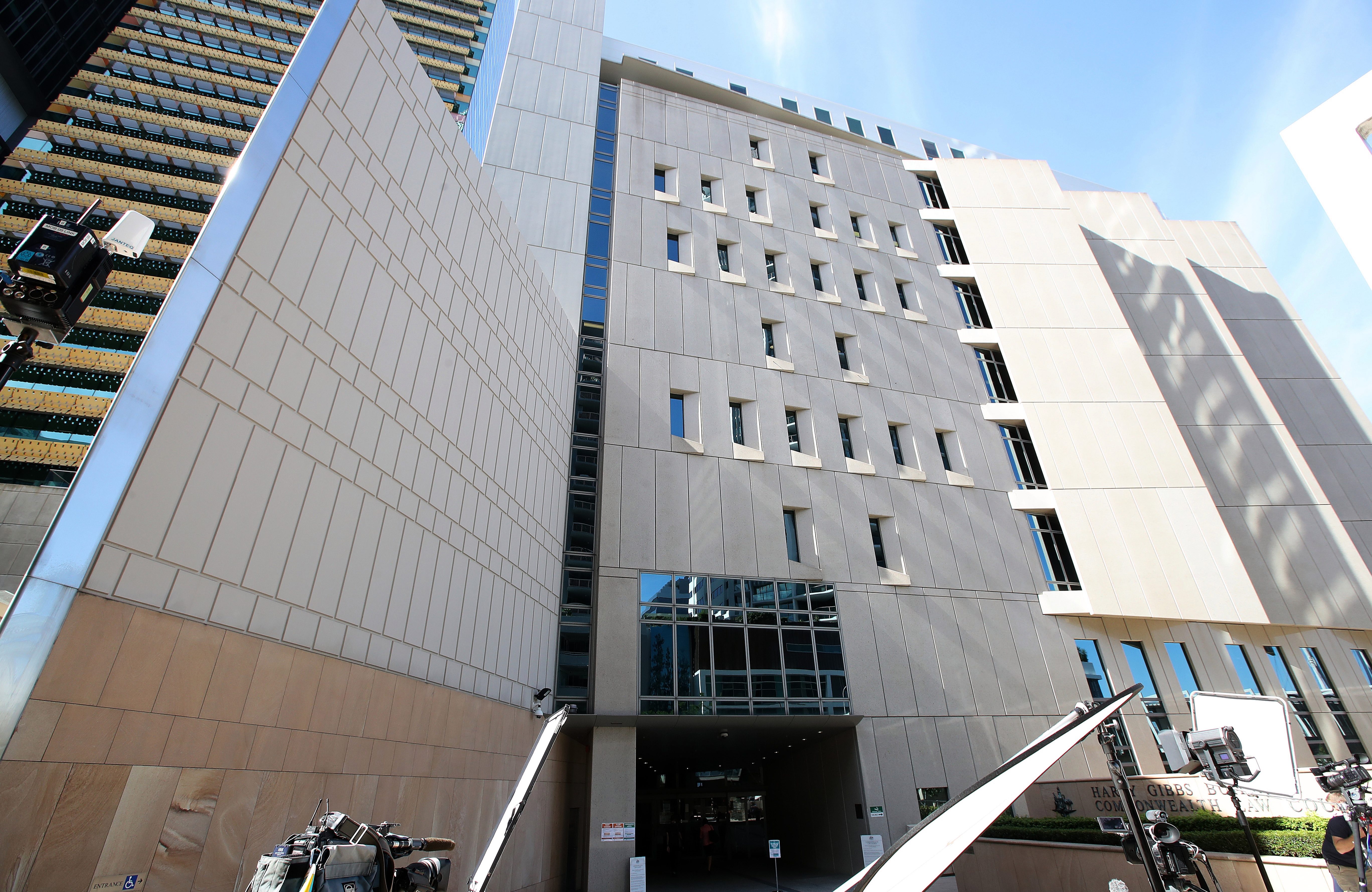 At the time, Pell was the archbishop of Australia's second-largest city.

The Cardinal was also convicted of indecently assaulting one of the boys by painfully squeezing his genitals after a Mass in early 1997.

He had been ordered to serve three years and eight months before he became eligible for parole.

The High Court examined whether the Victorian Court of Appeal was correct in its 2-1 majority decision in August to uphold the jury verdicts.

On Tuesday, a full bench of seven judges ruled unanimously in Cardinal Pell's favour, and found that the jury had not properly considered all evidence presented at the trial.