‘Child sex killer who dumped victim, 17, in shallow grave’ kills himself 24 years later after cops track him down

THE MAN suspected of sexually assaulting and killing a child in a 1996 cold case has shot himself dead after being interviewed by cops newly hot on his trail.

Steve Branch, 66, was found dead in his truck earlier this month after Alaska State Troopers approached him at his Austin, Arkansas home on Aug. 3 to obtain DNA samples in an attempt to link him to the May 1996 murder of Jessica Baggen in Sitka, Alaska. 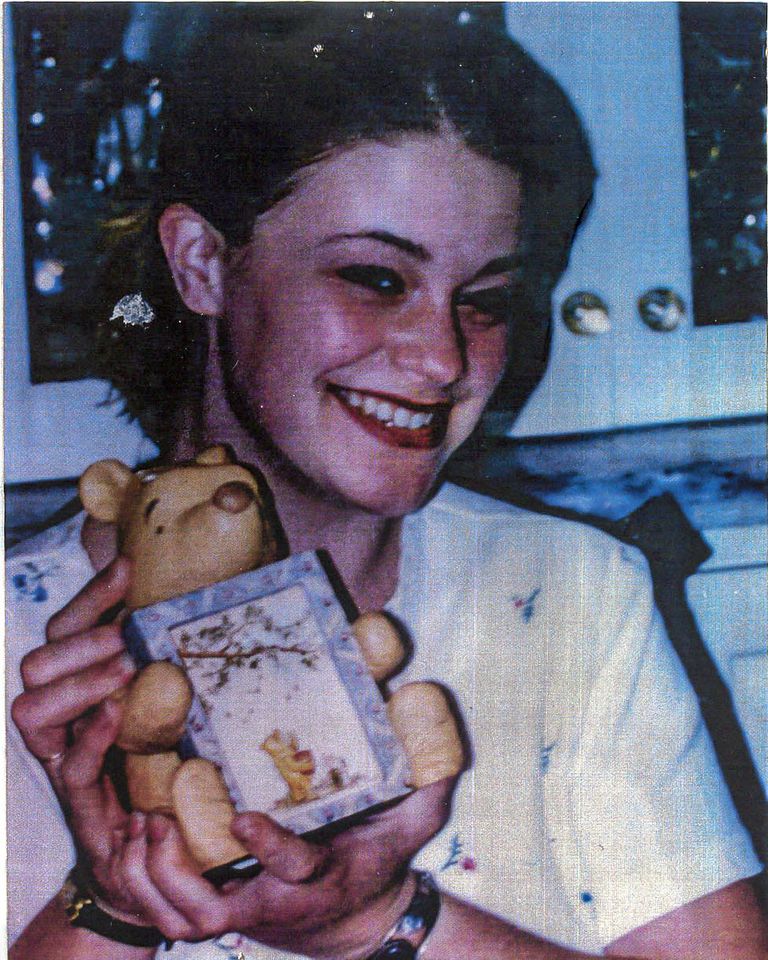 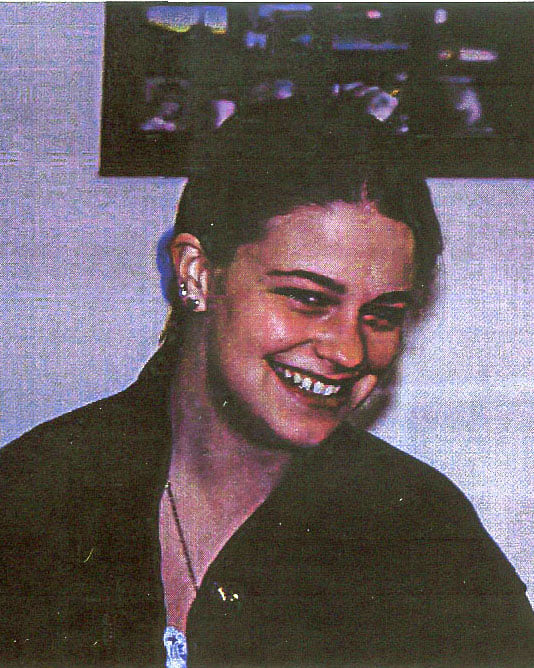 Branch denied involvement in the murder and refused to voluntarily provide the DNA sample.

Cops said that Branch left the home and shot himself to death about 30 minutes after investigators left to obtain a warrant for the DNA. Lab results later confirmed Branch’s DNA matched the samples taken from Baggen’s clothing and body.

Baggen, 17, disappeared the morning after her birthday when she decided to walk home from visiting her sister who lived about a mile away.

Her parents immediately realized she never made it back when they woke up. She was formally reported as missing to the tiny town of Sitka’s police department the next day.

Search and rescue teams first found the shirt Baggen had been wearing off the bike trail in a wooded area nearby – discovering her body “discarded and hastily buried” less than two hours later.

More of her clothing was later recovered in the immediate area.

A man who falsely confessed to her killing nine days after her body was found was acquitted on all charges and the case ultimately went cold.

Efforts to find her killer were renewed in 2007 when one of the police officers who initially investigated the case began working with the Alaska State Troopers Cold Case Investigation Unit and requested to reopen the file.

“Every retired officer seems to have that one case that they can’t let go—that just haunts them. This case was mine,” said now-retired Lt. Dave Tugmon in a press release.

Branch had also been investigated by Sitka police for sexually assaulting another teen girl in 1996 but had been acquitted after a trial in 1997.

Amanda Price, Commissioner of Alaska’s Department of Public Safety, said that every cold case matters to victims and grieving families.

“While nothing will ease the pain or bring Jessica back, I am humbled and proud of the work that many law enforcement professionals did over the years to bring closure to her family and friends. They never forgot about Jessica or the people that loved her,” Price said.