MULTIPLE air traffic controllers in New York heard a chilling threat from a digitized voice claiming a plane would be flown into the US Capitol.

“We are flying a plane into the Capitol Wednesday. Soleimani will be avenged,” stated a digitized voice in a recording obtained by CBS News on Tuesday. 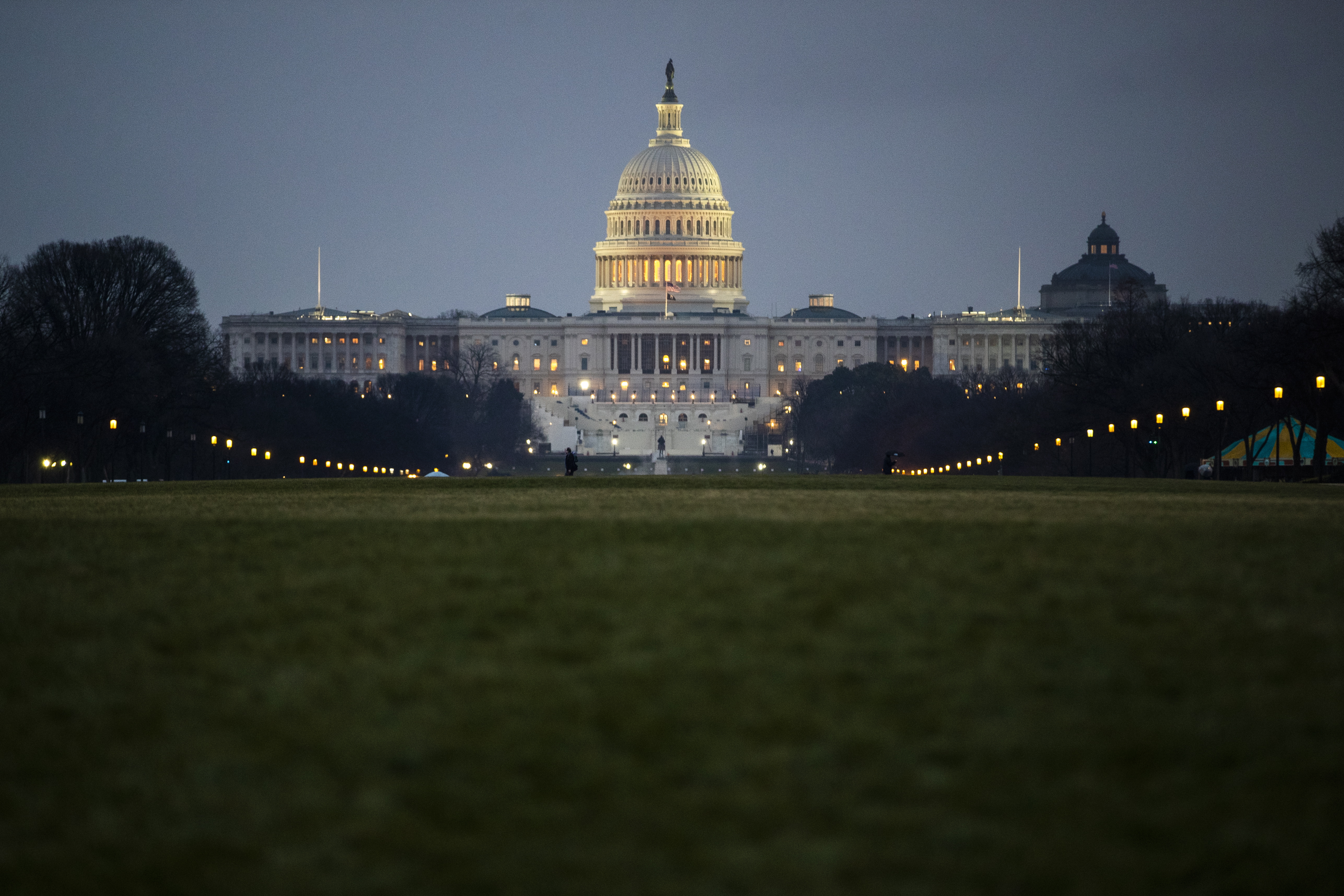 The voice, heard by air traffic controllers on Monday, references Iranian major general Qasem Soleimani, who was assassinated in a US drone strike ordered by President Donald Trump last year.

While the threat was not considered credible, it raises fears around how vulnerable US airspace communications may be to hacking.

The voice warned of a strike on the Capitol on the same day that Congress is set to count the Electoral College votes that would make President-elect Joe Biden's victory official.

The Pentagon and other federal agencies were briefed on the recording on Tuesday. 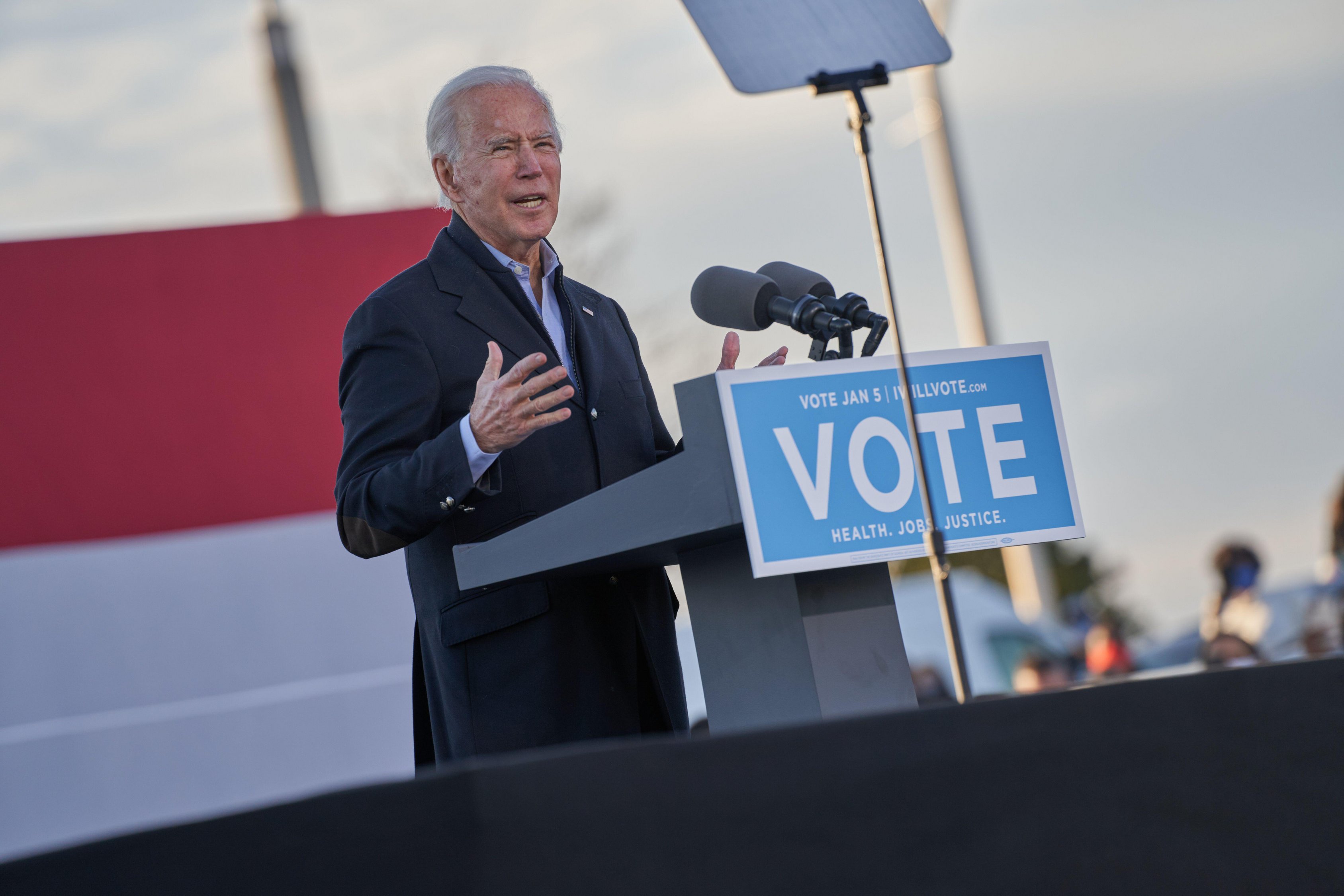