WUHAN is once again selling meat from its controversial wet markets while the rest of the world battles to contain the deadly coronavirus pandemic.

Shocked Australian PM Scott Morrison has slammed as “unfathomable” WHO’s backing of trade restarting at the original virus epicentre in China, as the worldwide death toll spirals to 127,000.

⚠️Read our coronavirus live blog for the latest news & updates 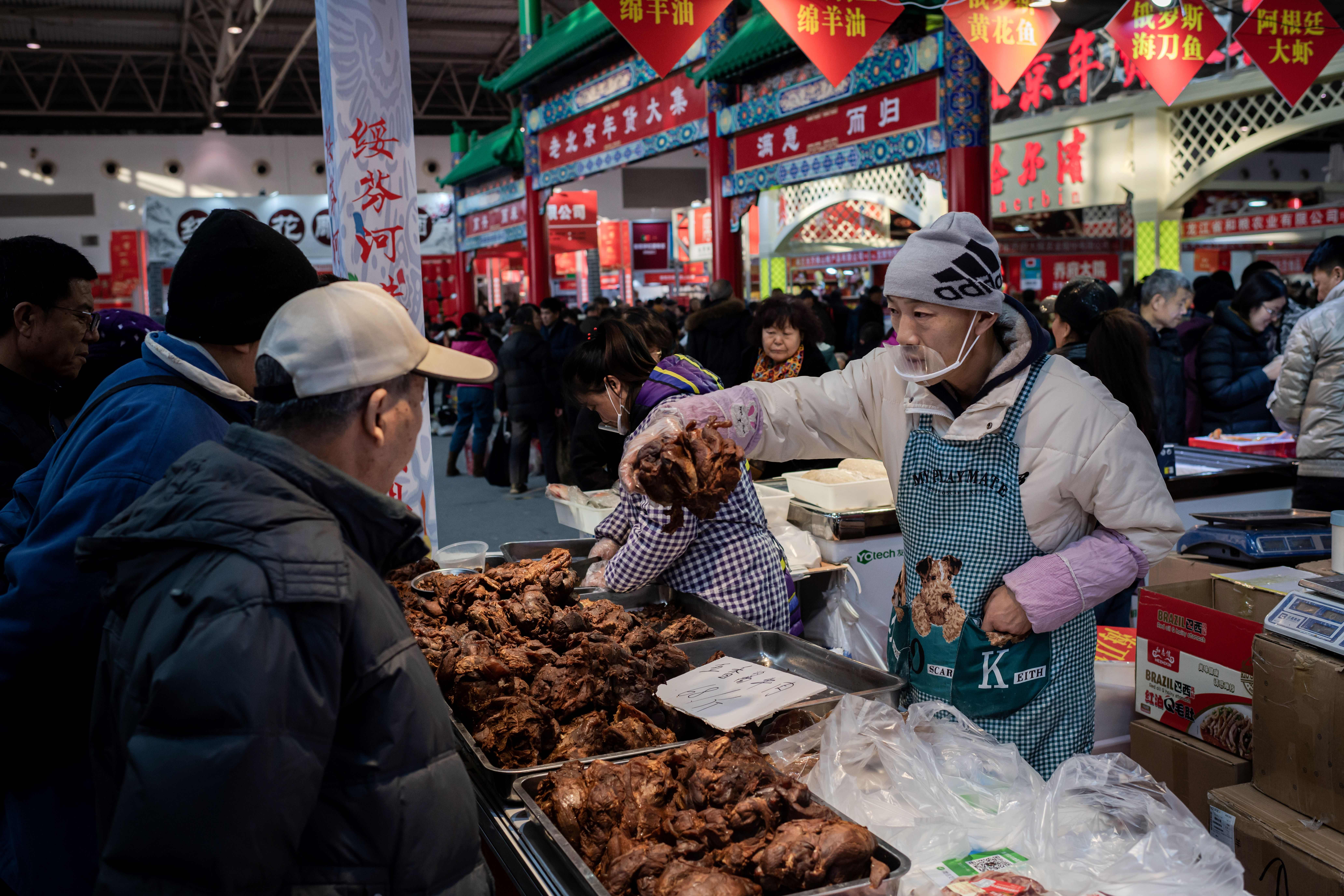 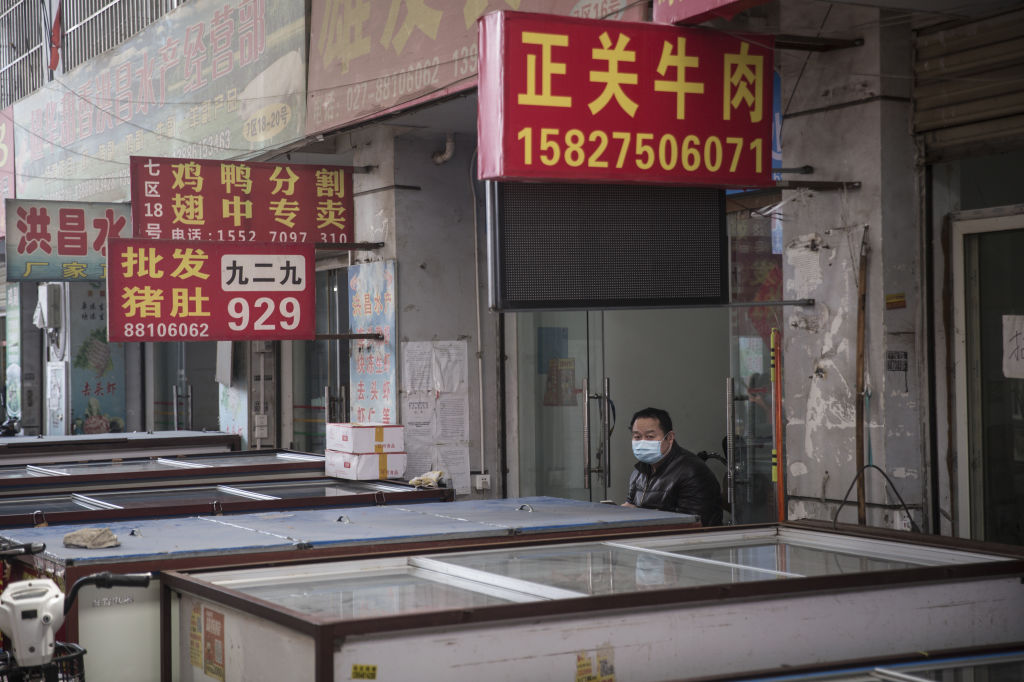 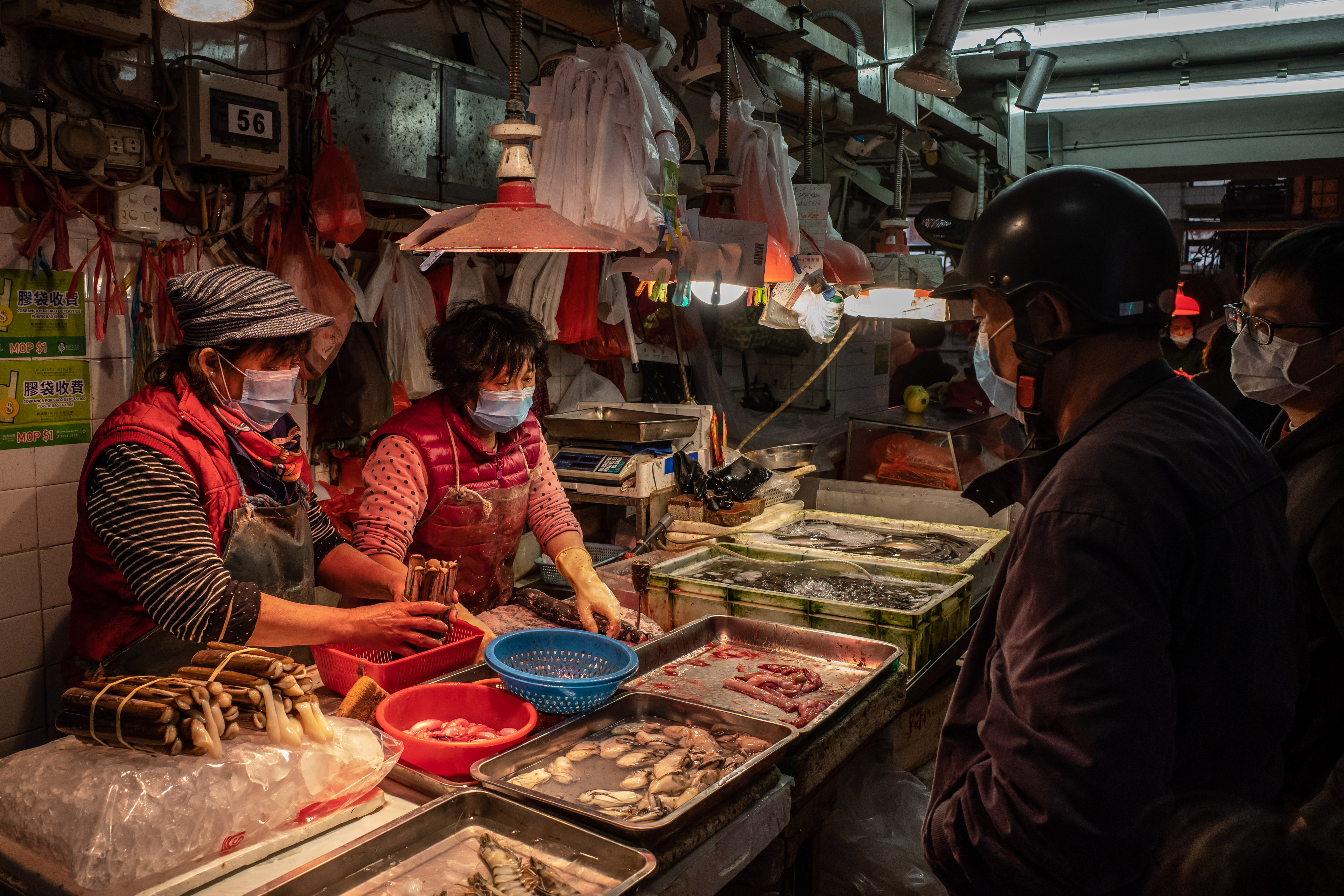 Australia’s leader told Channel 9 yesterday that he was “totally puzzled by this decision” to resume trade at the wet markets.

Morrison added: “We need to protect the world against potential sources of outbreaks of these types of viruses.

“It has happened too many times.”

He told ABC News: “There is a very real likelihood that this disease arose from a wet market in Wuhan – it’s clear that these are dangerous vectors.

“So we might disagree on this issue with some of the international authorities, but our job is to protect Australians.

“And I would imagine that, around the world, the vast majority of people would have a similar view.”

Their joint condemnation comes as US President Donald Trump halted funding to the World Health Organization over its handling of the coronavirus pandemic.

Trump claimed yesterday that WHO had promoted China's "disinformation" about the virus that likely led to a wider outbreak than otherwise would have happened.

"The WHO failed in this basic duty and must be held accountable," he said.

America is the biggest overall donor to the WHO, contributing more than $400million in 2019, roughly 15 per cent of its budget.

Morrison said he sympathised with Trump's criticisms of the group, especially its "unfathomable" support of re-opening China's wet markets, where freshly slaughtered, and live, animals are sold.

The coronavirus is believed to have emerged from such a market in the city of Wuhan late last year. 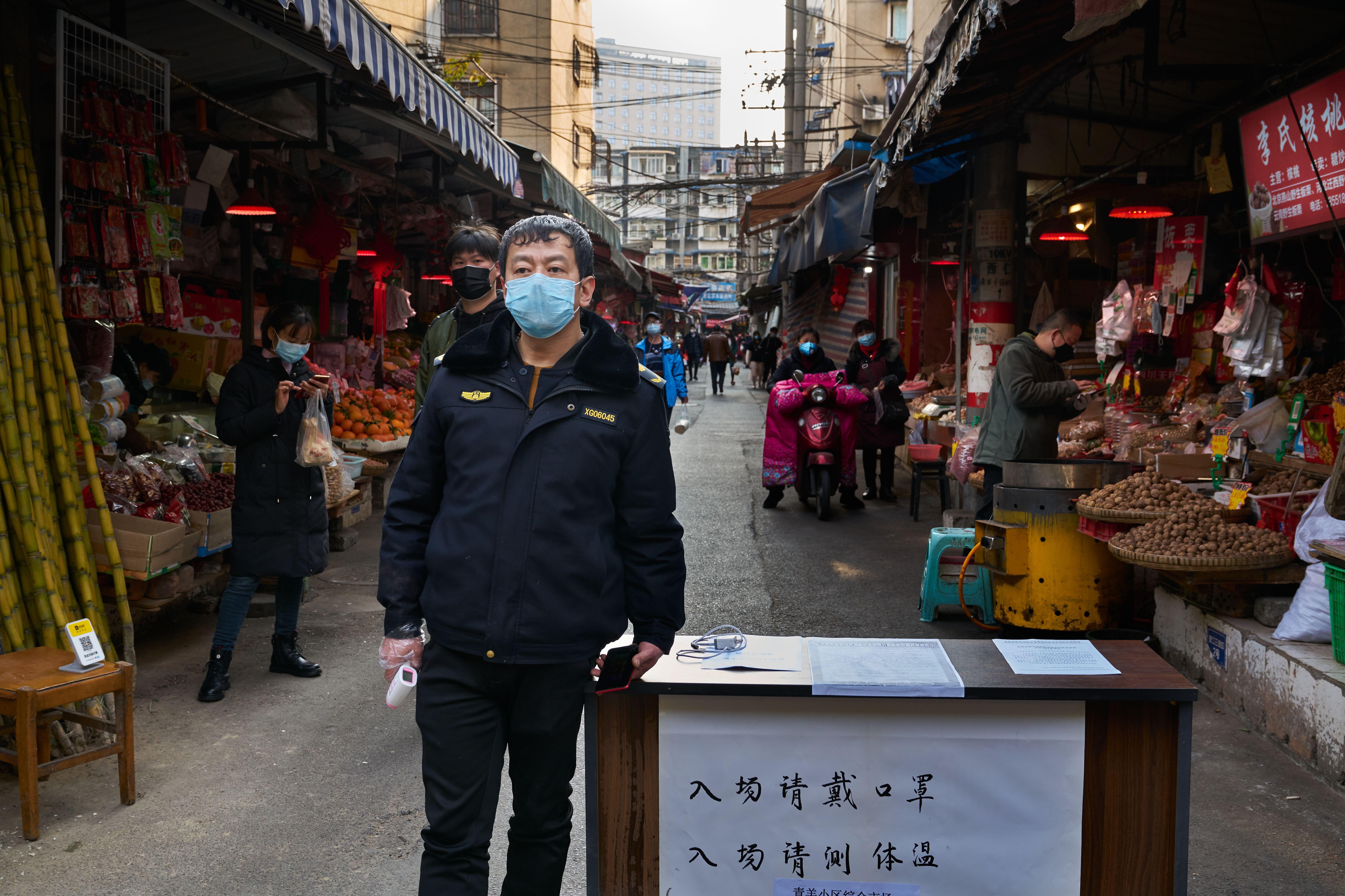 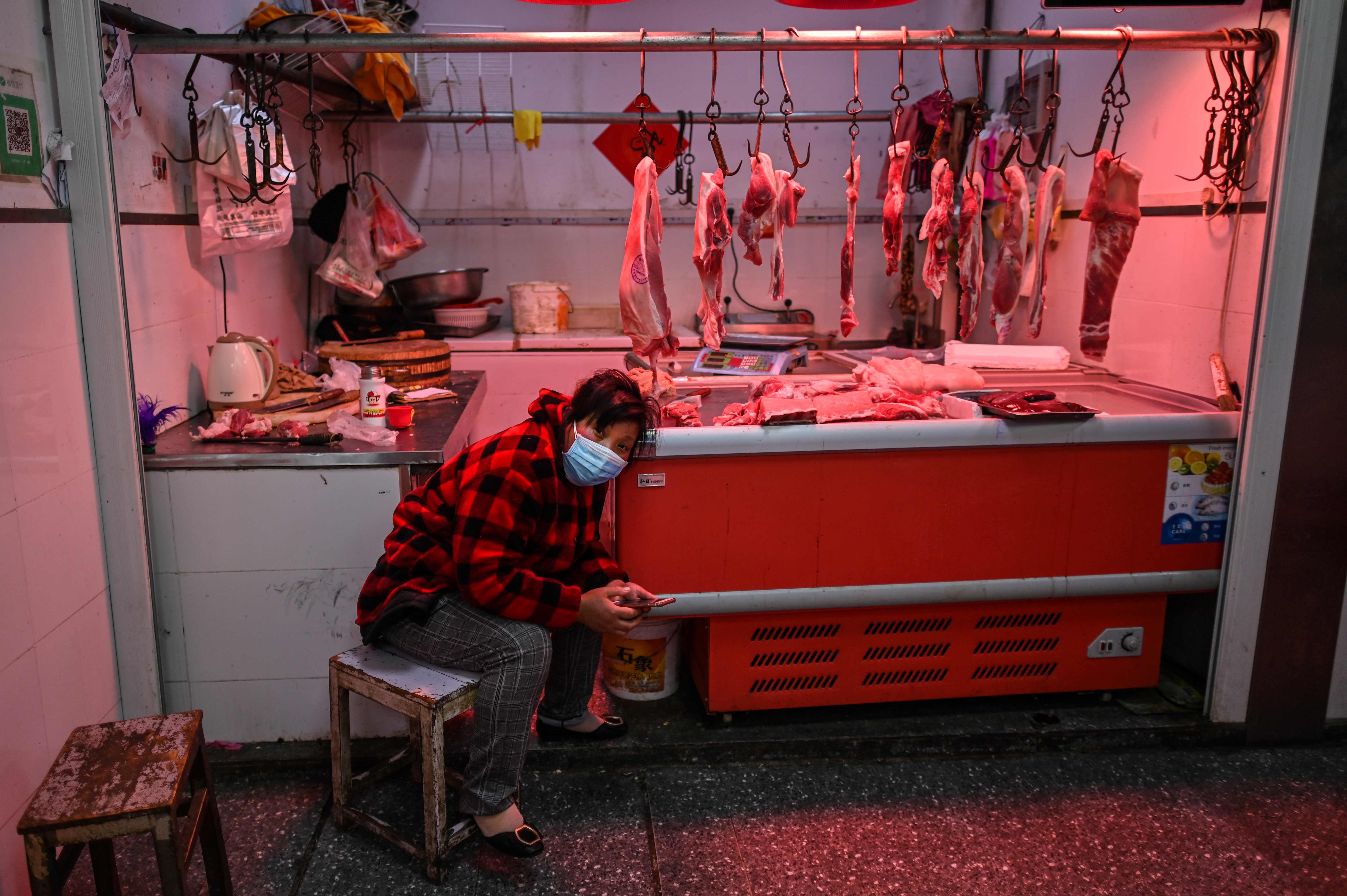 Morrison told an Australia radio station: "But that said, the WHO also as an organisation does a lot of important work including here in our region in the Pacific and we work closely with them.

"We are not going to throw the baby out of with the bathwater here, but they are also not immune from criticism."

Wet markets traditionally sell fresh produce and live animals, such as fish and exotic animals, which are butchered in the open air.

They tend to be popular with shoppers who believe the items on sale are cheaper and fresher than in supermarkets.

But they're poorly regulated.

It's not known whether the suspected source of the killer bug, the Huanan Seafood Market, has also been reopened.

Confusingly, despite WHO apparently giving the green light to Wuhan reopening its wet markets, one of its experts said the organisation wants them closed.

In an interview with the BBC, Dr David Nabarro, a WHO special envoy on Covid-19, said its advice is to actually shut wet markets.

Although the group does not "have the capacity to police the world" and can only "offer advice and guidance, there’s very clear advice from the Food and Agriculture Organisation and WHO.

"There are real dangers in these kinds of environments.

“Seventy-five per cent of emerging infections come from the animal kingdom.

"It’s partly the markets, but it’s also other places where humans and animals are in close contact," he added.

China’s markets, where wild and often poached animals are packed together, have been described as a breeding ground for disease and an incubator for a multitude of viruses to evolve and jump the species barrier to humans.

Nabarro's advice comes as China is now facing a new coronavirus flare-up along its remote northern border with Russia, far from the original epicentre of Wuhan, where it has all but declared victory in the battle against the pandemic.

The frontier has been sealed and emergency medical units rushed to the area to prevent visitors from bringing the virus back from overseas.

According to China's official figures, it's had more than 82,000 coronavirus cases, and 3,342 deaths.

The city of Wuhan has been accused of playing down the outbreak with some saying the death toll could be ten times higher than claimed.

It's been revealed weeks after it became clear the virus was a killer some districts held huge banquets attended by thousands of people.

Whistleblowing medics in the city who tried to alert the world to the spiraling crisis were silenced and one doctor reportedly vanished.

However, the deadliest consequence of the "cover up" was that it allowed the exodus of some 5m people in the weeks before the city was quarantined on January 22.

This helped transport the virus all over China and all over the world.

Coronavirus originated in Chinese city of Wuhan before spreading around the world as a pandemic. 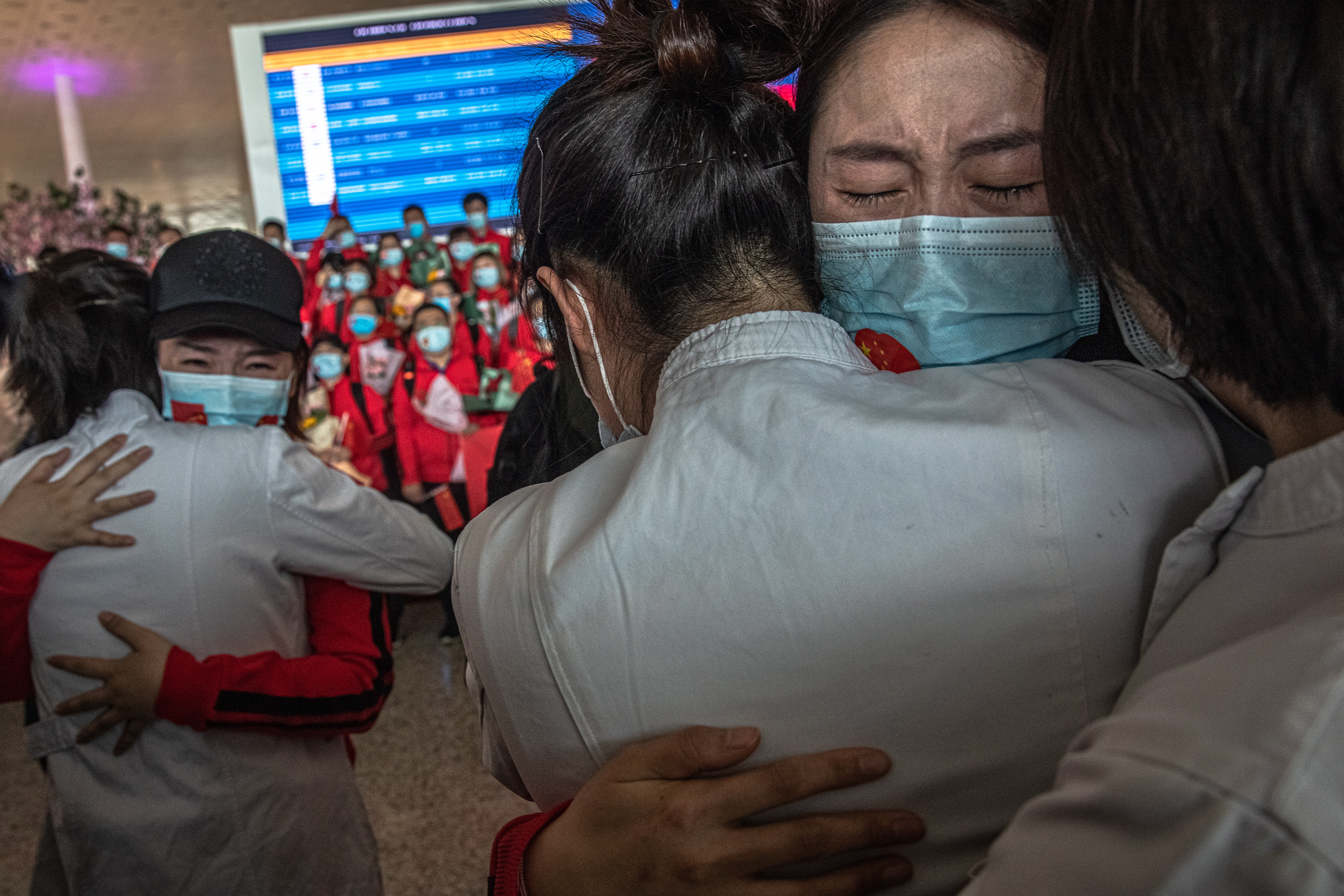 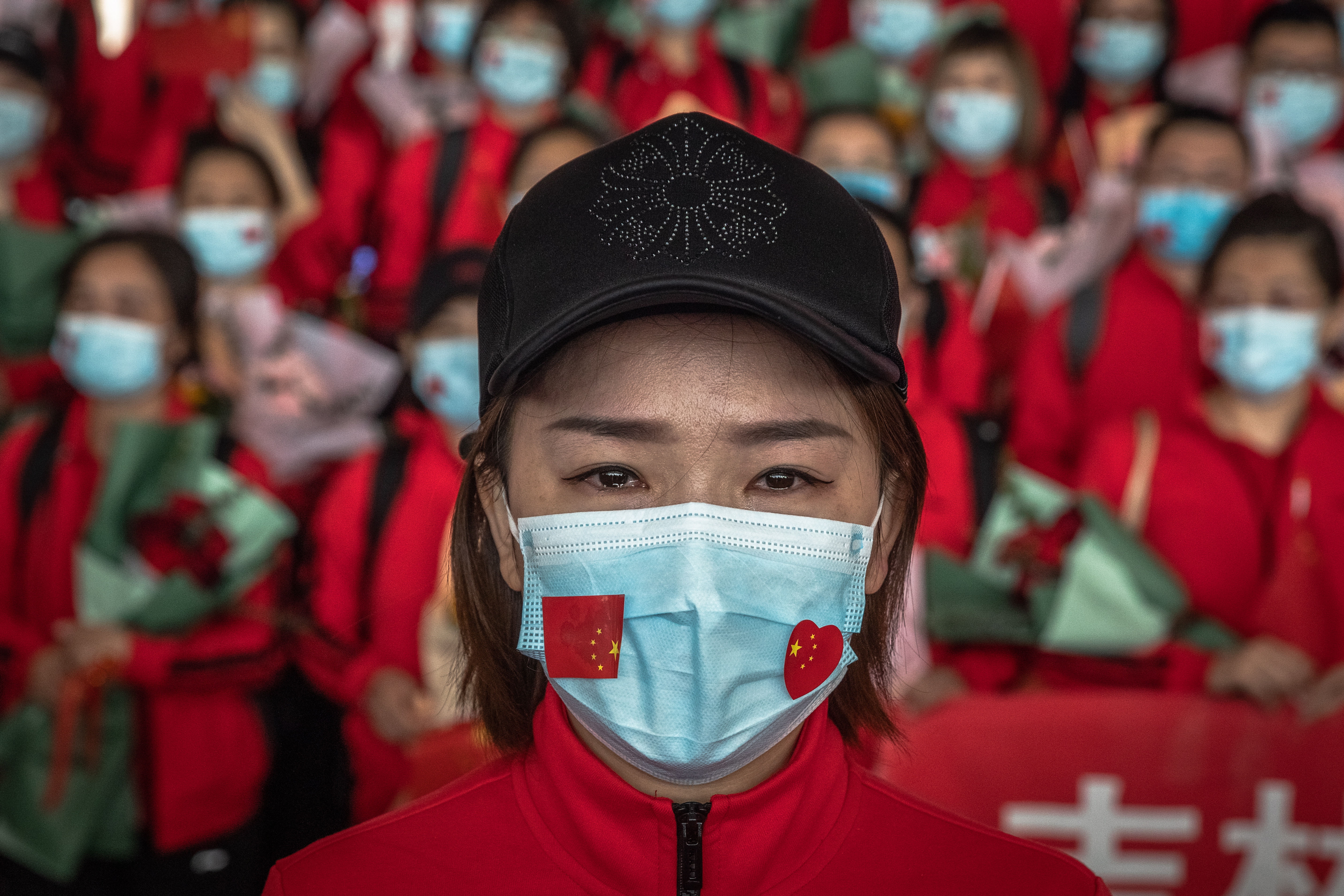 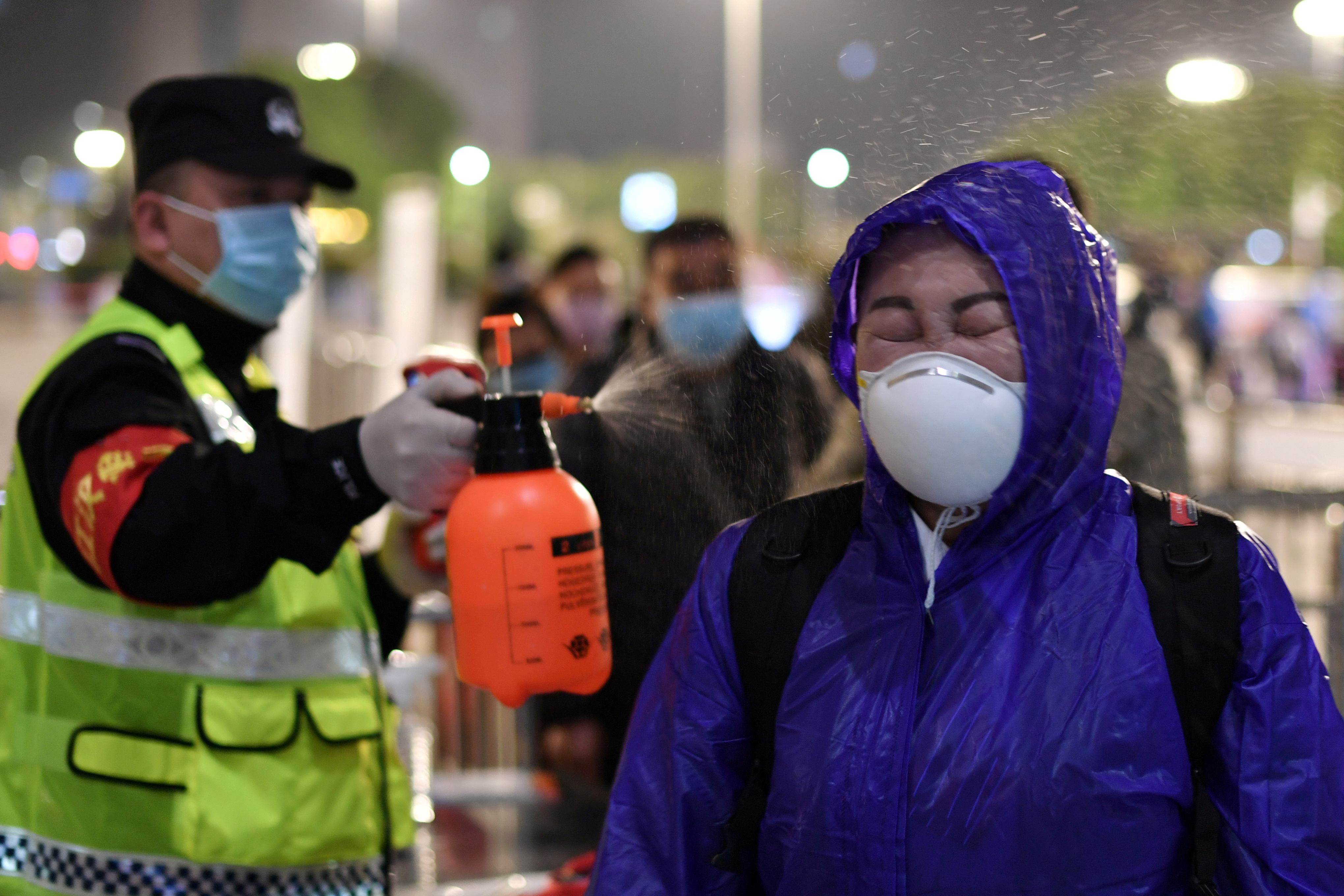 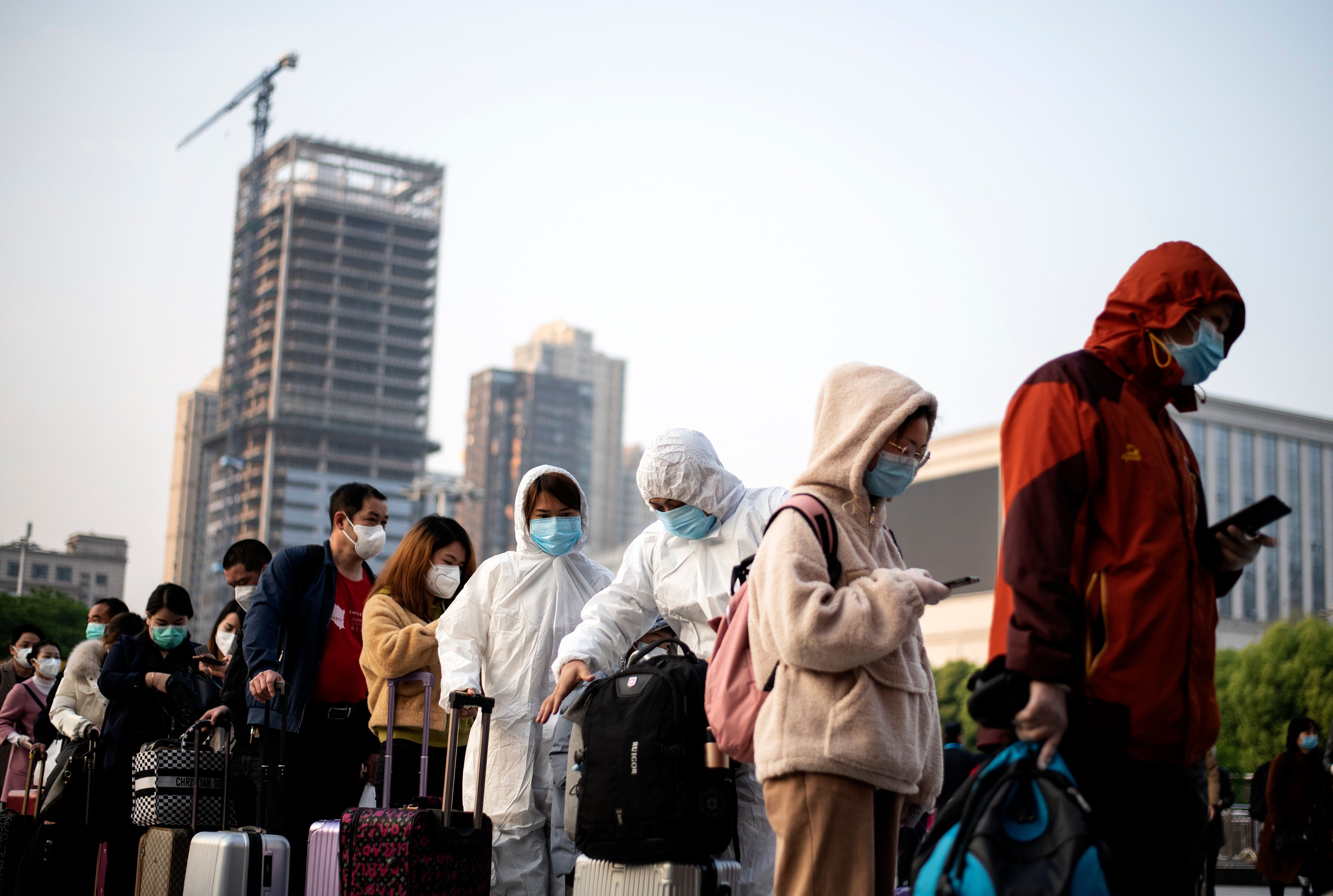