CHRIS Cuomo revealed his NY Gov brother Andrew Cuomo came to him in a dream in a tutu waving a wand to wish coronavirus away.

Chris, 49, who has been in isolation since his COVID-19 diagnosis earlier this week, tuned into Cuomo's press briefing from his basement. 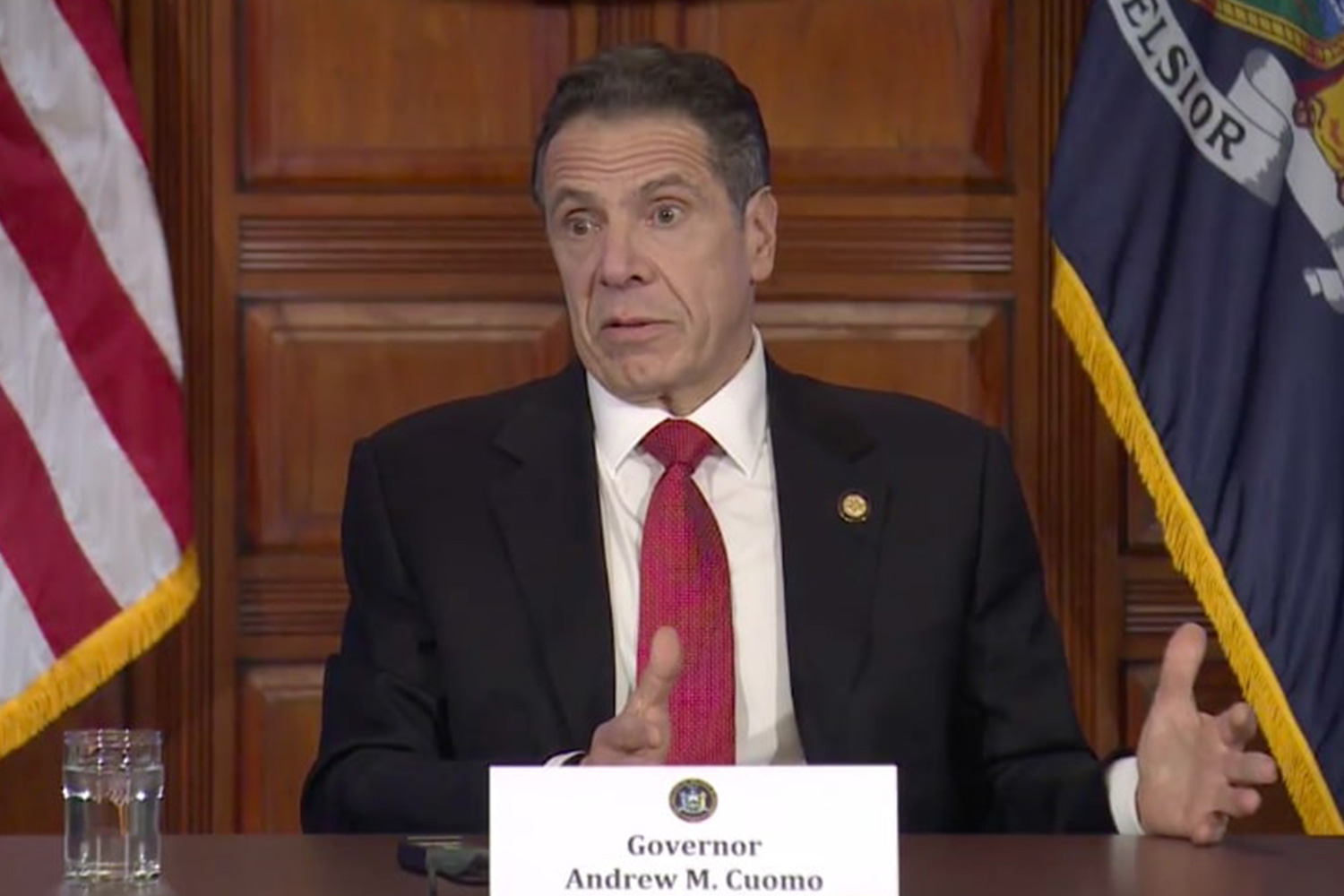 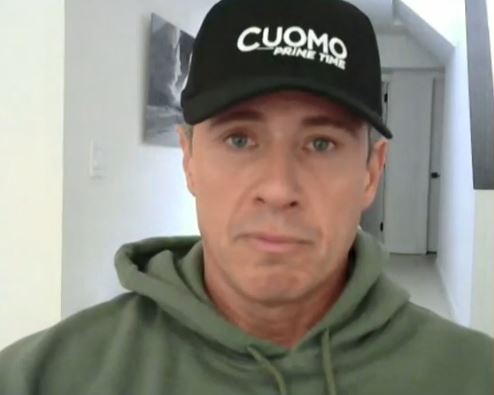 The CNN anchor revealed he saw Cuomo appear as a fairy godmother-type figure during a COVID-19 fever.

"It was like out of a movie I had hallucinations I saw pop," Chris said. "You came to me in a dream – in a ballet outfit, you were dancing in the dream waving a wand and saying I wish I could [make this] go away."

The governor replied that there was "a lot of metaphoric reality in that one," adding that the fever had obviously affected his mental capacity as Chris laughed.

He said the rigors – or chills – were really intense while Cuomo praised him for raising awareness and being there for other American patients who were reaching out.

The brothers continued to joke around, with Chris saying he was wearing a hat to hide his COVID hair. 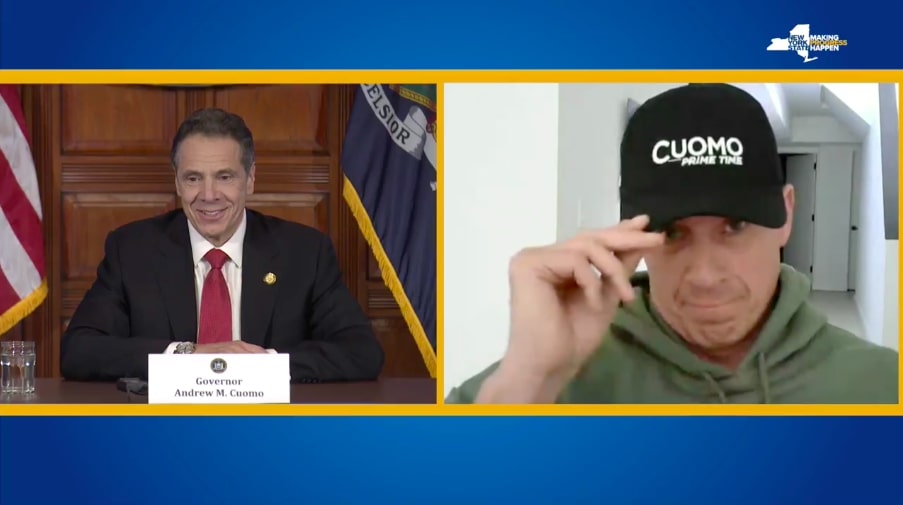 "Thank god your family doesn’t show any symptoms," Cuomo noted. "If your wife had any symptoms you would be in the basement for a lot longer."

His journalist brother had previously opened up about his coronavirus hallucinations on his Prime Time show.

On Wednesday night, he described the symptoms he had been experiencing which caused him to see his late father and chip his tooth.

"And I was shivering so much… I chipped my tooth," he continued. "I was up all night. I was hallucinating. My dad was talking to me.

"I was seeing people from college, people I haven't seen in forever."