Ames, Iowa, is the hottest city in the country for the COVID-19 pandemic.

The Cyclones, however, are still planning to let fans attend football games this fall.

Iowa State athletic director Jamie Pollard announced on Monday that they will allow about 25,000 fans to attend their season opener against Louisiana-Lafayette at Jack Trice Stadium on Sept. 12.

[ Coronavirus: How the sports world is responding to the pandemic ]

Fans will be required to wear face coverings at all times, tailgating lots will be closed and fans will have to stay in their socially distanced seats.

“If our mitigation actions are successful, we will allow all season ticket purchasers to attend the Oklahoma game Oct. 3,” Pollard said in a letter to fans, via the Des Moines Register. “However, if we determine that mitigation measures were not followed adequately at the first game, we will have no fans at future games [beginning with Oklahoma].”

Iowa City, where the University of Iowa is, is currently No. 2 on that list. The Hawkeyes paused workouts for all athletic teams on Monday after finding 93 positive cases among athletes tested last week.

Story County, where Iowa State is located, currently has a 14-day positivity rate of 21.3 percent, per the report. Eighty percent of those cases were in individuals between the ages of 18-40, too.

Iowa State welcomed students back to campus for in-person classes earlier this month.

There were more than six million confirmed cases of the coronavirus in the United States as of Monday night, according to The New York Times, and more than 183,000 deaths attributed to it. Iowa has nearly 65,000 cases — 8,000 of which came in the past week.

While this may seem like a risky move given the situation in the state, Pollard insists he isn’t going to take any chances. If the first game doesn’t go well, he said he won’t hesitate to make a change.

In order for it to work, Pollard said, it’s “almost 100 percent” on the fans to comply with the restrictions they have in place.

“I’ll have zero tolerance for any fan that doesn’t comply, I don’t care how much money they give,” Pollard said, via the Des Moines Register. “If you want to be in the stadium, you’re going to have to comply with what we’ve put together. If you don’t do it, then we don’t want you here. I don’t care who it is.

“This is a big opportunity to support our student-athletes. They want to play. They want to have fans. So we’re putting in place what we feel is necessary for us to be able to do that.” 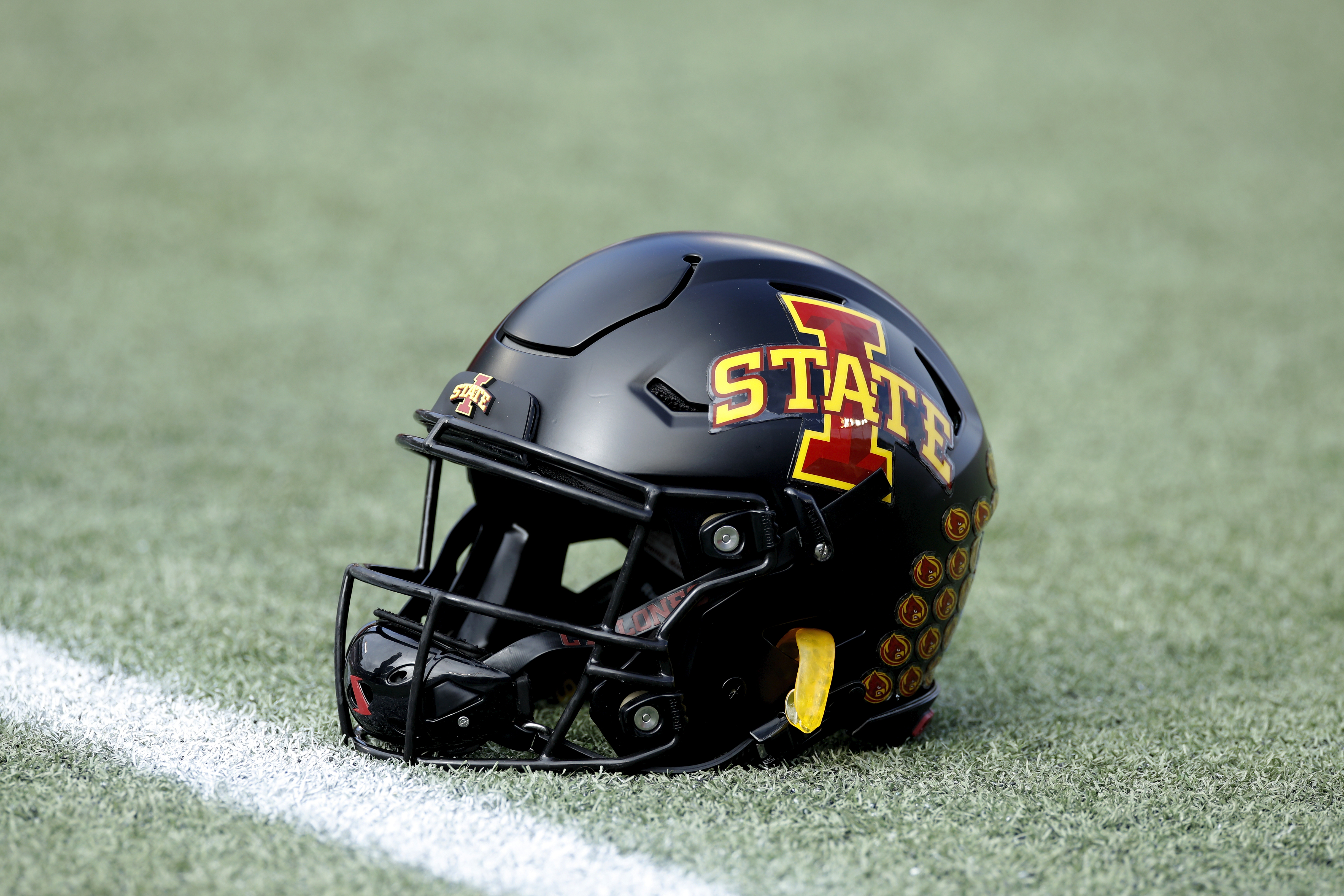