Home » World News » Cops who ‘Tasered man, 28, more than FIFTY times until he passed out and later died’ charged with murder – The Sun

Cops who ‘Tasered man, 28, more than FIFTY times until he passed out and later died’ charged with murder – The Sun

TWO cops have been charged with second-degree murder nearly a year after they used Tasers more than 50 times on a man who died two days later.

Joshua Taylor, 25 and Brandon Dingman, 34, were charged on Wednesday in connection with the death of Jared Lakey, 28, in Oklahoma. 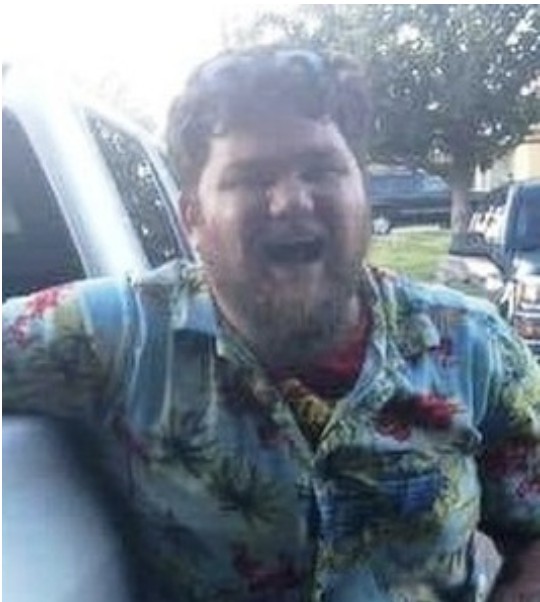 The Wilson Police officers could be facing 10 years to life in prison if convicted.

On July 4, 2019, Taylor and Dingman responded to a call involving Lakey "acting in a disorderly way."

After Lakey would not comply with the officer's commands, Taylor and Dingman used their tasers a total of 53 times within a nine-minute time frame.

Dingman allegedly used his taser 23 times and Taylor used his 30 times, according to court documents.

This amount "greatly exceed what would have been necessary or warranted by the attendant circumstances," court records stated, according to The New York Times.

Court documents stated the amount as a substantial factor into Lakey's death. 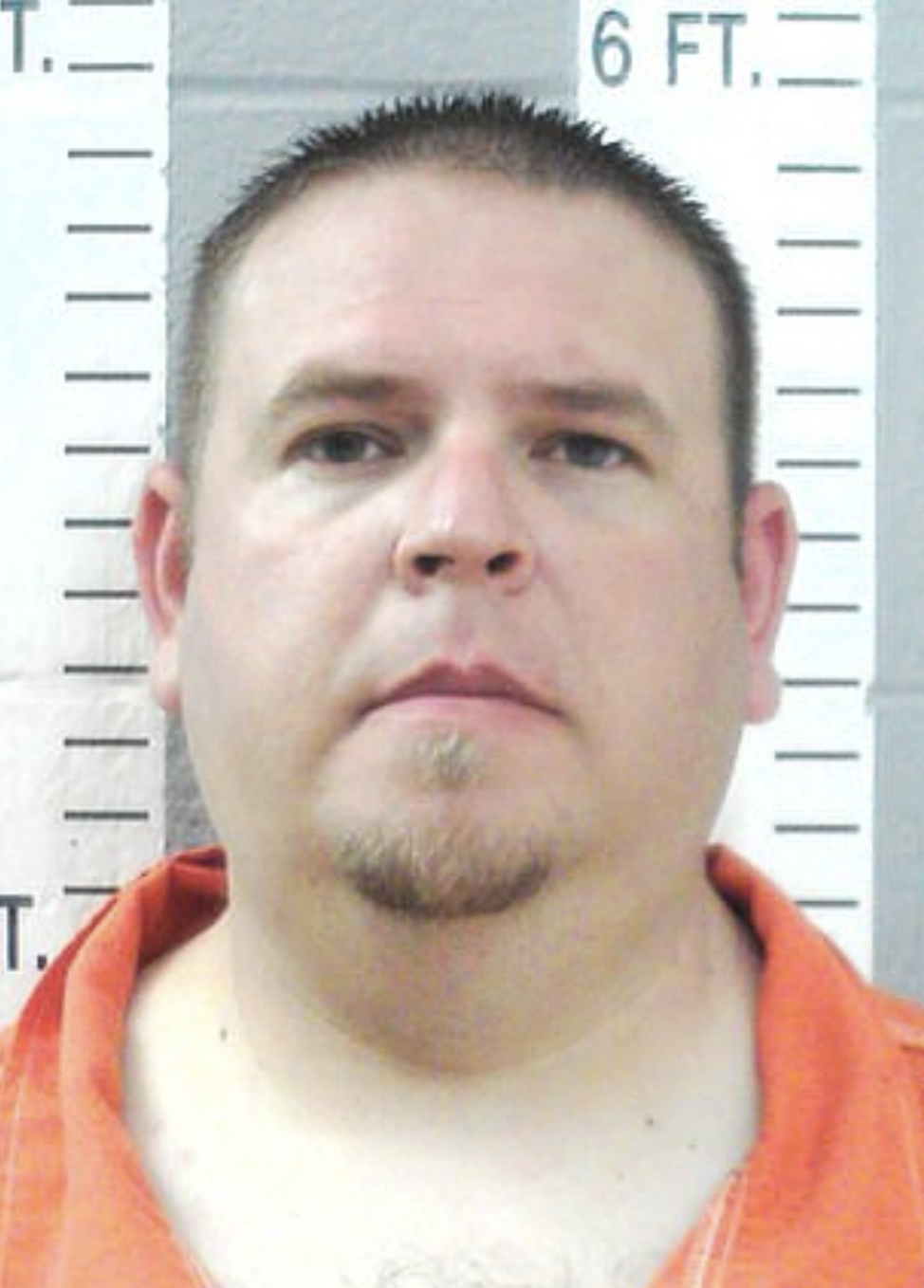 After being tased, the victim stopped breathing and was unresponsive.

Lakey was then transported to hospitals in Healdton and Oklahoma City before dying two days later on July 6.

According to an affidavit by an agent in the Oklahoma Bureau of Investiation, the body camera footage captured the incident and showed that Lakey never threatened or made any aggressive move towards the officers while being tased.

Additionally, the affidavit stated that neither officer attempted to handle Lakey by placing their hands on him or persuading him to put his hands behind his back – going against their training.

The attorney for Taylor and Dingman, Ryan Hunnicutt, told The Times that Lakey's death "saddens us all." 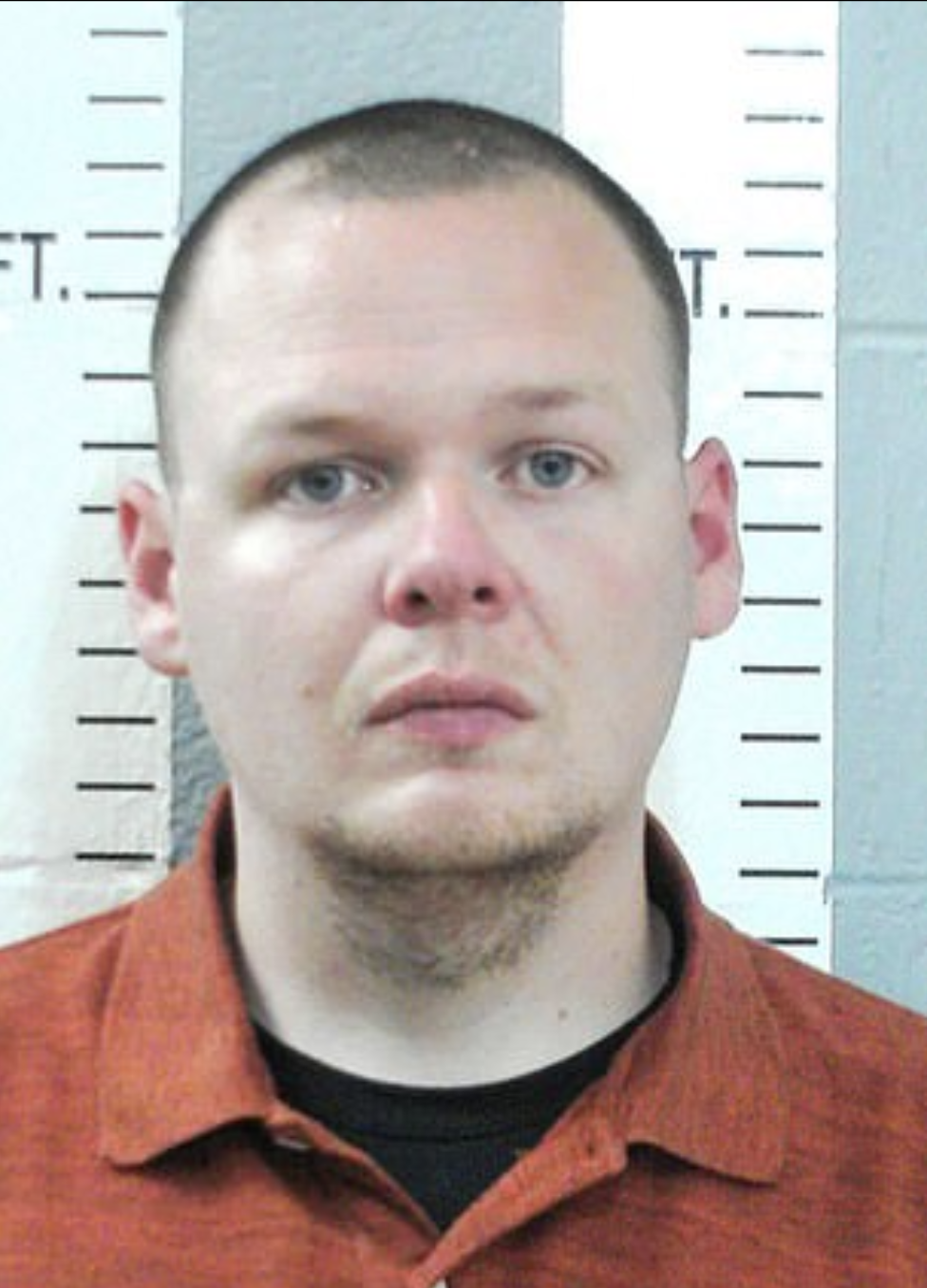 "We are confident that the legal system will provide an opportunity for all the facts to be known and look forward to our day in court," he said.

After turning themselves in to the Carter County Sheriff's Office, both officers were released on $250,000 bonds Thursday.

The charges against Taylor and Dingman come just over a month after the death of George Floyd, a black man who died after a white police officer used excessive pressure on his neck for nearly eight minutes.

Floyd's death has since sparked thousands of protests nationwide against police brutality, particularly the brutality towards black men and women.

In the case of Lakey, both officers were white, as was the victim.

The Wilson Police Department was unable to confirm to The Sun if Taylor and Dingman are still on the force over the phone Friday.

Officers initially claimed they only used their tasers four times according to Spencer Bryan, a lawyer for Lakey's parents Doug and Cynthia Lakey.

Bryan told The Times that given the body camera footage, the charges are appropriate.

"I have never seen a more disturbing video," he said via email. "After watching it, I cannot understand how the city allowed officers who exhibited such gross recklessness, resulting in a man's death, to continue working. We have great confidence the evidence supports the charges."

The Lakey family has filed a public records lawsuit and federal civil rights lawsuit in connection with his death.