A ban on bare-chested women at the beach in Ocean City, Maryland, violates the Constitution’s guarantee of equal protection and should be overturned, advocates argued to a federal appeals court.

The Washington Post reports that the Richmond-based 4th U.S. Circuit Court of Appeals is reviewing a ruling last year that upheld Ocean City’s ordinance barring women, but not men, from going topless at the beach to protect “public sensibilities.”

During oral arguments Wednesday, Chief Judge Roger Gregory expressed skepticism about Ocean City’s rationale for the measure. Gregory asked how many calls town officials received complaining about the possibility of women going topless, and noted that the ordinance was passed after an inquiry to police about what would happen if women “expressed their freedom in this manner on the beach.”

“We’re not in the same Neanderthal-type environment,” Gregory said. 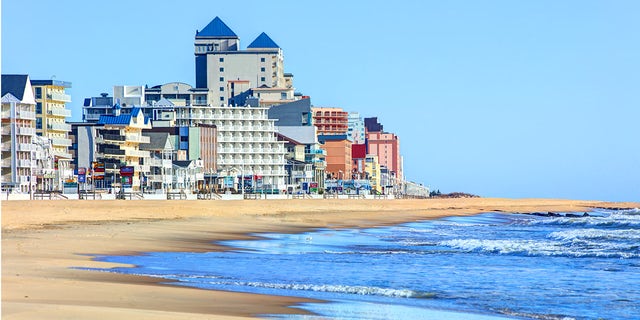 Ocean City is an Atlantic resort town in Worcester County, Maryland. Ocean City is a major beach resort area along the East Coast of the United States.
(iStock)

Ocean City’s attorney, Bruce Bright, said the ordinance is “not a regulation of sexual choices or behavior. This is a regulation of public nudity and whether it should still be defined as exposure of the female breast.”

Last April, U.S. District Judge James Bredar upheld the measure, saying in part that he was bound by past court rulings.

“Protecting the public sensibilities from the public display of areas of the body traditionally viewed as erogenous zones — including female, but not male, breasts — is an important government objective,” Bredar wrote.

The case began when five Maryland women sued the resort town over the 2017 law, saying it unfairly targets women in violation of the Constitution’s guarantee of equal protection. The ordinance makes public nudity a municipal infraction punishable by a fine of $1,000.

The lawsuit is one of several across the country challenging similar laws. In Colorado, the federal appeals court ruled against a Fort Collins ban and declared the city’s ordinance unconstitutional. The U.S. Supreme Court refused last year to take up a challenge to a similar New Hampshire law in a case brought by three women fined for exposing their breasts in public.