A cowboy hat-wearing sheriff in Florida bragged that he would reward gun owners who help his deputies quell any violence at Black Lives Matter protests.

In a three-minute video released on Wednesday, Clay County Sheriff Darryl Daniels didn't specify what demonstrations are planned in Jacksonville county – but he issued a warning all the same. 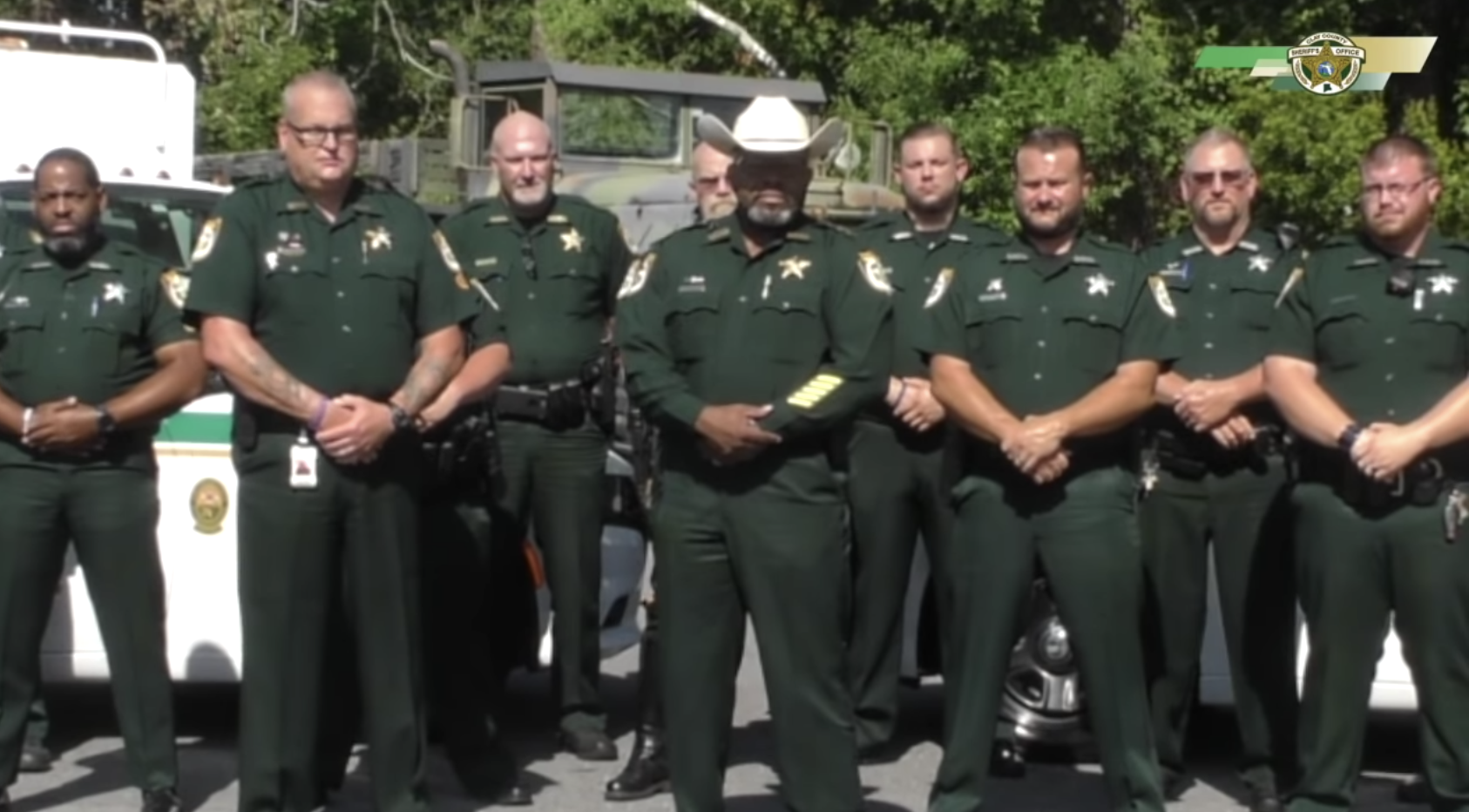 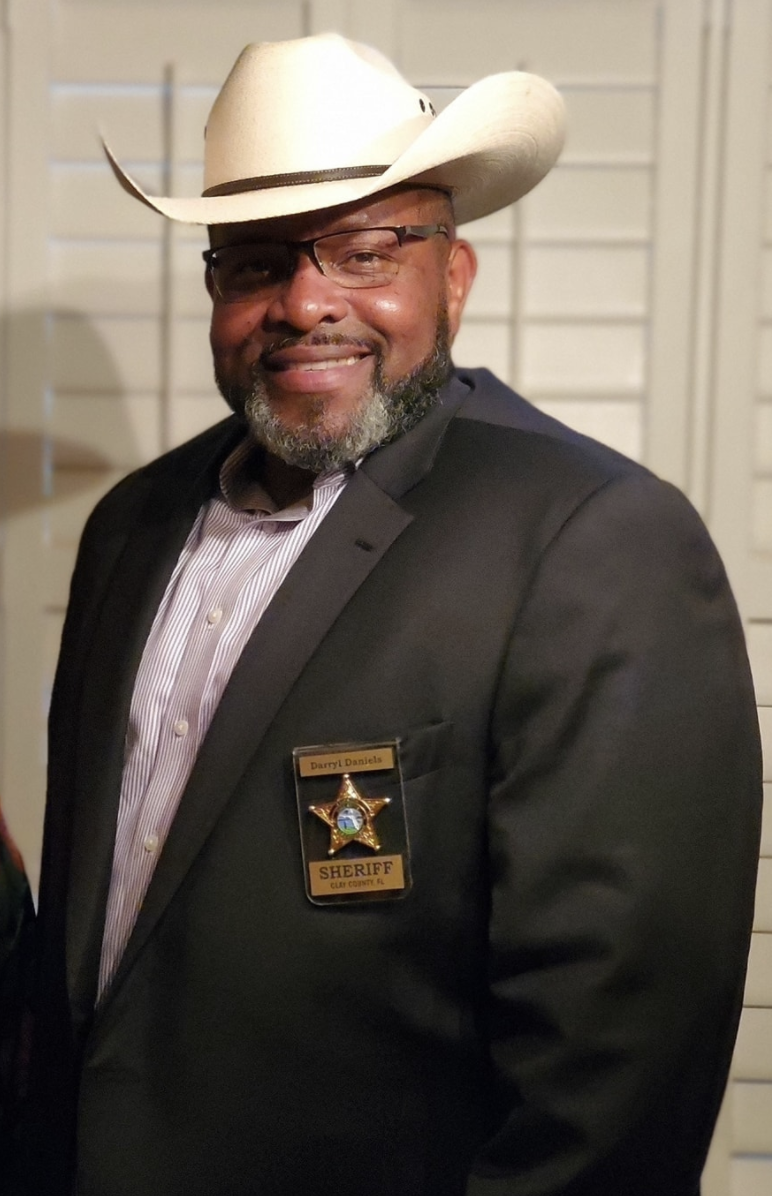 While vowing to protect peaceful protesters, Daniels said if anyone started “tearing up Clay County, that is not going to be acceptable.”

“If we can't handle you, I'll exercise the power and authority as the sheriff and I'll make special deputies of every lawful gun owner in the county," he said, donning a large white cowboy hat.

"I'll deputize them to this one purpose: to stand in the gap between lawlessness and civility,” Daniels said, as he stood in front of his 18 deputies.

The African American sheriff said his department has a “great relationship” with its residents.

"[But] if you come to Clay County and think for one second we'll bend our backs for you, you're sadly mistaken," he continued. 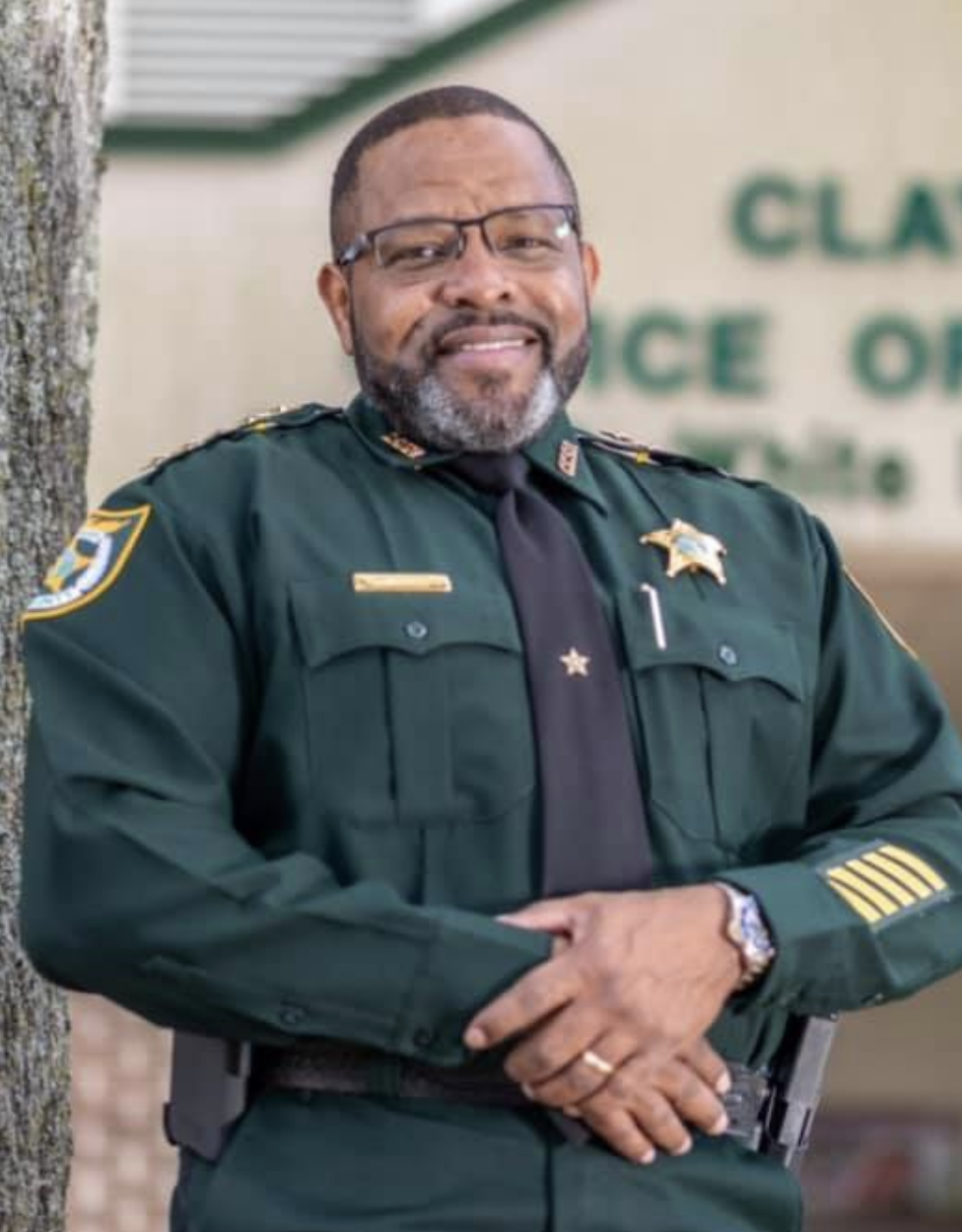 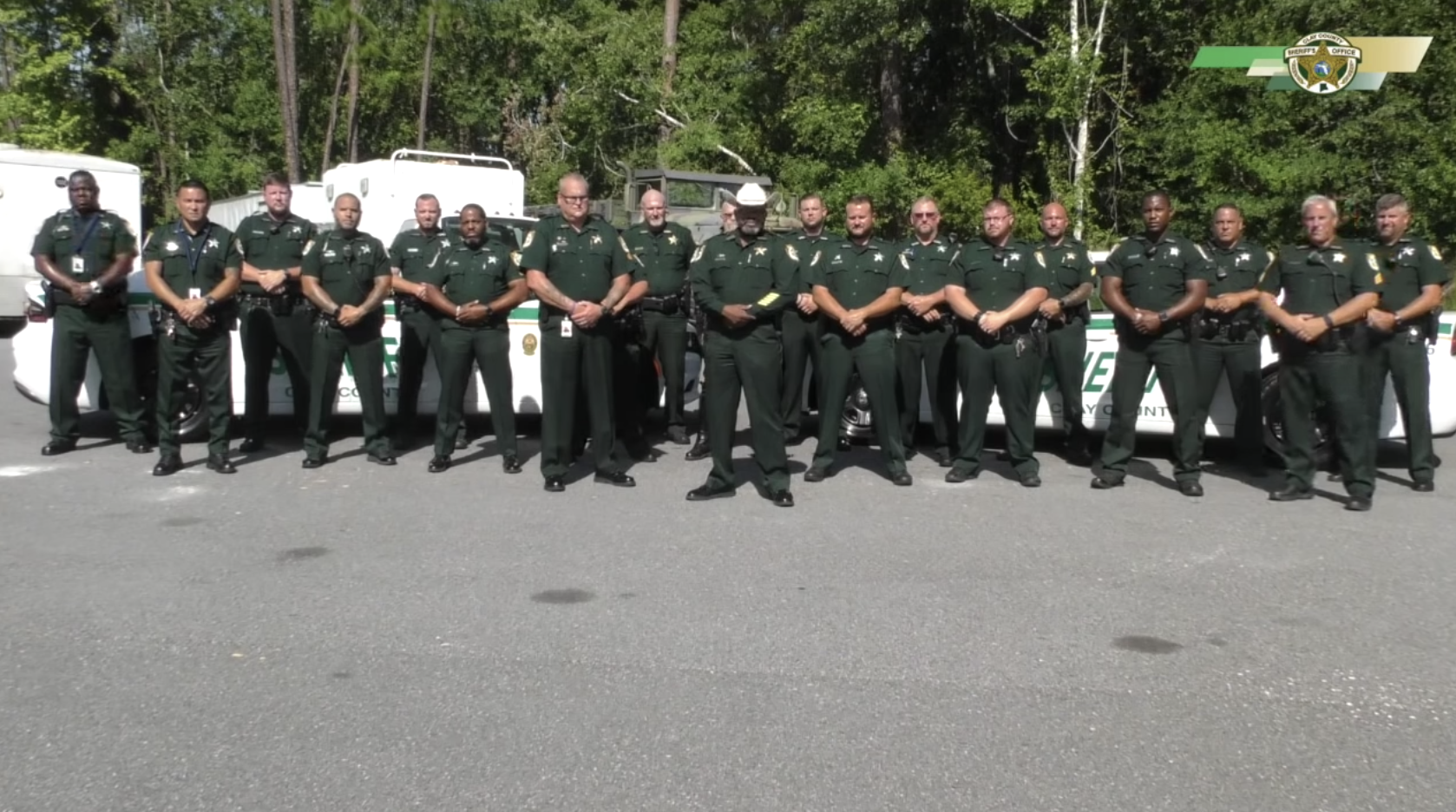 “The second you step out from up under the protection of the Constitution, we'll be waiting on you and give you everything you want.

"All the publicity, all the pain, all the glamour and glory for all that five minutes will give you."

Daniels is a Republican finishing his first term.

He is being challenged by six opponents in the upcoming election.

Meanwhile, the Florida Department of Law Enforcement is investigating him over lewd affair accusations, CBS 46 reported.

The Jacksonville Sheriff's Office, his former employer, alleged that Daniels had an affair with a co-worker while he ran the jails.

The married sheriff was then accused of having his lover falsely arrested.

Daniel apologized but declined to delve into the details. 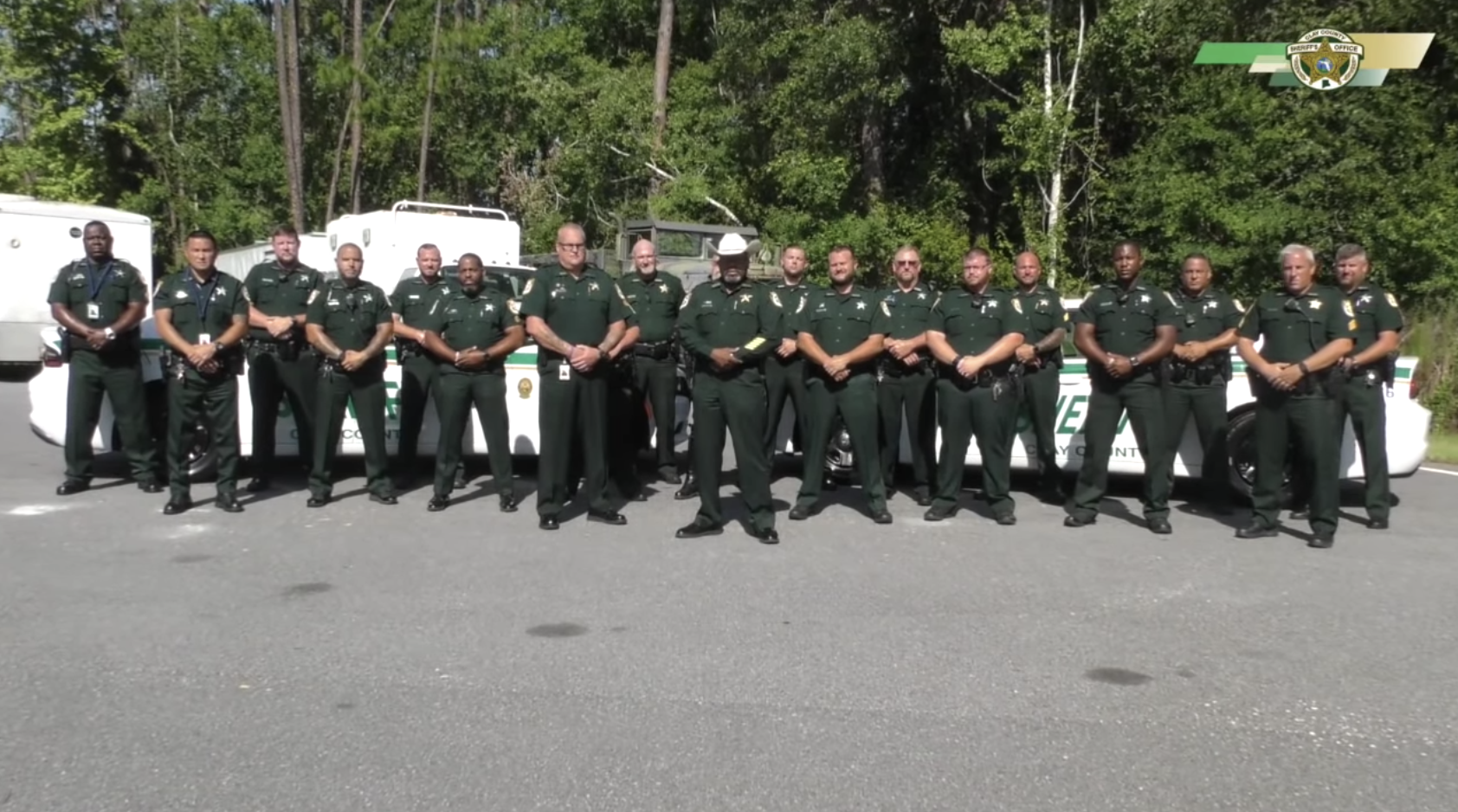 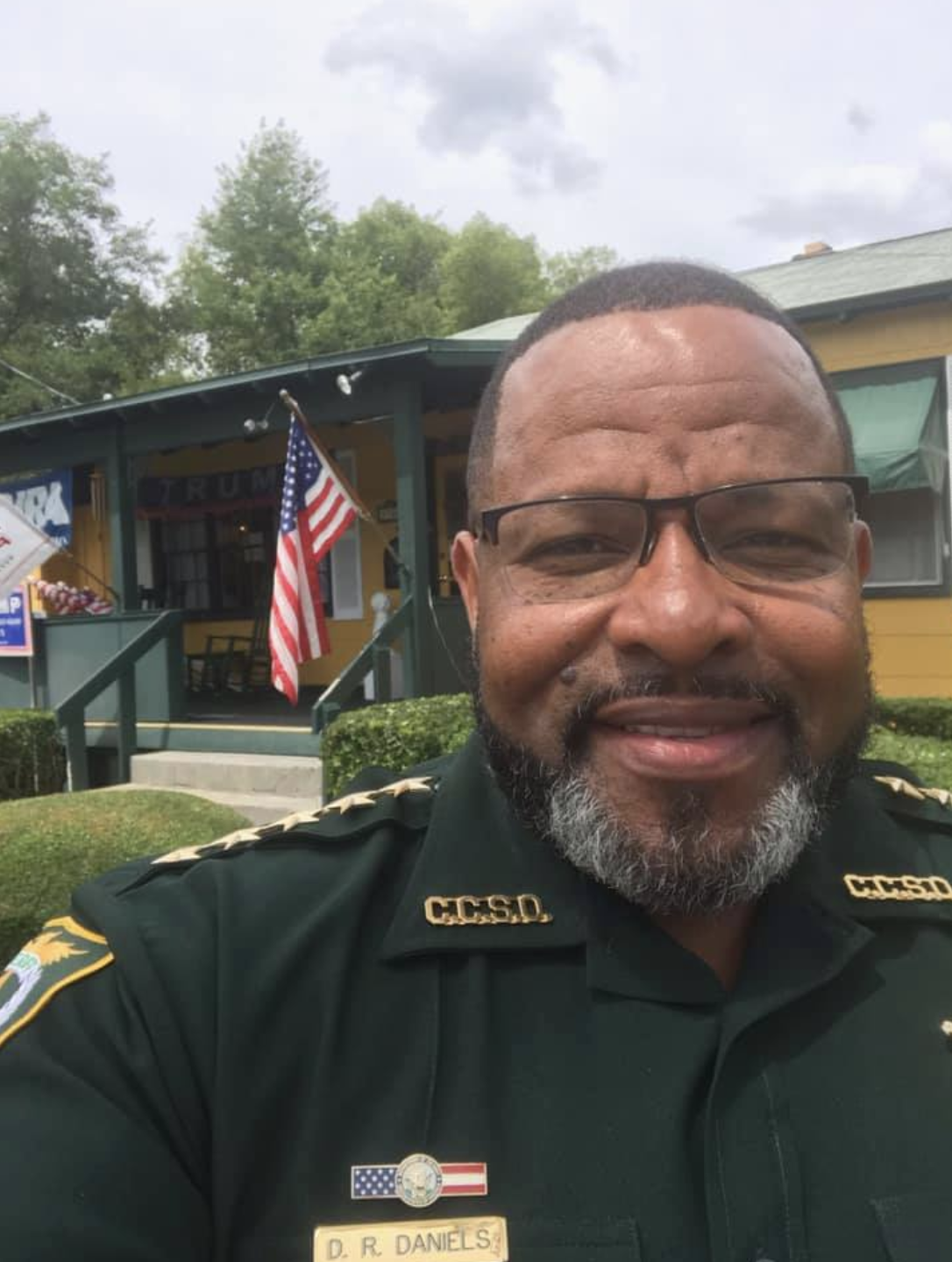