A CYCLIST has been killed after an alleged drink-driver swerved onto the wrong side of the road and struck him.

Police rushed to the scene near Patrington, Yorkshire, at about 9pm last night, but the biker was pronounced dead at the scene. 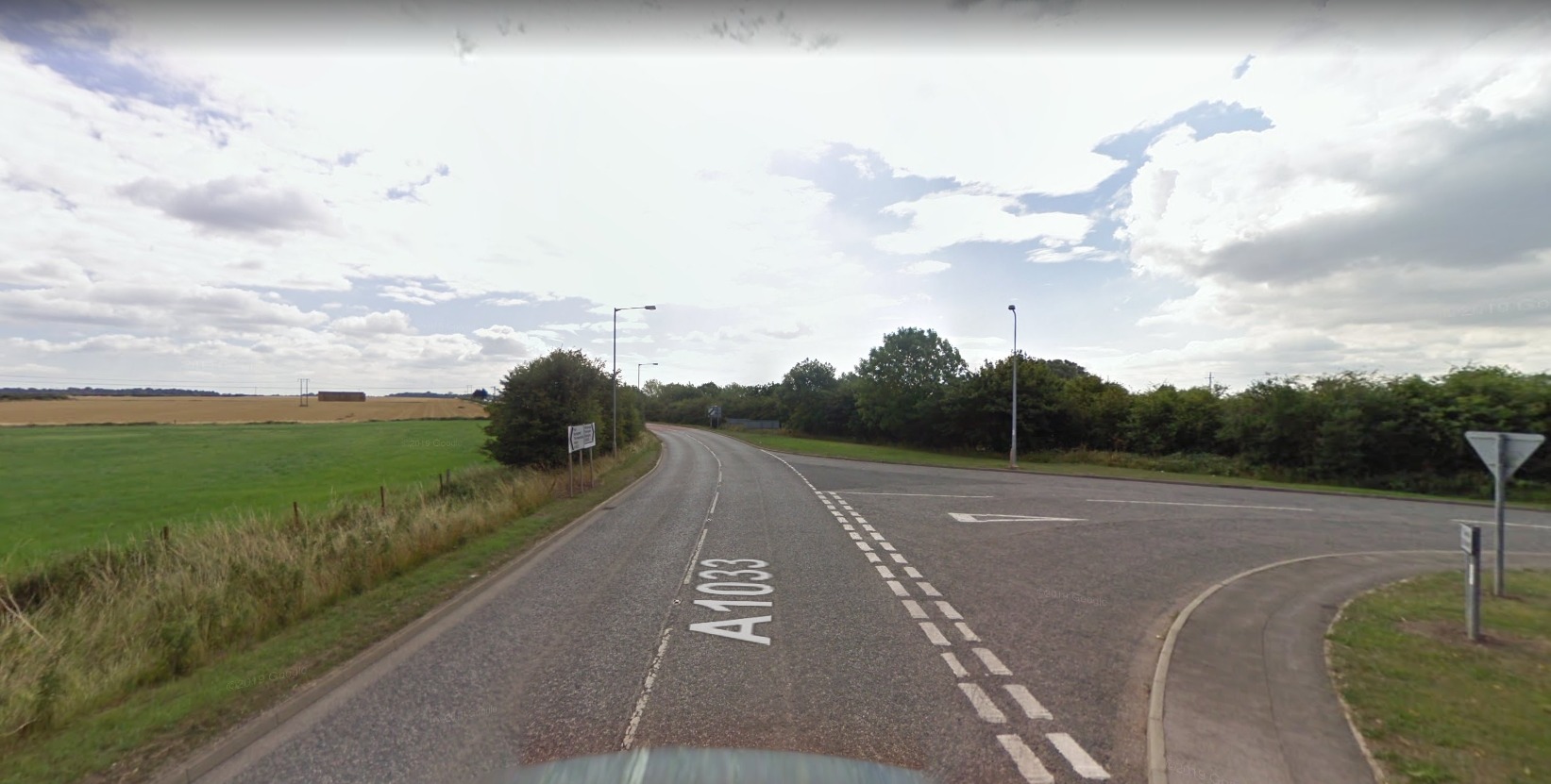 The driver was over the legal drink-drive limit, cops say, and after hitting the cyclist on the A1033 Patrington Road, ended up in a ditch.

The motorist was arrested on suspicion of causing death by dangerous driving as well as driving over the legal limit.

A spokesman for Humberside Police said: "We were called to A1033 Patrington Road, East Yorkshire between Ottringham and Patrington after we received reports that a car had collided with a bike.

"A red Nissan Juke is believed to have been travelling east bound towards Patrington before veering on to the wrong side of the road and colliding with a bike.

"The Nissan Juke is then reported to have left the road and come to a stop in a nearby ditch.

"Sadly, the man riding the bike suffered fatal injuries and died at the scene.

"His family are now being supported by specialist trained officers.

"Our thoughts are with the man’s family at this awful time."

The driver remains in custody.

Police are appealing for witnesses to come forward, including those in the area at the time of the incident or the moments before it.