A CYCLIST who suffered a broken back when a driver veered onto the wrong side of the road said he thought he'd die in the crash.

Tomasz Chmielewski, 41, said his 'body was broken' and he was left unable to walk without help for almost a year – but the motorist responsible was handed just a warning. 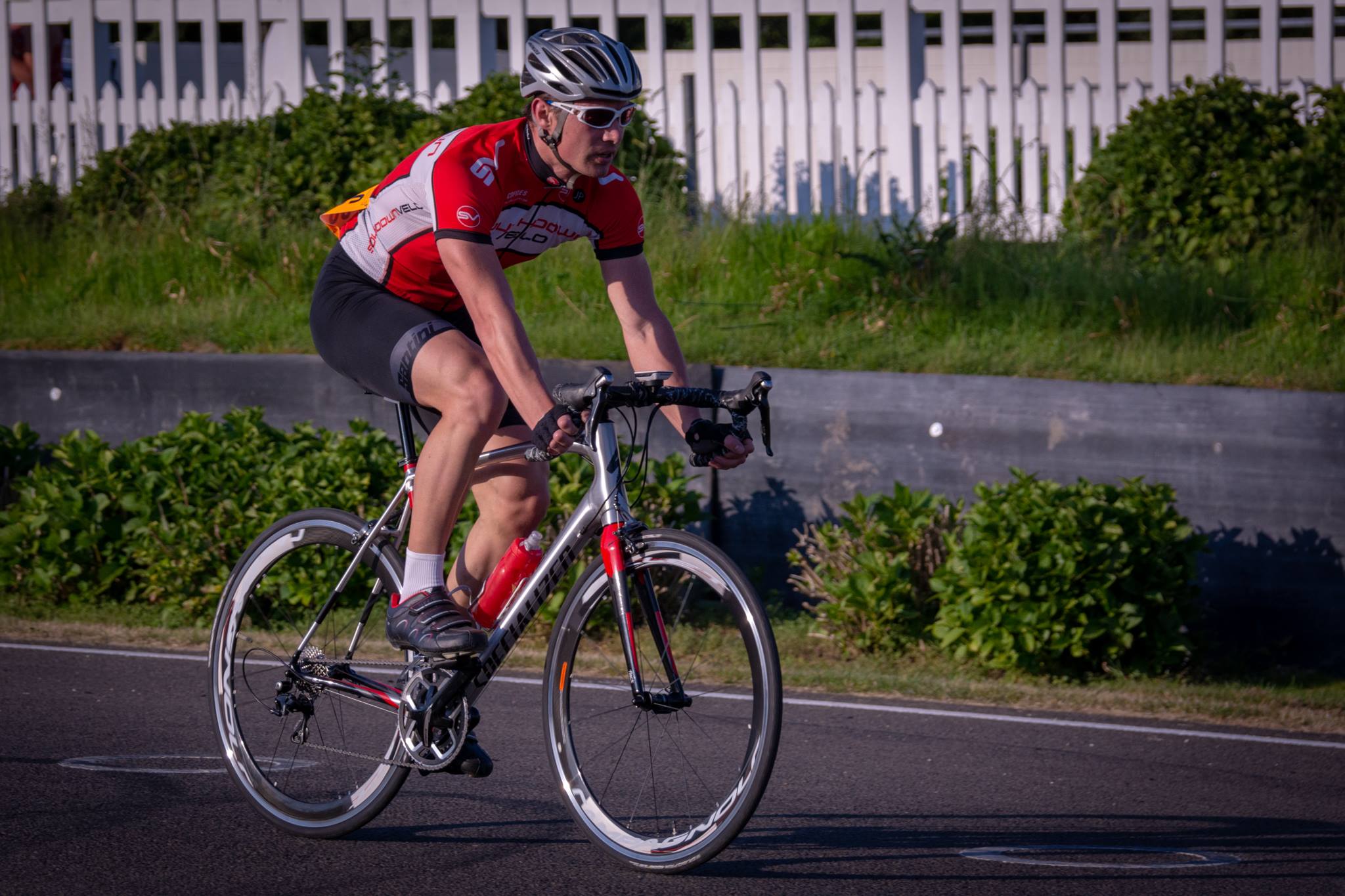 Now Mr Chmielewski is taking private legal action against the female driver after the crash 'ruined his life'.

He was on his way to work when a Ford car veered onto his side of the road on a bend, hitting him head-on.

His back was broken in the crash, and his pelvis, ribs and both wrists were also shattered.

Mr Chmielewski, who has raced at Goodwood with the Southdown Velo cycling club, was treated in intensive care, and has been on crutches since the incident in September 2019.

He said: “I woke up on the road and I had people screaming at me not to move and holding me down.

"It was a nightmare and the worst moment in my life. I thought I was going to die.

"My body was basically broken in the crash and I was terrified of what would happen.

"When I woke up, I was happy to be alive, but over the coming days I feared I would die as fractures to the pelvis are really dangerous.

"I was scared I would at least be left in a wheelchair for the rest of my life.

"Now, I'm able to walk with crutches, but this crash has ruined my life.”

Police investigated the incident in Bosham, West Sussex, but found there was not enough evidence to prosecute the driver.

'THIS CRASH HAS RUINED MY LIFE'

Instead, they sent the woman an ‘official warning letter’.

The letter, sent by officials at Sussex Police, reads: "The police have decided to issue the motorist with an official warning letter stating in this instance they did not exercise a standard of care and attention expected from all road users.”

Mr Chmielewski, who lives in Bognor Regis, West Sussex, is now taking action against the driver for personal injury suffered and loss of earnings.

He has been unable to work since the crash.

The Polish national, who came to the UK in 2011 to work as a carpenter, will be represented by Osbornes Law.

He said: “I was riding my bike on the correct side of the road and the car suddenly appeared and went into me as it came around the bend.

"Despite this, the driver has just received a warning letter."

He added: "It seems so unfair – to me, this is not justice."

Magdalena Knez, acting for Mr Chmielewski, said: "My client has suffered severe physical and mental scars from this devastating crash.

"It is understandable that he should feel aggrieved that the motorist faced no criminal sanction for what happened to him, but we are working to gain some justice for him in the civil courts.” 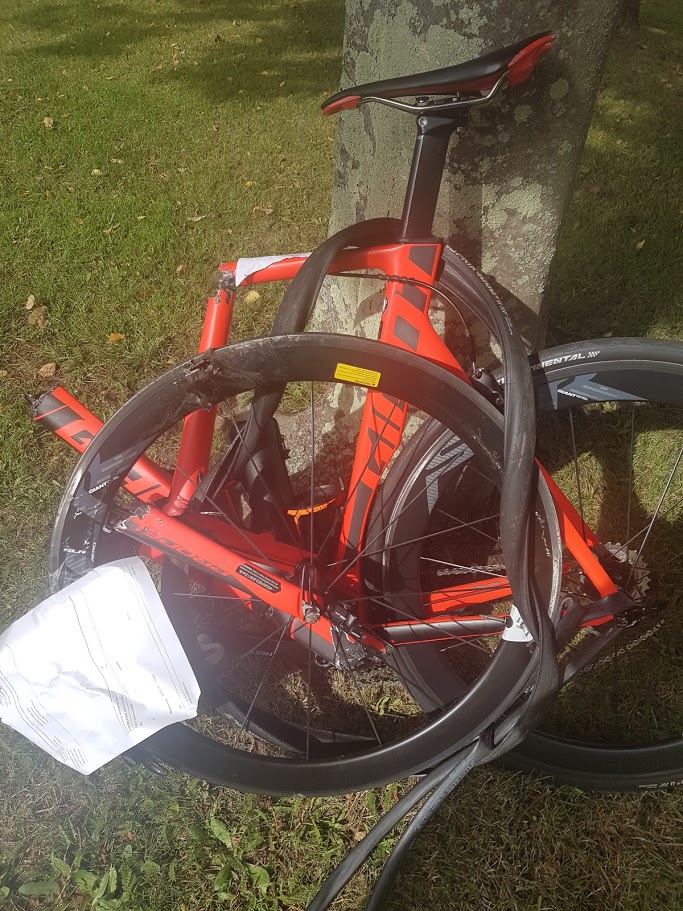 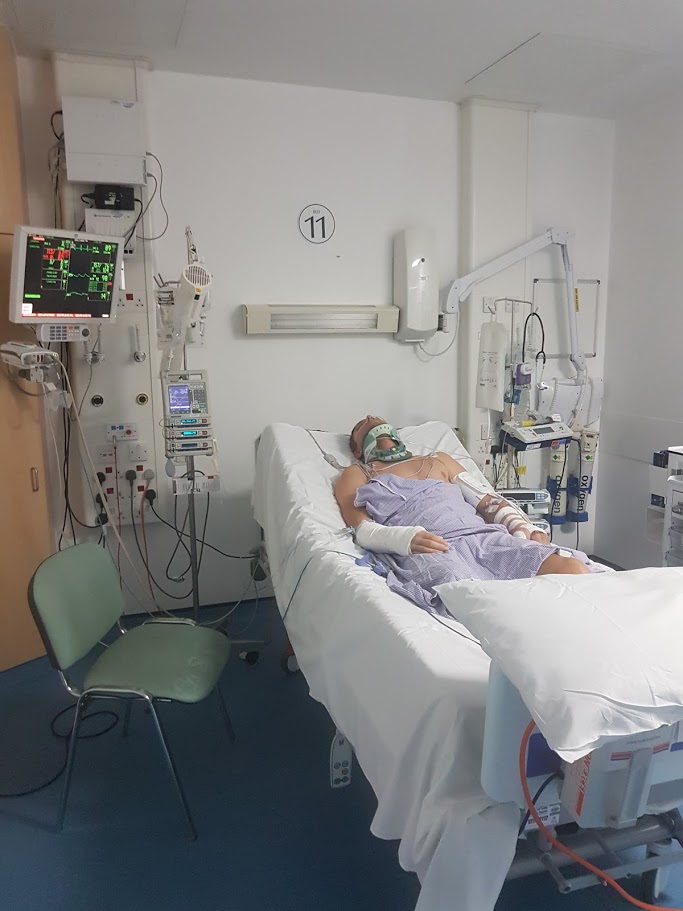