A DAD says he was stopped from buying a tiramisu from a branch of Lidl because the alcohol in the dessert would have broken coronavirus rules.

Gavin Ferris, 33, called at his local store in Belfast after 8pm, the current cut-off for alcohol sales in Northern Ireland, on Wednesday. 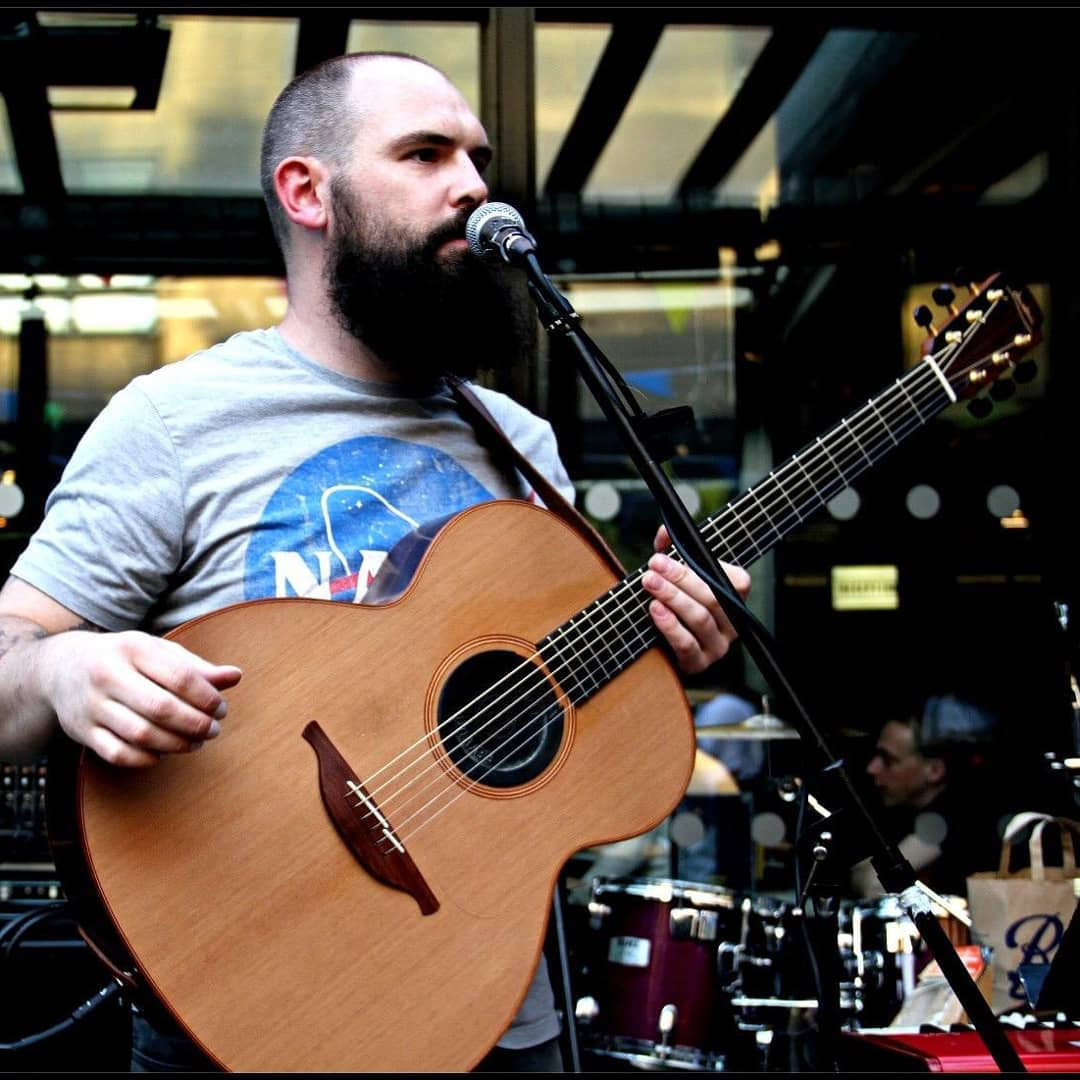 He said he had stopped to get some usual food supplies for his family and decided to treat himself.

"I just had a hankering for a tiramisu and threw it in the trolley," he said.

"I didn't think anything of it, it is something so silly I would never have expected to be told I couldn't buy it.

"The woman at the till, her face kind of fell and she had to tell me she couldn't put it through. She said they can't sell liqueur chocolates after 8pm either."

A traditional tiramisu is made with sweet Marsala wine, and some also use Baileys, Tia Maria or Disaronno.

Gavin, a guitarist in a duo called Sting Ninjas, continued: "I just said to [the woman at the till] what's next, stopping people buying stew that has red wine?

"I doubt you'll get people running in to get their red wine stew and tiramisu for a party."

The incident occurred at a branch of Lidl off Kennedy Way outside Belfast city centre.

The dad-of-two said it was a "very weird" situation when, in front of other shoppers at the check-out, he was told he could be breaking the law.

"It was just so strange. Apparently their tills are set up so that at 8pm, it automatically changes over and you cannot buy those items," he said.

The amount of alcohol in a tiramisu is low, although a 2018 study by vehicle leasing firm All Car Leasing did found that eating two family-sized tiramisus could put you over the drink driving limit.

On October 16, Stormont brought in new restrictions across Northern Ireland as part of a circuit breaker to curb the spread of Covid-19.

This included closing the hospitality sector along with close contact services such as hairdressers and beauticians.

Some of the restrictions are set to be lifted, including opening up cafes and coffee shops and allowing close contact services to operate by appointment only.

It is not clear when the restriction on supermarkets selling alcohol will be lifted.

In a statement, Lidl said: "At Lidl Northern Ireland, the health and safety of our customers and communities is of the utmost importance to us and we continue to follow the advice of the Northern Ireland Executive in this regard.

"We are aware of an issue in which a customer was unable to purchase a dessert product containing alcohol in one of our Belfast stores on 18/11/2020 after 8pm.

"We are currently looking into this and would like to apologise for any inconvenience caused.

"During these unprecedented times, Lidl Northern Ireland is working hard to continually adapt our processes in line with changing public health guidelines and we thank our customers for their continued patience and understanding."