Home » World News » Dad charged with murder after son's death after he was 'filmed forcing boy, 6, to run on treadmill for "being too fat"'

Dad charged with murder after son's death after he was 'filmed forcing boy, 6, to run on treadmill for "being too fat"'

A NEW Jersey dad has been charged with murder in connection to his son's death after he was allegedly filmed forcing the six-year-old to run on a treadmill for "being too fat."

Christopher J. Gregor, 29, was originally charged with charged with endangering the welfare of a child after Corey Micciolo died in April 2021. He now faces first-degree murder charges in the death of his son. 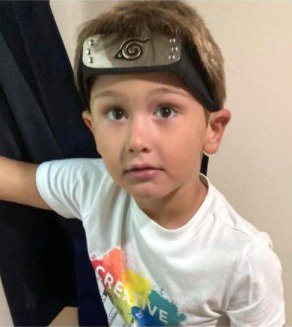 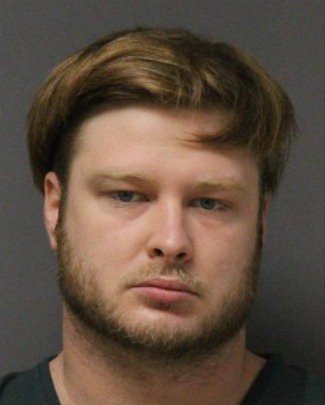 Micciolo allegedly suffered multiple injuries while in the care of his father, according to nj.com.

Some of the injuries were captured on film. One such incident occurred on March 20, 2021 just days before Micciolo's death.

The incident occurred Atlantic Heights apartments in Barnegat Township, New Jersey while the boy was with Gregor.

Micciolo was forced to run on a treadmill while Gregor increased the speed of the machine, according to prosecutors. 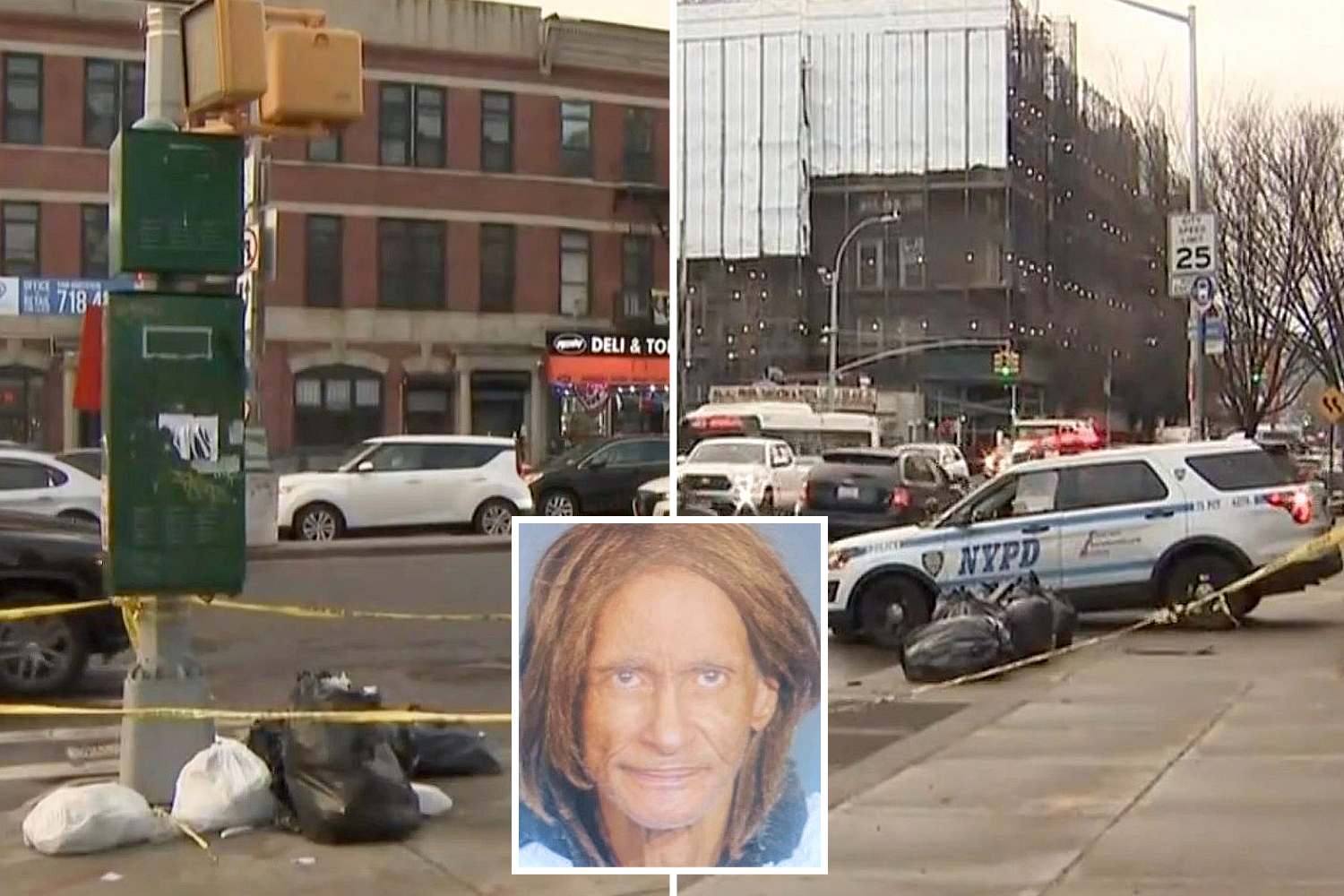 Micciolo could not keep up with the pace of the treadmill and repeatedly fell. Gregor would pick the boy up and place him back on the machine each time. Gregor was also seen biting Micciolo on the back of the head.

Surveillance video of the complex's fitness center captured the incident.

She reported the boy's injuries to a caseworker with the New Jersey Division of Child Protection and Permanency. 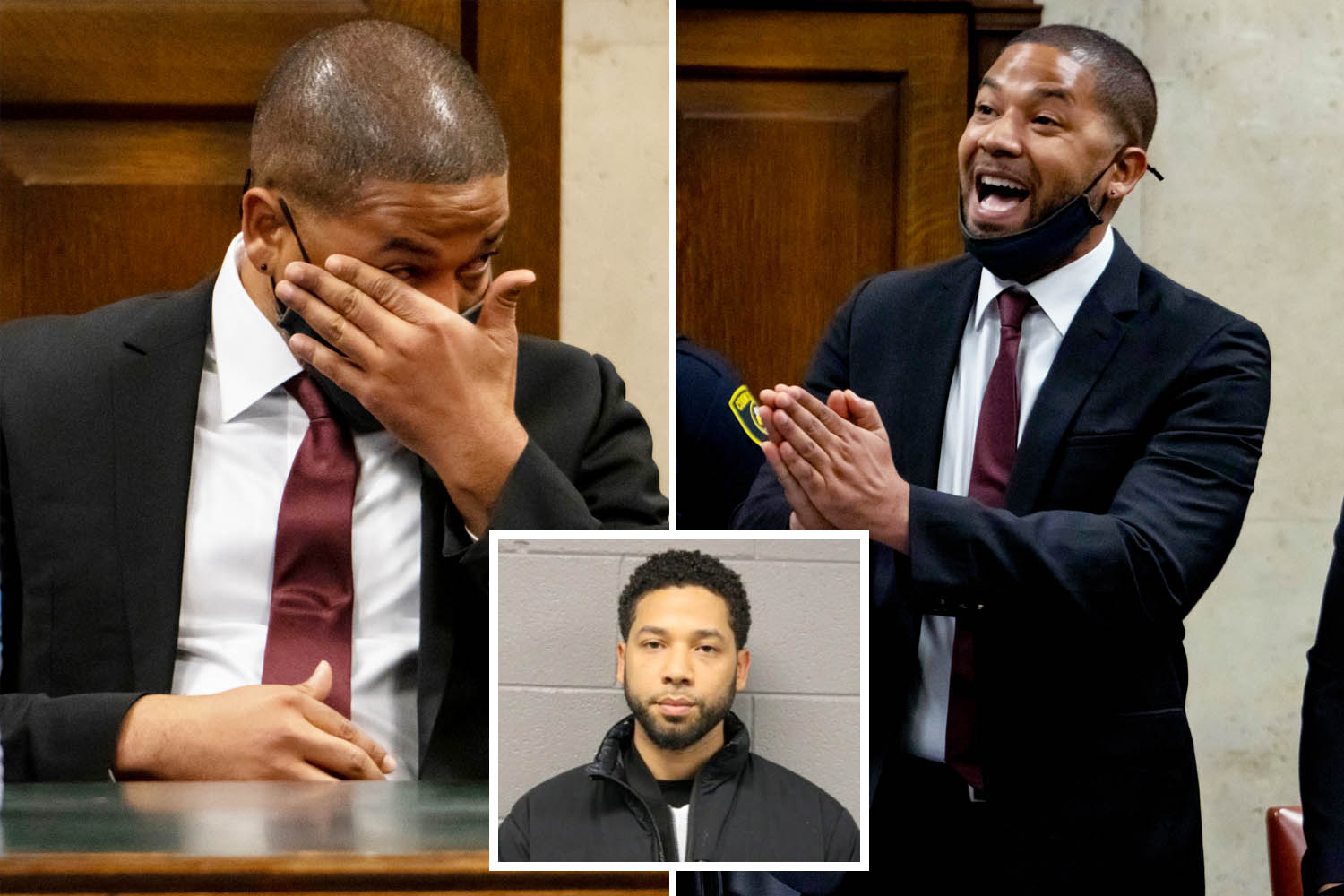 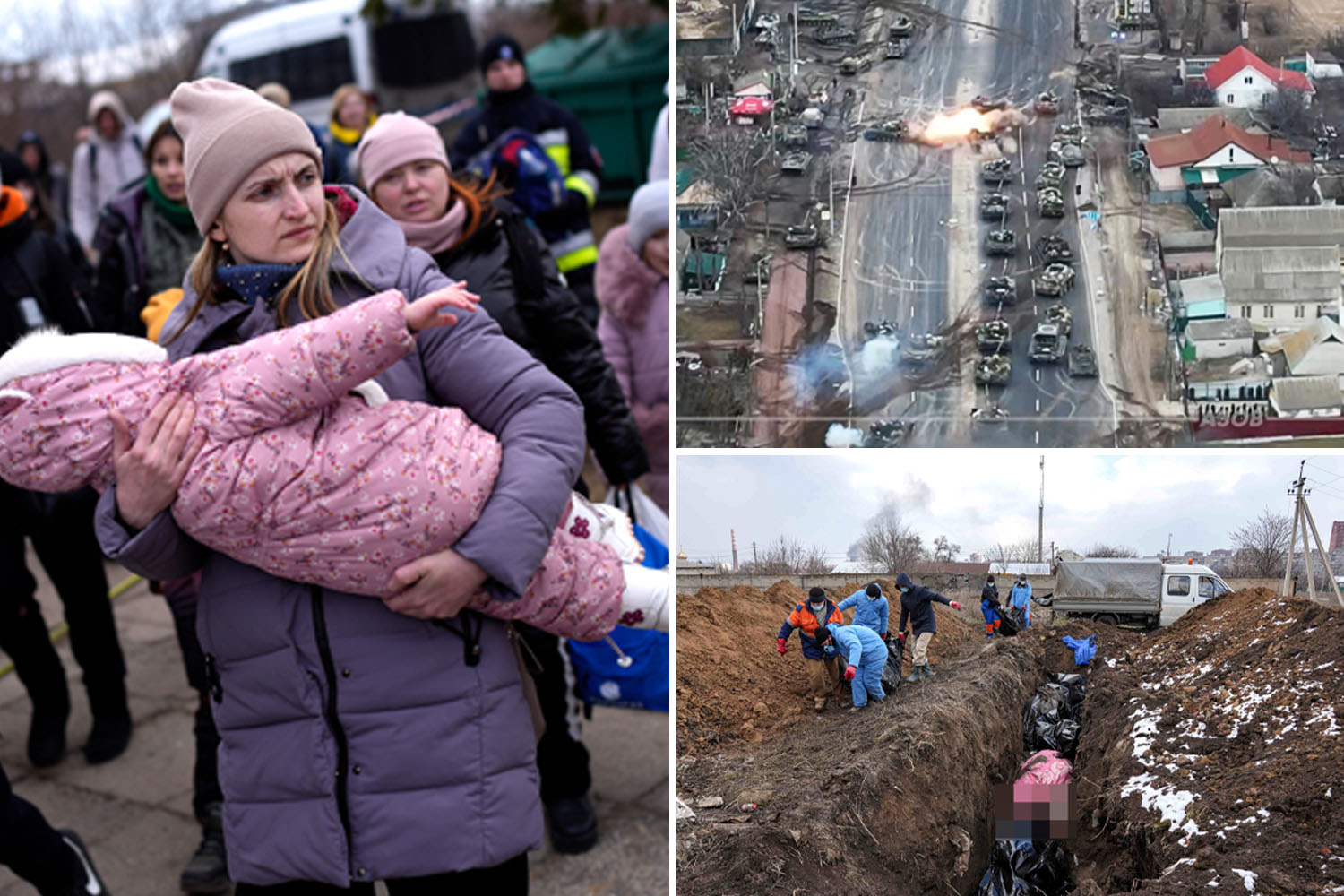 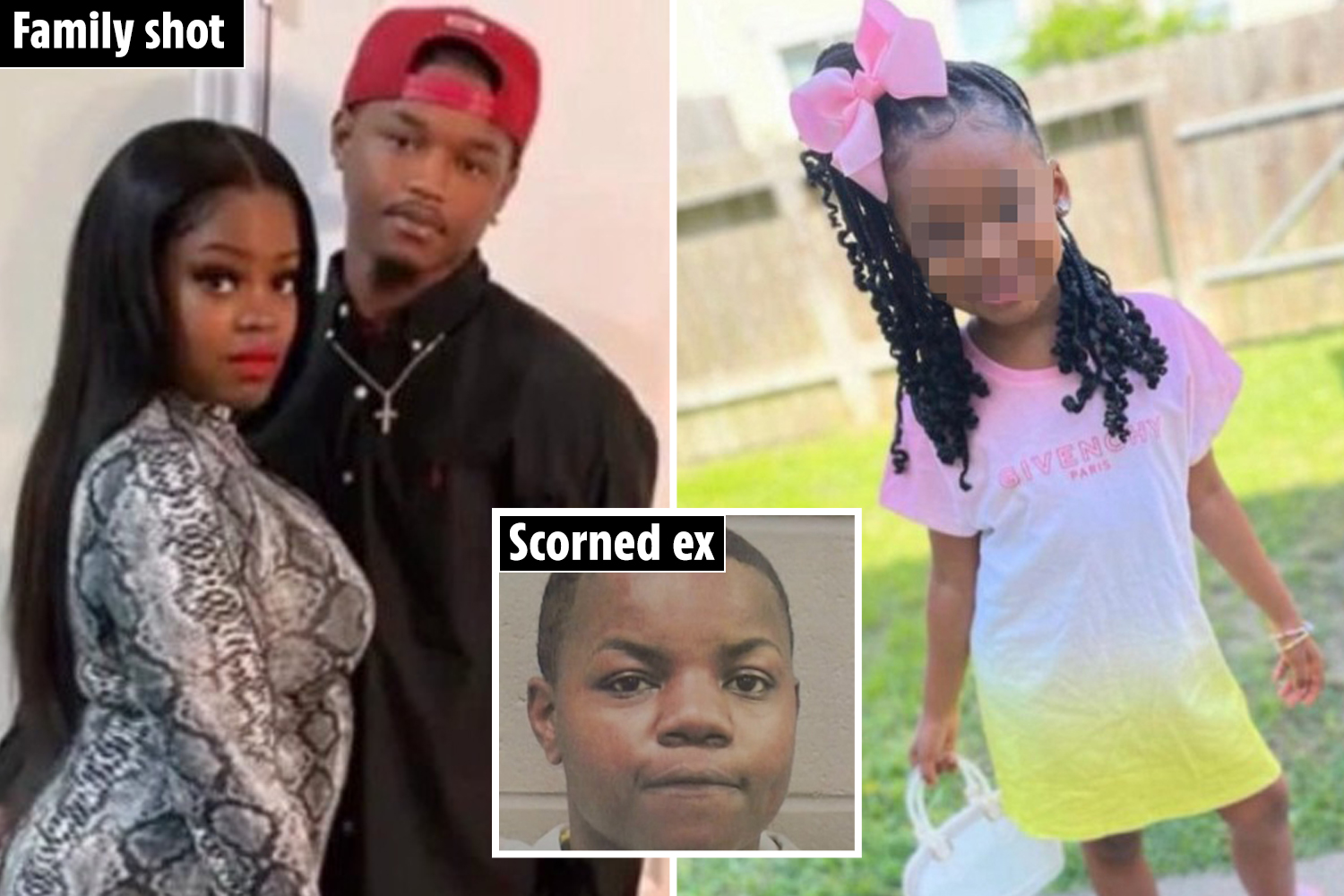 At the urging of the caseworker, brought Micciolo brought the boy to the doctor on April 1.

It was there that the young boy revealed that Gregor had told him to run on the treadmill "because he was too fat."

Micciolo died the next day.

Gregor went to authorities on Friday, July 9, 2021, to surrender. But he allegedly denied abusing the boy.

In a press statement on Wednesday, after the new murder charges against Gregor were announced, the Ocean County Prosecutor’s Office revealed that Micciolo's autopsy showed he was the victim of blunt force trauma.

In the wake of her son's death, Breanna Micciolo started a Facebook group called Justice For Corey.

The description on group reads: "I created this group to fight for justice for my son, Corey Micciolo. He was only 6 years old when his life was taken from him, by someone who was supposed to care and love for him. His father. We have an army here and we will not stop fighting until justice is served."

The private group has more than 18,000 members.