Home » World News » Dad-of-three, 59, dies after falling down stairs at home following 10 pints of cider on pub crawl – The Sun

Dad-of-three, 59, dies after falling down stairs at home following 10 pints of cider on pub crawl – The Sun

A "DEARLY loved" dad died when he fell down stairs after drinking 10 pints of cider on a pub crawl, an inquest heard.

Father-of-three Gary Peck, 59, suffered a fatal head injury when he fell at his home in Alvaston, Derbyshire. 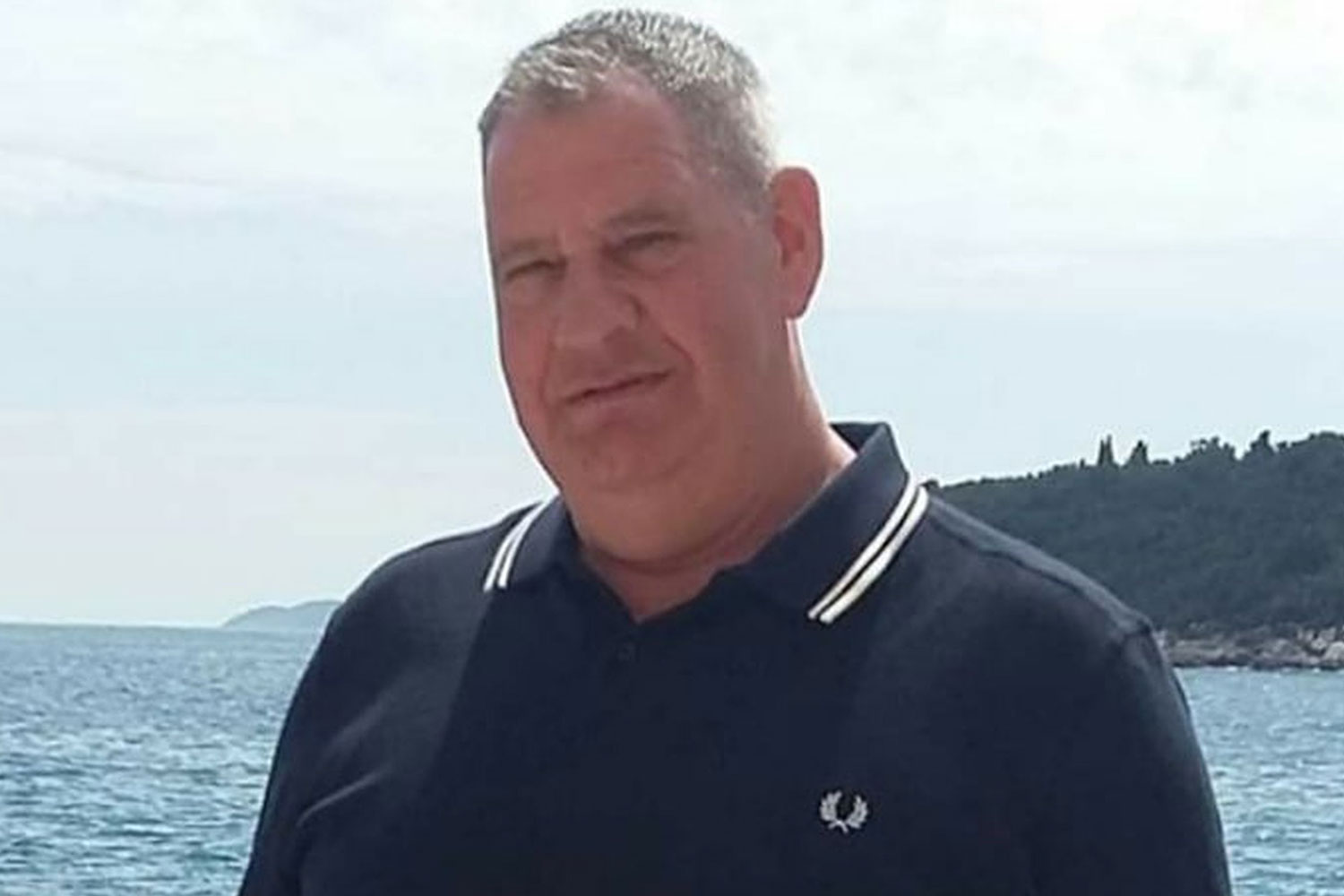 Mr Peck, a plumber, had been on a boozy night out with friend Alicia Young in Derby who worked behind the bar at Alvaston and Crewton Social Club.

The "merry" pals started off at the social club before heading to Derby for a few more drinks at Noah's Ark, the White Horse and Metro Bar.

When they parted ways in the early hours of April 23, Ms Young said there was "nothing concerning" about the dad-of-three's behaviour.

A few hours later, the body of Mr Peck was discovered at the bottom of his stairs by a neighbour.

The inquest was told she had gone into the house to investigate after seeing Mr Peck's dog, Alfie, wandering around in the street outside.

Assistant coroner Emma Serrano said Mr Peck's death was accidental but, had it not been for the alcohol intoxication, he may not have died.

She said: "Having come home from his night out, he has fallen down the stairs and this has caused a head injury and sadly he passed away.

"That alcohol intoxication led to the fall; had it not been for that all, there would be no inquest today."

Mrs Serrano recorded the death as accidental, contributed to by alcohol intoxication.

Paying tribute to her father, daughter Laura Gryzelka described him as "dearly loved" and the "glue which held the family together".

She said: "Our dad was our hero and one of the nicest guys you could ever meet.

"His tragic death has left us devastated; the only comfort we take is the fact he is now reunited with our beloved mum.

"My dad lived alone since the passing of my mum. He'd been poorly recently and we were all helping to care for him.

"He worked for Derby Homes, as a plumber by trade, and he'd been with the company since he was 16.

"I spoke to him every day; we were a close family. He was an avid football fan and had a season ticket for Derby County, we recently went to the Fulham match together.

"He has been going to the Alvaston Social Club for years, where he had a lot of friends.

"His sudden passing has hit the family hard and leaves a massive hole in our hearts." 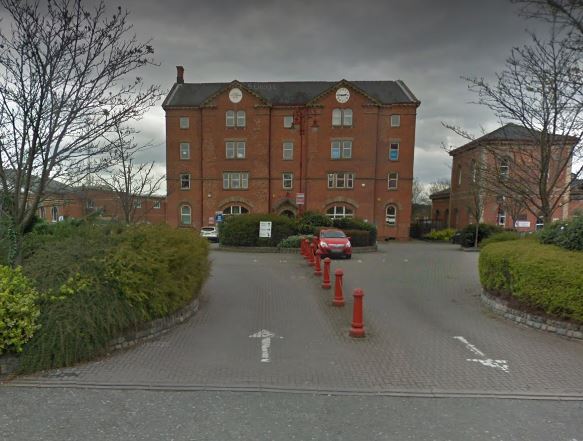