THE Texas Supreme court has ordered the release of a salon owner who was jailed for keeping her store open during the coronavirus pandemic.

Just two days after being sentenced to seven days inside, the Supreme Court has demanded Shelley Luther’s release. 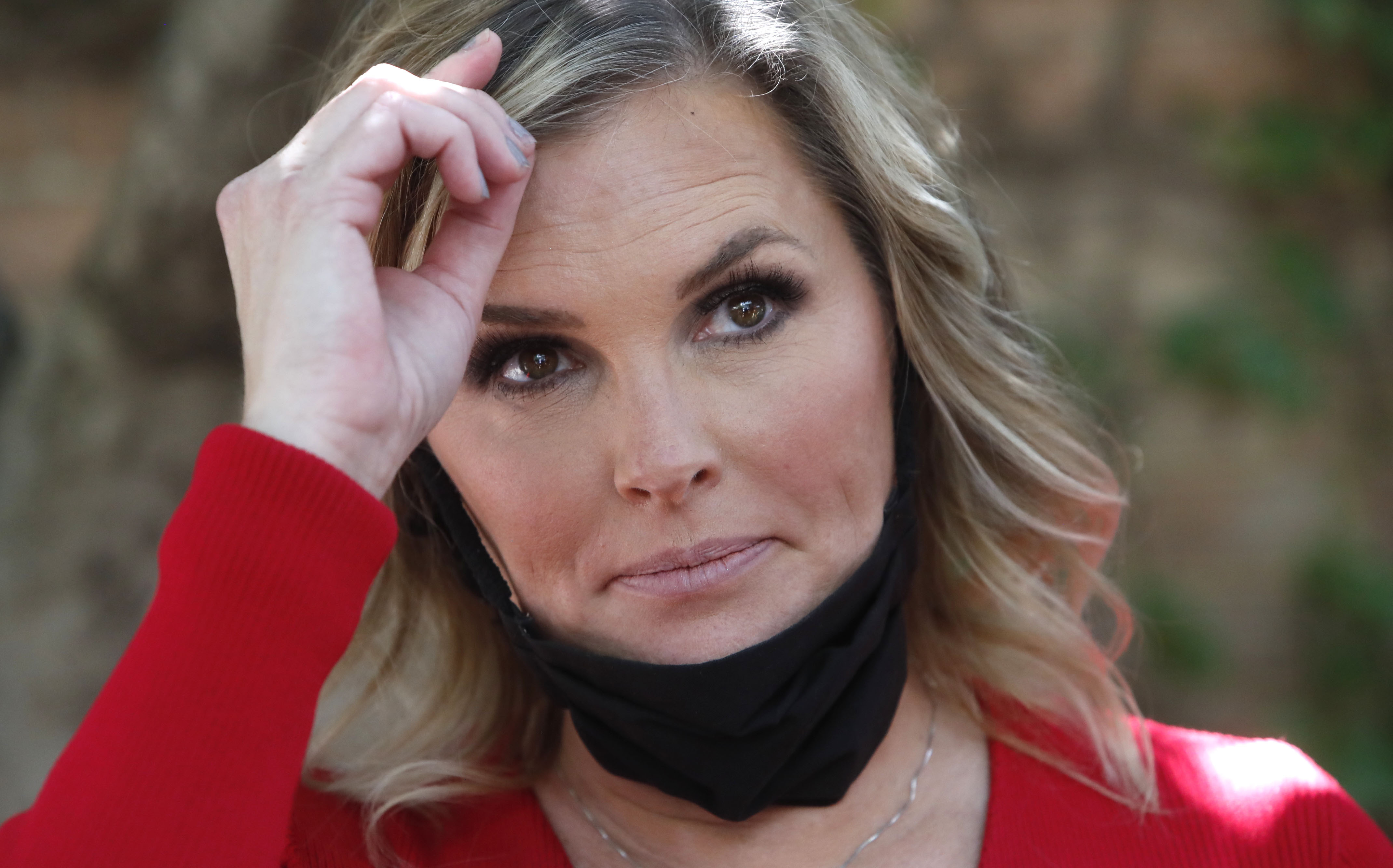 Luther's case sparked outrage from officials and anti-lockdown protesters in the state.

The owner of  Salon a la Mode was given a choice between paying a fine, offering up an apology for breaking the rules or serving jail time – and chose the latter.

Luther was booked in the Dallas County jail on Tuesday afternoon following a video hearing, during which she was found in contempt of court.

On Wednesday, Texas Attorney General Paxton issued a statement about the decision: "I find it outrageous and out of touch that during this national pandemic, a judge, in a county that actually released hardened criminals for fear of contracting COVID-19, would jail a mother for operating her hair salon in an attempt to put food on her family's table.

"The trial judge did not need to lock up Shelley Luther.

"His order is a shameful abuse of judicial discretion, which seems like another political stunt in Dallas. 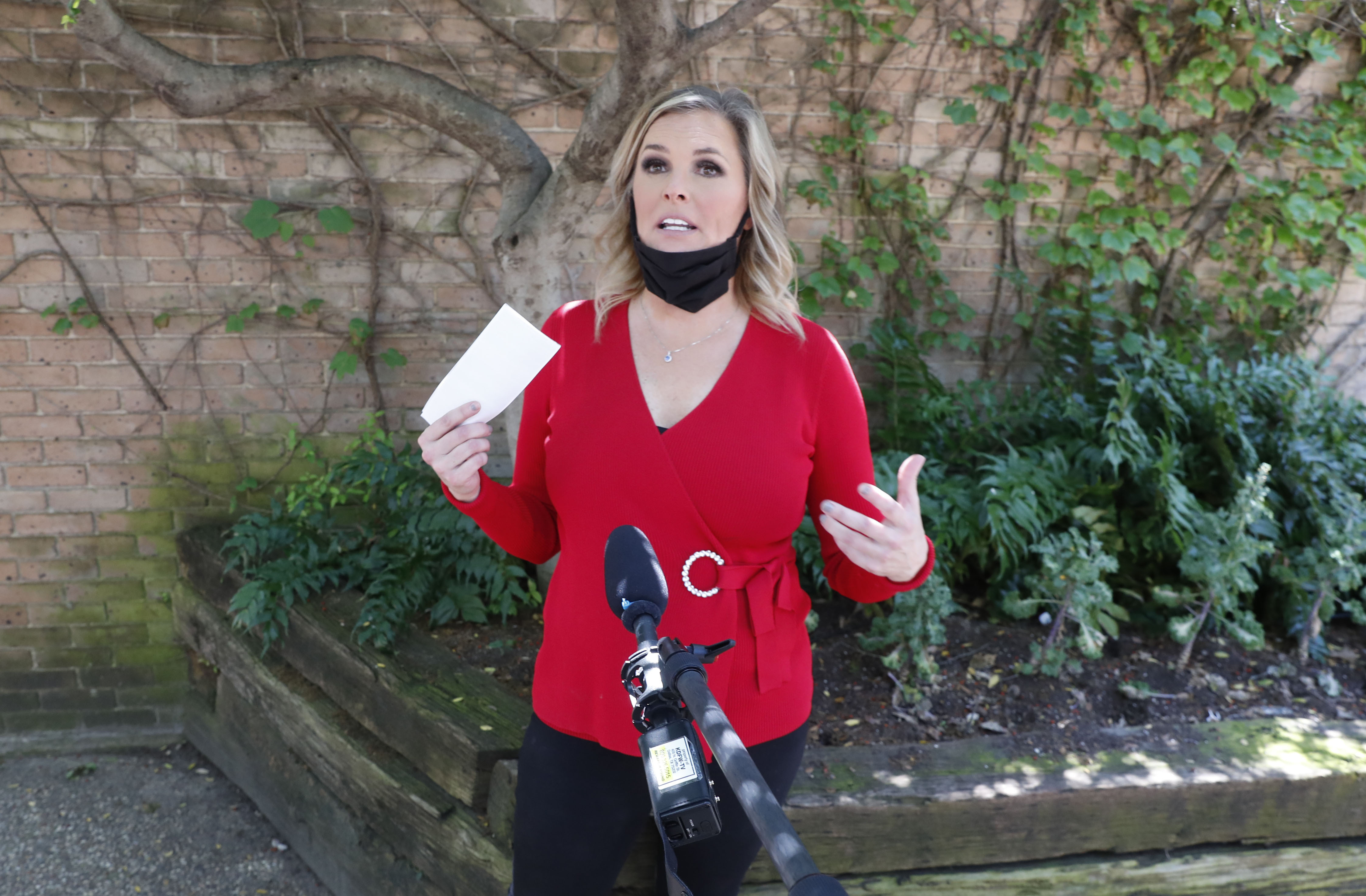 "He should release Ms. Luther immediately."

Last month, Luther was issued a citation for keeping open her salon despite state and local directives that kept nonessential businesses closed.

In Tuesday’s hearing, Luther said she kept the salon open because she needed the money.

"I couldn’t feed my family, and my stylists couldn’t feed their families," Luther testified, saying she had applied for a federal loan but didn’t receive it until Sunday. 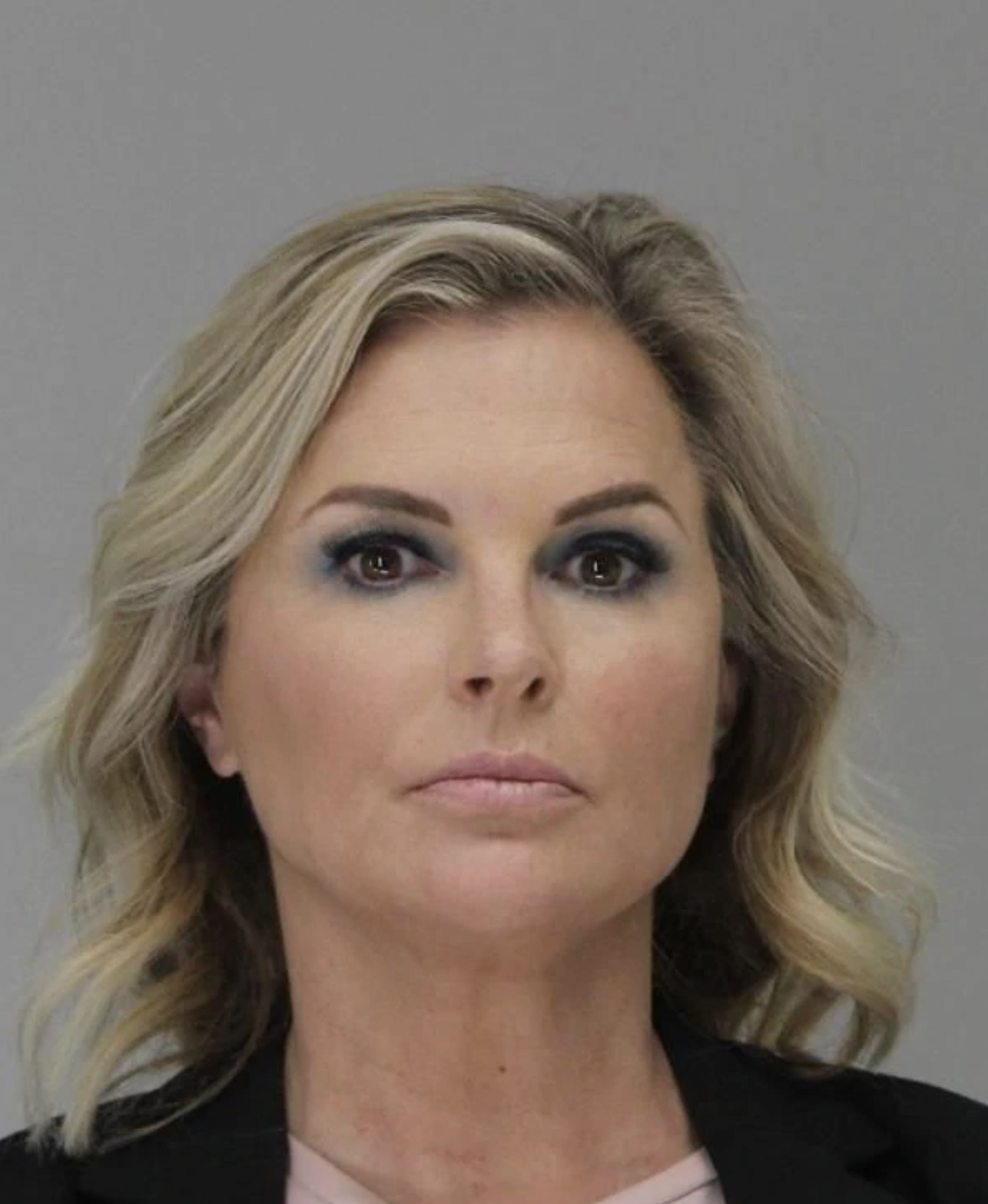 Dallas County Judge Eric Moye said during Tuesday’s hearing that he would consider levying a fine instead of jail time if Luther would apologize and not reopen until she was allowed to do so.

"Feeding my kids is not selfish," she told Moye.

"If you think the law is more important than kids getting fed, then please go ahead with your decision, but I am not going to shut the salon." 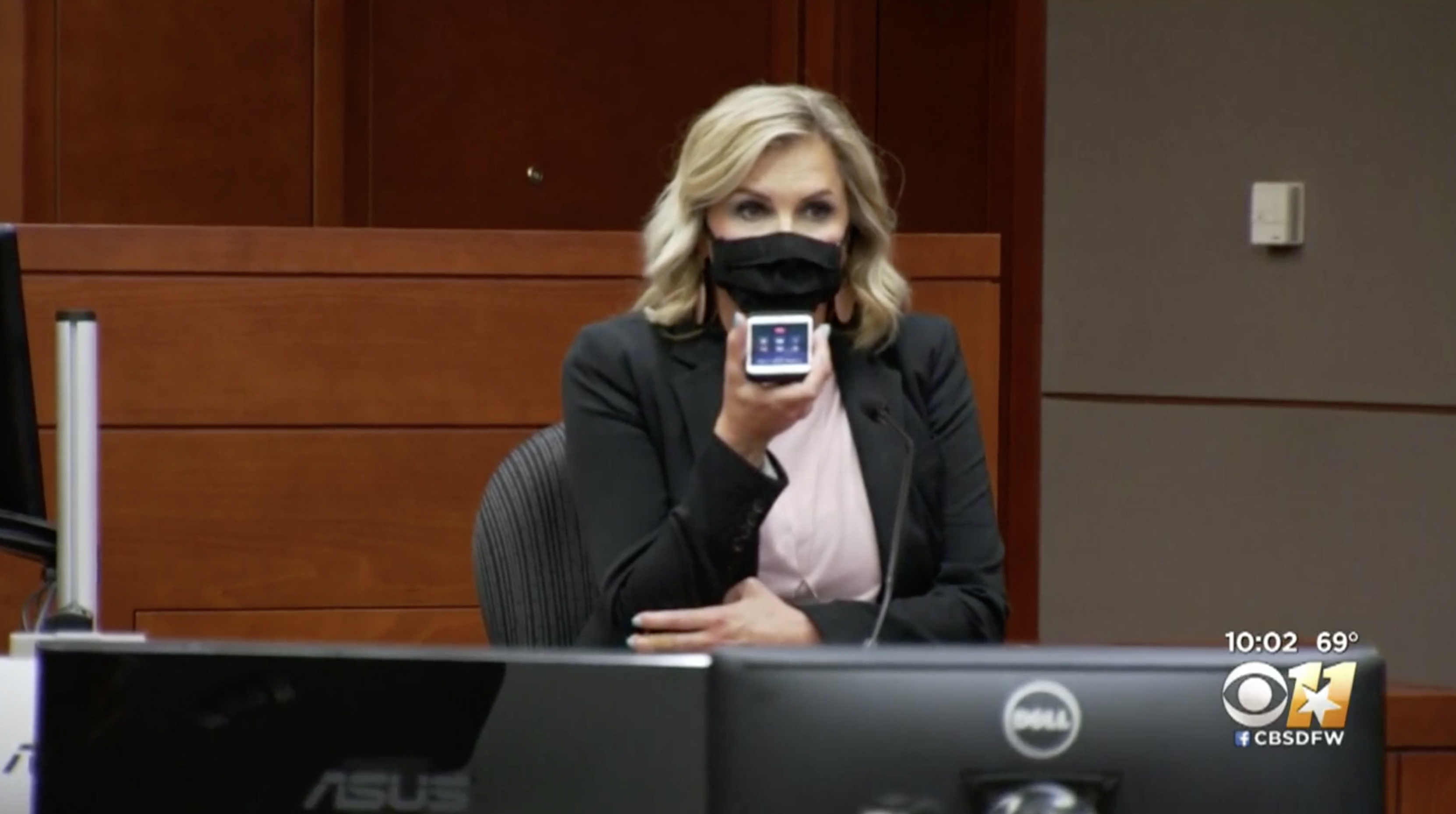 Moye wrote in his judgement of contempt: "The defiance of the court’s order was open, flagrant and intentional."

He noted that despite being given the opportunity to apologize Luther has "expressed no contrition, remorse or regret" for her actions.

Luther was sentenced to spend seven days in jail and pay a $7,000 fine, Fox News reported. 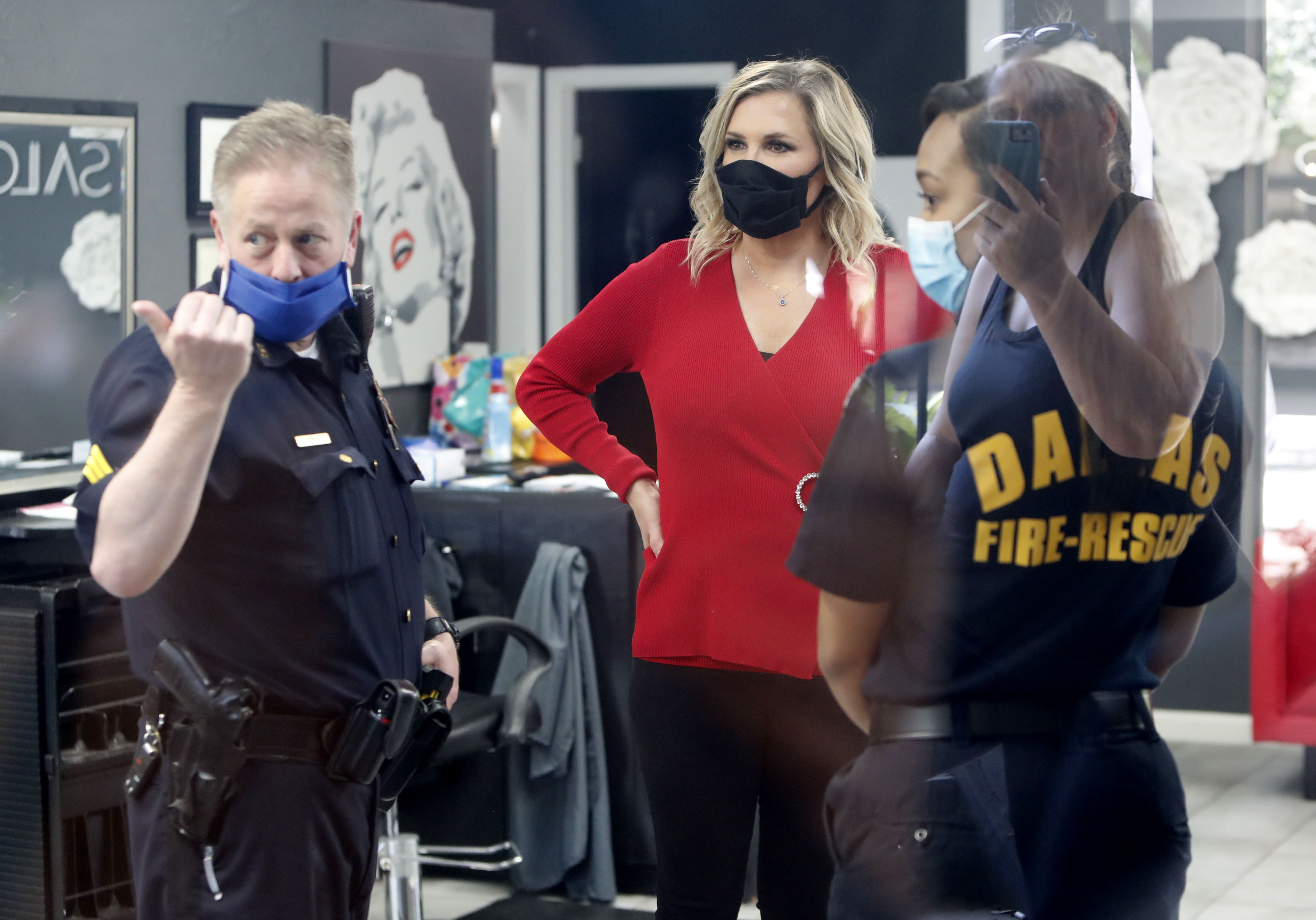 Over the past few weeks, Texas residents have been protesting against the lockdown restrictions in place in the state.

Last month two armed men were seen in a shopping center and said they were "protecting the constitutional rights of businesses wanting to open."

The open carry advocates were spotted in a parking lot in Spring Creek Village, Dallas, where they carried large rifles and wore vests and facemasks. 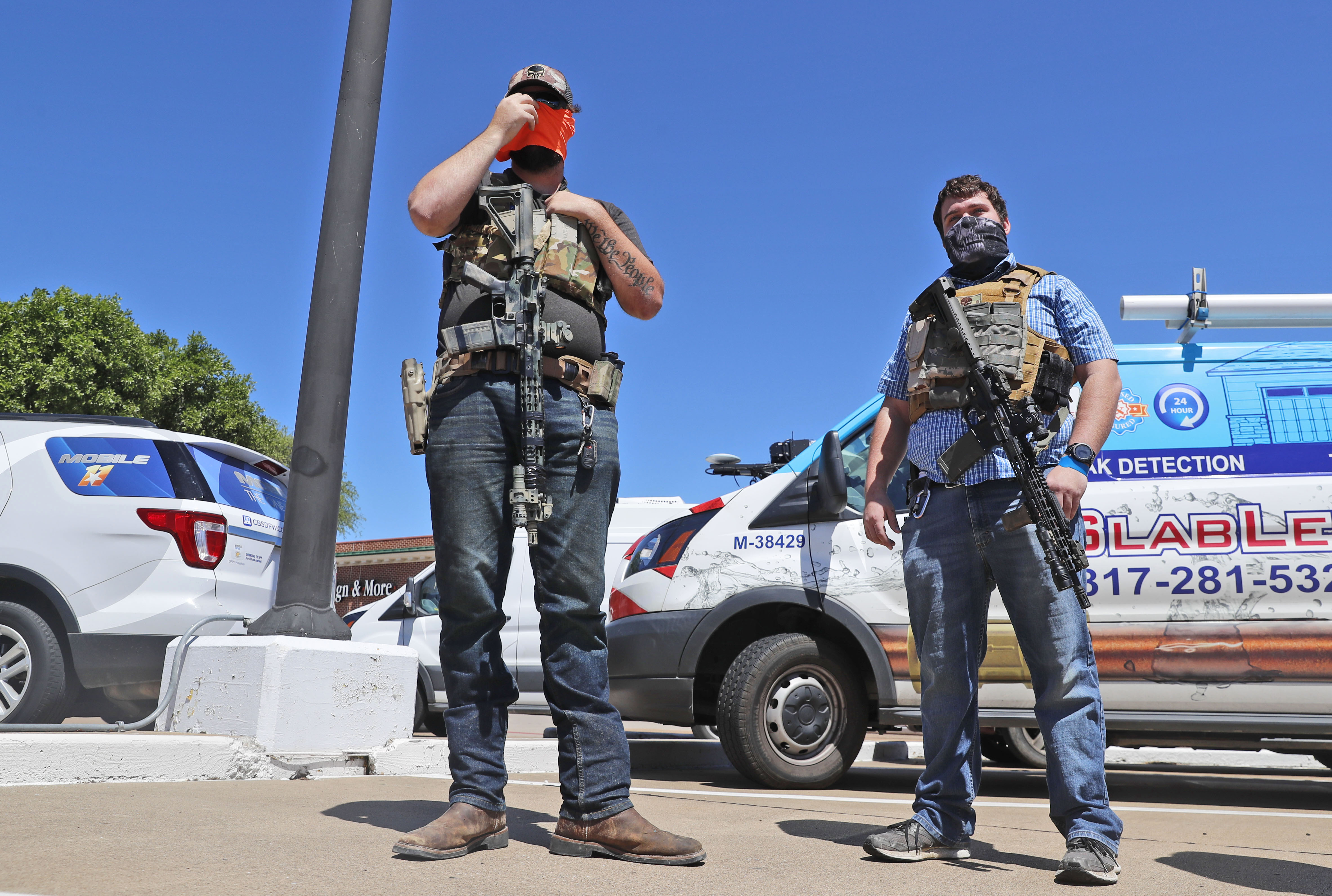 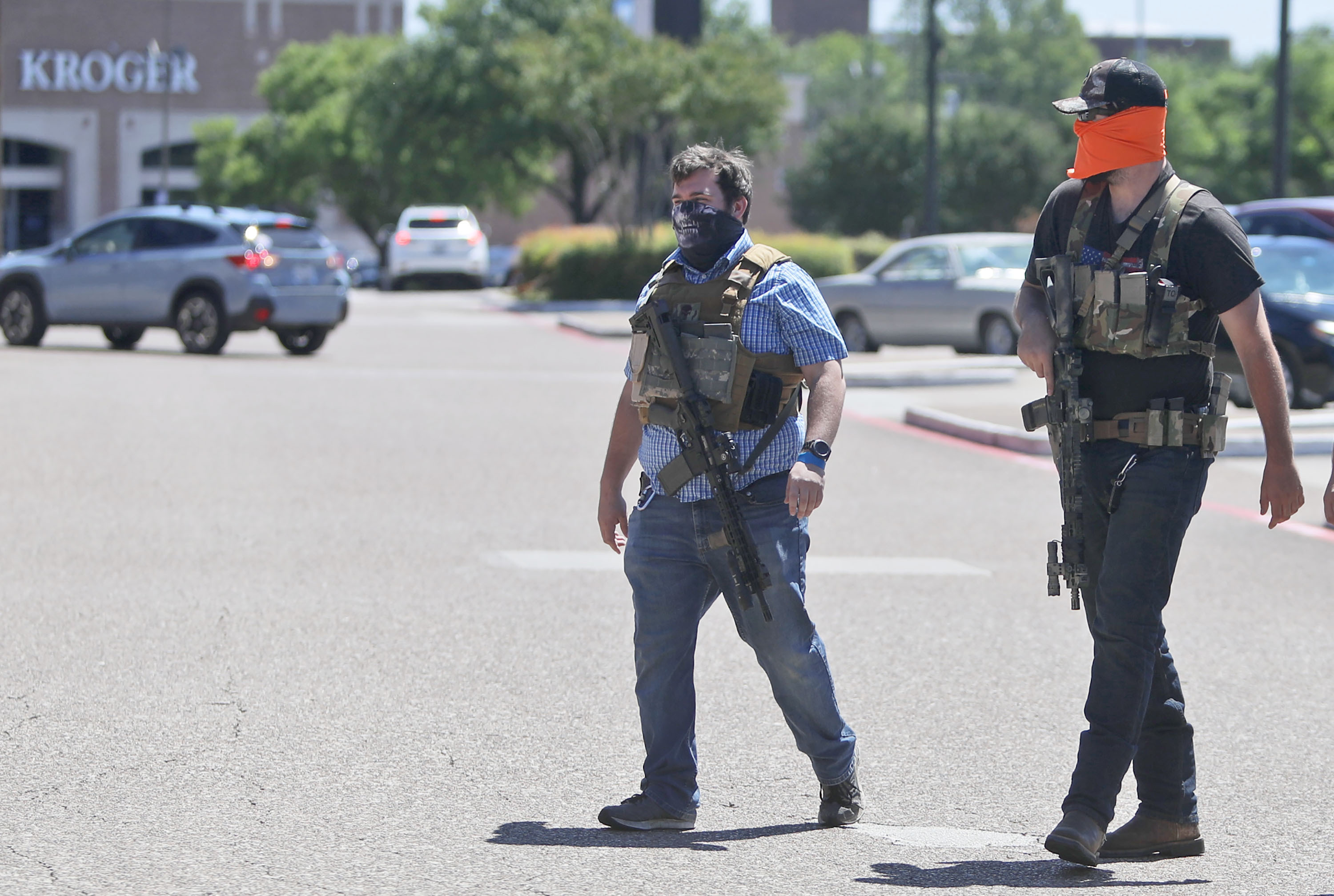 The coronavirus death toll in Texas is currently 954.

However, the country as a whole has seen at least 72,222 deaths.

America has over one million confirmed cases of the virus. 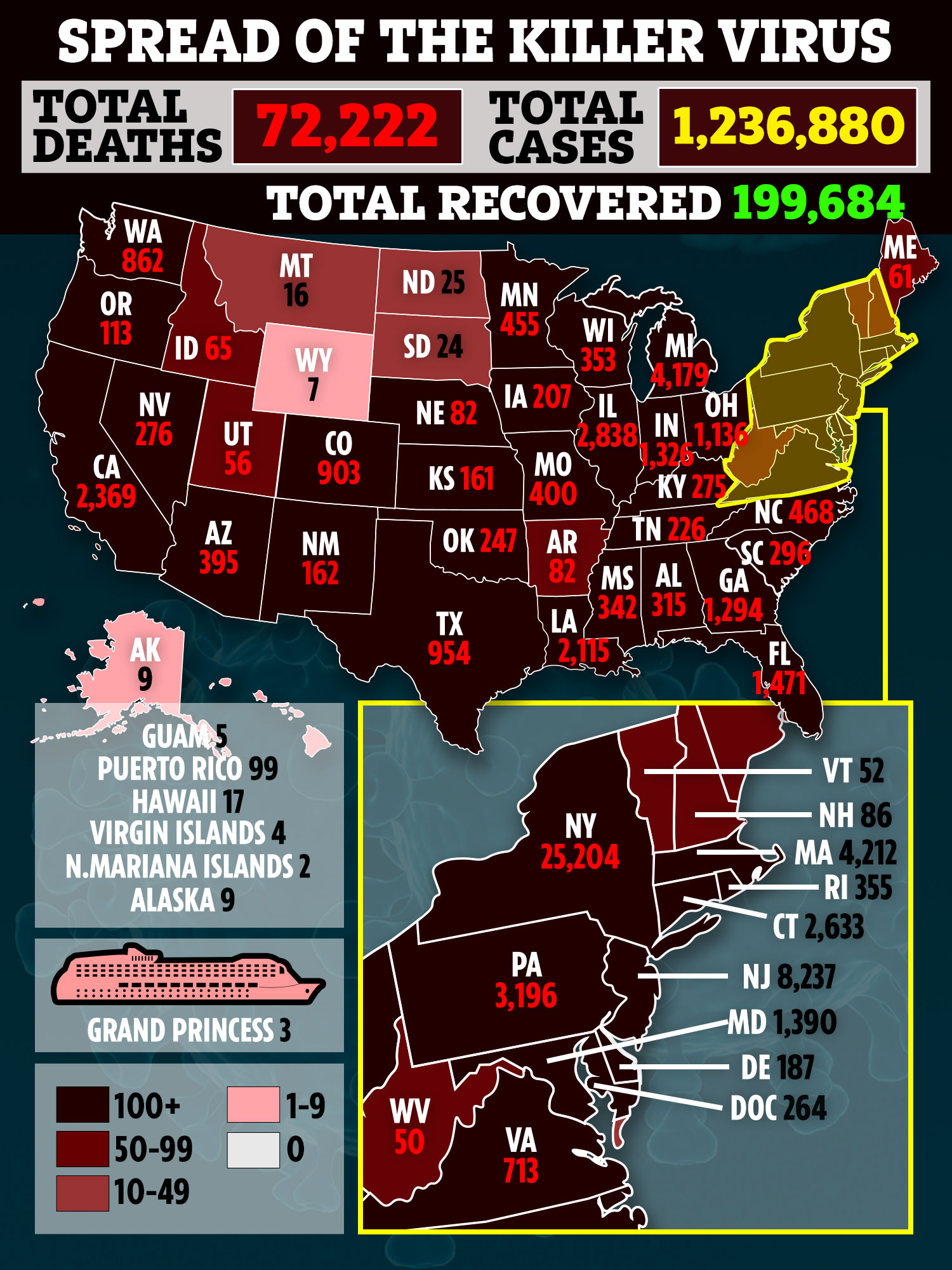