The Brit actress passed away "peacefully" at home this morning surrounded by her family after a six-month battle with the disease. 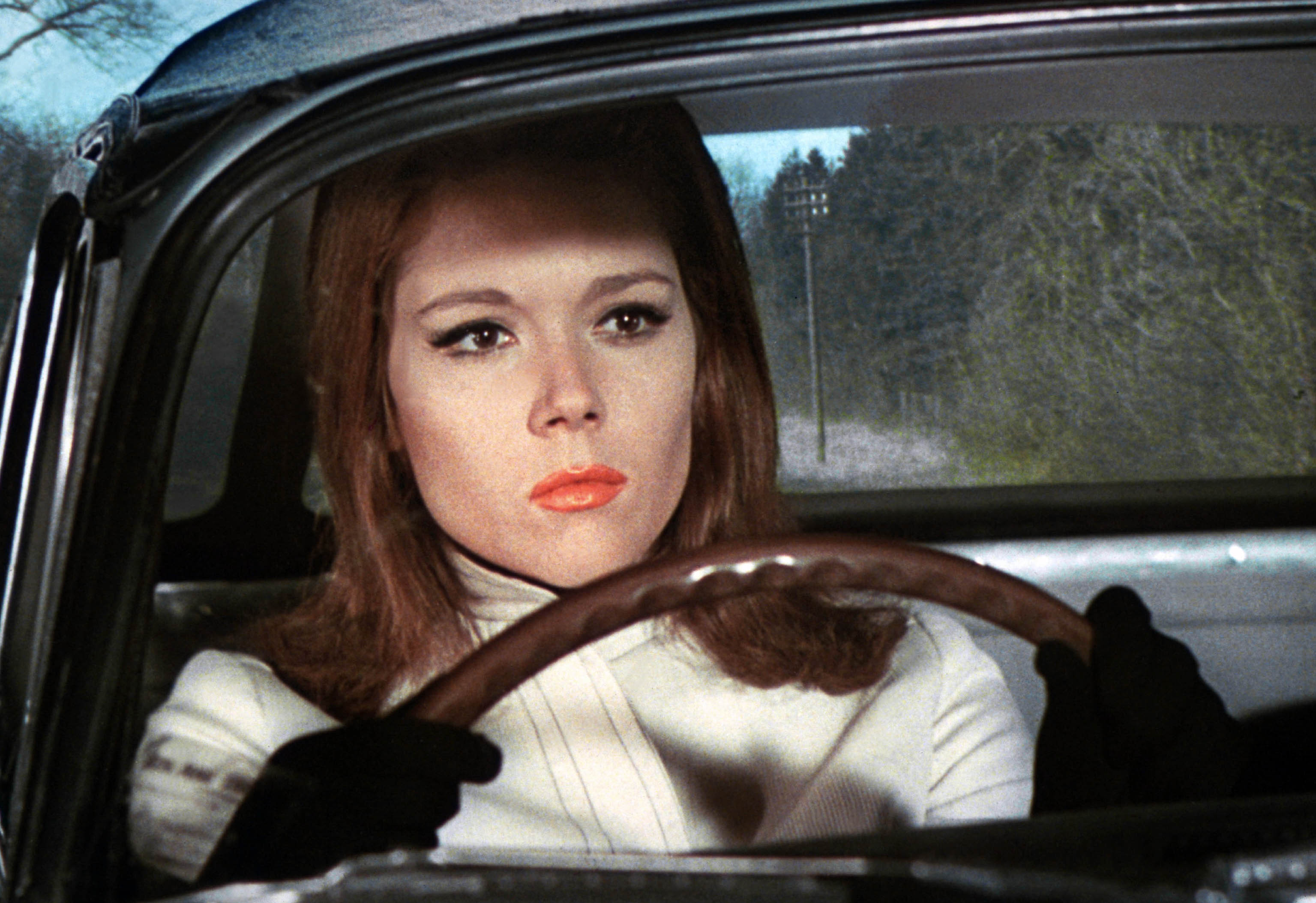 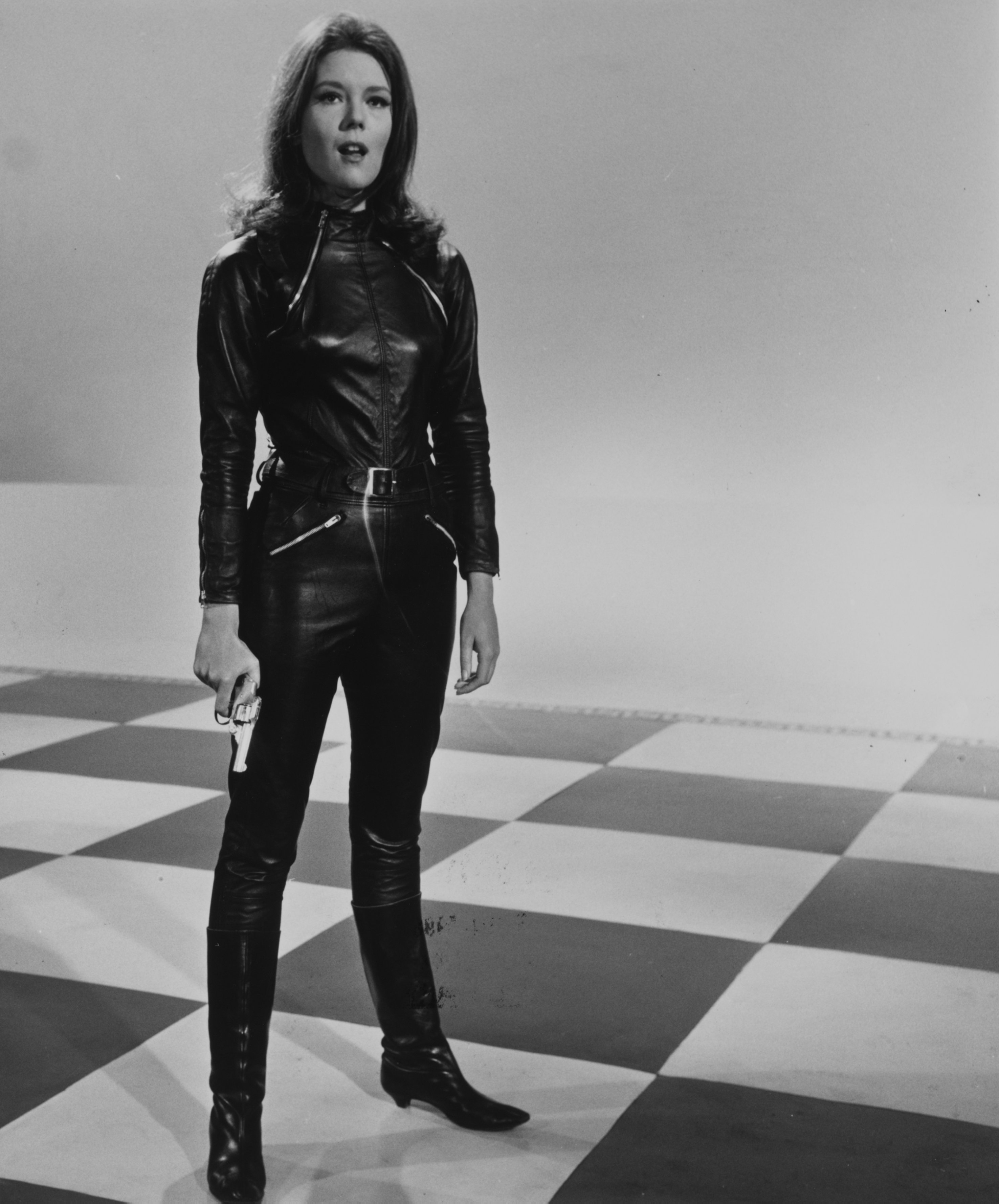 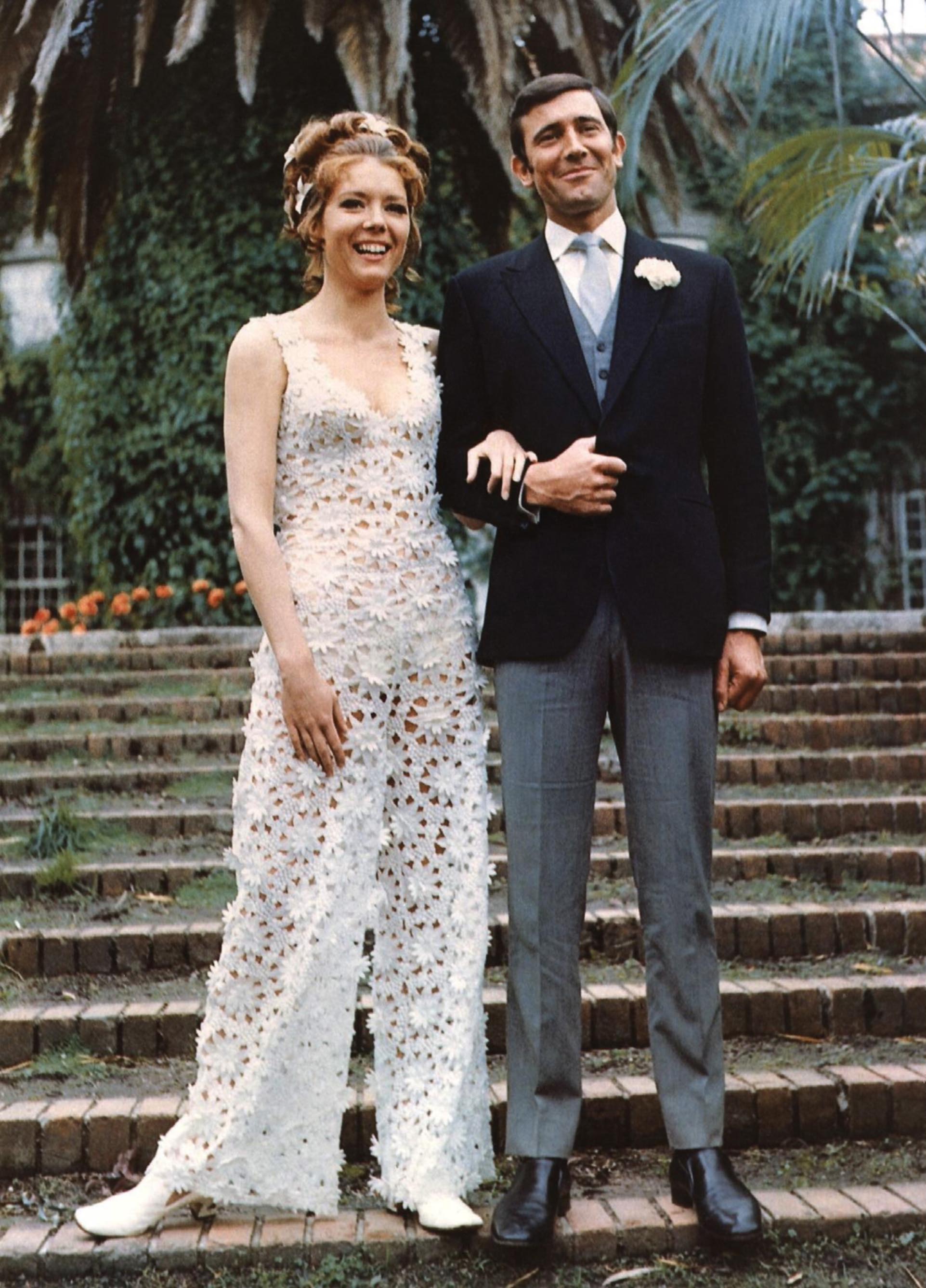 Her daughter, actress Rachael Stirling, said: "My Beloved Ma died peacefully in her sleep early this morning, at home, surrounded by family.

"She died of cancer diagnosed in March, and spent her last months joyfully reflecting on her extraordinary life, full of love, laughter and a deep pride in her profession.

"I will miss her beyond words".

Her agent Simon Beresford added: "It is with tremendous sadness that we announce that Dame Diana Rigg died peacefully early this morning.

"She was at home with her family who have asked for privacy at this difficult time. Dame Diana was an icon of theatre, film, and television.

"She was the recipient of Bafta, Emmy, Tony and Evening Standard Awards for her work on stage and screen.

"Dame Diana was a much loved and admired member of her profession, a force of nature who loved her work and her fellow actors. She will be greatly missed."

Rigg famously played secret agent Emma Peel in 51 episodes of the Avengers in the 1960s.

She also was the only Bond girl to marry 007 – getting hitched to George Lazenby in Her Majesty's Secret Service.

But Rigg – who played Contessa Teresa di Vicenzo – was killed just moments after the wedding.

Later in her career, she appeared in ITV's Victoria and was most recently seen playing Mrs Pumphrey in Channel 5's new adaptation of All Creatures Great and Small. 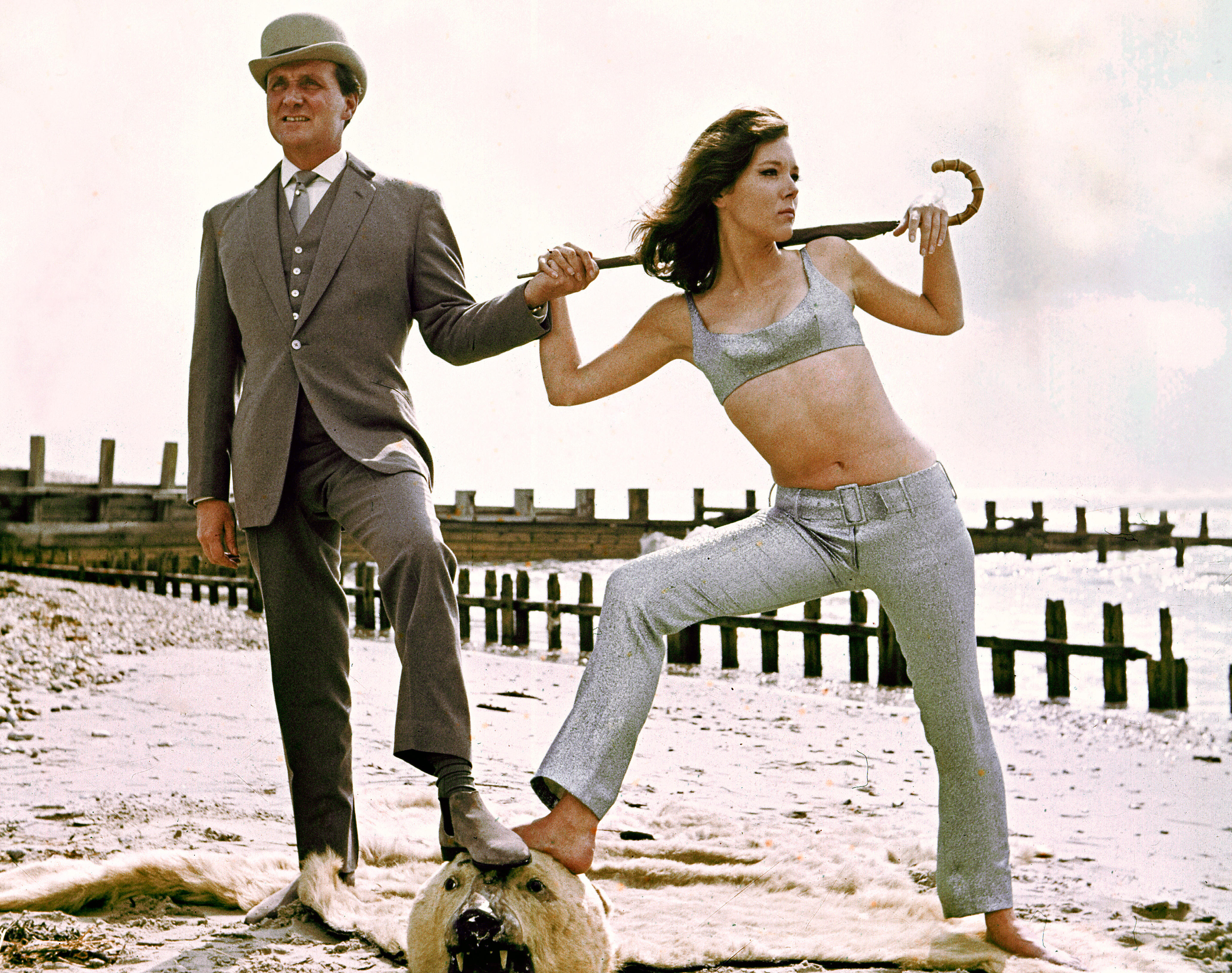 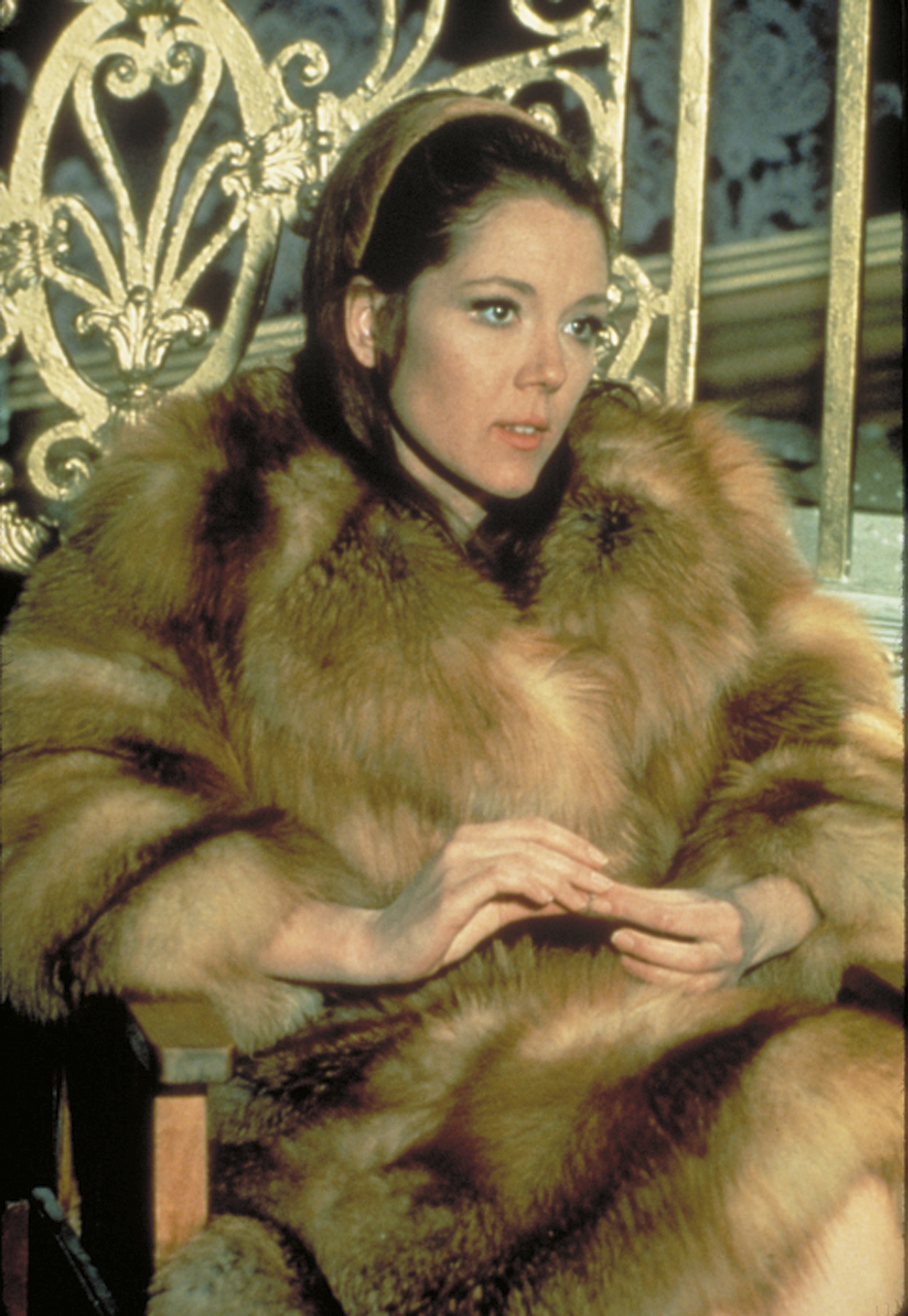 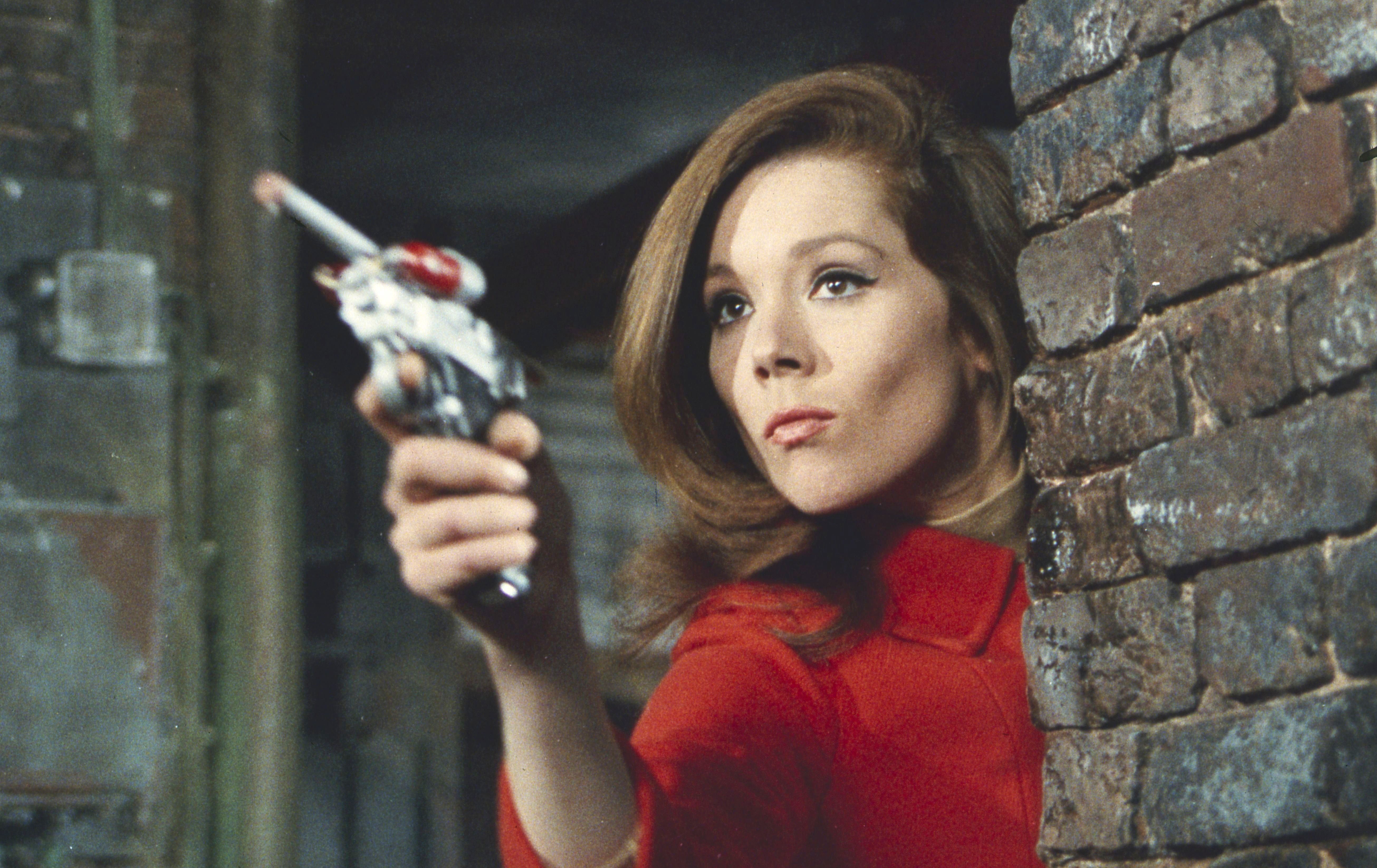 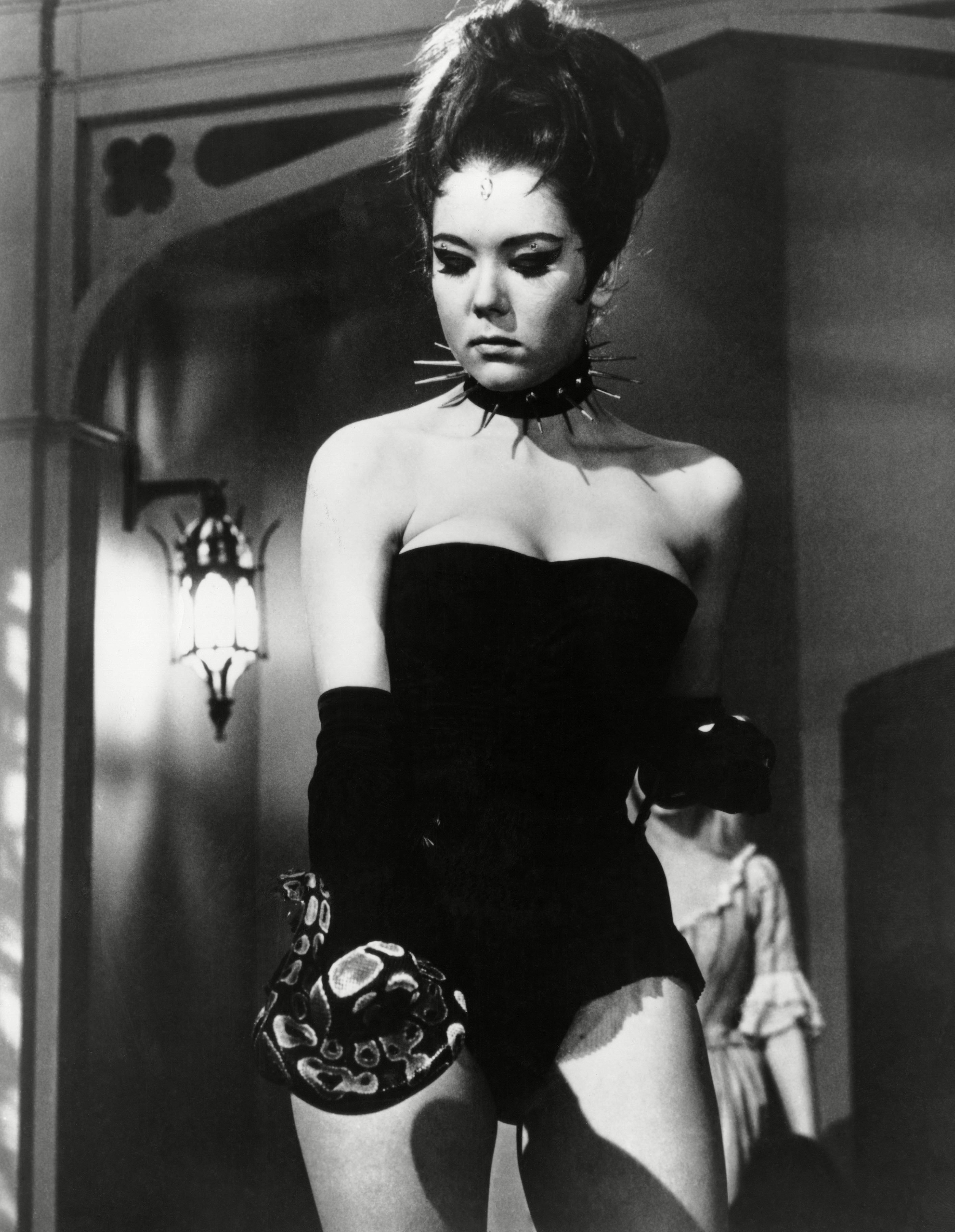 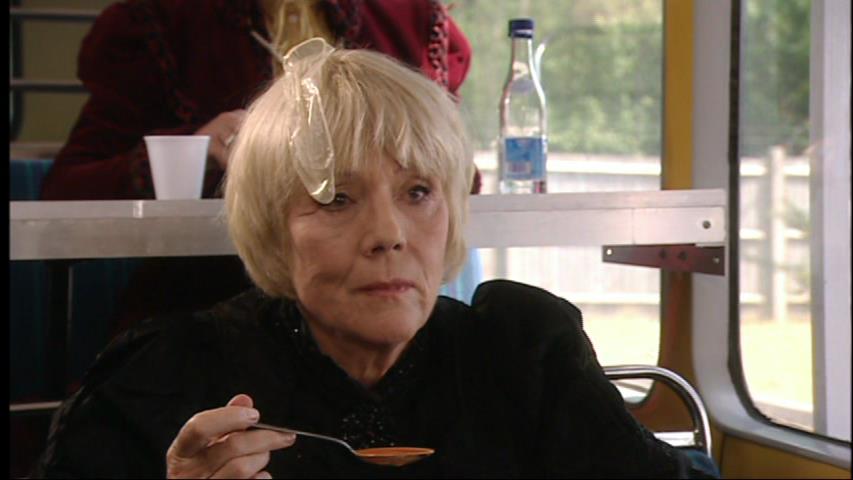 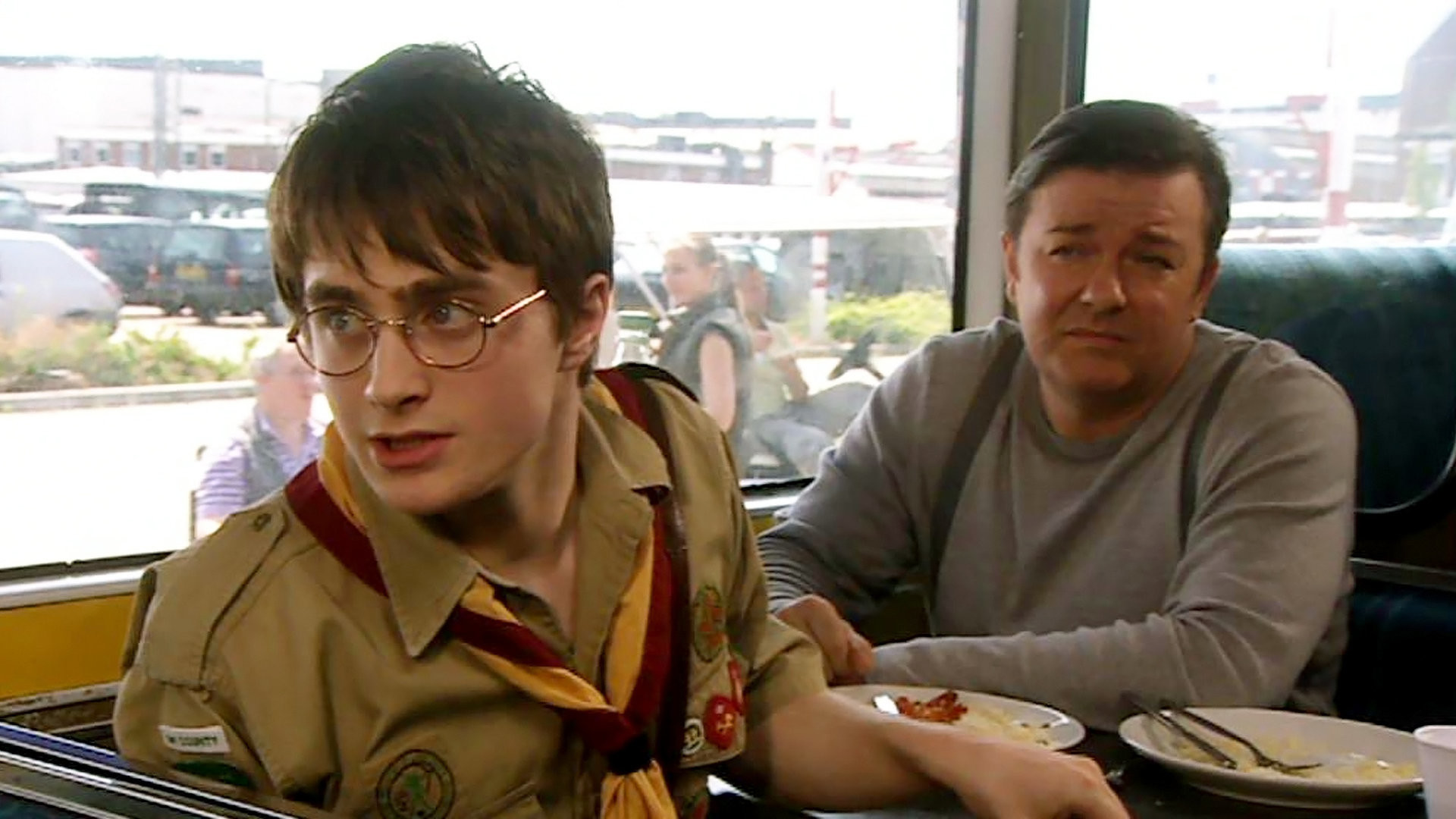