Mayor Bill de Blasio said Monday he’s moving to shut down the notorious Queens hotel that was the scene of the city’s first homicide of 2021.

“I do want that hotel closed,” de Blasio told reporters during a City Hall press briefing of the Umbrella Hotel at Queens Boulevard and 82nd Avenue in Kew Gardens.

“We’re checking, obviously, all of our legal powers here to make sure what we do is legal and appropriate, but I want it closed,” the mayor said.

Williams was one of three men shot in front of the hotel just over an hour after the New Year’s ball dropped in Times Square. The two other men suffered injuries and were hospitalized.

Police believe the gunfire erupted when two groups of men started fighting outside the hotel, where neighbors said a New Year’s Eve party had been taking place.

De Blasio said the hotel “has been a blight on our community and it should not be that going forward.”

“So we’re going to use all the power of the city government to get that closed and stop having the community suffer from what’s happened at that hotel,” Hizzoner said.

Elected officials, including Queens Borough President Donovan Richards, have also called for the shutdown of the hotel that local residents say has become a hub for drug-dealing, prostitution and violence. 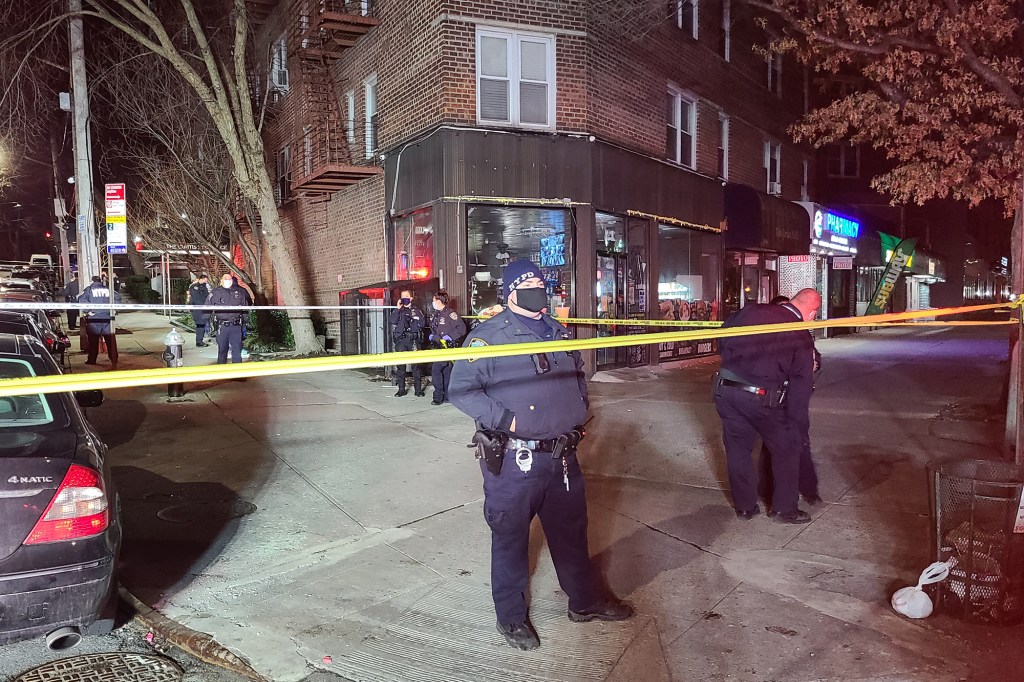 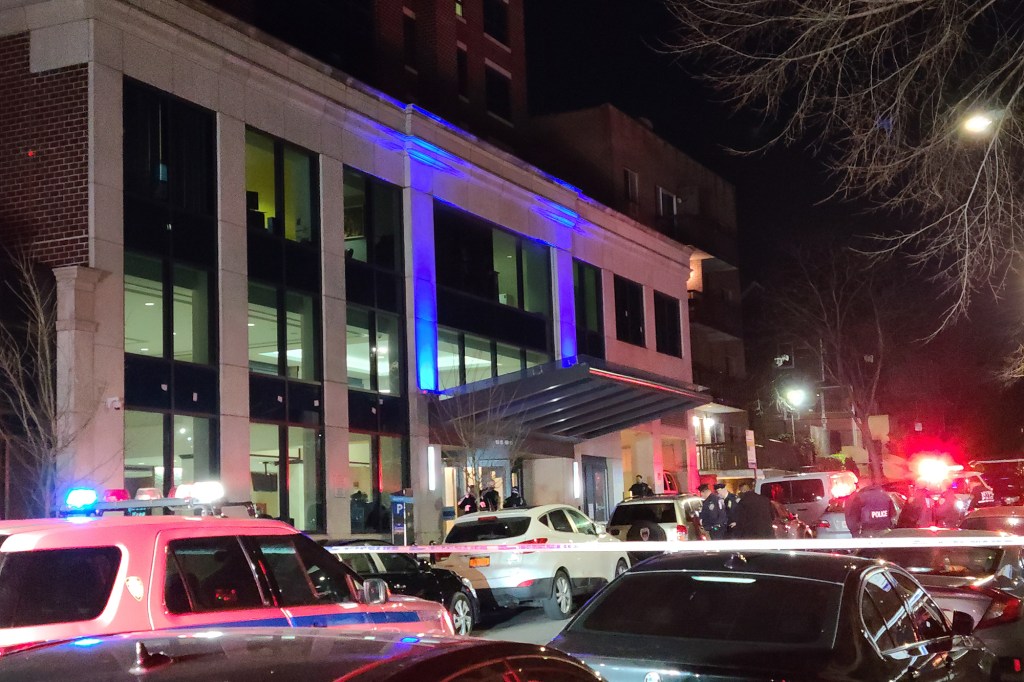