A MEAT delivery driver has won £1million on a lottery scratchcard — after going to buy a vape to help him quit cigarettes.

John McFadden, 63, said: “I had to do something about my smoking. 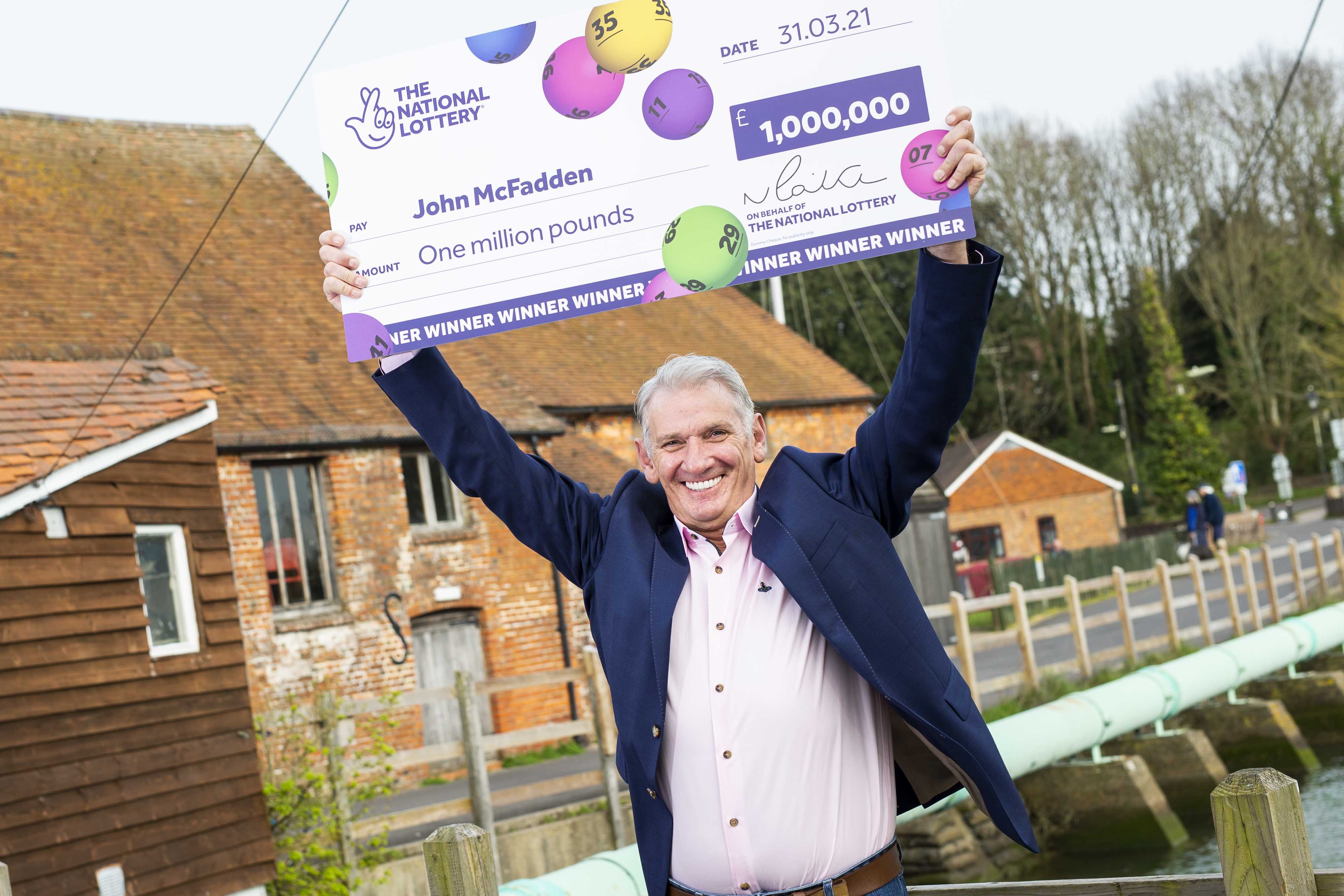 "With the change, I bought a Scratchcard.”

But he was told it was too big to pay so called Camelot.

He said: “I was stunned when they said I had in fact actually won £1million. I couldn’t believe it was real.”

The divorcee, from Southampton, has already bought a brand-new Skoda Kamiq.

He also wants to move nearer his three kids and two granddaughters and go on Far East holidays.

He added: “Hopefully, the bar and hot tub I plan to have in my new garden will also mean more fun family time.

"I’m not planning to give up work. I’m nowhere near retirement age.” 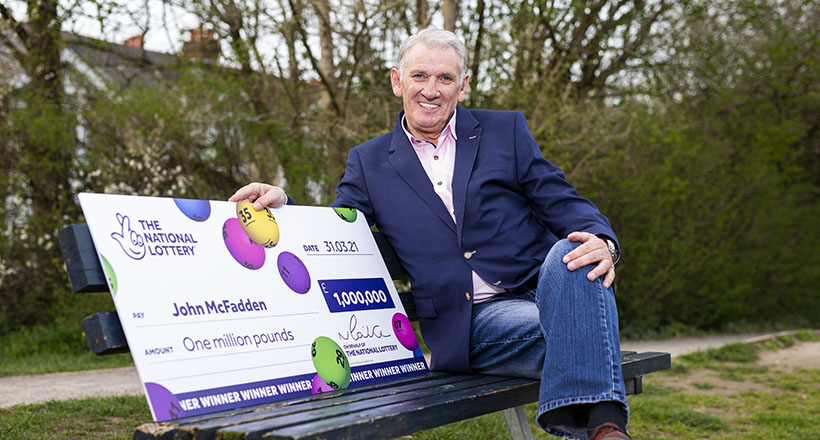 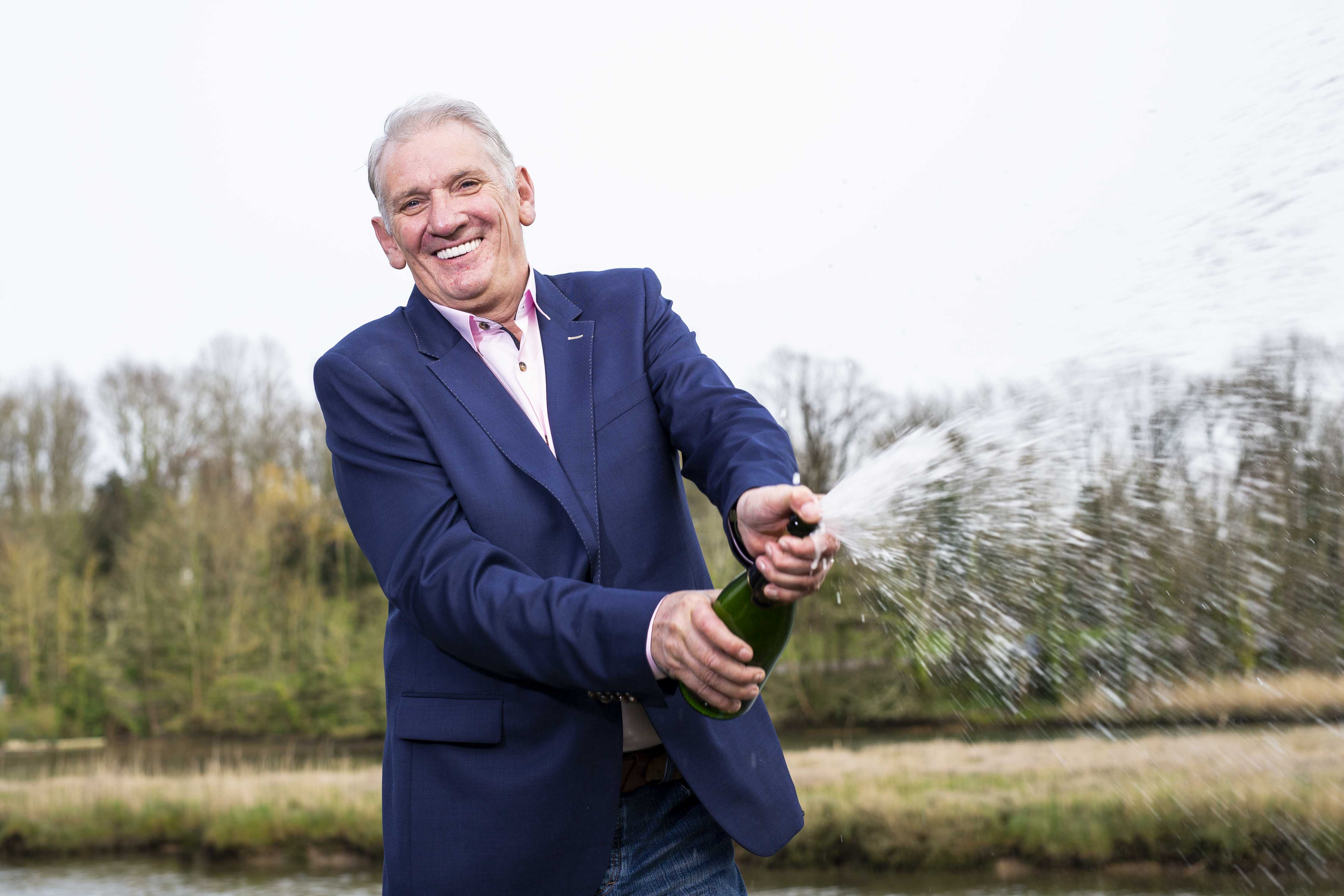 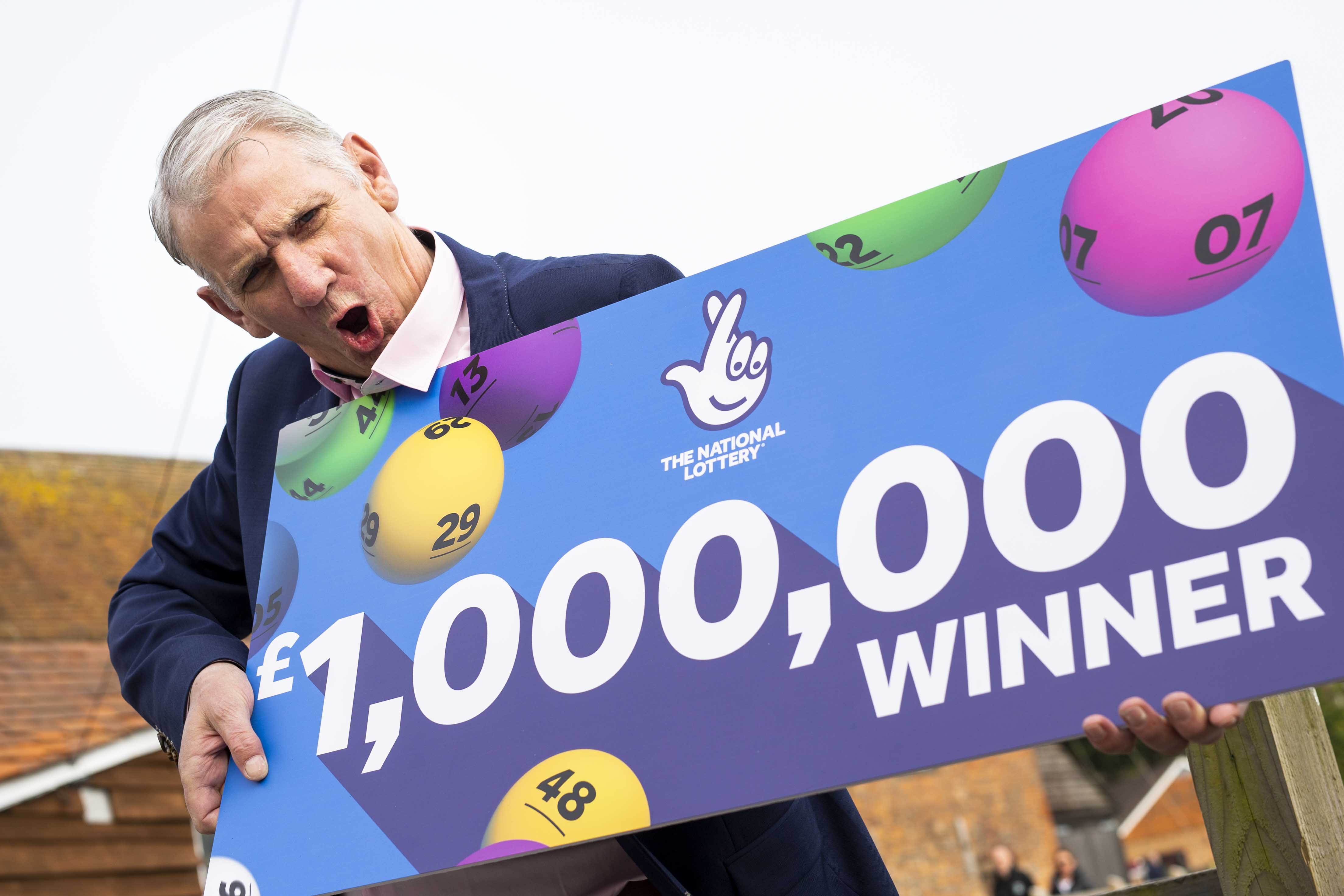