A HOARDER who suffered with depression resorted to wearing nappies after almost 30 tonnes of rubbish built up at her home.

Sylvie, who had no visitors for 20 years, was unable to get to her bathroom because of the mess in her York home – and began using incontinence pads instead. 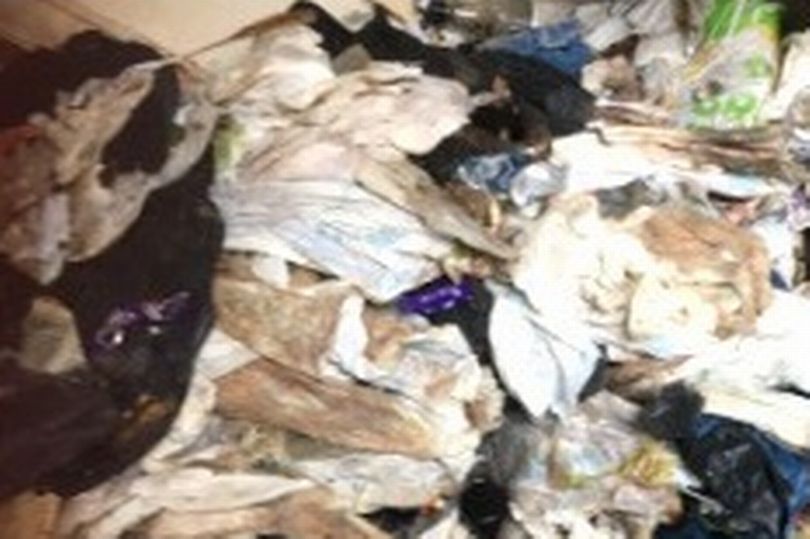 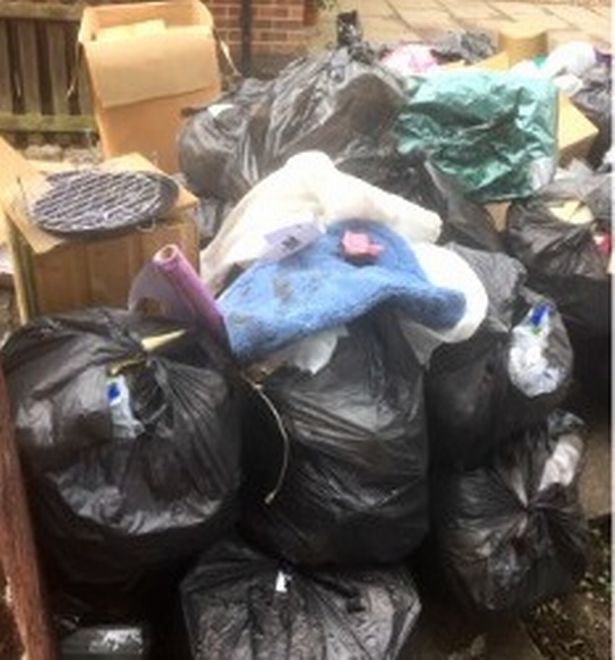 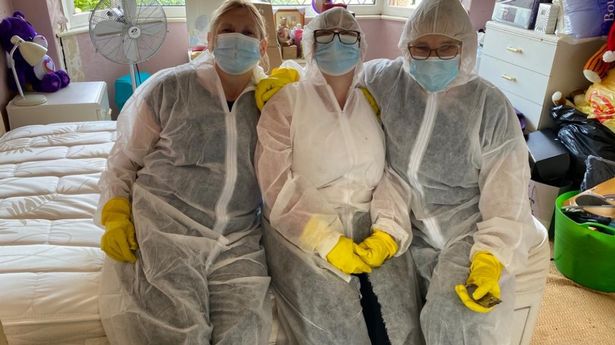 She also couldn't access her kitchen, and instead kept her food in the hallway without storing it properly.

And the problem became so bad that Sylvie, who is in her 60s, said she spent days sitting on her doorstep because there was no space for her.

"I felt very embarrassed – it had got so bad, but I couldn't see it from depression," she told Leeds Live.

"The rooms were really bad, from floor to ceiling.

"You couldn't get into the house really.

"I slept on top of the rubbish. I only had use of the bathroom if I clambered over the rubbish, and I had no kitchen as I couldn't get to it.

"I didn't have a sink. I couldn't get to my fridge of freezer.

"I just used to sit on the doorstep during the day."

Sylvie, who said she was surrounded by walls of rubbish six-feet high in all three bedrooms, as well as down the stairs, in the hallway and in the kitchen, finally got help this year.

It came after worried neighbours spotted she hadn't been putting the bin out – and Sylvie admitted she hadn't left it for collection in more than a decade.

They then tracked down support from charity Community Bees – and Michaela Shaw, who works for the organisation, got in touch.

“Michaela put me at ease straight away," said Sylvie.

"She didn’t judge. She smiled and was happy to look at my situation."

With the help of three neighbours and two charity volunteers, 27 tonnes of waste was taken out of Sylvie's house over the course of a week.

But the helpers discovered that over the years, the home had flooded – without Sylvie noticing – while floorboards were damaged by the weight of the rubbish, allowing vermin inside.

You couldn't get into the house. I slept on top of rubbish.

They decided to keep going – and eventually renovated the home, laying new floorboards and installing a new oven, kitchen sink and units.

Sylvie said: “I cannot thank them enough, and they still come and see me and help me every week.

"We chat, laugh and enjoy each other’s company.

"You can just give them a ring and they are there for you.

"There’s not enough words in this world to say how much they’ve helped me."

Michaela said "brave" Sylvie has "turned her life around".

In October, Sun Online told the story of Britain's biggest hoarder, who stashed a £4million treasure trove to fund his retirement before his sudden death.

But the computer programmer died suddenly of a heart attack earlier this year, leaving his brother stunned when he found every room of the property filled with the goods.