RUMOURS have suggested President Trump has signed for powers enabling him to deploy military and federal forces across the US.

It comes as the US President issued a dramatic emergency declaration for Washington D.C amid fears of violent clashes in the run-up to Joe Biden's inauguration on January 20. 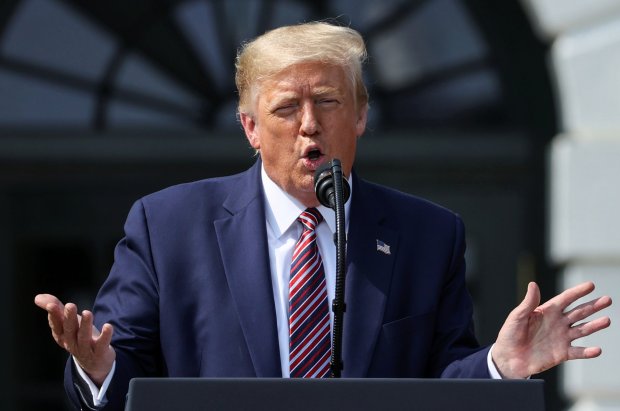 As civil unrest grows, here's what you need to know.

No. Trump has not signed the Insurrection Act a Reuters fact check confirms.

But the social media account @TeamTrumpNews falsely alleged that he had.

Posting under the guise of Trump himself, the @TeamTrumpNews account, wrote: “I have invoked the Insurrection Act of 1807, to address the treasonous rebellion conducted by Democrat & Republican lawmakers, CCP agents, the FBI, DOJ, CIA & others to undermine, corrode and dismantle the United States of America and its constitution.

"These entities pose a direct threat to national security. I will remain president indefinitely until all domestic enemies are arrested.”

The account does not appear to be an authentic account from the U.S. president, and the claims about invoking the Insurrection Act show a misunderstanding of the law.

There has also not been any official confirmation from the White House or military that what was posted has happened.

What is the Insurrection Act?

The Insurrection Act gives the President the power to deploy the military and federal forces across the US.

It was originally passed in 1807 by Congress.

They created the Act to allow the President to use US armed troops and federalised National Guard troops inside its own borders.

However it can only be used to suppress revolutions against the government and prevent civil disorder.

It has never been imposed in the United States on a nationwide basis. 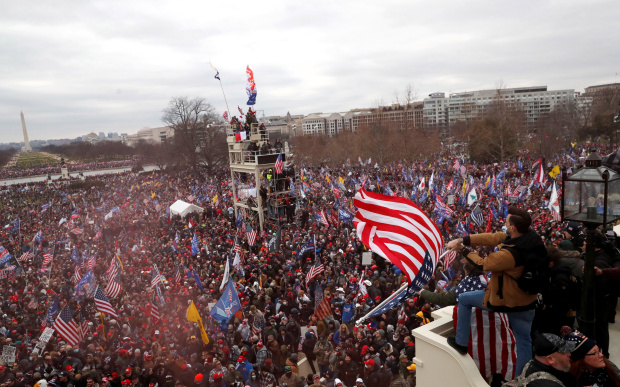 How could the Insurrection Act be invoked?

Trump has the power to use the Insurrection Act if he attempts to diffuse a rebellion or civil unrest through other means first, and is unsuccessful.

A President cannot invoke the Insurrection Act secretly or ambiguously.

Before doing so, he must ask “the insurgents to disperse and retire peaceably to their abodes within a limited time” – giving people an opportunity to retreat.

He also has to allow Congress and the public to respond to his plans.

According to the text of the Act, it says: "it is lawful for the President of the United States to call forth the militia for the purpose of suppressing such insurrection".

The law gives examples of instances when the President is required to have approval from a state's governor – but it also gives exceptions.

The Insurrection Act does not need the approval of state governors if the president says that a rebellion or insurgence in a state makes it impossible to enforce US laws.

It also does not need approval if the President can prove citizens' rights are being threatened. 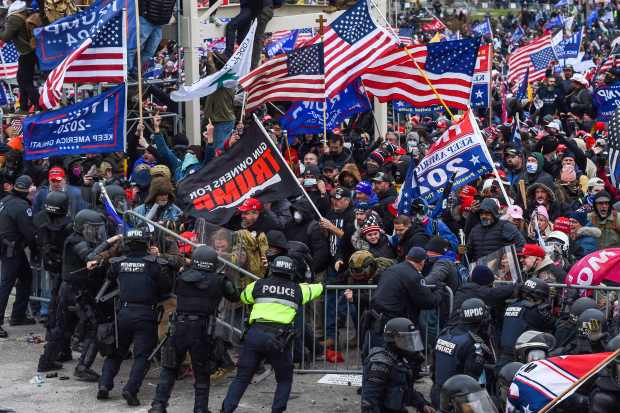