THE disgraced doctor who claimed the MMR jab caused autism is now claiming Covid-19 is a hoax.

Andrew Wakefield, who is hailed a hero by anti-vaxxers, says that people must fight against being vaccinated – even, he suggested, to the death. 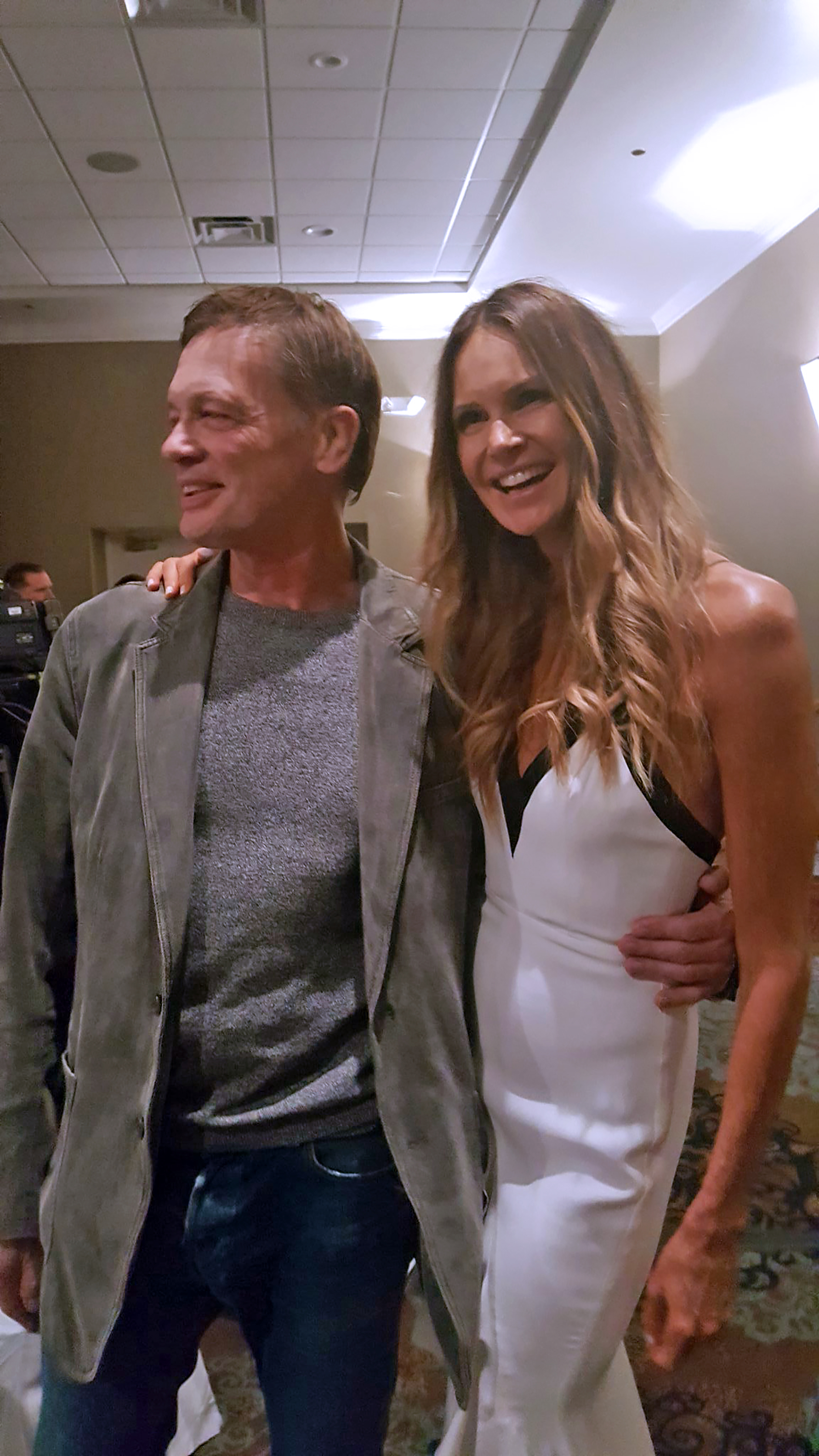 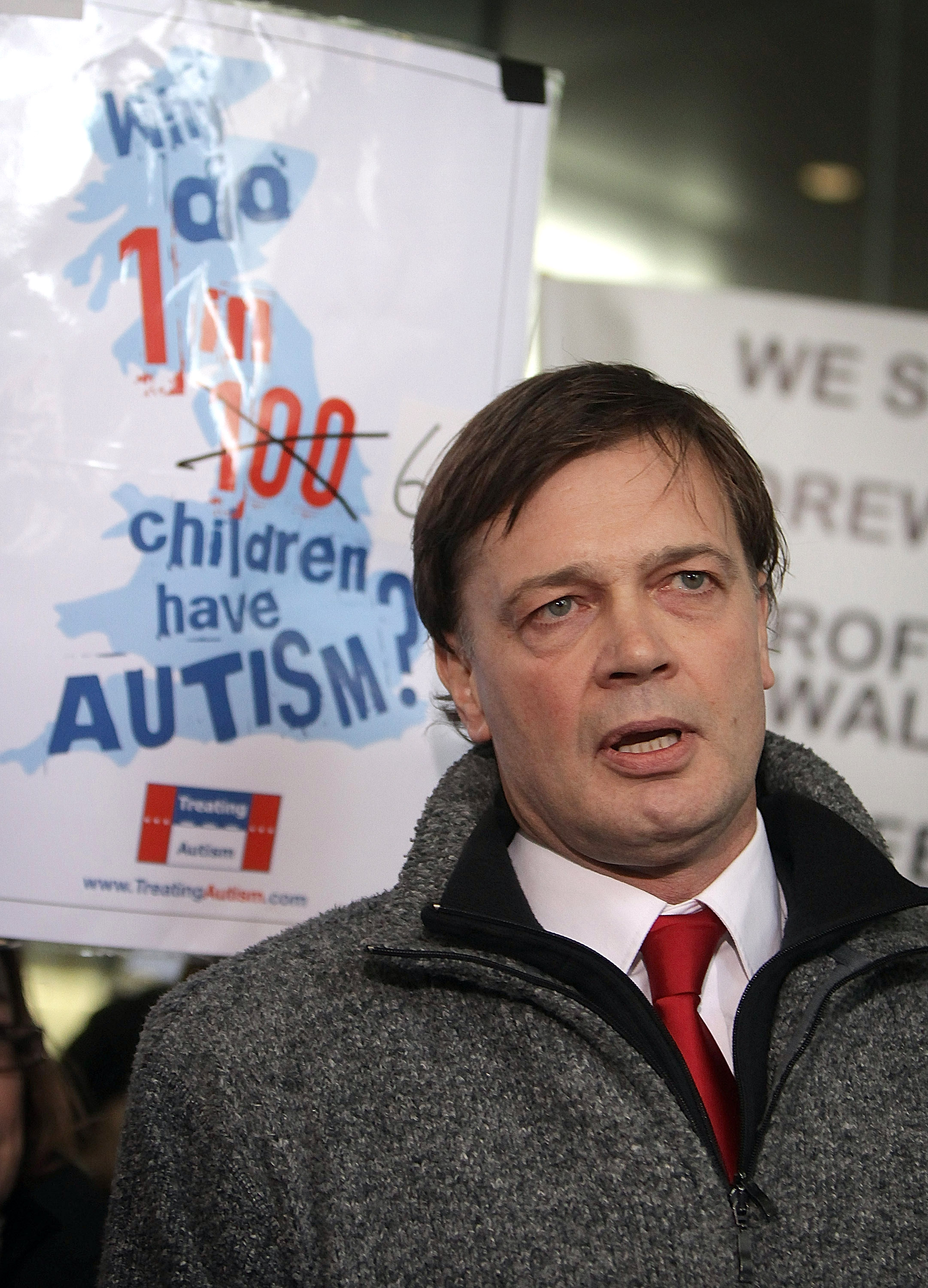 Speaking at a recent online 'Health Freedom Summit', he said: "It is a very, very alarming time."

Wakefield, who is the boyfriend of former supermodel and businesswoman Elle Macpherson is still preaching the same dangerous anti-vaccine message – a decade after it was discredited by British medical authorities.

Speaking at the Health Freedom summit in May, he said: "One of the main tenets of mandatory vaccination has been fear, and never have we seen such fear exploited in the way we do now with the coronavirus infection."

He branded the deadly virus that has so far killed over 590,000 people worldwide as "no more deadly than seasonal flu" and that the death toll had been "greatly exaggerated."

The former doctor said the crisis has lead to "a destruction of the economy, a destruction of people and families, and unprecedented violations of health freedom… and it's all based upon a fallacy."

No more deadly than seasonal flu

The 63-year-old compared the vaccine industry to the slave trade and said: "We have to stand and fight,

"'As Nelson Mandela said at his trial, there are ideals worth dying for.

"I don't want to get too dramatic, but better to die as a free man than live as a slave.

"We have to fight to preserve [our] freedom because it will be surely stripped from us in a very short space of time if we don't."

Wakefield succeeded in spreading fear among a generation of parents after he said MMR vaccine will cause children to develop autism.

He was working as a gastroenterologist at a top London teaching hospital and was struck off the record for his sensational claims that the jab that treated measles, mumps and rubella was causing autism.

It is believed by some that lead to child deaths and a spike in measles.

He has convinced his followers that he was the victim of a conspiracy by the pharmaceutical industry, medical establishment and media.

He now argues that the same group of industries are lying to the public about coronavirus.

I don't want to get too dramatic, but better to die as a free man than live as a slave.

The Brit was stripped of his licence by Britain's General Medical Council in 2019 and fled to the US where he began spreading his conspiracy theories.

As scientists work tirelessly to find a vaccine for the virus as soon as possible, the anti-vaxx movement are fighting against it.

As many as a third of Brits could refuse the urgent treatment, with experts pointing the finger at rampant "anti-vaxx" conspiracy theorists for spreading dangerous misinformation about the pandemic.

Anti-vaxxers, who oppose vaccinations for a variety of nonsensical reasons, are exploding in popularity during the coronavirus pandemic.

Anti-vaxx social media accounts tracked by the Center for Countering Digital Hate (CCDH) now command an audience of over 58million, but the true size of their reach is likely to be much higher.

Imran Ahmed, the CEO of the CCDH says they're now racking up a million new followers every month as more and more misinformation about the pandemic spreads.

"Anti-vaxxers have an ideological bomb, a dirty bomb that spreads misinformation throughout society and has the capacity to kill tens of thousands," Ahmed told Sun Online.

"Right now, we appear to be sitting back and allowing them to continue, whereas if it were a conventional bomb, we’d consider these people terrorists.

"This is a really dangerous thing we’re dealing with. People will die.”

Matt Hancock said he is meeting with Facebook PR chief Sir Nick Clegg this week to increase pressure on the site to crack down on vaccination propaganda that is "putting lives at risk". 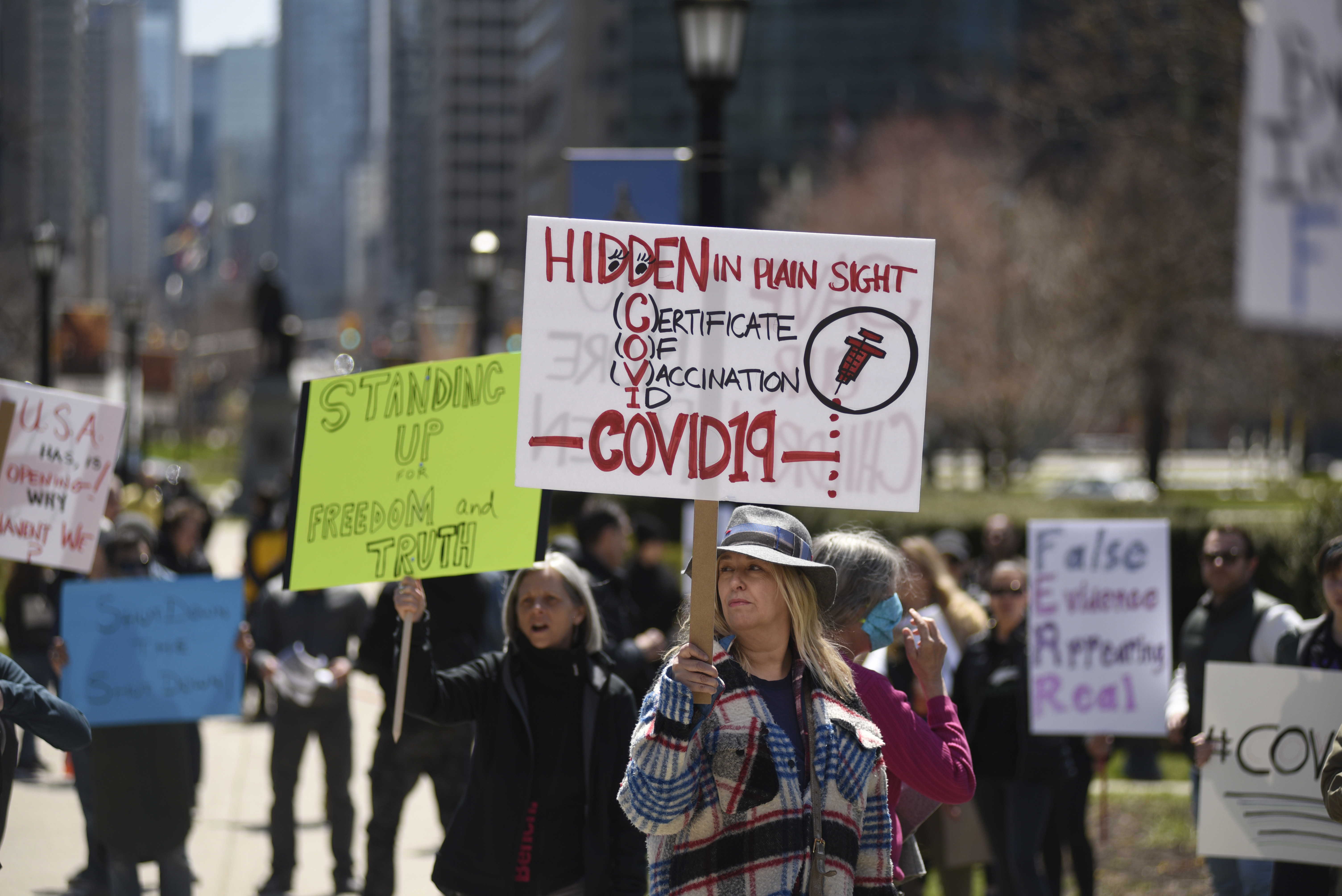 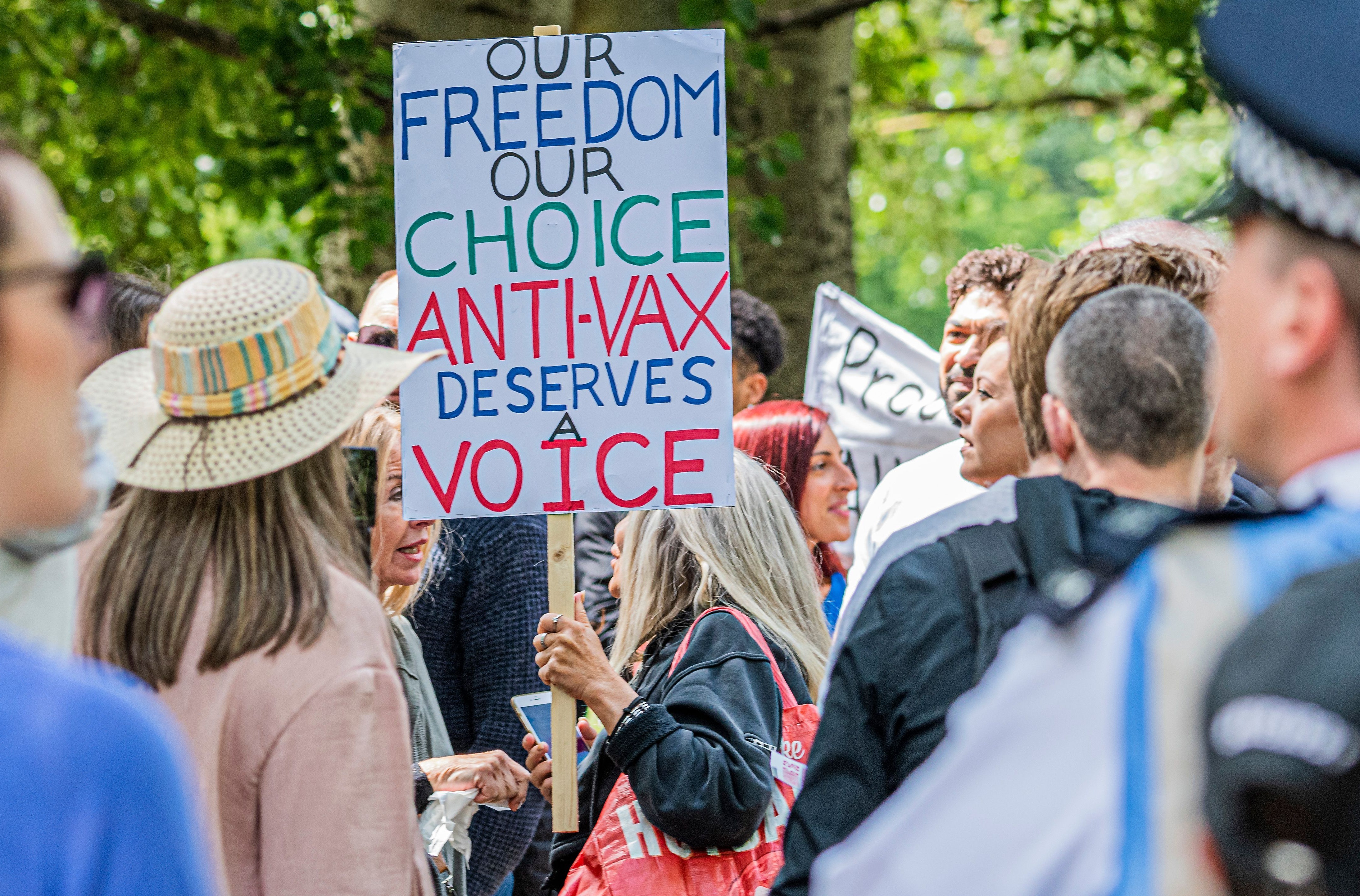