A "DISGUSTED" mum has slammed Amazon after her nine-year-old son discovered an X-rated image being used to flog an iPad cover.

Kendel Gilbert was horrified when Myles spotted a couple having sex on the listing while looking for gift ideas. 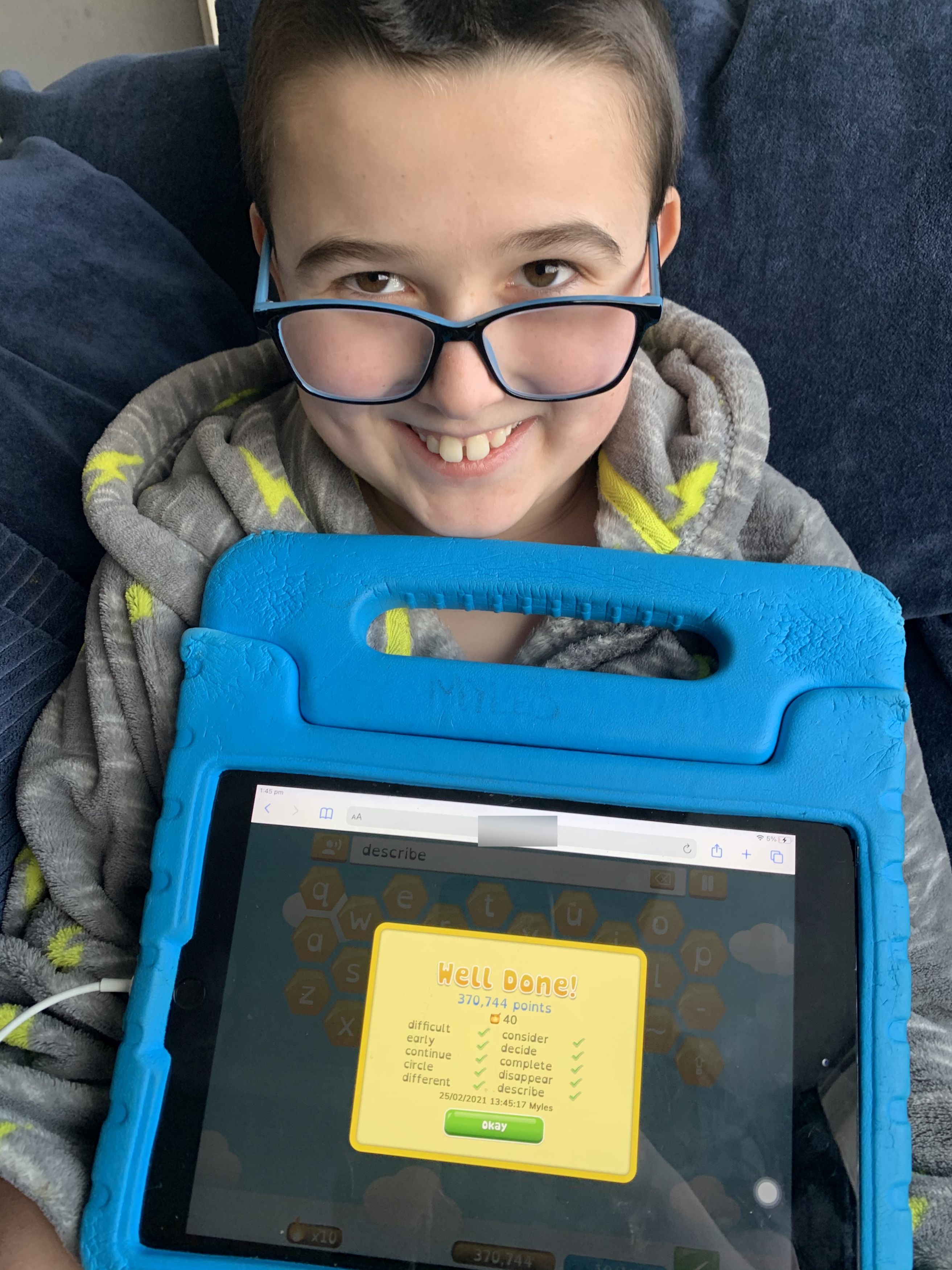 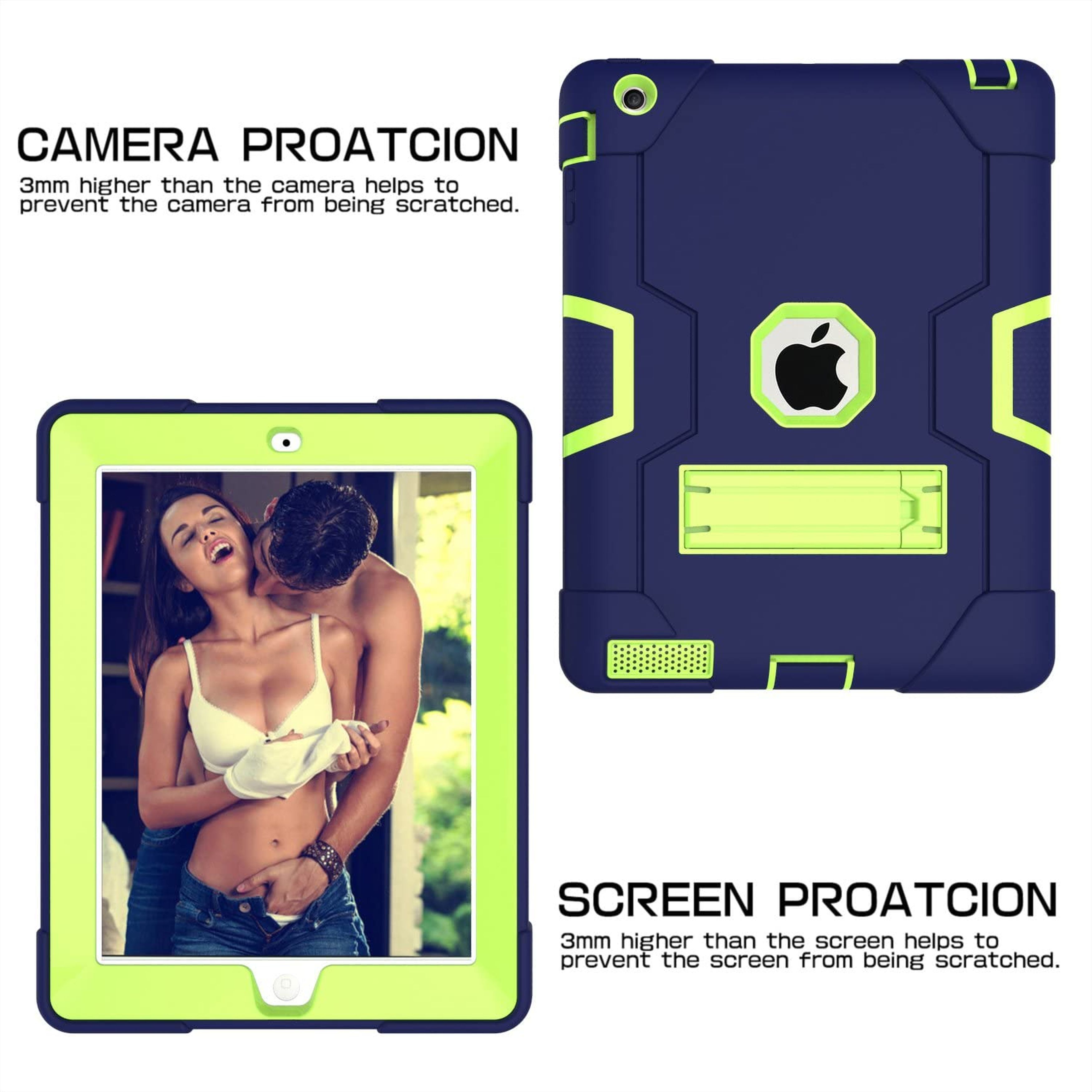 Myles had just celebrated his birthday when he checked his Amazon wish list and clicked on the listing for a protective cover for his device.

But the schoolboy was confronted with a "shocking" image on one ad showing a male model with his hands down the unfastened pants of a topless female, who appears to be moaning with pleasure.

Myles took it straight to his mum to show her how "inappropriate" it was.

And swimming teacher Kendel, 38, has since urged Amazon to vet the products on their site.

She said: "[I was] absolutely disgusted that this [was] the image my nine-year-old came across when looking for a new iPad case.

"[Myles] brought it to me and said 'mam, this is so inappropriate'.

"He's really good and knew straight away it was inappropriate. I was a bit shocked to see that.

"This guy has got his hands down the woman's pants. Her pants are clearly unfastened." 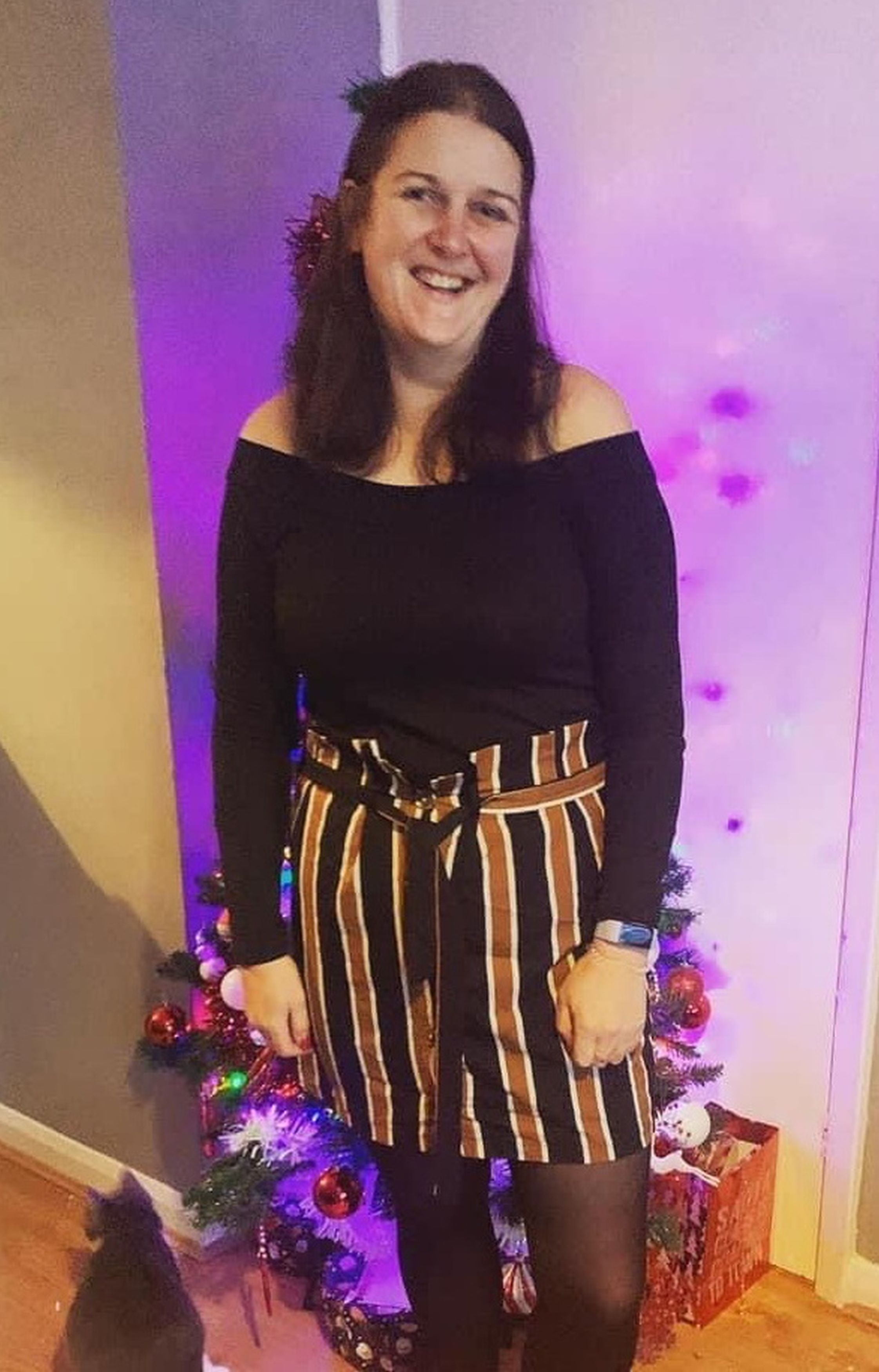 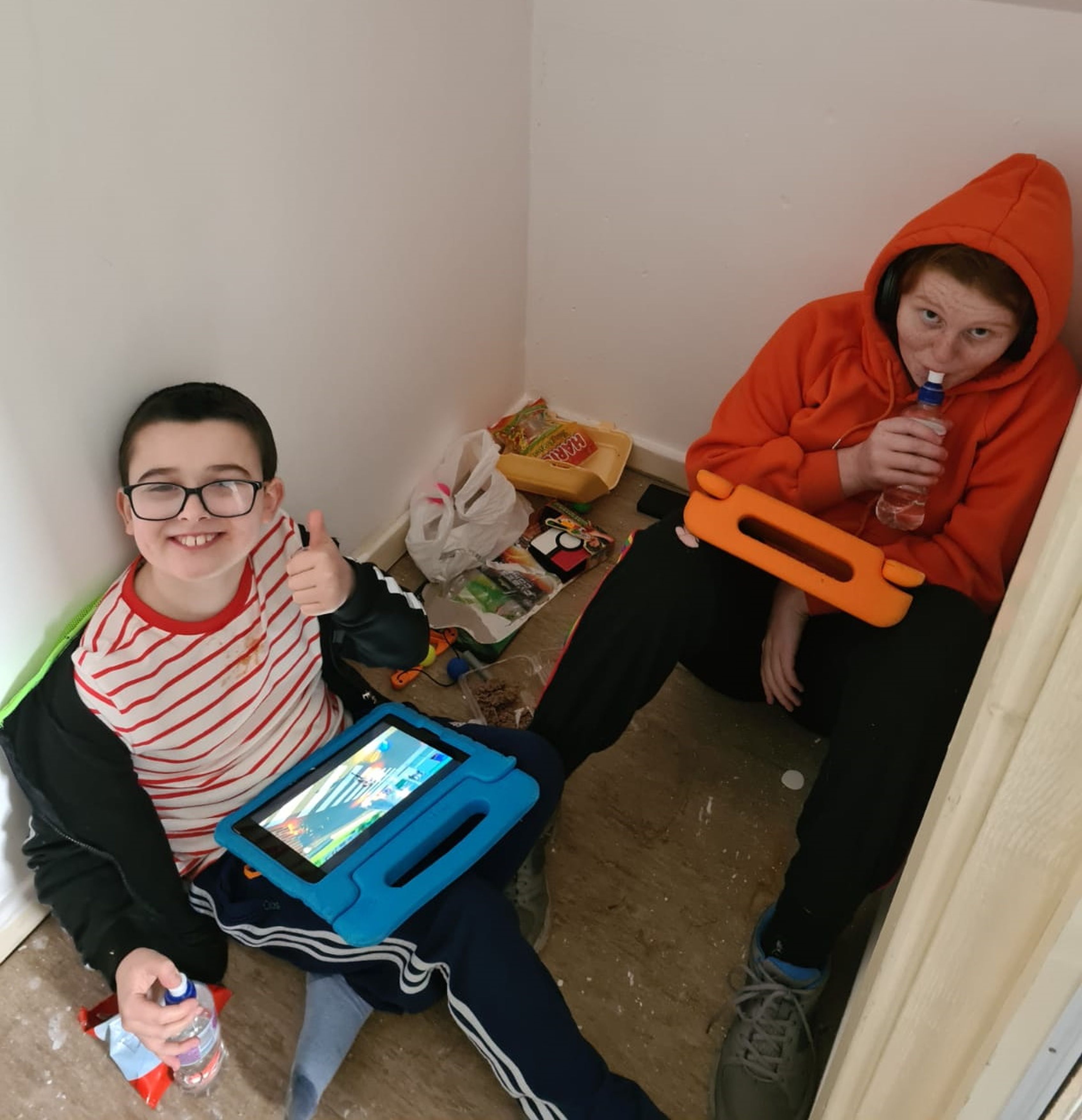 Kendel, from Newcastle upon Tyne, said it's a "minefield" trying to keep kids safe on the internet and compared Amazon to a "modern-day Argos catalogue".

She said her children are allowed to look online when they have birthday money to spend, but never thought they would come across anything like this.

Kendel added: "It's an everyday product. It's not as if he'd searched for anything other than 'iPad case'."

After the initial shock, Kendel contacted Amazon to let them know about the racy image, as a blue version of the case was advertised with a clothed model.

Kendel said: "Why not a bunch of flowers? There's another one in an opposite colour with just a picture of the lady. She was in clothes in that one.

"I would have thought Amazon vetted their listings. This was a [third-party] seller but Fulfilled by Amazon.

"You don't want to be teaching your children that 'sex sells'."

Amazon told Kendel they would pass her complaint onto the appropriate team.

The listing has also been taken down, but Kendel fears this is only because she bought the last one in stock and it will reappear in the future.

Amazon confirmed they had apologised to the family, removed the inappropriate images and "taken action" against the seller.

While they couldn't confirm what action was being taken, they claimed this can include a warning or suspending selling privileges.

An Amazon spokesperson said: "We work hard to build a great experience for our customers and sellers and take action to protect them from those that threaten their experience in our store.

"We have systems and processes to detect suspicious behaviour and we have teams that investigate and take action quickly."