FEARS have sparked over another possible coronavirus cruise ship outbreak, after a passenger and crewmember on board Disney's "Wonder" ship tested positive for the virus. 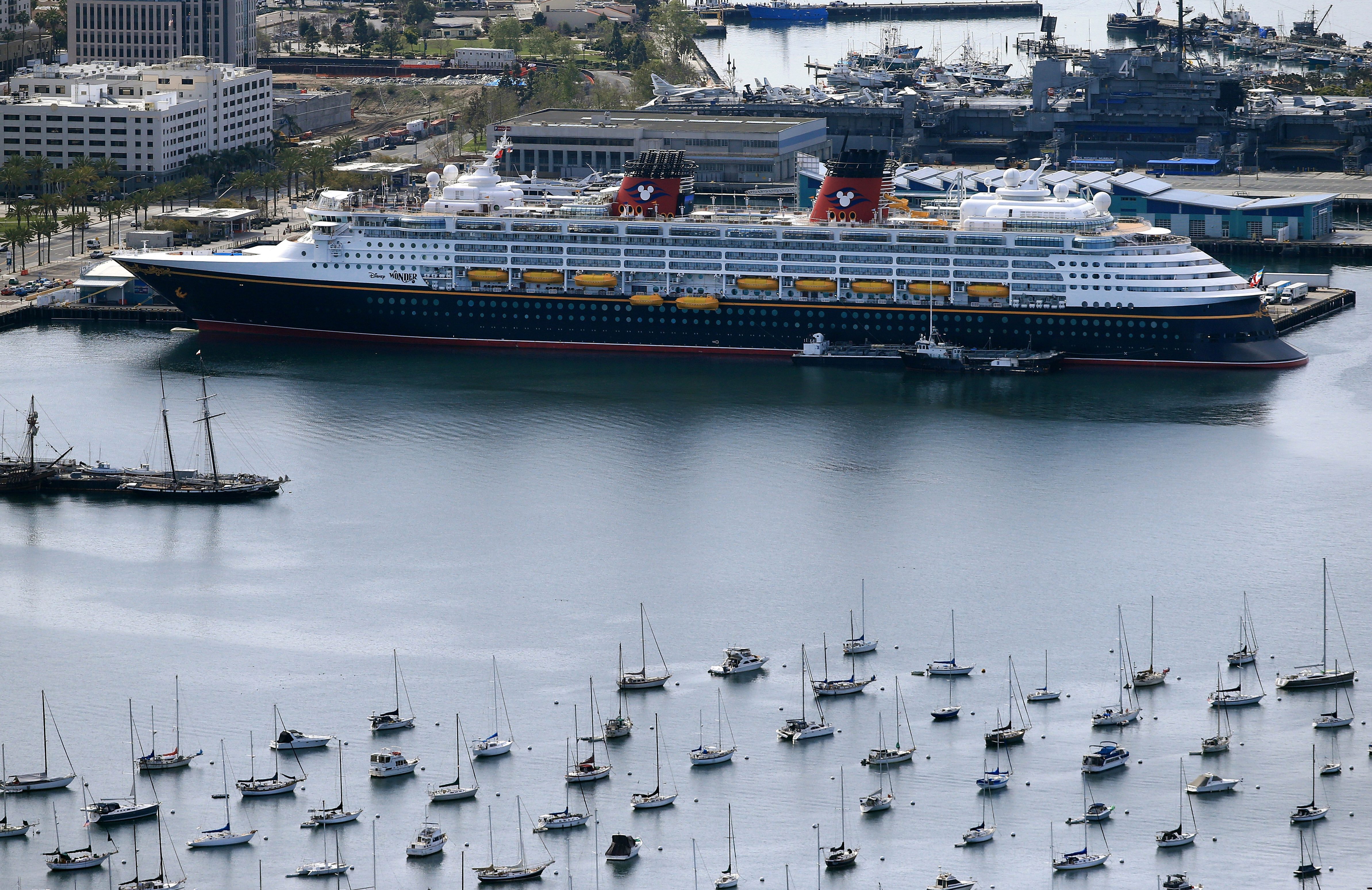 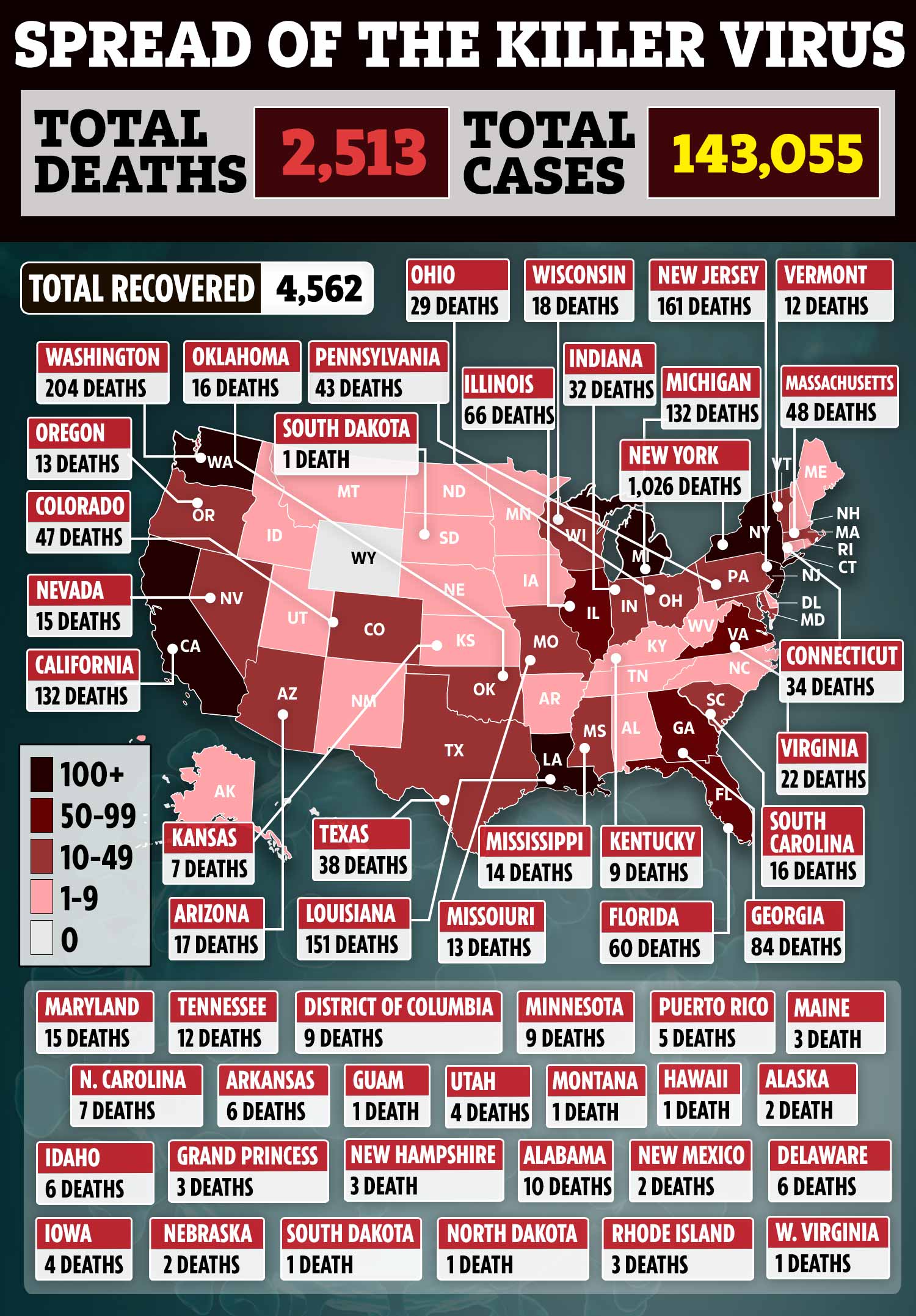 Disney Cruise Lines did not immediately respond to The Sun's requests for comment.

The crew member was taken off the ship, which is docked now at the B Street Pier in California.

Dr. Eric McDonald, medical director of the County Epidemiology and Immunization Services Branch told KFMB that the passenger disembarked the boat at an earlier date at the port later went to a San Diego hospital and was confirmed to have the virus.

No other passengers are known to have tested positive for the virus, and crew members are being watched closely for symptoms, KFMB reported.

As of Monday afternoon, more than 143,000 cases of coronavirus have been confirmed around the country – with over 2,500 deaths.

The announcement on the cruise passenger and crewmember that tested positive for the virus comes the same day that the company announced it would be extending a cancellation of new cruise departures through April 28.

Disney had announced earlier this month that it would cancel departing cruise trips beginning March 14 through the end of the month.

Fears over the possible Disney cruise outbreak come after a slew of other ships seeing COVID-19 outbreaks that affected thousands.

More than 100 Americans formerly on board the Grand Princess ship, and nearly 50 from the Diamond Princess cruise became sick with COVID-19 after outbreaks on board. 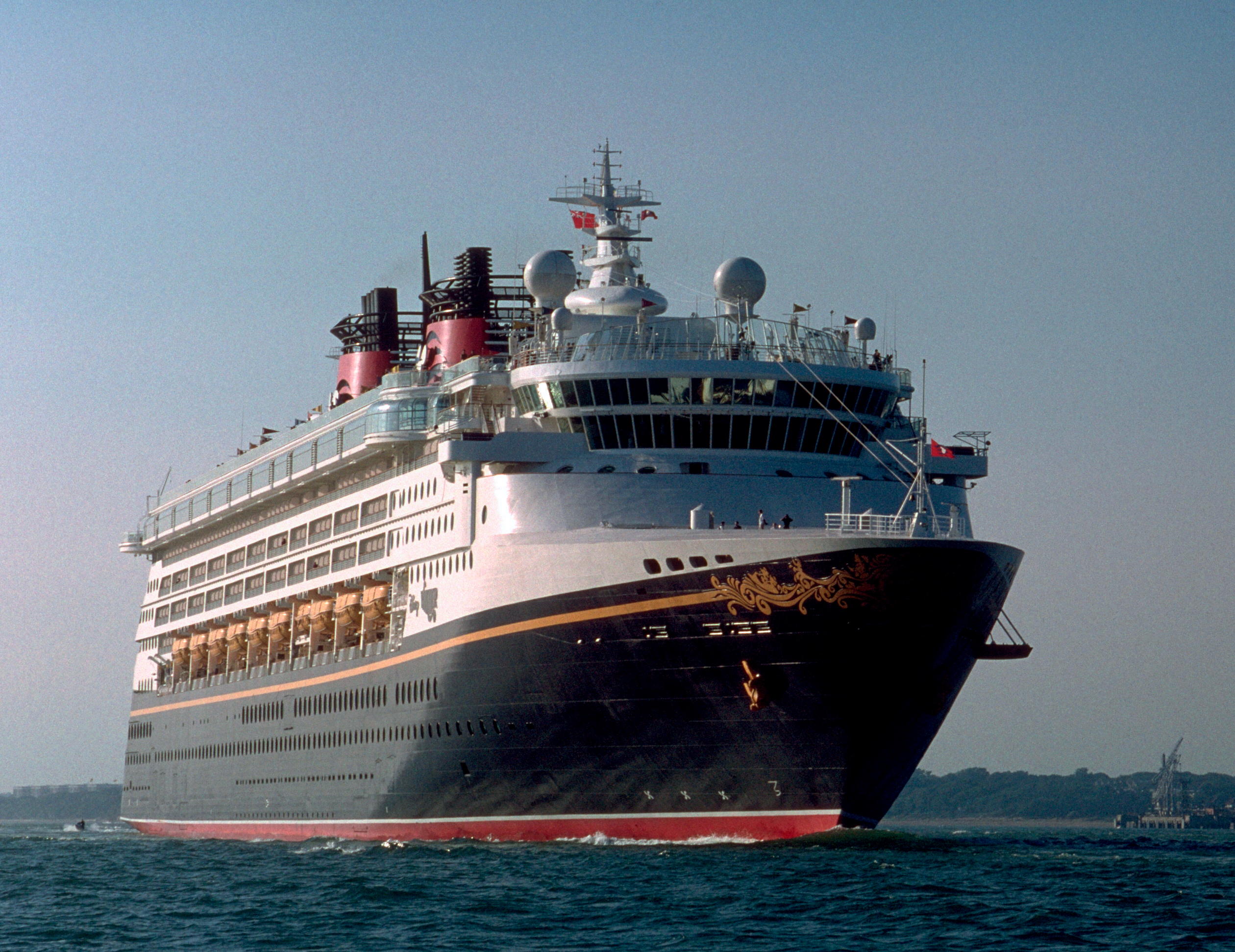 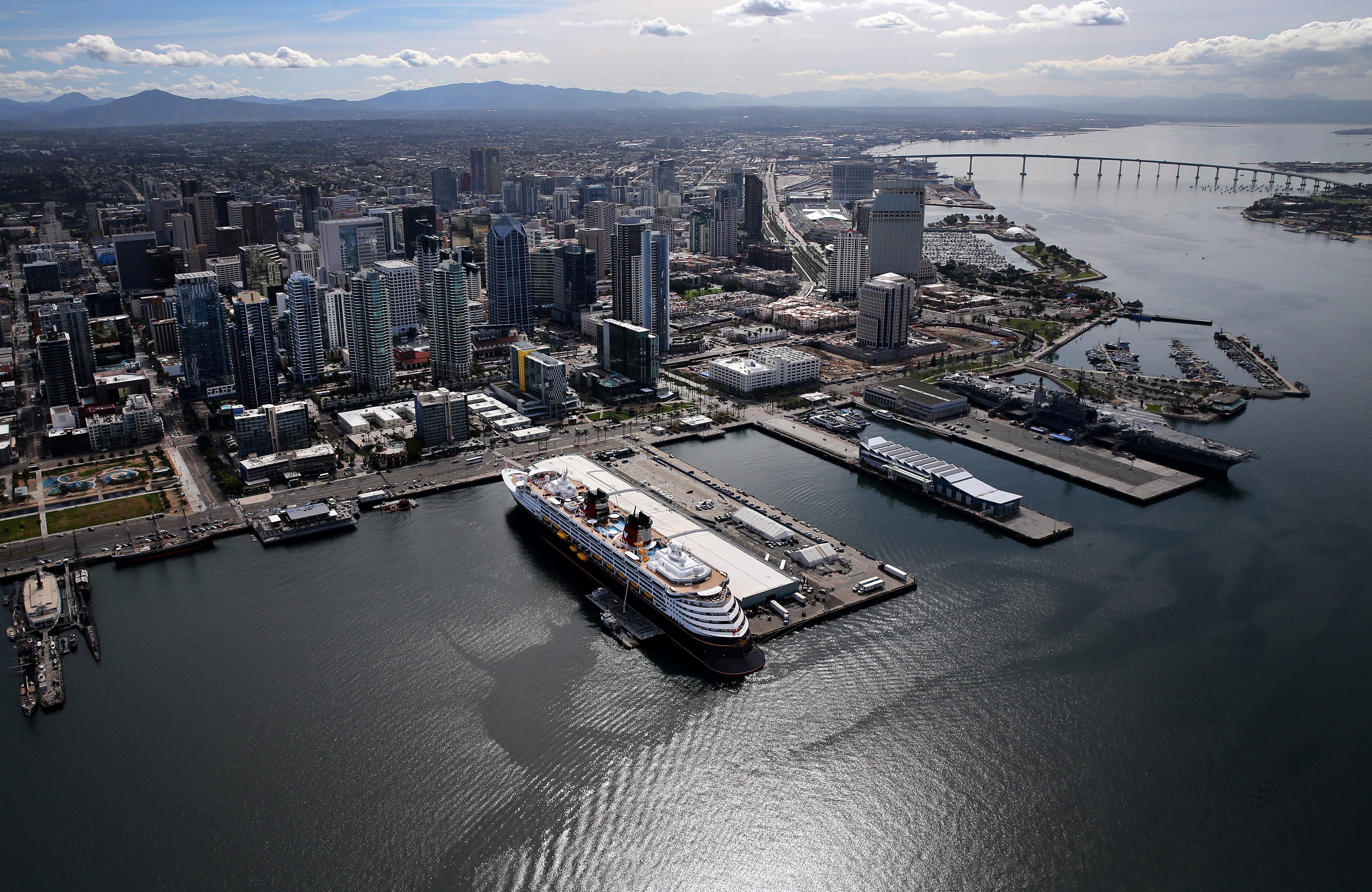 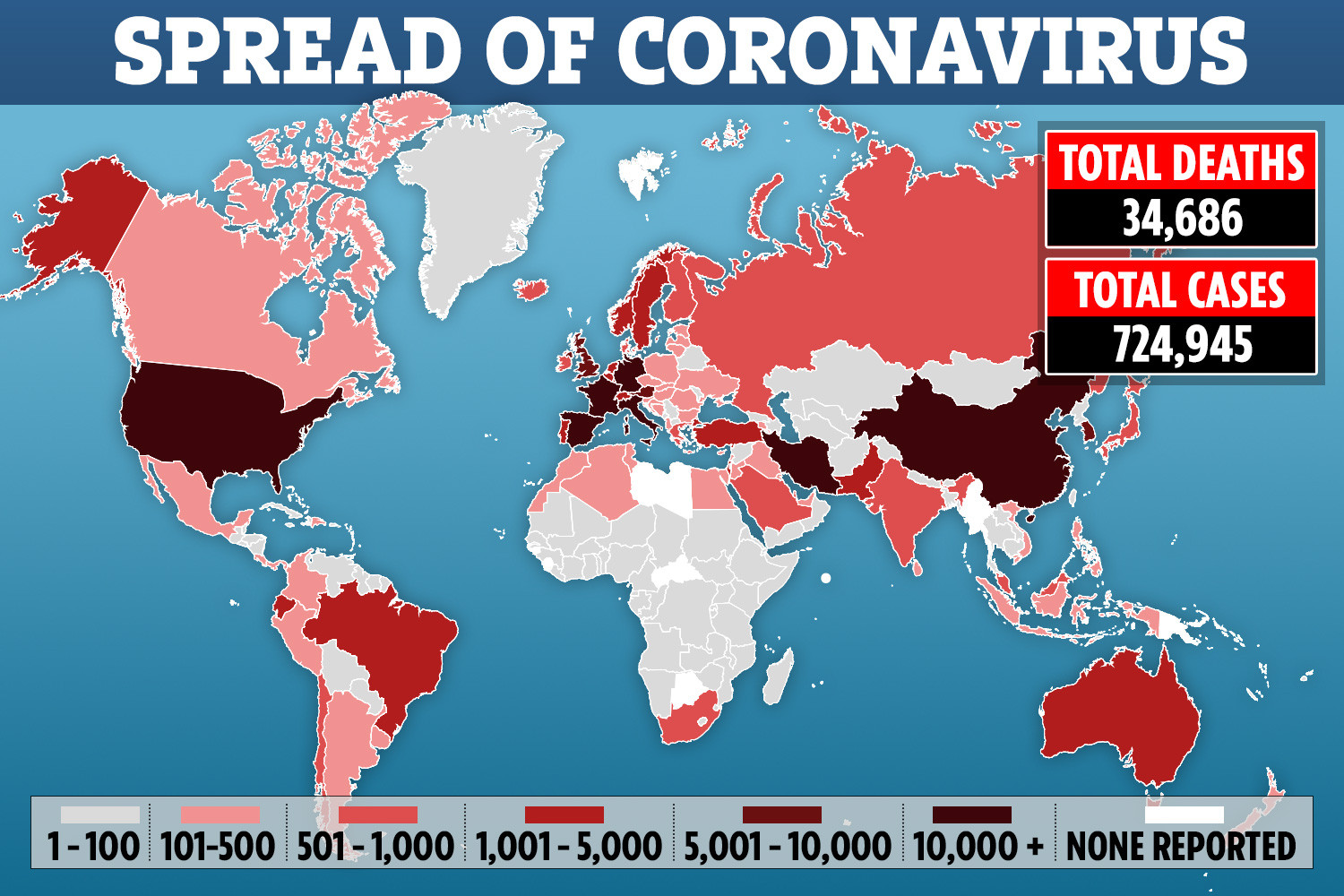 Princess Cruises, the parent company that ran both ships, announced in mid-March that all operations would be halted for two months following the outbreaks.