THE bodies of a ‘bully’ dad who shot his partner and two young daughters were found by a horrified family friend who climbed through their window. 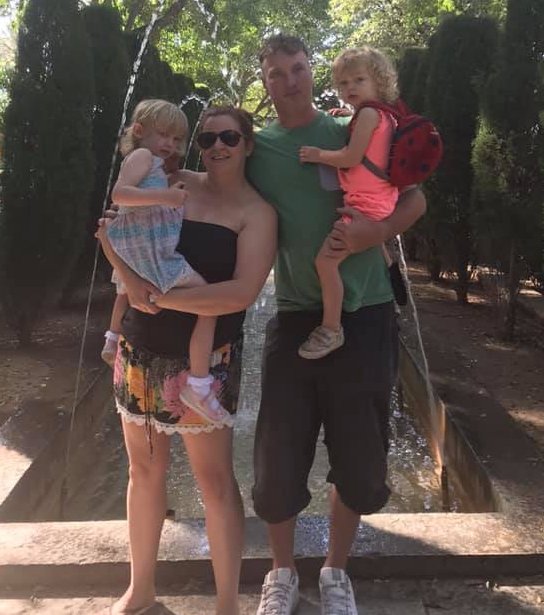 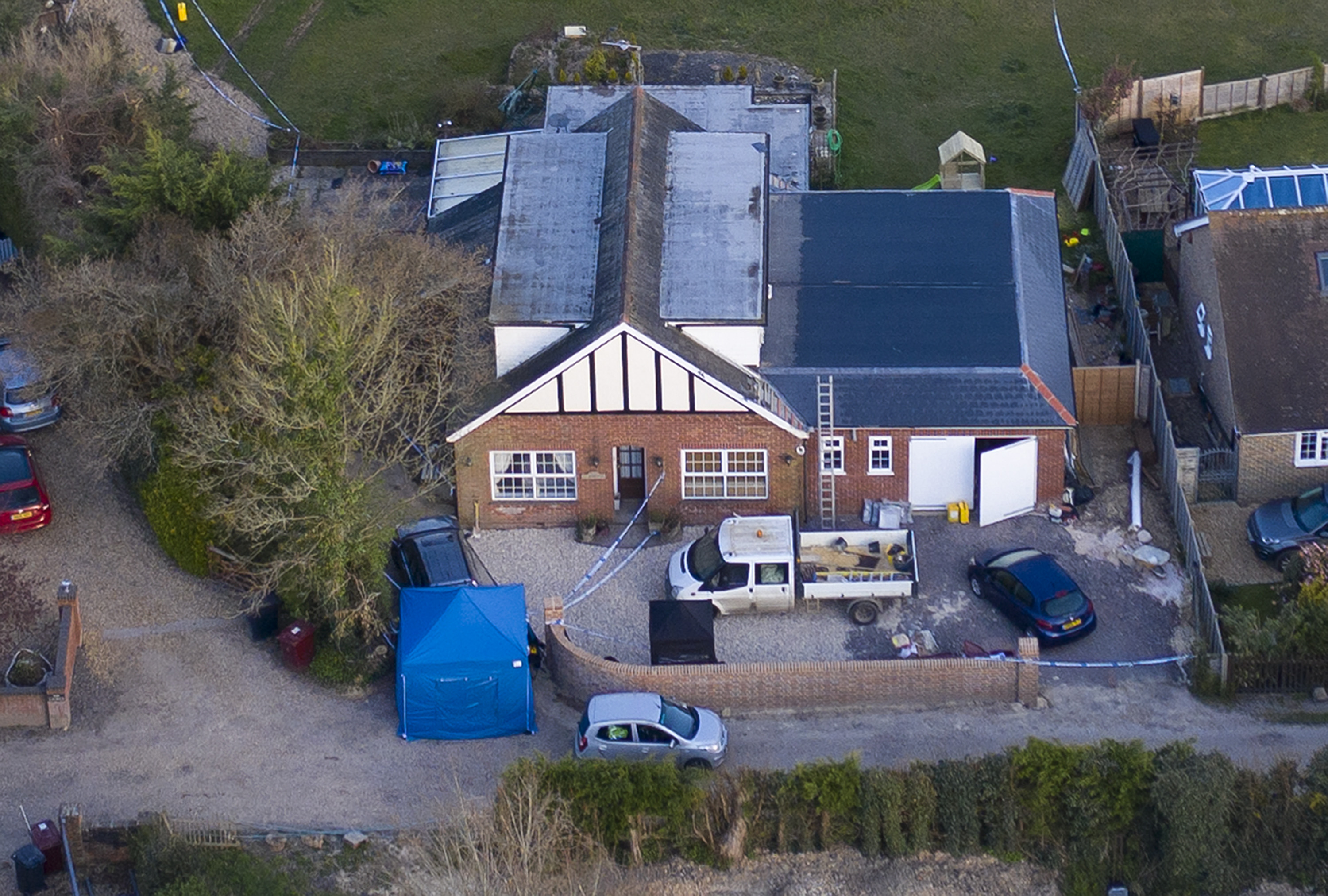 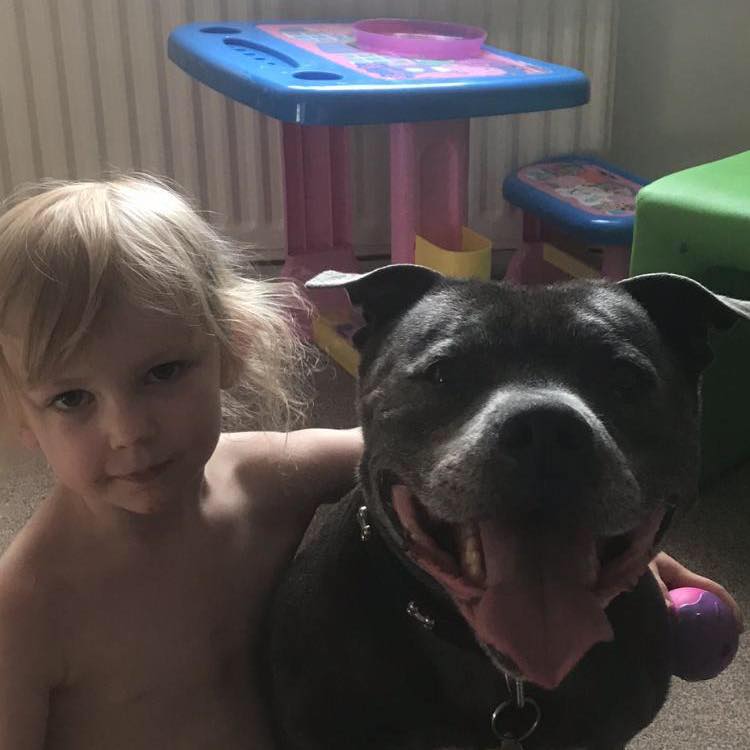 Concerned Mr Peacock had clambered through a window after failing to get an answer to knocks on the door.

He called the emergency services but paramedics declared the family – including their pet Staffordshire bull terrier – dead at the scene.

Builder Mr Needham is believed to have shot his children and wife in their beds before turning the weapon on himself in the upstairs bedroom.

It is thought that he went on the gun rampage after suffering from money worries due to the coronavirus outbreak.

The family were living at the £600k property with Mr Needham’s mum, Maureen, 77, who owns the house, following the death of her husband a year earlier.

However, she dodged the bloodshed after moving out temporarily to self-isolate during the coronavirus crisis.

Police have not commented on how the family died but confirmed detectives were not looking for anyone else in connection with the deaths.

Locals near in rural Woodmancote near Chichester, have been stunned by the horrific loss.

But one neighbour described Mr Needham as a “bully” and a “nasty piece of work” who she wanted to avoid.

The woman told the Daily Mail: “Kelly was alright but he was a bully.

"He was rude, he let that dog out at all hours of the night. She was nice but I kept away from him."

She added: “He was ignorant and also made a lot of noise but he would complain to my landlord about me exercising in the house at tea time… I just didn't want to get into a confrontation with him.”

Kelly was alright but he was a bully. He was rude, he let that dog out at all hours of the night. She was nice but I kept away from him.

The builder is believed to have shot his children in their beds and then killed the family's dog before turning the weapon on himself in the upstairs bedroom.

Police have not commented on how they all died but were not looking for anyone else in connection with the deaths.

He is thought to have been anxious after work dried up with his building firm in the lockdown.

Across the country, there have been at least three other killings possibly linked to stresses around the outbreak.

And domestic violence groups have warned it is creating rising tensions in homes.

Just two days before she died, Kelly had shared a pic online of her and the girls taking Staffordshire terrier Bill for a walk in a nearby field.

She captioned it “Our walk for the day”, adding two love hearts.

Hours after their deaths, Maureen Needham wrote on Facebook: “It was Robert, Kelly and my lovely grandchildren that all died upstairs.”

A source said of Robert, who was building an extension there: “He was worried about the lockdown and work drying up. It’s not been confirmed that was the motive but it had been playing on his mind.” 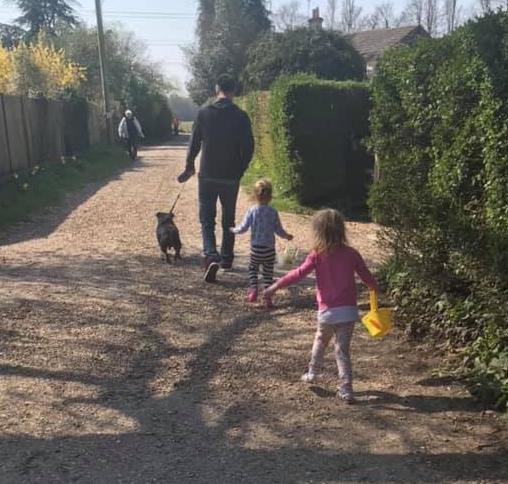 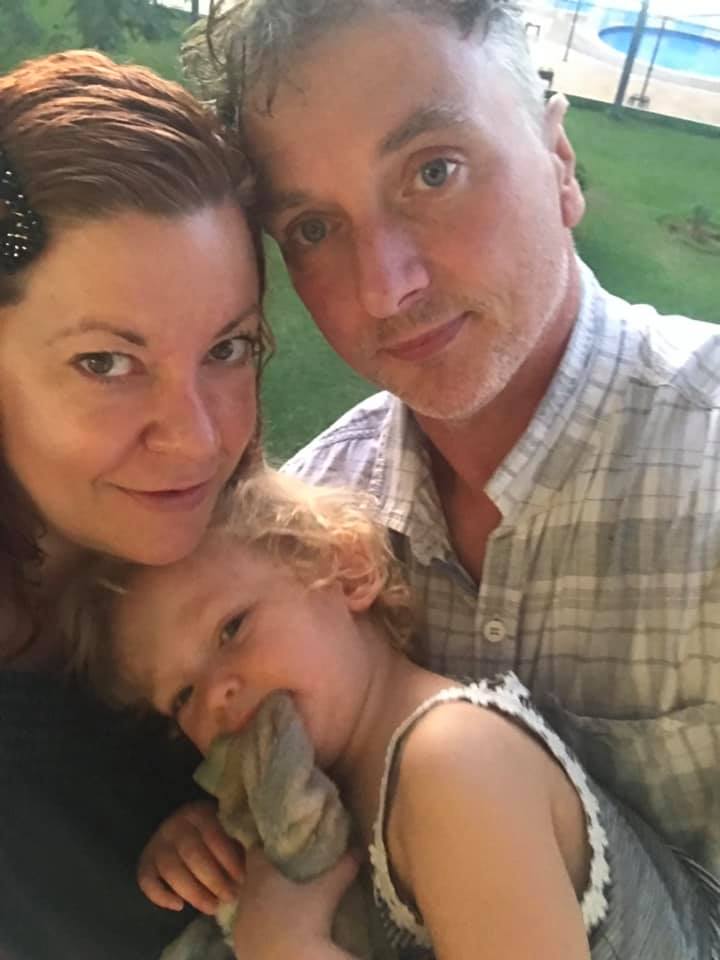 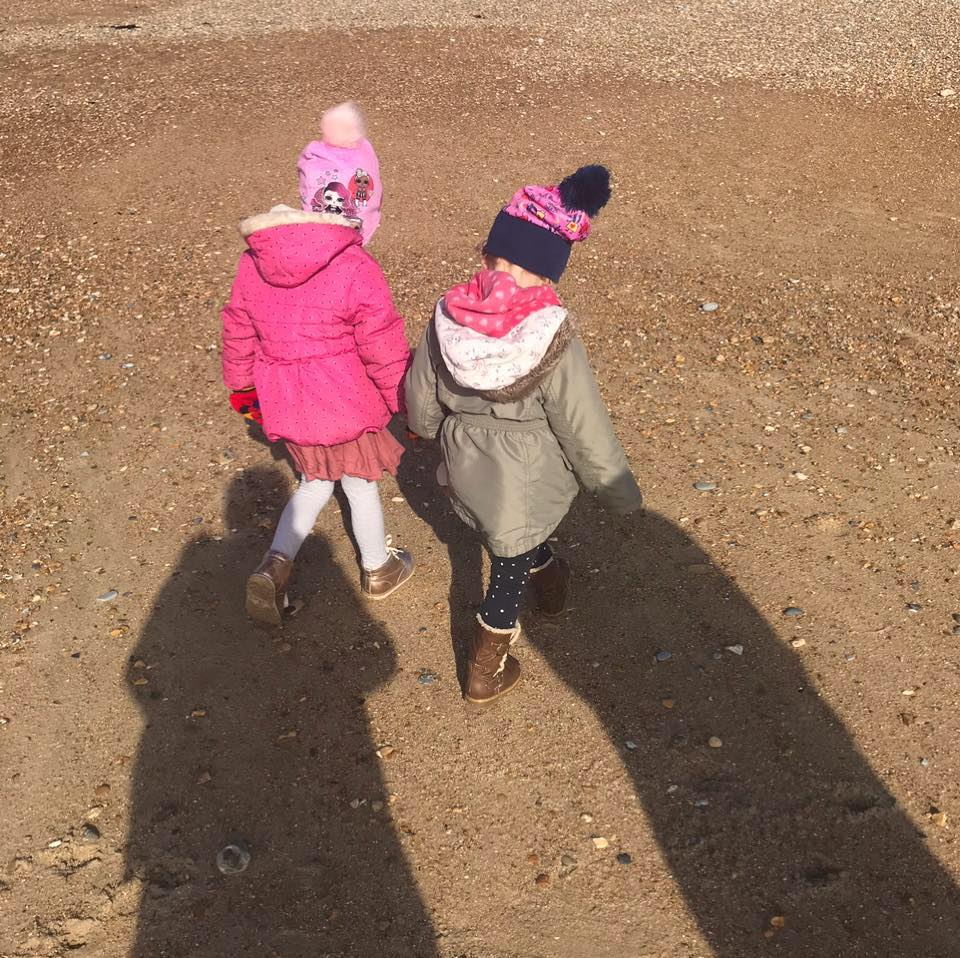 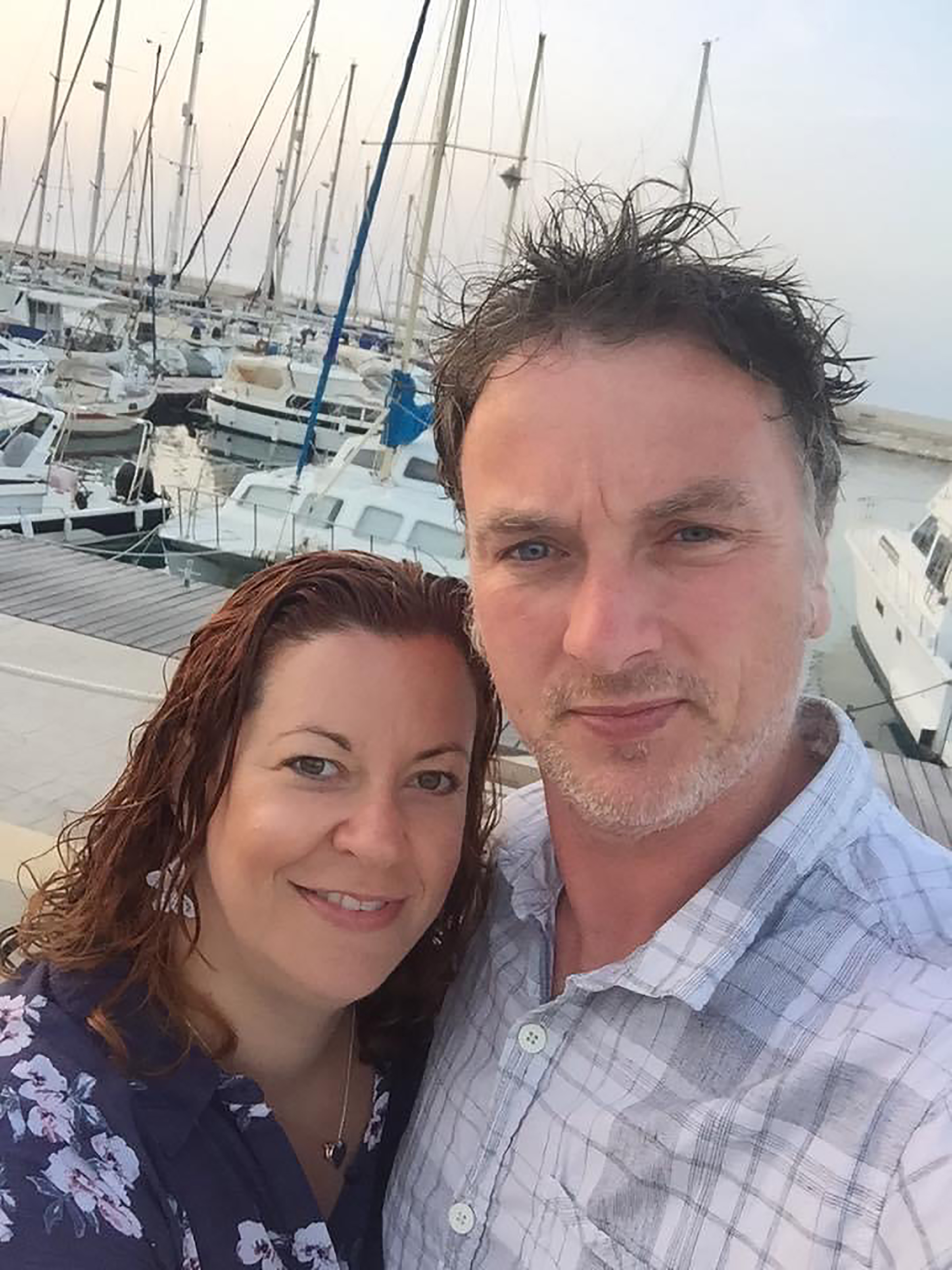 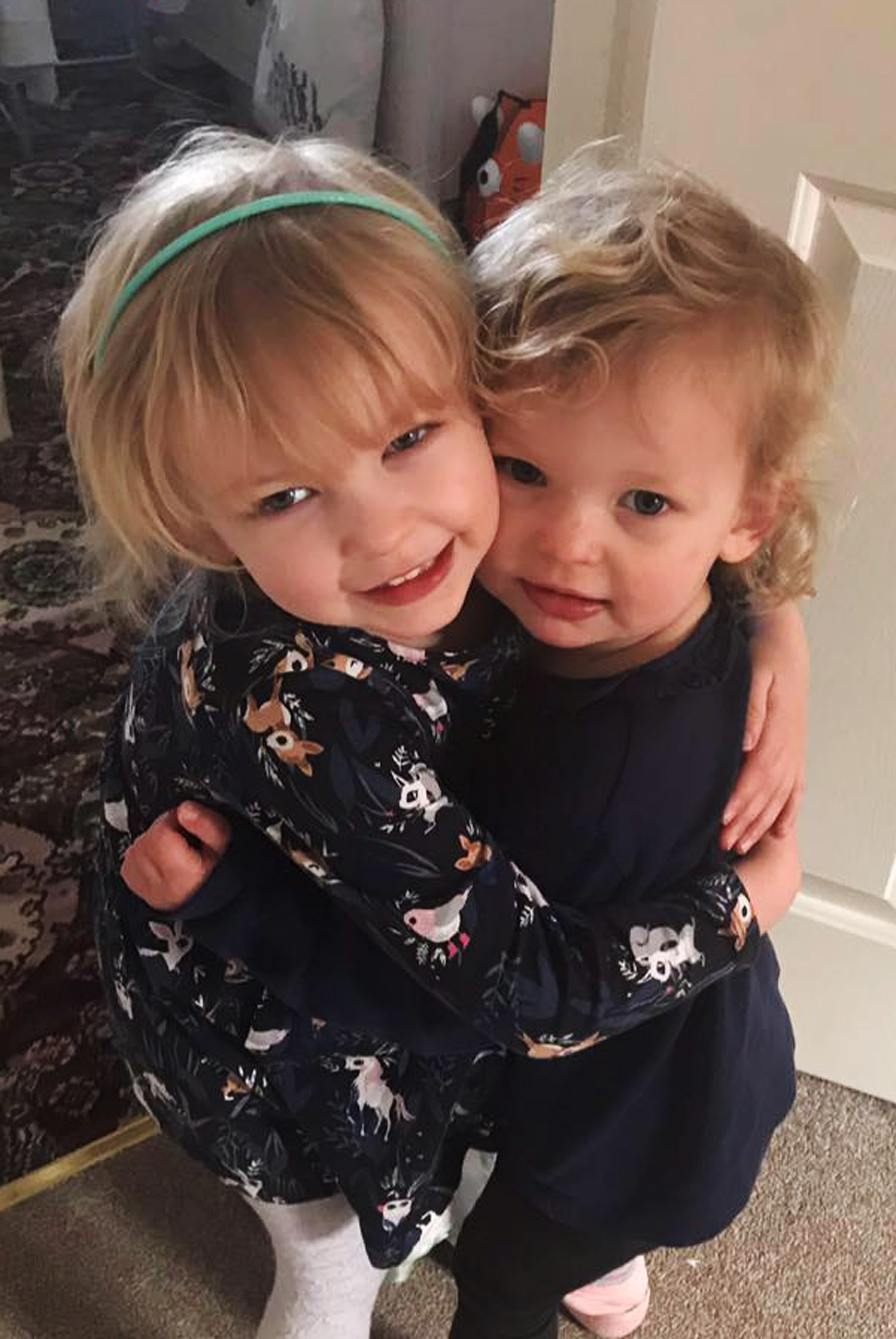 Local Douglas Meany said he had known the Needham family for 40 years and described them as “close knit” and “normal”.

He said: "I’ve known the family a very long time. We got on well as neighbours.

"As far as I know they were a fairly close-knit family, just normal, but not in each other’s pockets.

"I think Robert and Kelly and the children tended to stay in a section of the house and Maureen stayed in another section.

"I don’t know how Robert used to get on with Kelly but there was never any evidence of any discord.

"Maureen has relatives in Manchester and near London and she does spend time with them.

“I don’t know where she is but I would suspect that she might be with one of her daughters."

He said: “This is believed to be an isolated incident contained to one property.

"In these early stages of the investigation we are not seeking anyone else in connection with the incident.

"Specialist officers have been deployed to support the investigation and we’re urging anyone with any information to get in touch.

“Our thoughts are with the family at this incredibly difficult and challenging time.”

Anyone with information about the incident can report it online or call 101, quoting Operation Cotton. 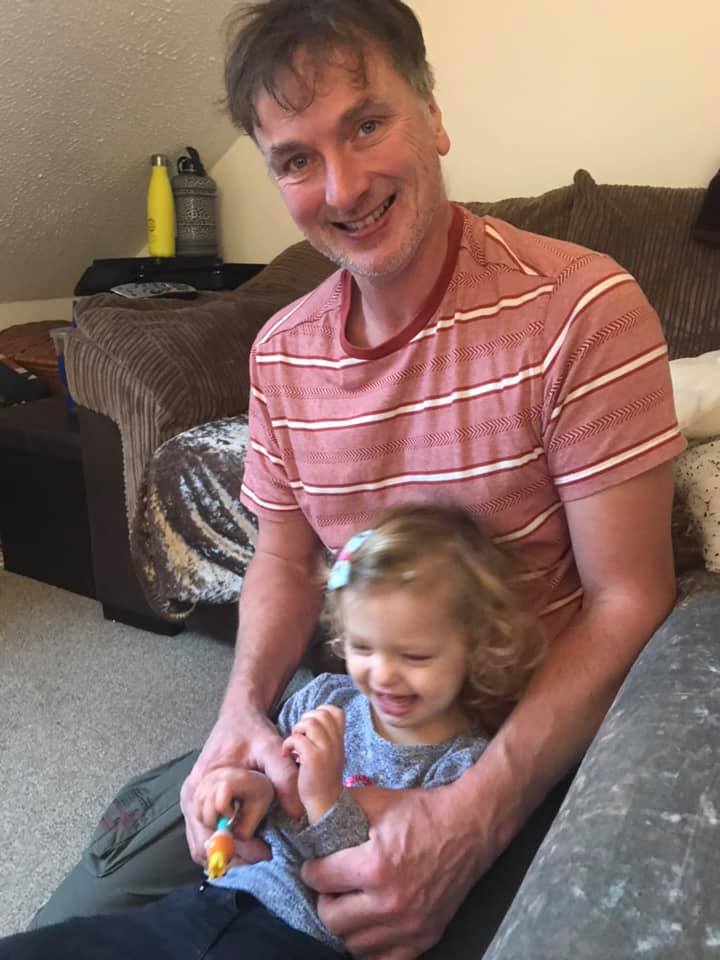 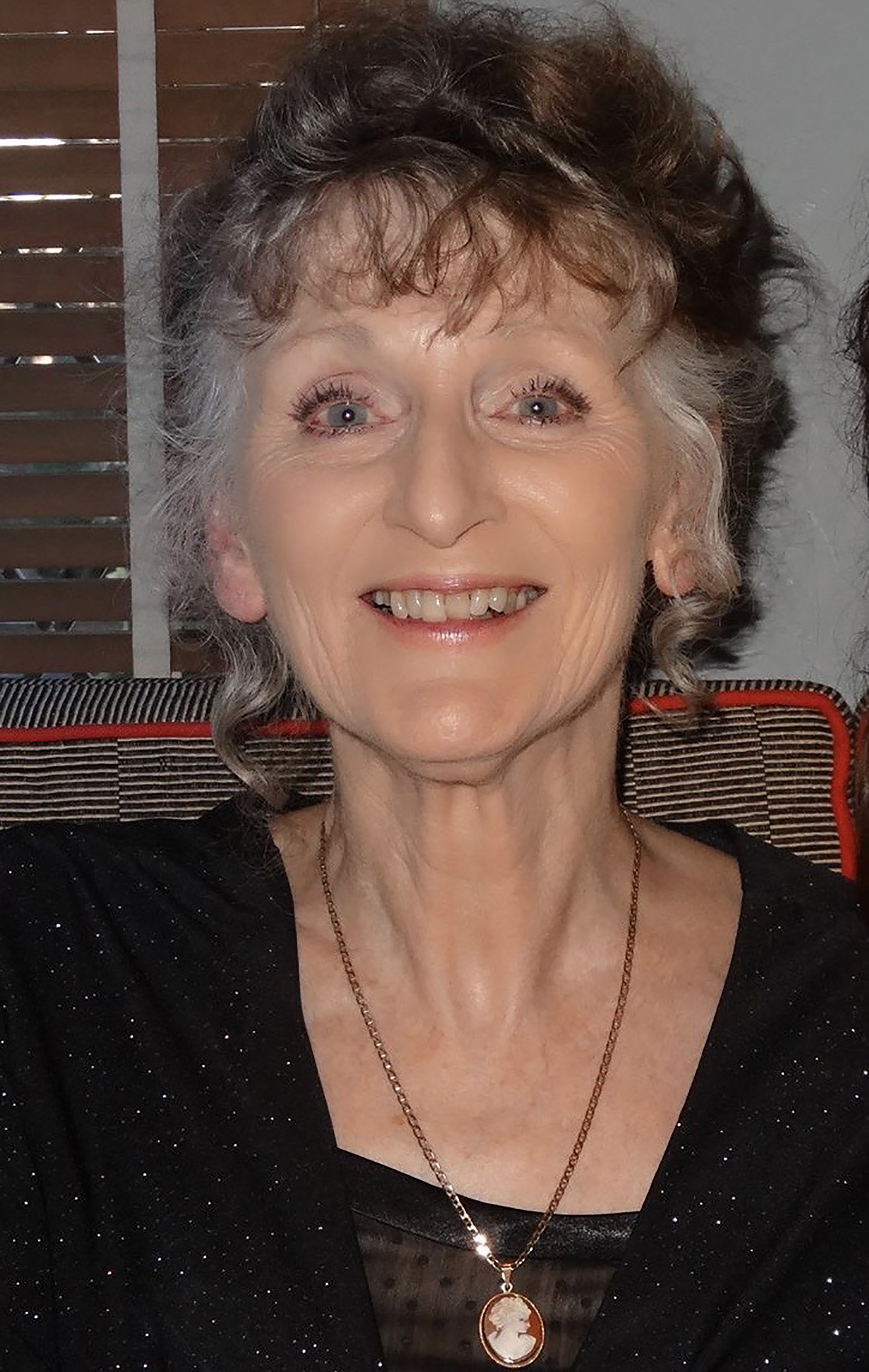 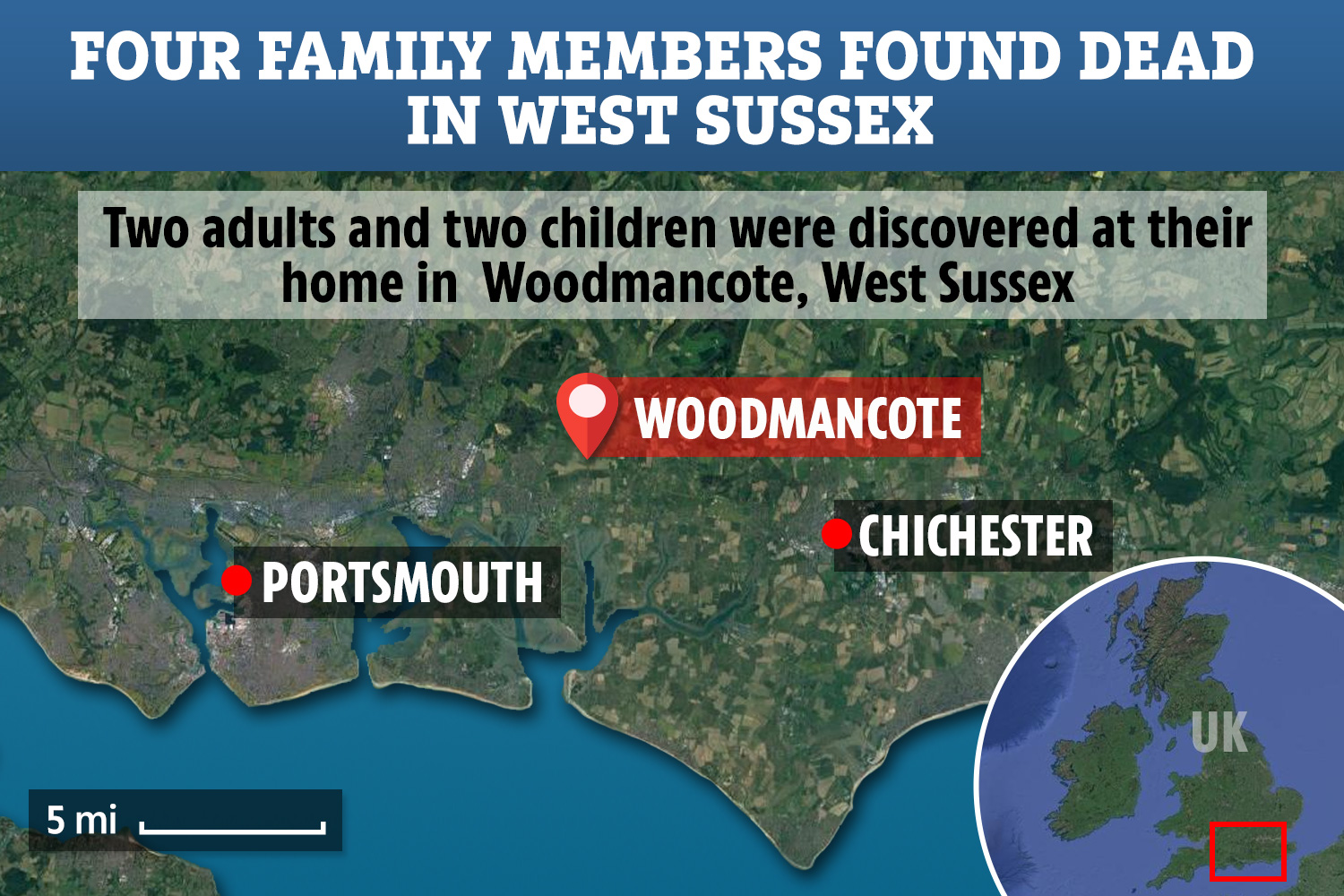 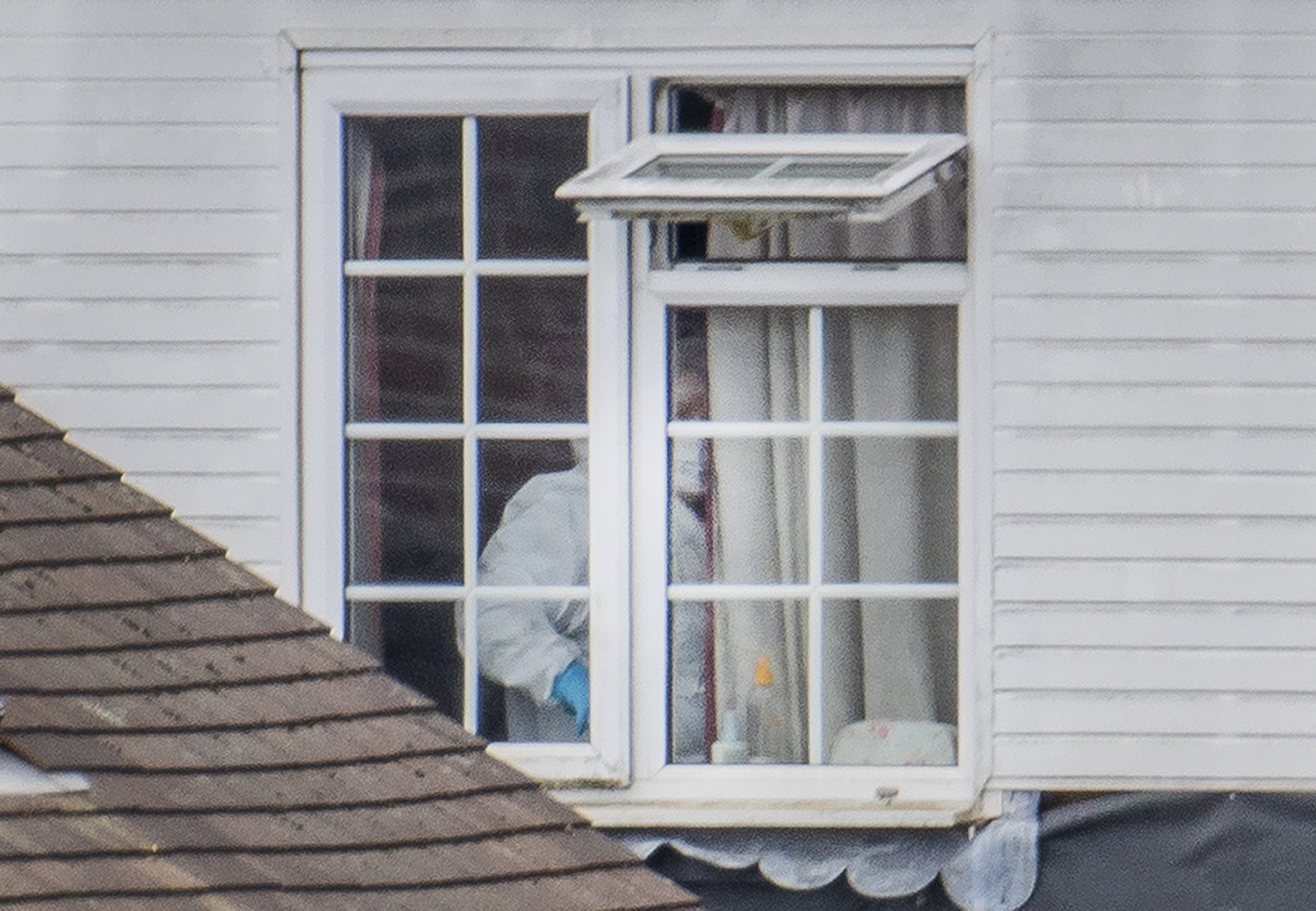 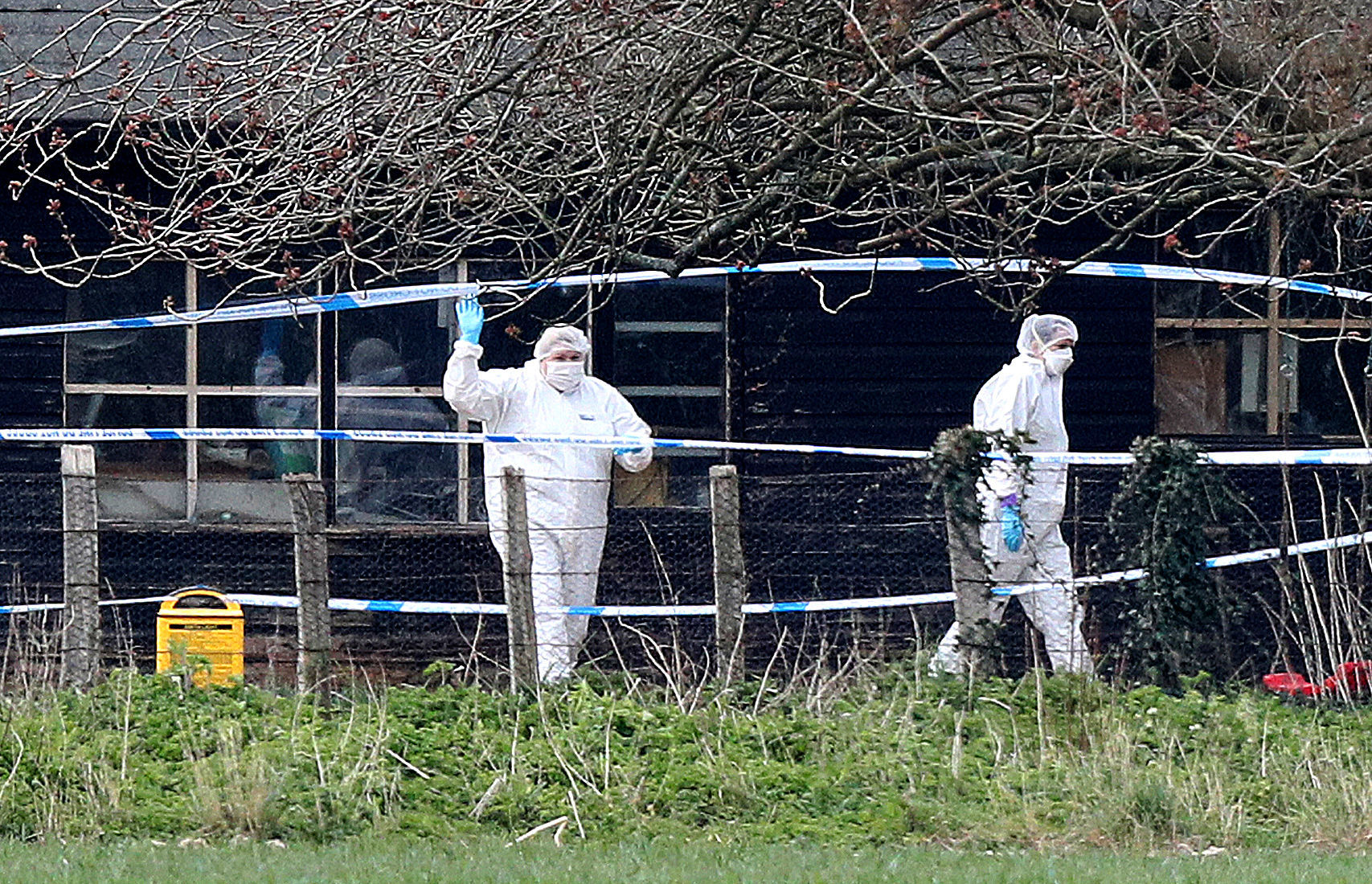 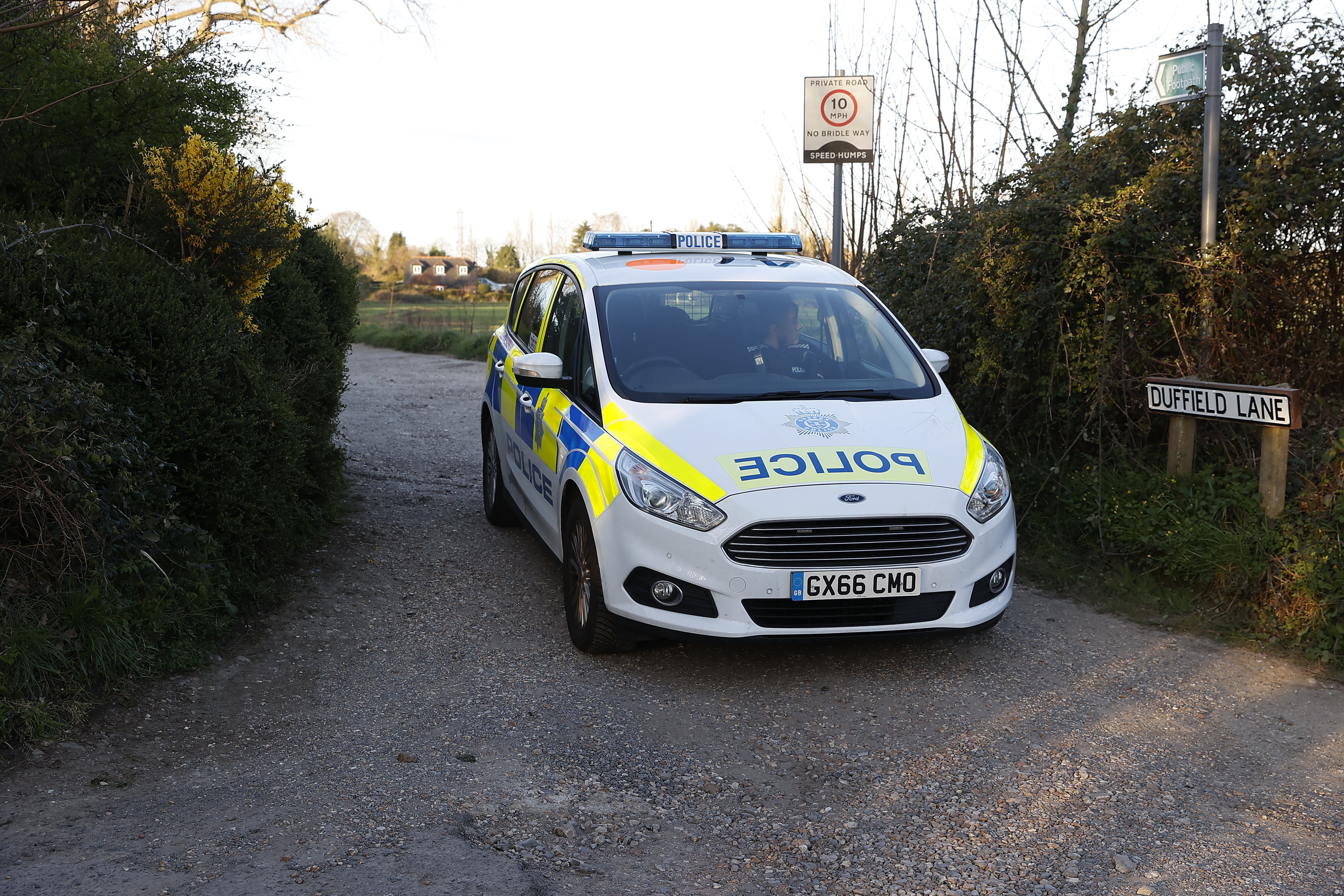 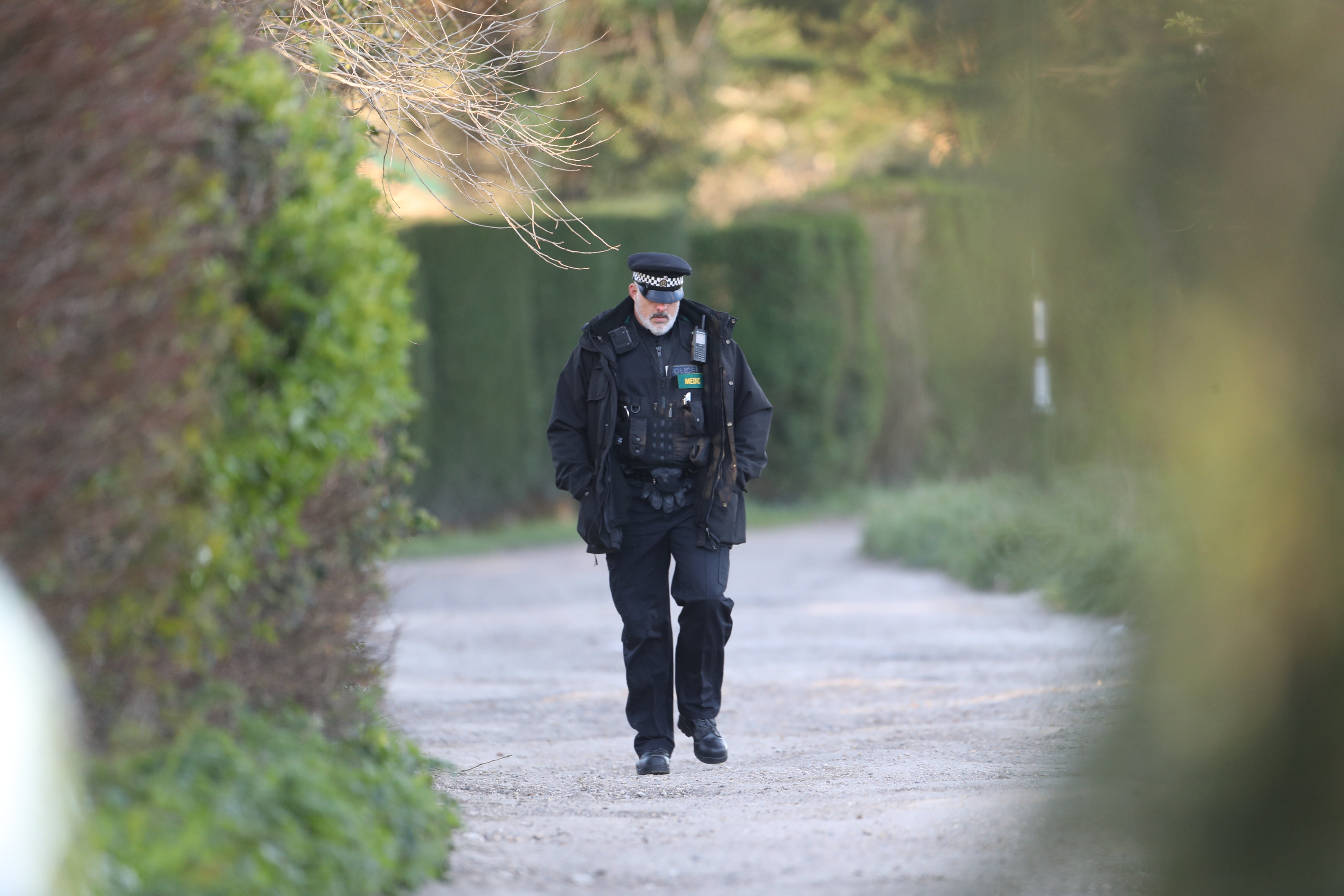 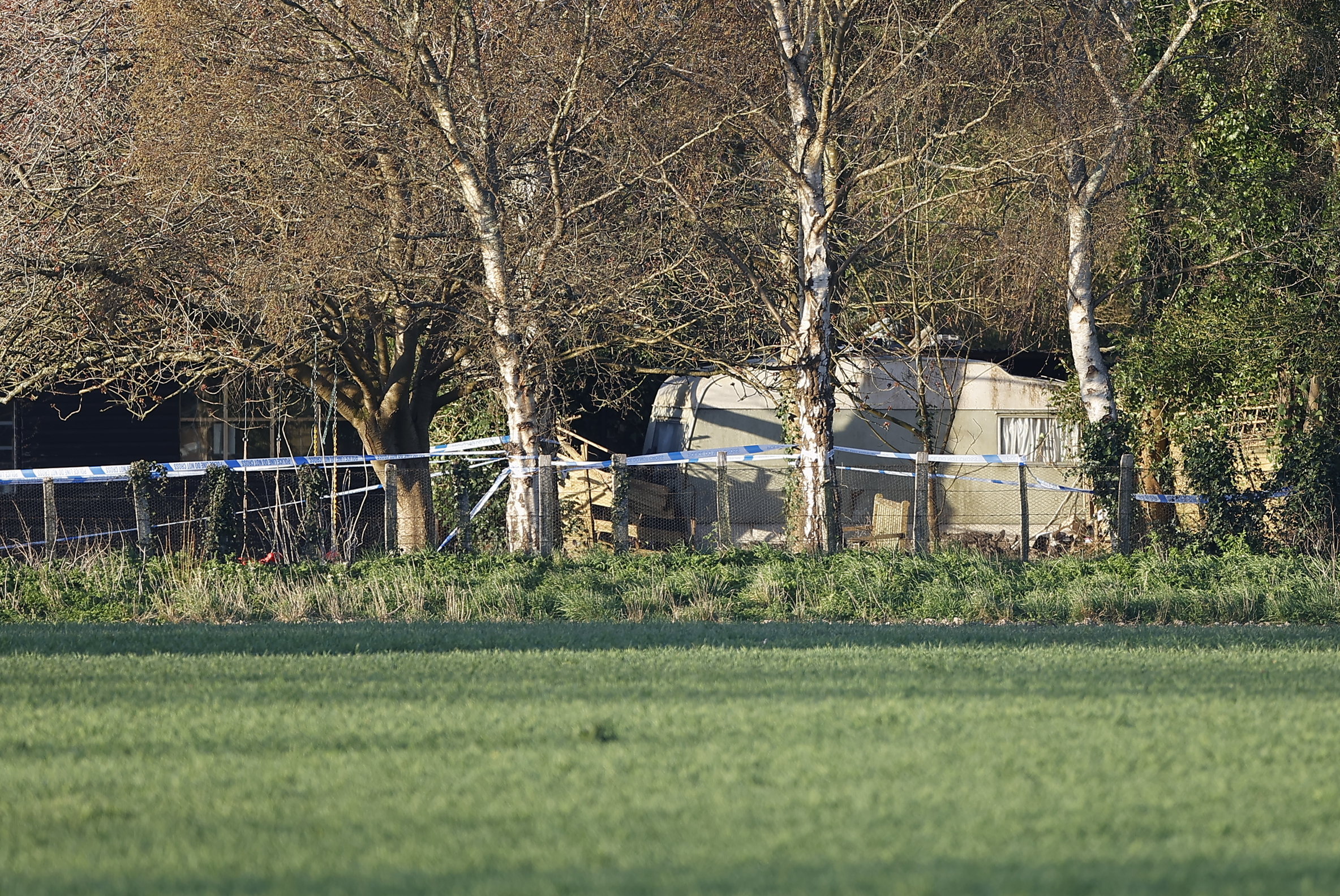