Doctor who stole from luxury department stores suspended for one year

A hospital doctor has been suspended after she was caught stealing jeans and sunglasses from luxury department store Harvey Nichols and a handbag from Harrods.

Dr Sunita Sharma was arrested after security staff at Harvey Nichols in London’s Knightbridge found she had used scissors to cut security tags from the items in a changing room before trying to walk out with them.

She failed to inform the General Medical Council of the crimes, which took place in 2008, leding to the 12 month suspension.

A medical disciplinary hearing was told she failed to report her criminal record – with it only being uncovered after she was later convicted of theft following a separate incident at a Lakeland store in Handforth, Cheshire.

The later incident occured as she was working as a junior clinical fellow at Manchester Royal Infirmary in September 2018.

Dr Sharma was hauled into court for stealing a number of items from the store – including a microwave jug and travel bags.

Although she pleaded not guilty, she was convicted of theft at Stockport Magistrates Court in May 2019, fined £286 and ordered to reimburse Lakeland for the cost of the items which was £104.18.

When she did report this matter to the General Medical Council, they discovered the previous offences and caution in 2008. 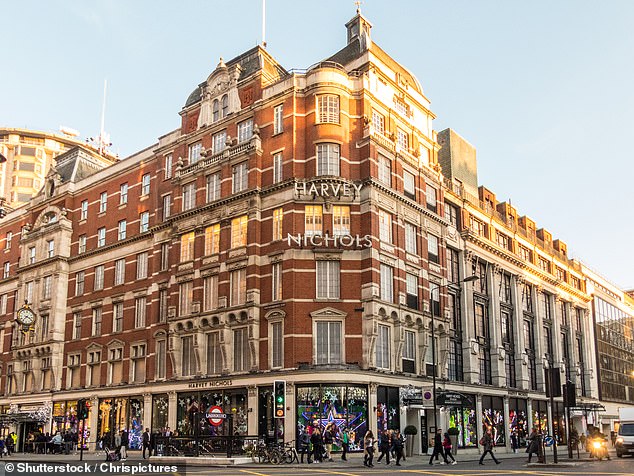 The disciplinary hearing was told: ‘Information was obtained regarding the Metropolitan Police incident which occurred in June 2008.

‘Dr Sharma had used a pair of scissors to assist with removing tags from the items she had stolen, which was the substance of the ‘going equipped for theft’ allegation.

‘Dr Sharma was seen by security staff at Harvey Nichols in Knightsbridge, London, at around 4pm exiting a changing room within the store.

‘Security officers checked the cubicle and found a number of security electronic tags inside a pair of jeans that had been left in thecubicle which were the same as those the store used.

‘There were also a number of ticket price labels on the floor and a number of other items found discarded in the same pair of jeans, including a pair of sunglasses.”

The tribunal ruled that failing to report the police caution to the GMC, as she was obliged to do, amounted to misconduct.

Discussing the thefts, the tribunal noted: ‘These were not spur of the moment and these acts needed some planning.

‘In relation to the incident in 2008, Dr Sharma had taken scissors and used them to remove tags, in 2018 she had with her a large bag to secrete those items to be taken from the shop. The Tribunal found that these were serious matters.’ 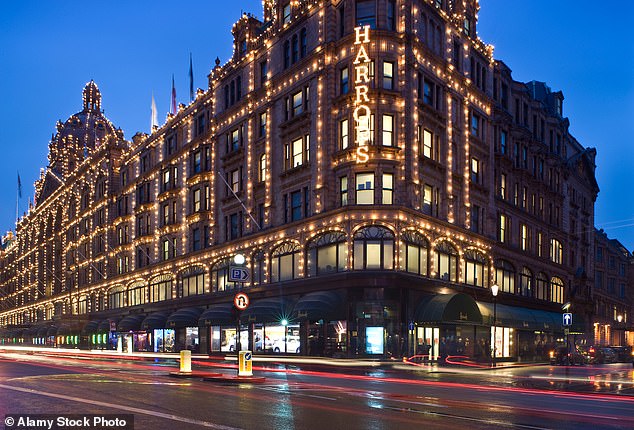 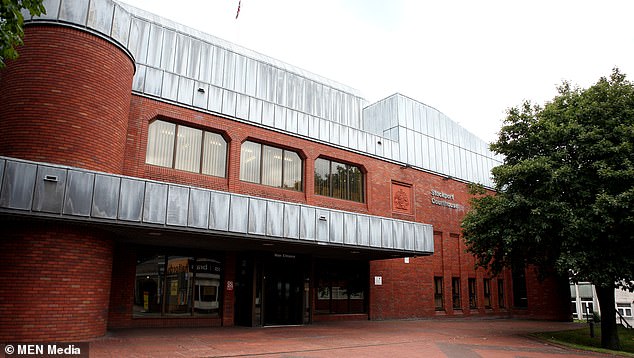 Although she pleaded not guilty, she was convicted of theft at Stockport Magistrates Court in May 2019, fined £286 and ordered to reimburse Lakeland for the cost of the items which was £104.18.

Dr Sharma, who qualified in Rajasthan, India, before coming to Britain at the age of 30 told the hearing she had been under personal pressure.

She said she had come from a very ‘well to do’ family in India and that her relatives were educated to PhD level and were highly successful in their careers.

She told the tribunal of the high expectations they had for her to achieve something ‘big’ in life and that she had made ‘massive’ sacrifices to become a doctor.

The tribunal noted: ‘Dr Sharma has demonstrated acceptance and responsibility for her offending. She has also expressed an apology, regret, remorse and shame for her offending and that she understands the gravity of it.’

Suspending her for 12 months, the tribunal ruled: ‘After carefully balancing all the factors, the Tribunal was satisfied that a period of suspension was the appropriate and proportionate sanction in this case.’

It added that Dr Sharma’s actions, ‘whilst serious, were not fundamentally incompatible with continued registration’.