A documentary claims to have new evidence that the British teenager involved in the Cyprus gang rape case was telling the truth.

ITV’s Believe Me is said to feature fresh testimony about the alleged attack in Ayia Napa last July including compelling statements from the young woman’s friends.

It comes after she received a suspended four-month jail sentence for ‘public mischief’ while the group of Israeli suspects walked free. 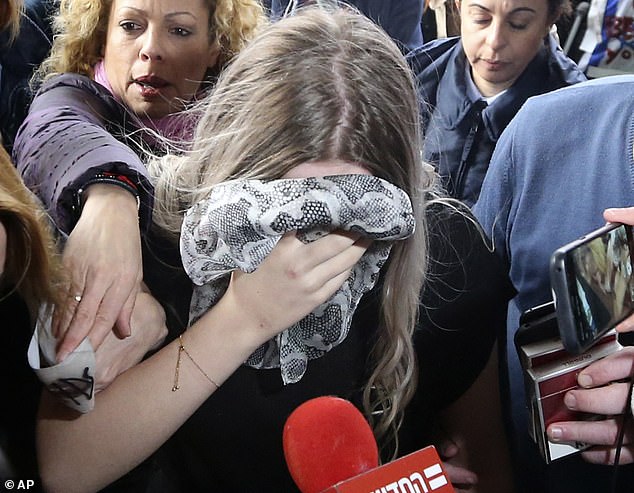 ITV’s Believe Me is said to feature fresh testimony about the alleged attack in Ayia Napa last July including compelling statements from the young woman’s friends.

The documentary follows the story of the woman, called Emily in the show, who had consensual sex with a man during a holiday fling.

But she says that she was later held down and raped by his friends.

One of those who had been on the trip with her at the time said he arrived at the apartment and found Emily surrounded by the gang.

He recalled: ‘I said “what are you doing?” They didn’t reply and started walking away. She was crying.’

Another friend said: ‘She was hysterical. I’ve never seen anyone in that sort of state. It was scary.’

ITV’s Believe Me is the 19-year-old’s first television interview since the ordeal.

She said that police had forced her to retract her statement: ‘There was no other way out of that police station other than [to] sign that retraction statement.

‘I thought, “As soon as I am outside this volatile environment I can sort this out.”

‘When you’re in that situation, the only sensible thing to do is to conform.’ 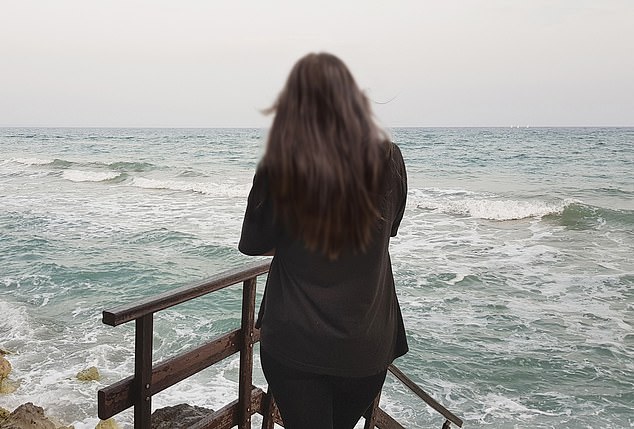 Emily (above), who is now back in the UK and set to appeal against her conviction, vowed: ‘I will achieve justice’

The documentary features her barrister, Lewis Powers, who slams police failings as a ‘disgraceful miscarriage of justice’.

Her defence lawyer at trial, Nicoletta Charalambidou, also adds that the island has a culture of not believing women’s claims of rape.

She says: ‘I do not understand why it’s easier to believe that a woman was not raped, rather than believing she was raped.

‘Because if you wanted to believe her… All the evidence was there to conclude that there was rape.’

Emily, who is now back in the UK and set to appeal against her conviction, vowed: ‘I will achieve justice.’

The Cyprus police have said their investigation was handled with professionalism and they deny improper conduct.

Believe Me: The Cyprus Rape Case airs on ITV at 10.45pm tomorrow.