NEVER has an ivy-covered tree been so animated!

Driver Peter Giroux pulled over to snap this oak after he twigged it looked just like Mickey Mouse. 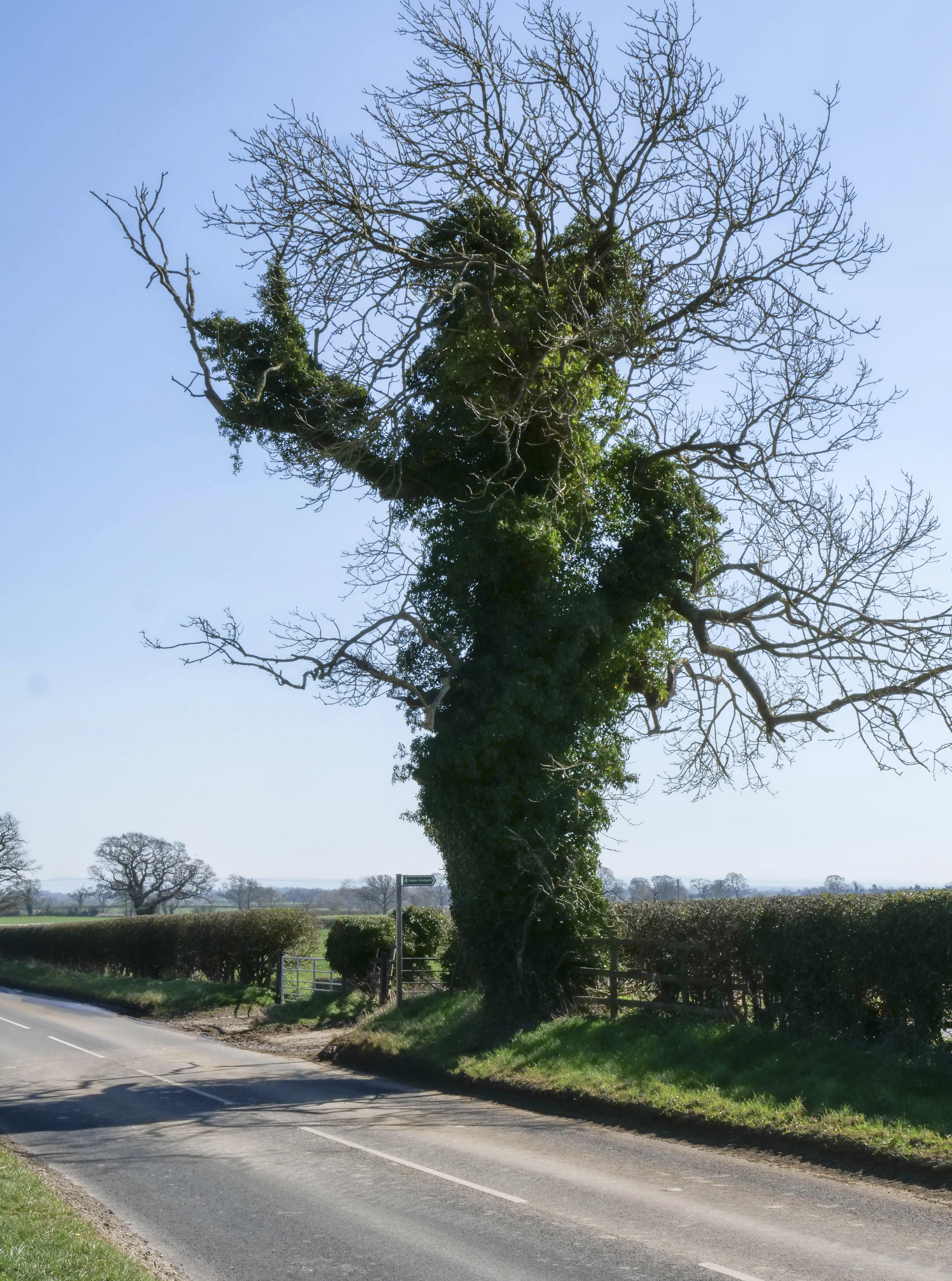 The retired Royal Mail manager, 67, said that in previous years it had shaped itself into a Smurf or even The Grinch in Darlington, Co Durham.

He added: “I pulled over and got out my camera. It may have been the way the ivy had arranged itself that day or the light, but I think it really looks like Mickey is thumbing a lift into Darlington.

"I've seen the tree before and people have talked about it for many years but in that moment I suddenly realised it was the image of Mickey Mouse.

"Lots of people commented online and it started people reminiscing because the ivy has made the tree change shape a number of times over the years.

"It's been known as the Smurf tree and the Grinch tree, but I think now it's become known as the Mickey tree."

Locals took to social media to comment about the oak tree near Darlington. 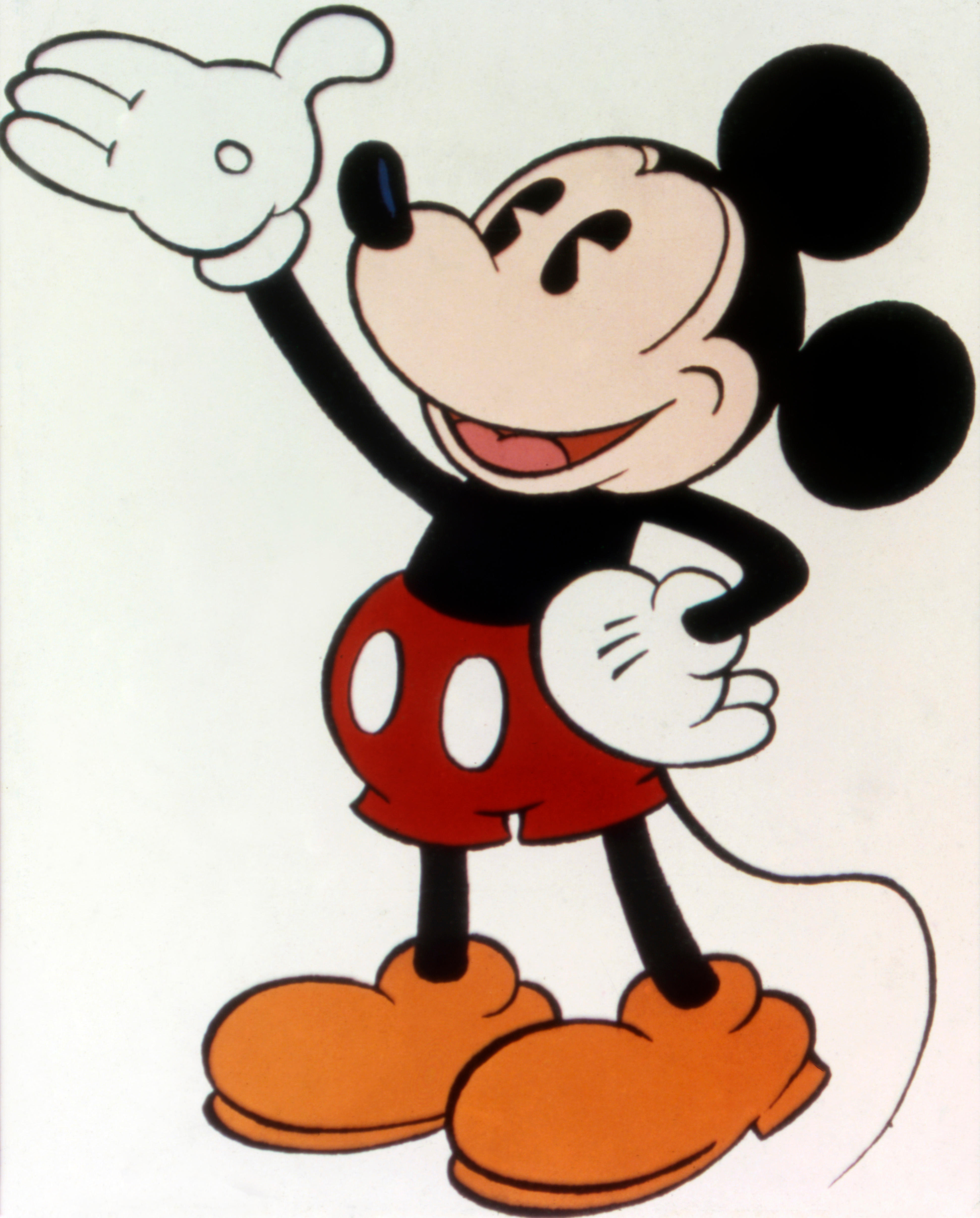 Joanne Cundick posted: "I think pretty much the same every time I drive past him, I thought he was a jolly, chubby chap…. but from that angle I can see Mickey."

And Maurice Baker said: "It is so much like Mickey. Nature is so clever.” 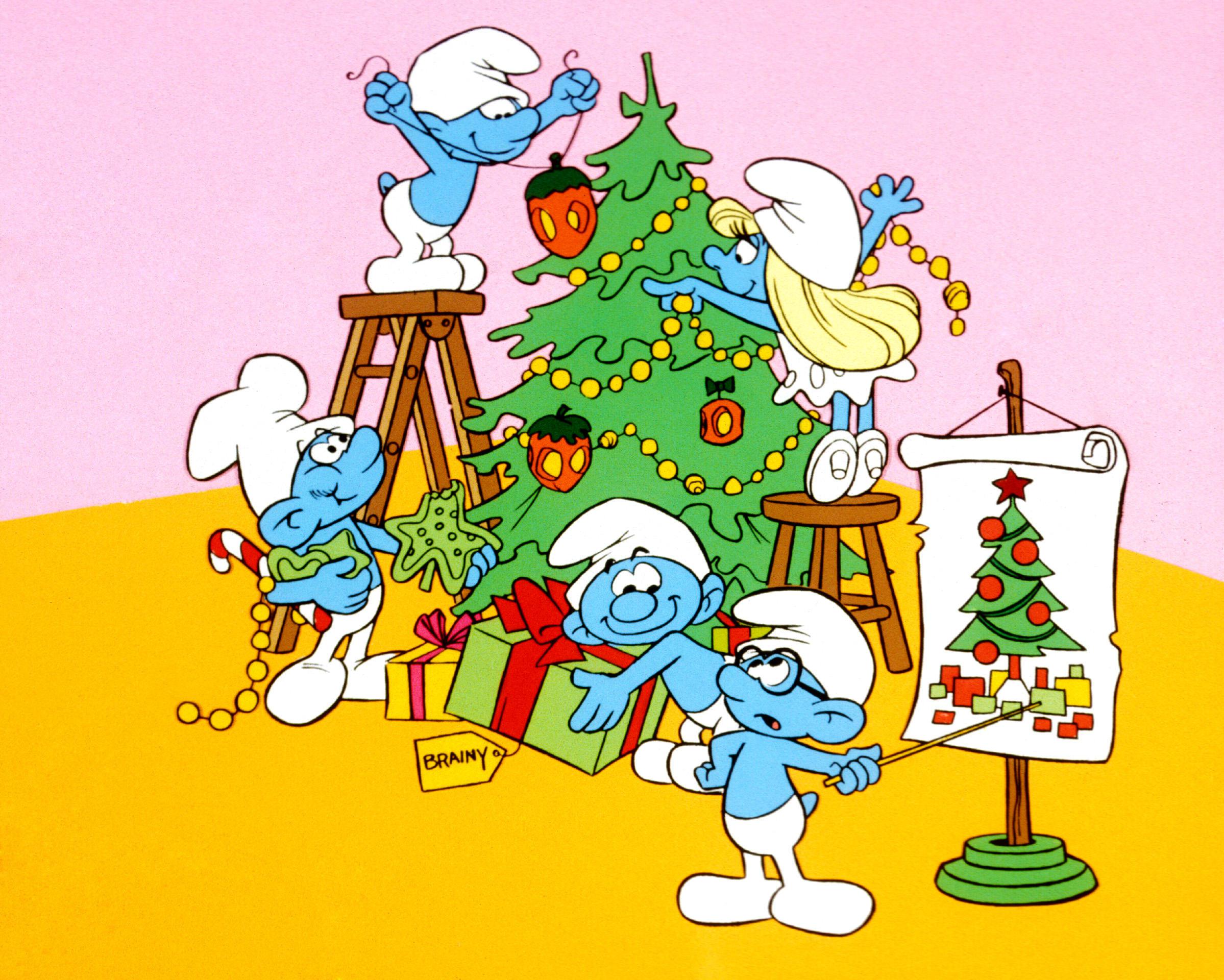