A DRUNK man was shot dead in the Philippines after he defied coronavirus lockdown rules and did not wear a face mask.

It comes after President Rodrigo Duterte urged everyone to follow home quarantine measures during the coronavirus outbreak – adding that those who violate the rules could be shot. 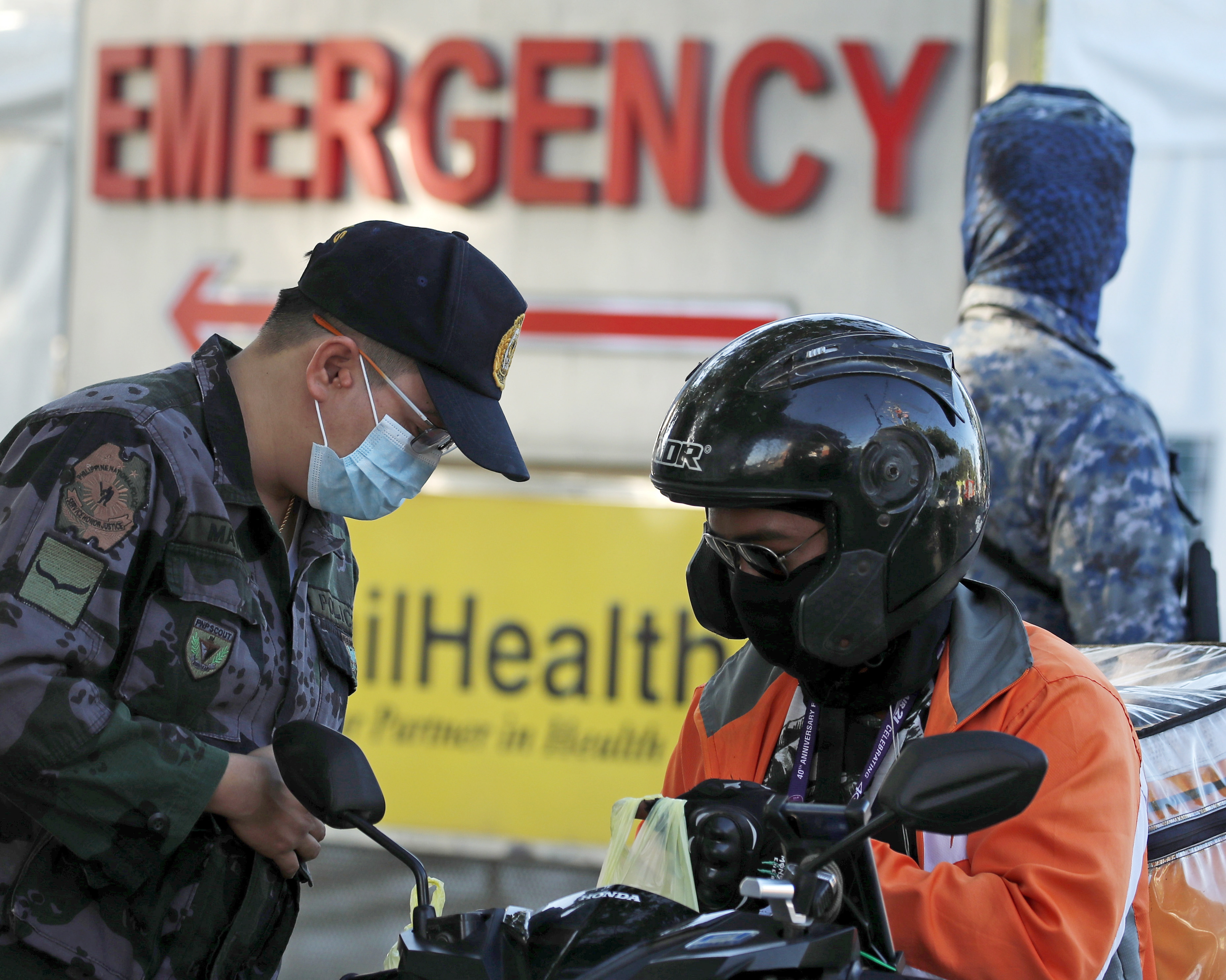 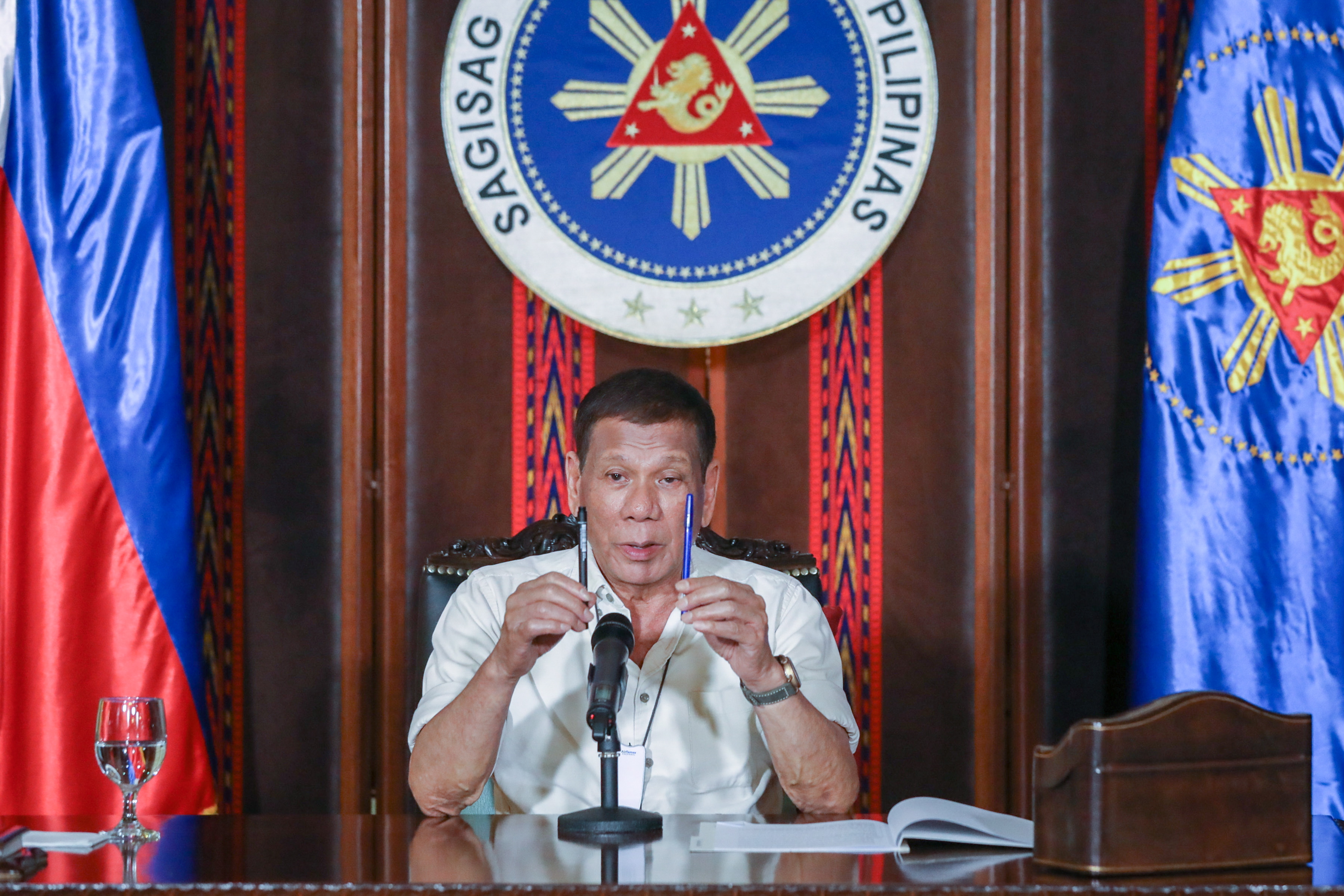 The 63-year-old was reportedly stopped at a checkpoint in the town of Nasipit in the southern province of Agusan del Norte on Thursday, according to police.

The unnamed man, who is believed to have been drunk when he was stopped, threatened village officials and police with a scythe, Al Jazeera reports.

The police report said: "The suspect was cautioned by a village health worker … for not wearing a face mask.

"But the suspect got angry, uttering provoking words and eventually attacked the personnel using a scythe."

He was shot dead by a police officer who was trying to calm him down.

The incident is the first reported case of police shooting to take place in the country after the country introduced the restrictions to fight the spread of Covid-19.

Government official Karlo Nograles said everyone needs to wear a mask when going out, according to the German Press Agency.

He added it does not have to be a medical mask, but any improvised covering which protects the mouth and nose, Deutsche Welle reports.

President Duterte said in a televised address:"It is getting worse. So once again I'm telling you the seriousness of the problem and that you must listen.

"My orders to the police and military… if there is trouble and there's an occasion that they fight back and your lives are in danger, shoot them dead.

"Is that understood? Dead. Instead of causing trouble, I will bury you." 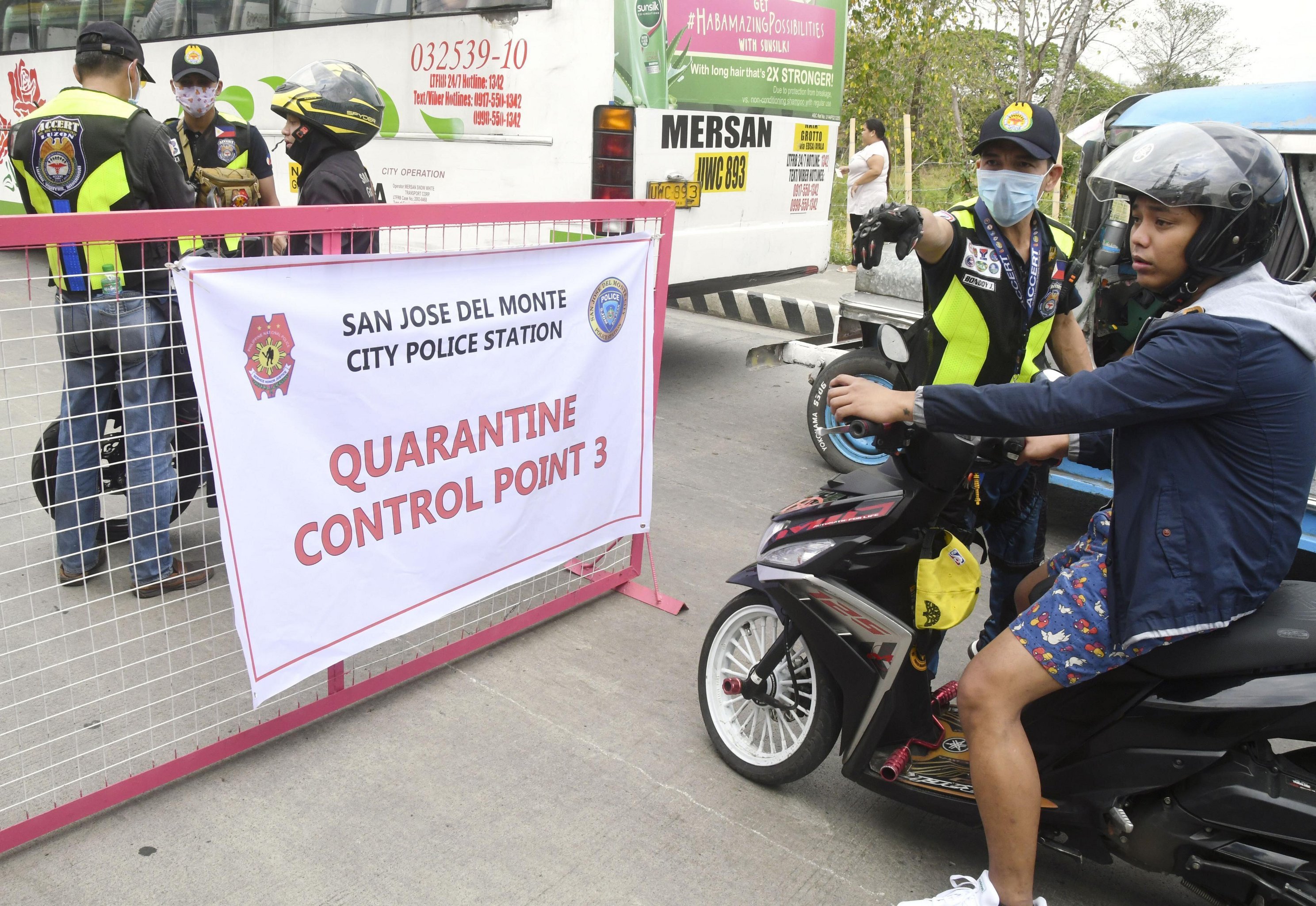 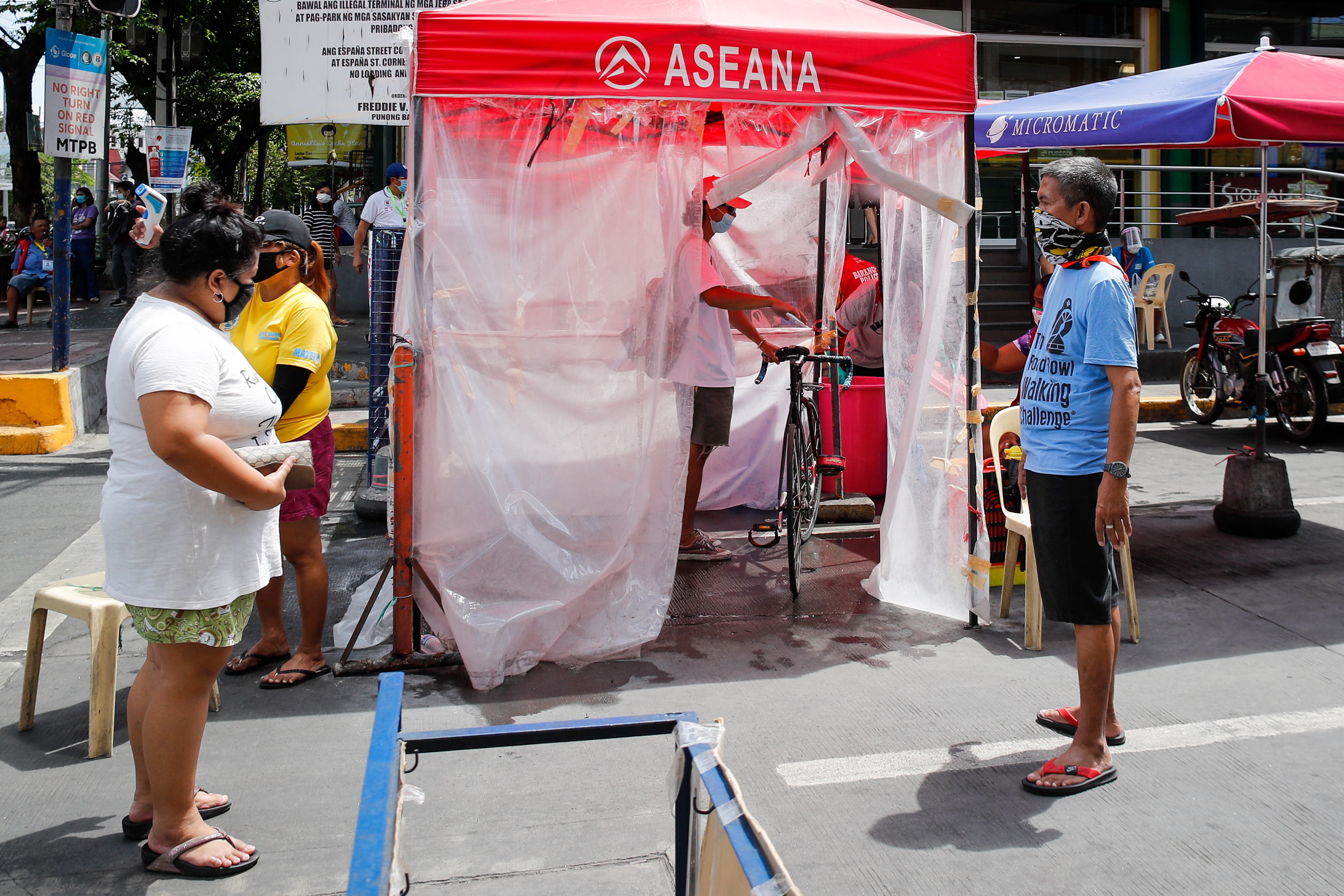 Mr Duterte is notoriously accused of presiding over extrajudicial killings of suspected drug dealers at the hands of police for years, WBTV reports.

When he became president in 2016, the controversial leader threatened to kill drug addicts in a war on crime, according to The Guardian.

He said: “These sons of whores are destroying our children. I warn you, don’t go into that, even if you’re a policeman, because I will really kill you,” the head of state told the audience.

“If you know of any addicts, go ahead and kill them yourself as getting their parents to do it would be too painful.”

The Philippines' main island of Luzon has been under lockdown since March 16 – people can only leave their homes for food shopping, medical reasons or if they are frontline workers.

The country's Health Ministry said there have been 3,660 confirmed cases of the coronavirus in the country and 163 deaths so far – while 73 patients have recovered. 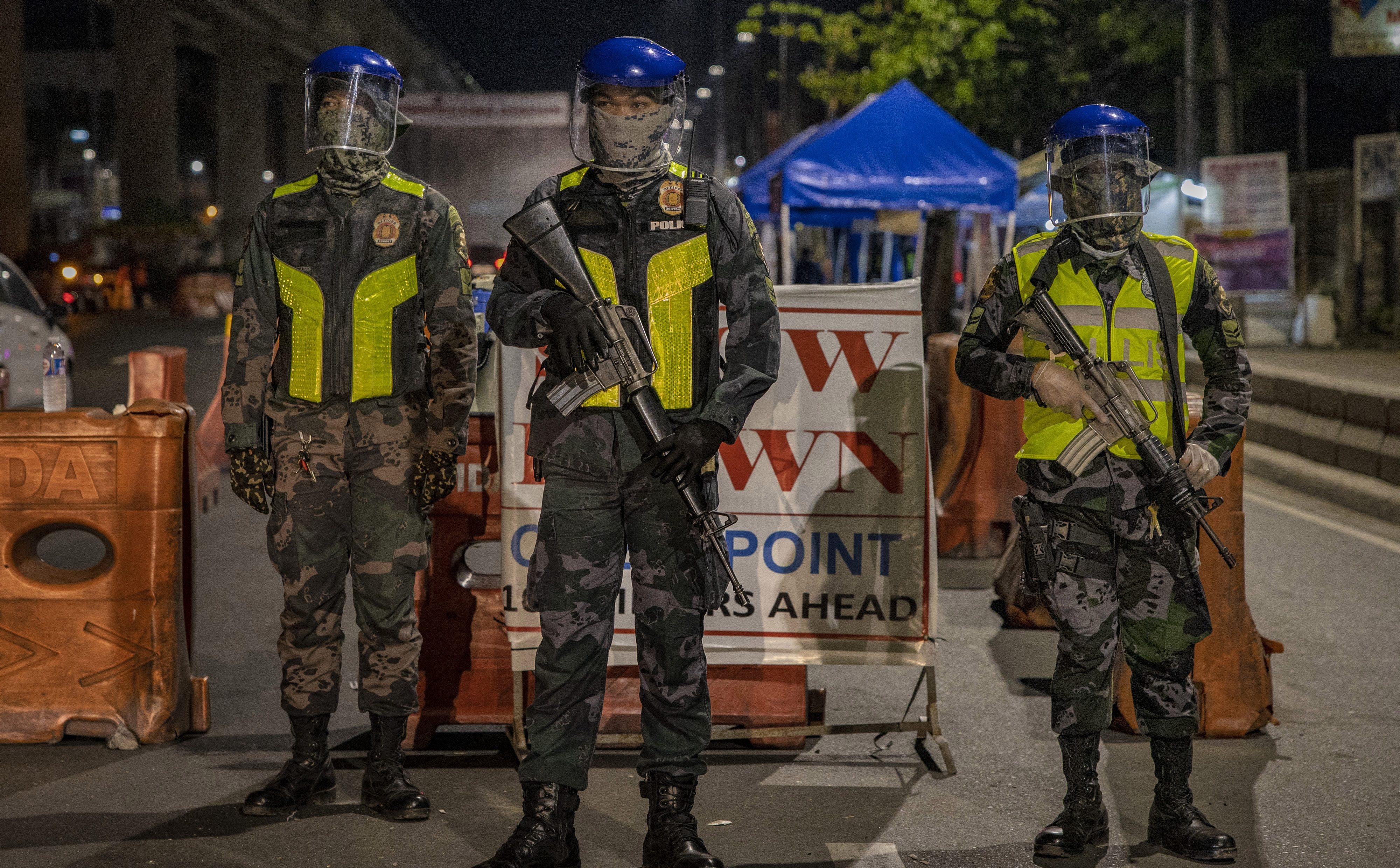 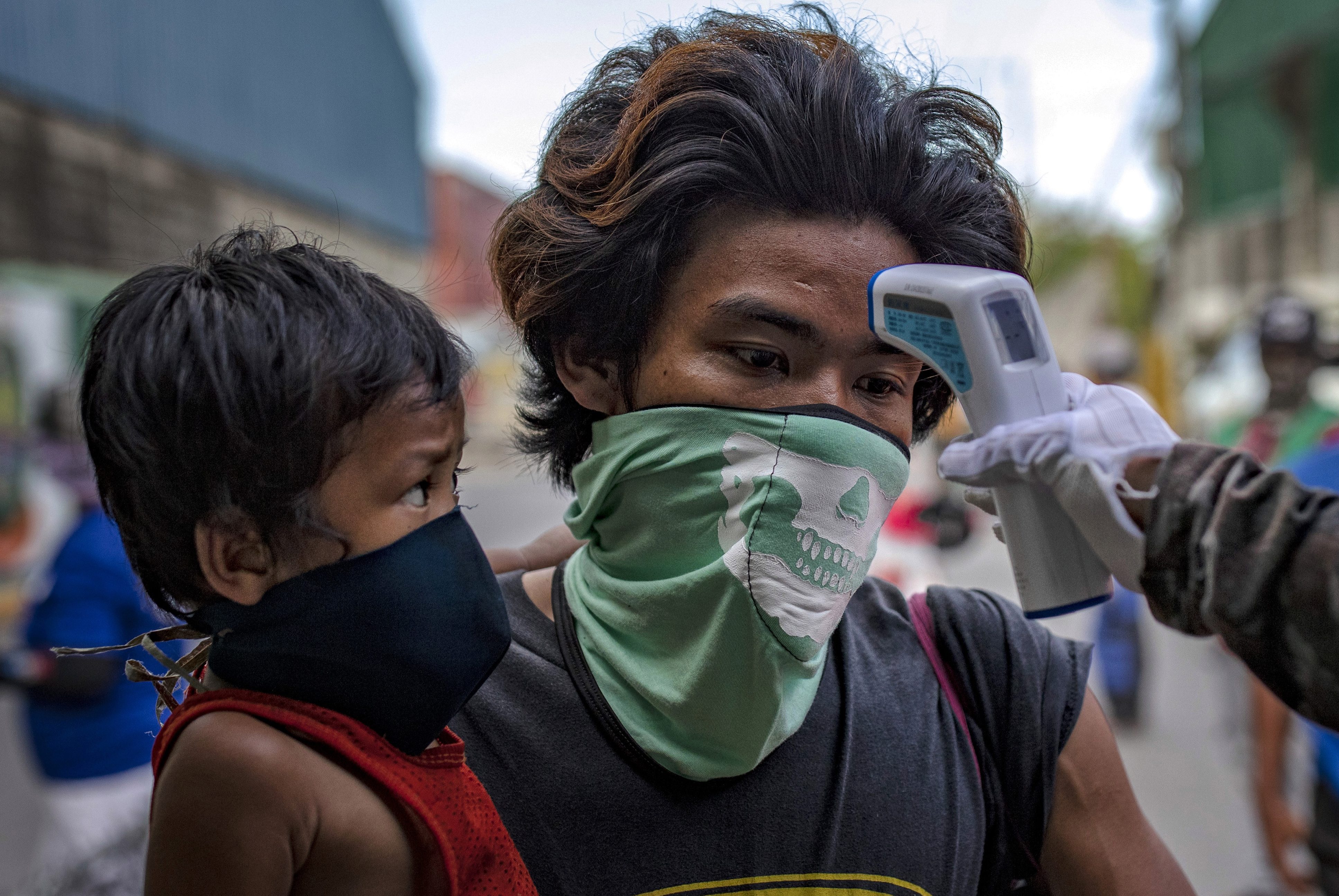