A DUMPED man gunned down his love rival whom his ex-girlfriend sent an X-rated sex video to, a court heard. 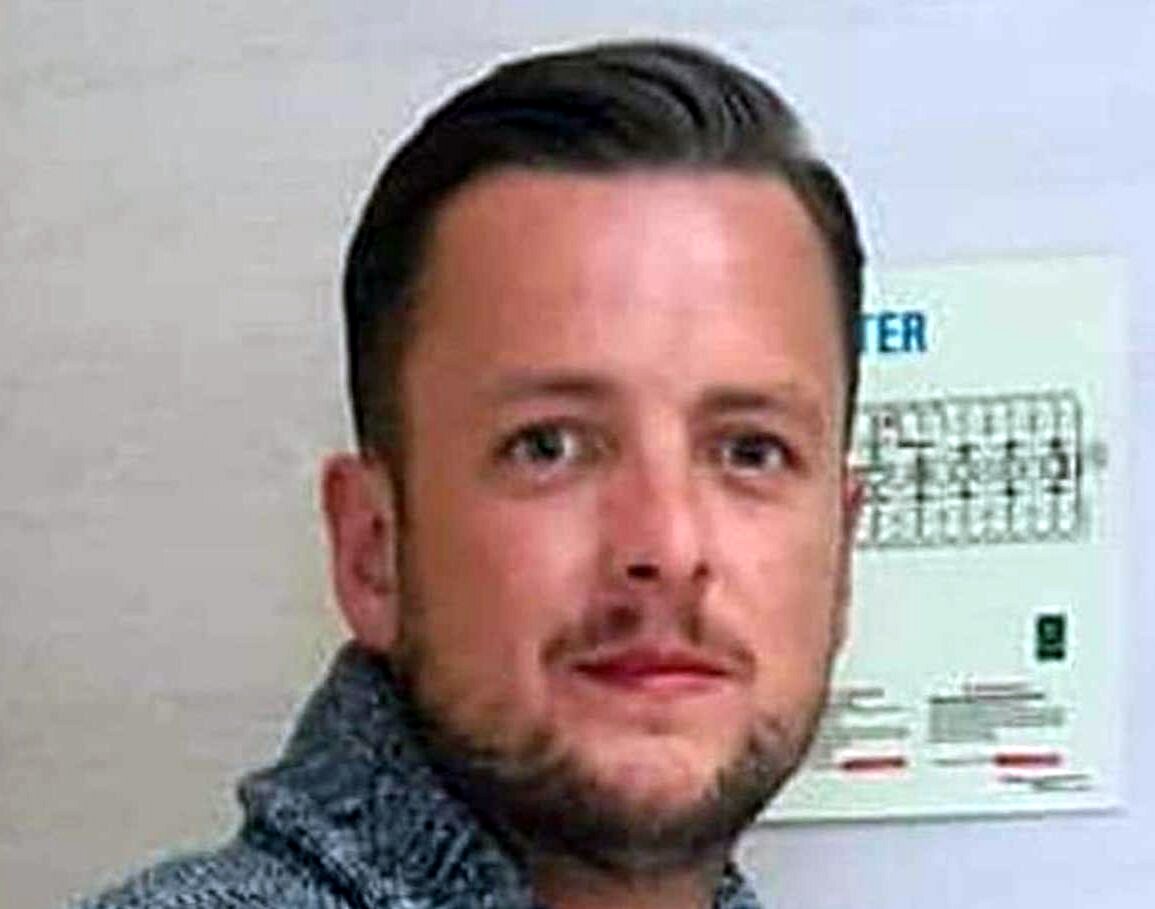 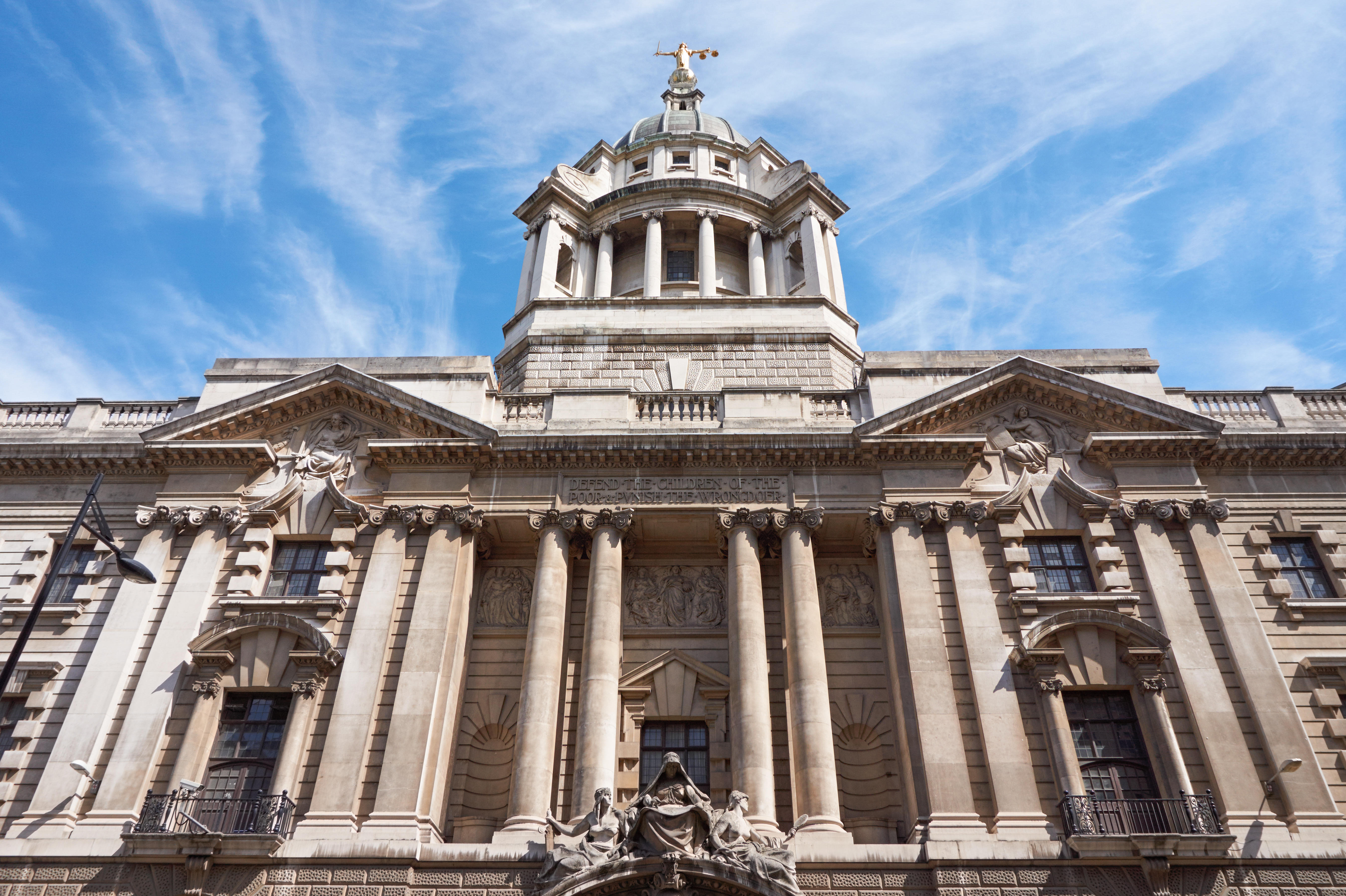 Mr McCann-Barrett called his long-standing friend Kelly and asked him to tell Ms Drajic that he had sent the video to Kelly.

But Kelly, who Ms Duncombe split with last year, was incensed to discover Mr McCann-Barrett had the film and shot him five times with a Glock pistol in Tottenham the Old Bailey heard.

James Mulholland, prosecuting, said: "When she confronted him about it, Mr McCann-Barrett…rang Louis Kelly and told him to tell Ms Drajic that, on an earlier occasion, he had sent Mr McCann-Barrett the video, presumably, when intoxicated.

"In fact, although Georgia Duncombe had sent this intimate video to Louis Kelly six months earlier when they were still in a relationship, she had also sent it much more recently to Mark McCann-Barrett via WhatsApp.

"It is clear from his behaviour, after that call, that Louis Kelly did not believe he had sent the video to his friend but that it had been sent by Ms Duncombe."

Although Georgia Duncombe had sent this intimate video to Louis Kelly six months earlier when they were still in a relationship, she had also sent it much more recently to Mark McCann-Barrett via WhatsApp

Mr Mulholland said it was "highly likely" Kelly already suspected Ms Duncombe had became involved with someone else and there were "increasingly obvious" signs it was Mr McCann-Barrett.

Kelly drove to his ex-partner's maisonette in Harefield, west London, to get her phone before leaving with it and heading home, the court heard.

Mr McCann-Barrett and Ms Amy Dragic met up at Kelly's flat in Tottenham, north London in the early hours.

At 7.34am, the court heard Kelly was seen walking to collect something.

"The timing of his short trip would indicate that he was collecting the gun used to shoot him [Mr McCann-Barrett]," Mr Mulholland added.

A 9.08am, Kelly left the flat and drove away from the area.

"When he left, he made sure he took the gun with him."

Mr McCann-Barrett was rushed to hospital, but died from his wounds nearly a fortnight later on September 30.