When Forrest Fenn died at his home in New Mexico Monday, the eccentric millionaire collector left hundreds of frustrated adventurers who say he never really came clean about the fate of a treasure chest he hid in the Rocky Mountains a decade ago.

“It’s not resolved,” said Miriam de Fronzo, a massage therapist from Florida who spent four years poring over Fenn’s clues and made four trips to New Mexico in search of a bronze cache allegedly filled with precious jewels and coins. “Ninety percent of the treasure seekers don’t believe that this mystery has been solved.”

Fenn, who was 90 when he died after a fall in his home, created the treasure hunt that saw some 350,000 people from around the world race into mountain wilderness to follow clues that he buried in a 24-line poem and his self-published autobiography, “The Thrill of the Chase.” Five men died in pursuit of the riches, valued at more than $2 million.

Fenn, a transplanted Texan and former combat pilot who flew hundreds of missions in Vietnam, said he hid the treasure in 2010 and offered cryptic clues to solve the riddle. He told reporters that he invented the hunt to give families a reason to “get off their couches” and experience nature.

On June 6, he suddenly announced in a blog post that the treasure had been found, but he refused to name the successful seeker or pinpoint the location of the find. He would only say that it was recovered “under a canopy of stars in the lush, forested vegetation of the Rocky Mountains and had not moved from the spot where I hid it.” He told the Santa Fe New Mexican newspaper at the time that “the guy who found it does not want his name mentioned. He’s from back East.”

The announcement sparked a great deal of disbelief, bitterness and even a lawsuit against Fenn by one of the treasure seekers who felt that she was on the cusp of finding the chest. Chicago attorney Barbara Andersen told The Post in June that she had spent tens of thousand of dollars on 20 trips to New Mexico in search of the treasure, and had communicated her findings to Fenn in dozens of emails.

“I think this smells beyond belief,” Andersen said Thursday, adding that she filed a motion in court shortly after Fenn’s death saying that she believes information is being withheld and that “the solve/find is suspect.”

“What is and has been on everybody’s mind is ‘What about the Clues?’” said Terry Kasberg, a Florida realtor who has corresponded with Fenn about the search. “Why can’t you tell us what all of them were and how do we figure them out so we can go through the steps and go visit the location?”

But the hunt also created a community of adventurers and a Fenn fan club. Weeks before his death, some 80 searchers organized a “Fenn Finale” in Yellowstone Park, sending videos and pictures to Fenn who responded with a great deal of enthusiasm from his study in Santa Fe, de Fronzo told The Post. “He was everyone’s grandfather, regardless of how they thought the hunt ended,” she said. 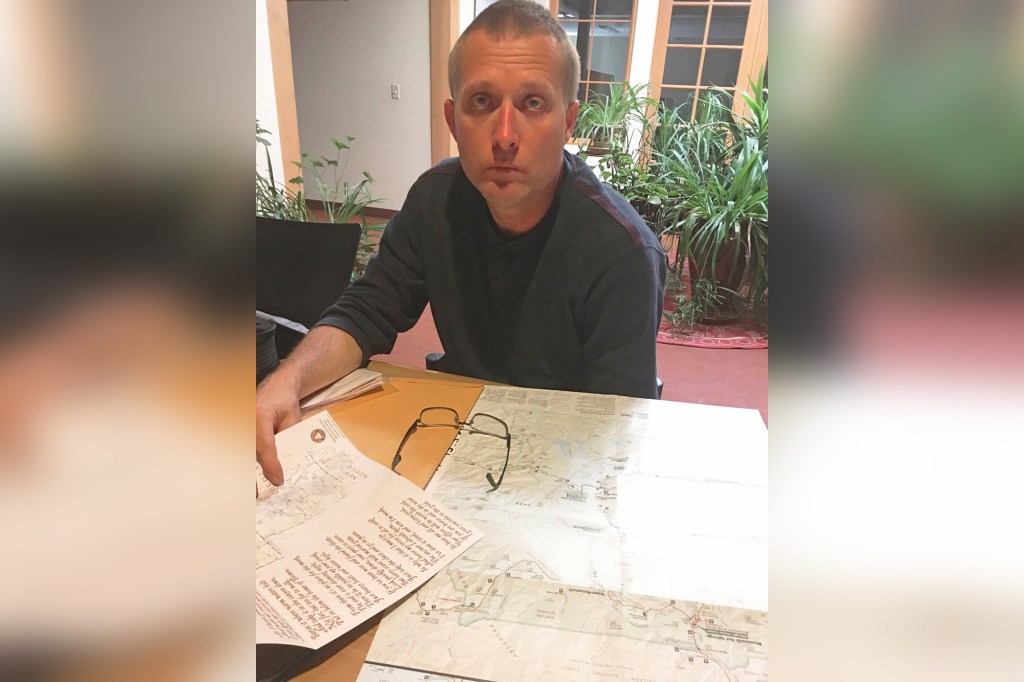 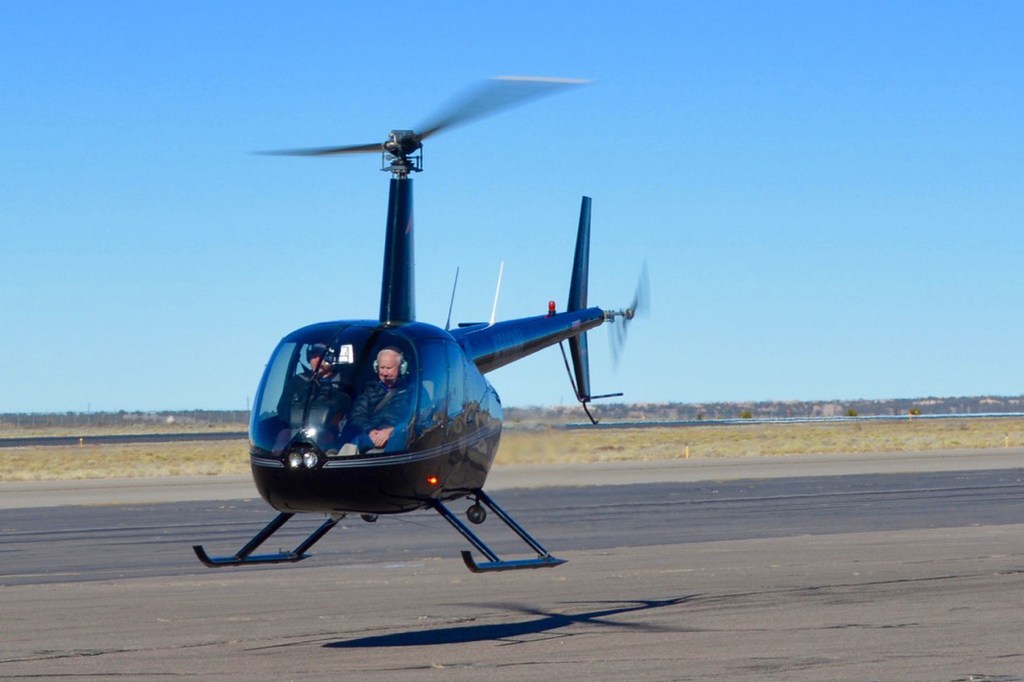 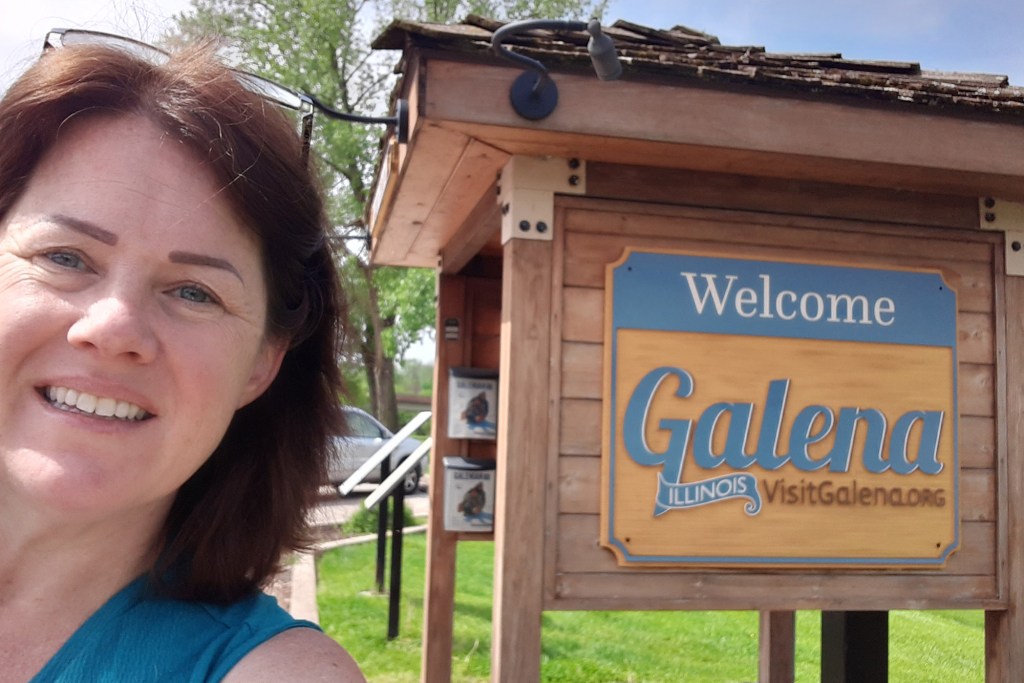 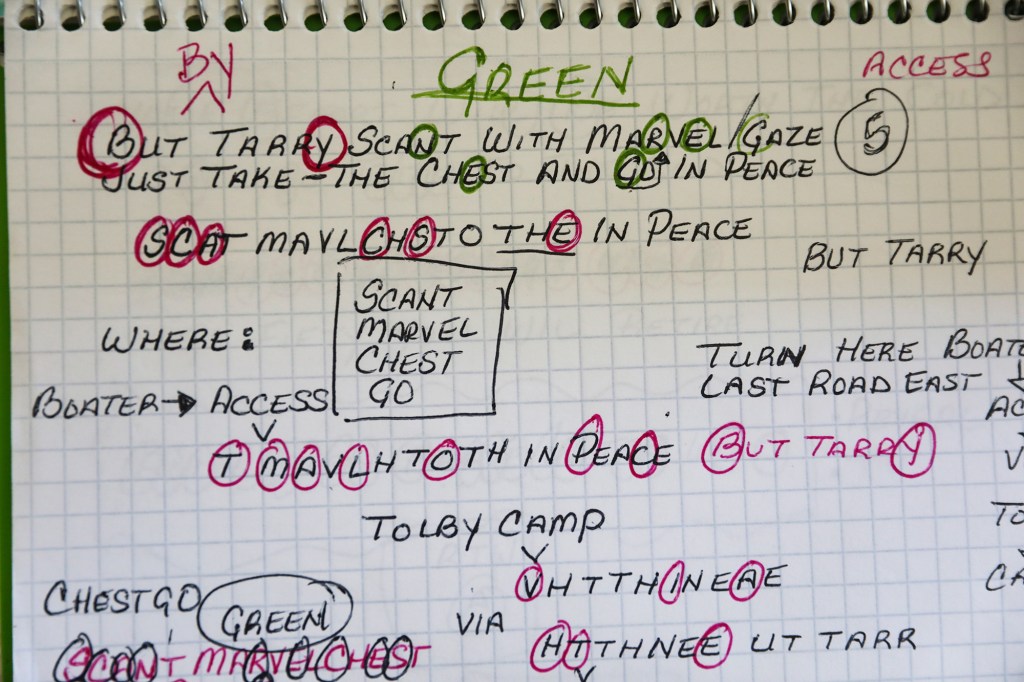