Edinburgh will become the first British city to make Airbnb hosts apply for planning permission to try to clamp down on anti-social behaviour and housing shortages.

Councillors in the Scottish capital yesterday passed plans meaning landlords will have to ask the town hall before putting up homes as short-term lets.

The move left homeowners furious as they claimed they were acting as scapegoats for the government’s poor housing policy.

But campaigners supported it after saying the city centre has been ‘hollowed out’ by properties up for short-term rentals. 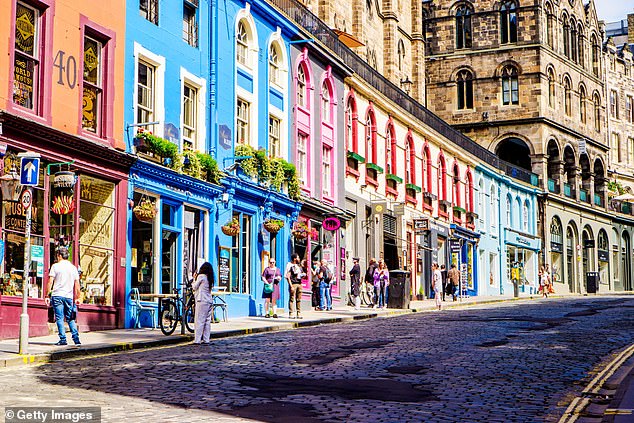 Edinburgh is home to around a third of Airbnbs in Scotland and locals fear they have forced out Scots and upped prices.

The city’s chief planning officer David Givan called for the policy to cover all of it to stop losing short-term lets in certain areas.

Vice-convener of the council’s planning committee Maureen Child said: ‘It’s great to see so much progress being made to tackle this issue we have campaigned so hard to address.

‘This is so important as short-term lets have reduced the city’s housing stock, hollowed out communities and caused numerous issues for residents, such as noise and other anti-social behaviour.

‘I look forward to seeing these new powers being used to improve the lives of many of our residents throughout the city.’

Landlords would have to ask the council for a ‘change of use’ to keep their short-term rentals.

The only homeowners exempt are ones who have run their properties for over a decade and it only applies to full houses – rather than spare rooms.

Edinburgh council will have to get approval from the government following a consultation before the plans can be put in place.

The Association of Scotland’s Self-Caterers slammed the changes as ‘wholly disproportionate’ and lacking evidence.

Chief Executive Fiona Campbell told the Telegraph: ‘Self-catering properties have been a longstanding presence in the capital for decades, enhancing the tourist offering and boosting the local economy, and should not be used as a convenient scapegoat for policy failures elsewhere.’ 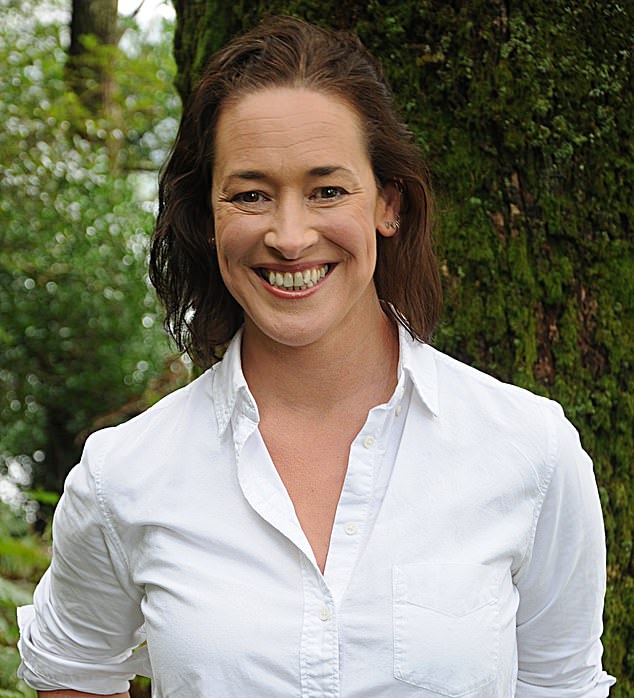 She added: ‘Communities are being hoodwinked into believing that regulating short-term lets out of existence will act as a panacea when in reality, we have failed to build enough affordable homes or bring large numbers of empty properties back into use.

‘Last year, self-catering generated £50 million for Edinburgh’s economy. For a city that is renowned for its hospitality, it is very disappointing that local policymakers are looking to solve multifaceted housing challenges in Edinburgh by concentrating on tourist accommodation and damaging small businesses in the process.’

Tourists often use Airbnbs in the city due to popular annual events such as the Fringe festival and Hogmanay.

But in 2017 MSPs were told the Old Town was being subject to ‘very audible sex parties’ coming from a rented flat.

Other apartments had allegedly turned into ‘party flats’ which attracted stag and hen dos.

Los Angeles, Barcelona and Tokyo have also looked into taking action against Airbnb.