MORE than 1,000 elephants could "starve to death" as the coronavirus pandemic has slashed revenue from tourism, according to activists.

An almost total absence of visitors means that many caretakers are struggling to afford food for Thailand's 4,000 captive elephants. 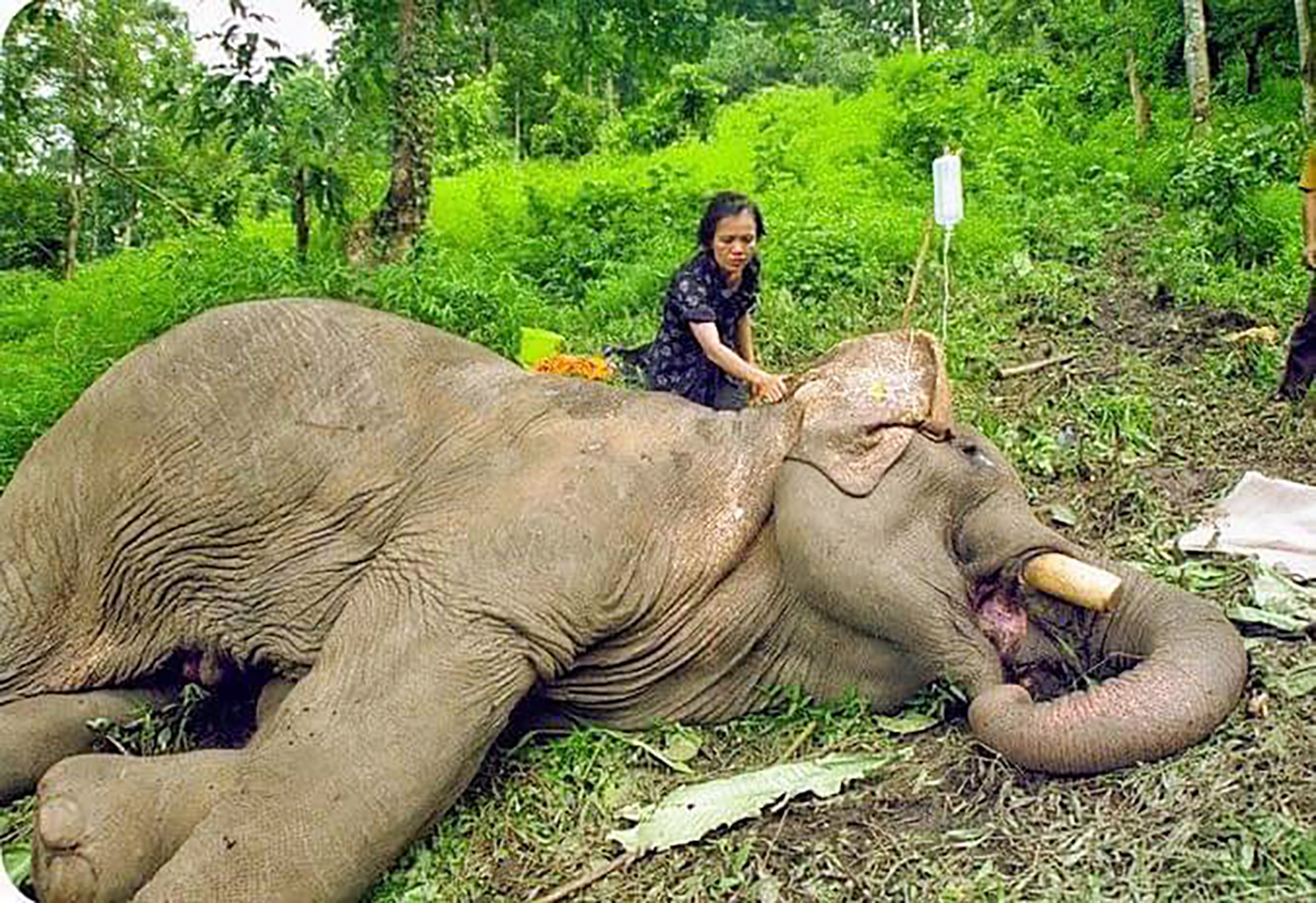 Campaigners are now warning that without income from tourists, some owners will struggle to feed their animals.

Thailand has reported 2,826 cases of coronavirus and 49 fatalities since the outbreak first emerged in January, and the government declared a state of emergency last month.

And as the killer virus continues to sweep across the world, all elephant camps in the country were ordered to shut.

Their closures have, however, massively affected its economy as the giant animals are a popular tourism attraction in parts of the southeast Asian country.

Save The Elephant Foundation told Sky News that it estimates around 1,000 of the country's domesticated elephants could be at risk of starving to death during the Covid-19 crisis.

Its founder, Lek Chailert, said: "If there is no support forthcoming to keep them safe, these elephants — some of whom are pregnant — will either starve to death or may be put on to the streets to beg.

"Some of them could be sold to zoos, or they could be returned to the now outlawed logging business.

"It's a very bleak outlook unless some financial help is received immediately."

If there is no support forthcoming to keep them safe, these elephants — some of whom are pregnant — will either starve to death or may be put on to the streets to beg

Some Thai elephant ride attractions have drawn international controversy as campaigners claim the work is cruel and their conditions are substandard.

But others like Tree Tops Elephant Reserve on the island of Phuket are sanctuaries and, with no tourism, they risk running out of money to take care of the gentle giants.

Project director Louise Rogerson told Sky that it costs around £600 a month to feed an elephant.

She warned in some of the other camps where elephants were leased out for rides they faced being chained up and missing out on exercise.

A mahout — a person who rides and tends to elephants — named Veerayut, who looks after nine-year-old Buatong, added that the keepers at many parks were already going unpaid, and they feared the elephants would go hungry as funds dried up with no tourism.

"That's what they are most afraid of," Veerayut exclaimed.

"Even though the elephant might not belong to the mahout it's instinct that we have to take care of them because this is what we were born to do." 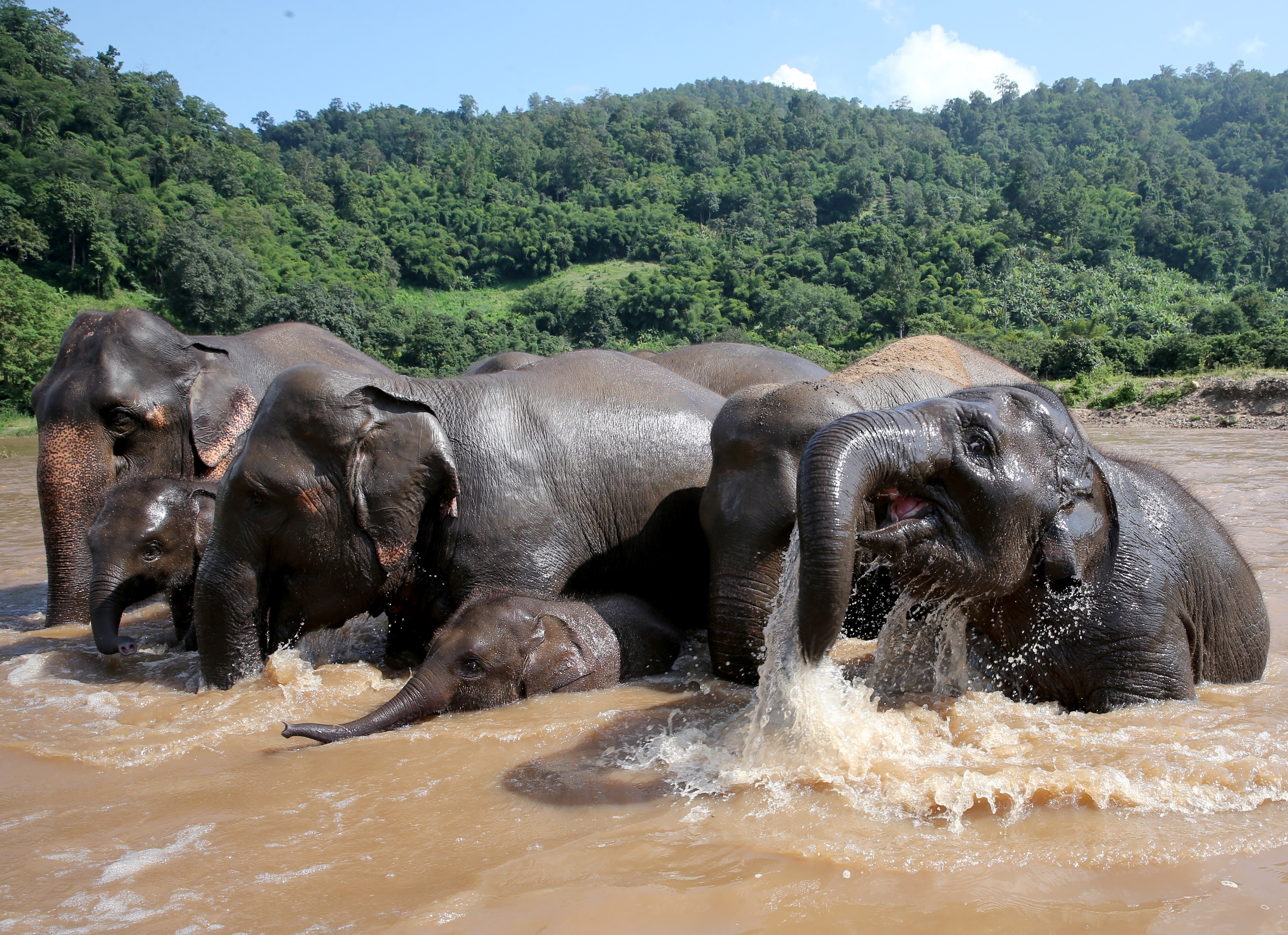 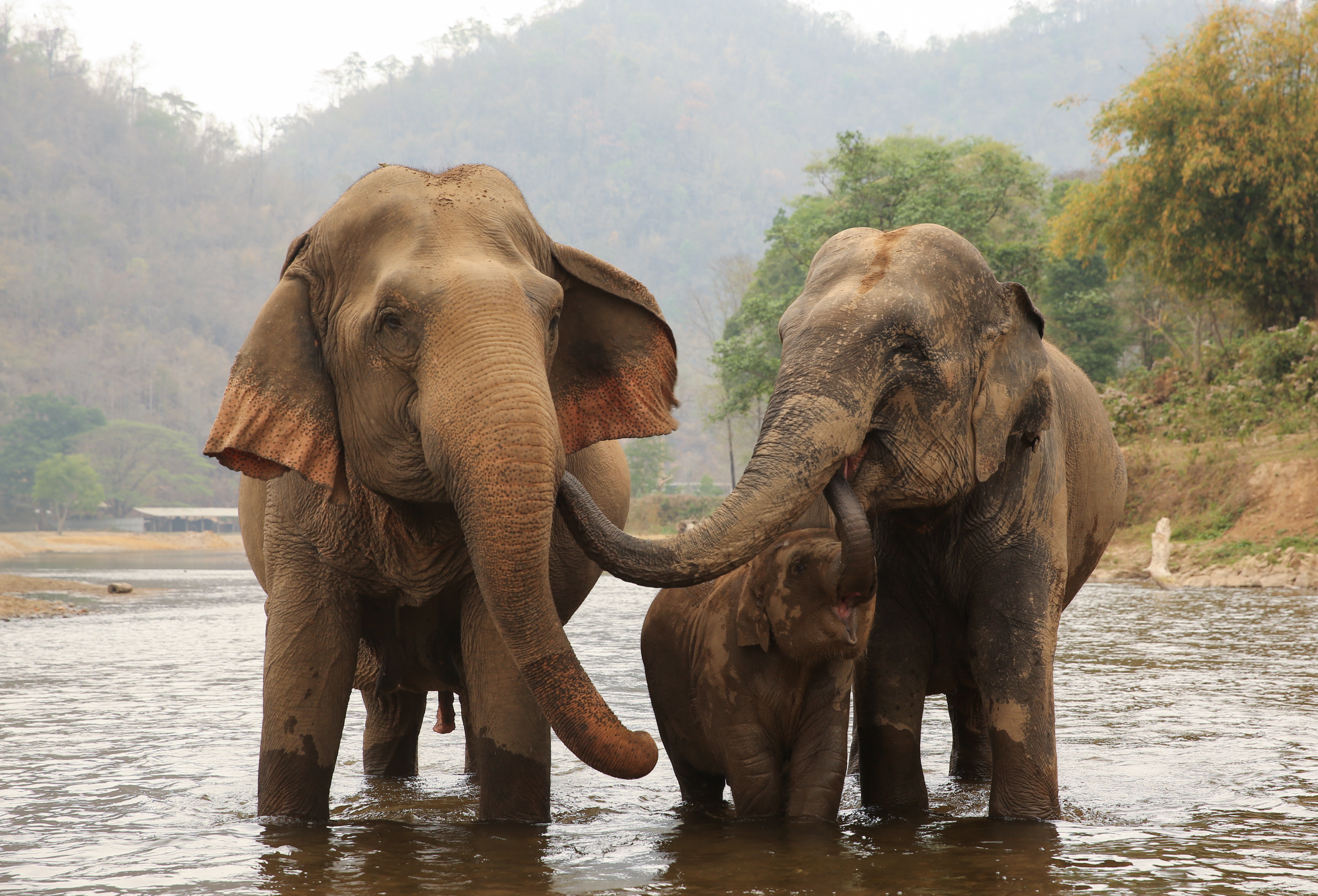