WHITE PLAINS, N.Y. — A former police lieutenant-turned-lawyer on Thursday admitted cheating a fellow officer of $900,000 he was due after working at the smoldering remains of the World Trade Center site after the Sept. 11 terrorist attacks.

Gustavo Vila, 62, pleaded guilty Thursday in White Plains federal court to cheating the U.S. government by failing to pass along proceeds of the 9/11 Victim Compensation Fund that were owed to John Ferreyra, 59, who was a New York Police Department officer when the attacks occurred.

Prosecutors said Vila paid his own taxes and gave money to his then-wife and their son while lying to Ferreyra about the fate of over $1 million Ferreyra was awarded from the fund in 2016.

“I knowingly did it. I knew it was a crime. I knew it was illegal and I was aware of what I was doing. I had no excuse for it,” the former NYPD lieutenant told Judge Vincent L. Briccetti. 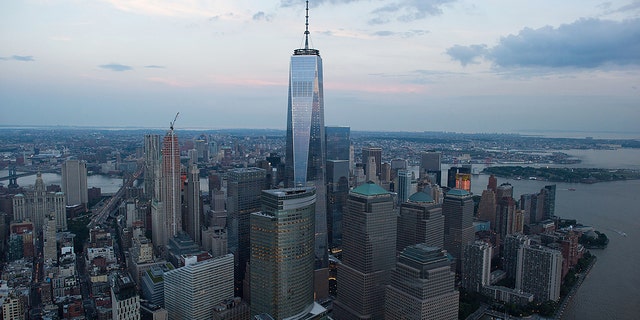 Ferreyra received only $100,000 of the money he was awarded after his 2005 cancer diagnosis. He had worked at the toxic trade center site for months after the attacks.

Vila told the judge that as Ferreyra's lawyer, he was entitled to take a 10 percent fee from the $1,030,000 award. Vila has since been disbarred.

The judge set sentencing for Feb. 5. The charge carries a potential sentence of up to 10 years in prison, but a plea deal Vila reached with prosecutors prevents him from appealing any sentence less than four years and three months in prison.