A WHITE bar owner indicted for killing a black man during protests in Omaha, Nebraska has killed himself, a report said on Sunday.

Jake Gardner, a former Marine, shot himself near Portland, Oregon after cops received a call about a person with suicidal intentions, the Omaha World-Herald reported. 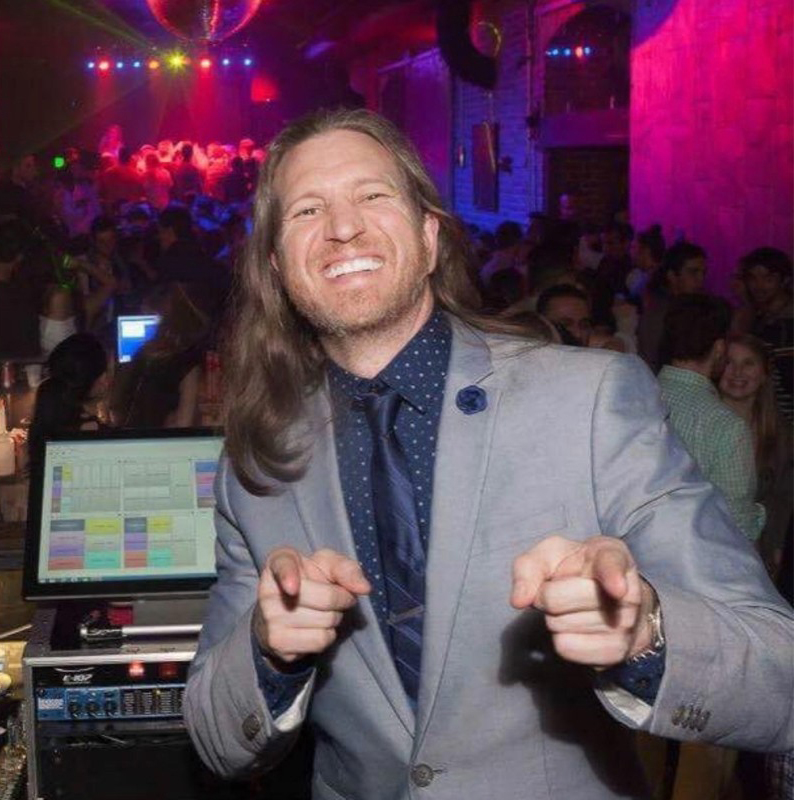 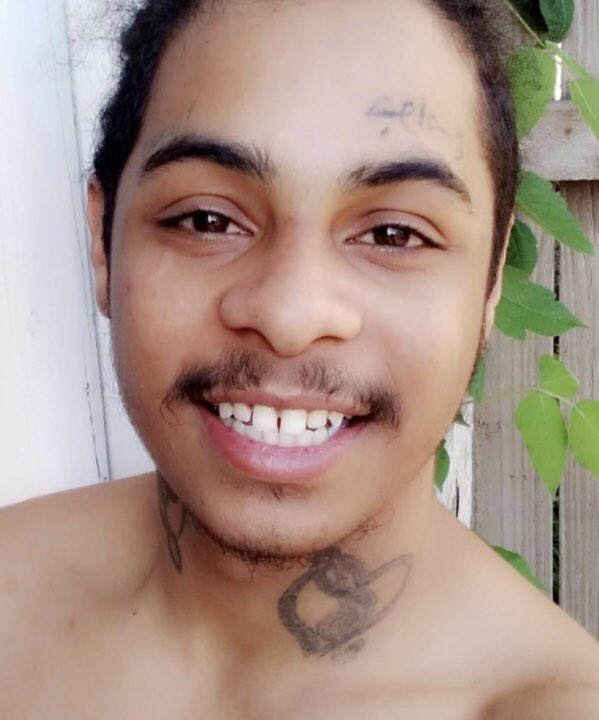 A grand jury charged Gardner with four felonies for manslaughter, weapon use, terroristic threats and attempted first-degree assault on Tuesday after he shot and killed James Scurlock, 22, in Omaha on May 30.

Authorities have said Gardner shot Scurlock outside his bar as he sought to ward off potential looters as protests sprung up after the death of George Floyd.

But two people shoved Gardner to the ground before Gardner fired two shots – prompting Scurlock to jump onto his back.

Gardner then shot Scurlock, killing him – and his death sparked further protests in the Nebraska city.

After the shooting, Gardner was taken into custody and interviewed by investigators – who initially decided not to charge him.

Gardner maintained that he had acted in self-defense and his attorneys had cleared him to leave Omaha in May, his attorneys said a press conference on Sunday.

“Everyone in that room felt there was great risk to Mr. Gardner if he stayed in Omaha,” said Stu Dornan, Gardner’s attorney.

Gardner left town and went to northern California where “he did his best to recover from the trauma he was involved with that night,” Dornan said.

However, Douglas County Attorney Don Kleine asked the grand jury to review the case after he was slammed for overlooking Gardner’s alleged racist history.

After his indictment, Douglas County District Judge James Gleason approved a warrant for Gardner’s arrest – but his attorneys said he ultimately agreed to return to Omaha accompanied by a fellow veteran to face his charges.

Frederick Franklin, a special prosecutor selected for the case, said the grand jury reviewed additional evidence including texts and social media messages he had sent that showed Spurlock’s killing was “intentional,” the Daily Mail reported.

“There was significant evidence that was consistent with there being an intentional killing by Jake Gardner and that evidence comes primarily from him," Franklin said.

Dornan said that Gardner suffered two traumatic brain injuries and PTSD from his time serving in Iraq and that his client had told him he felt like he was in a war zone because of the protests happening outside the bar.