NBA star Sebastian Telfair has lost both his mother and brother to the coronavirus.

His mother Erica Telfair died early Monday morning after battling the virus, although her cause of death is unknown. 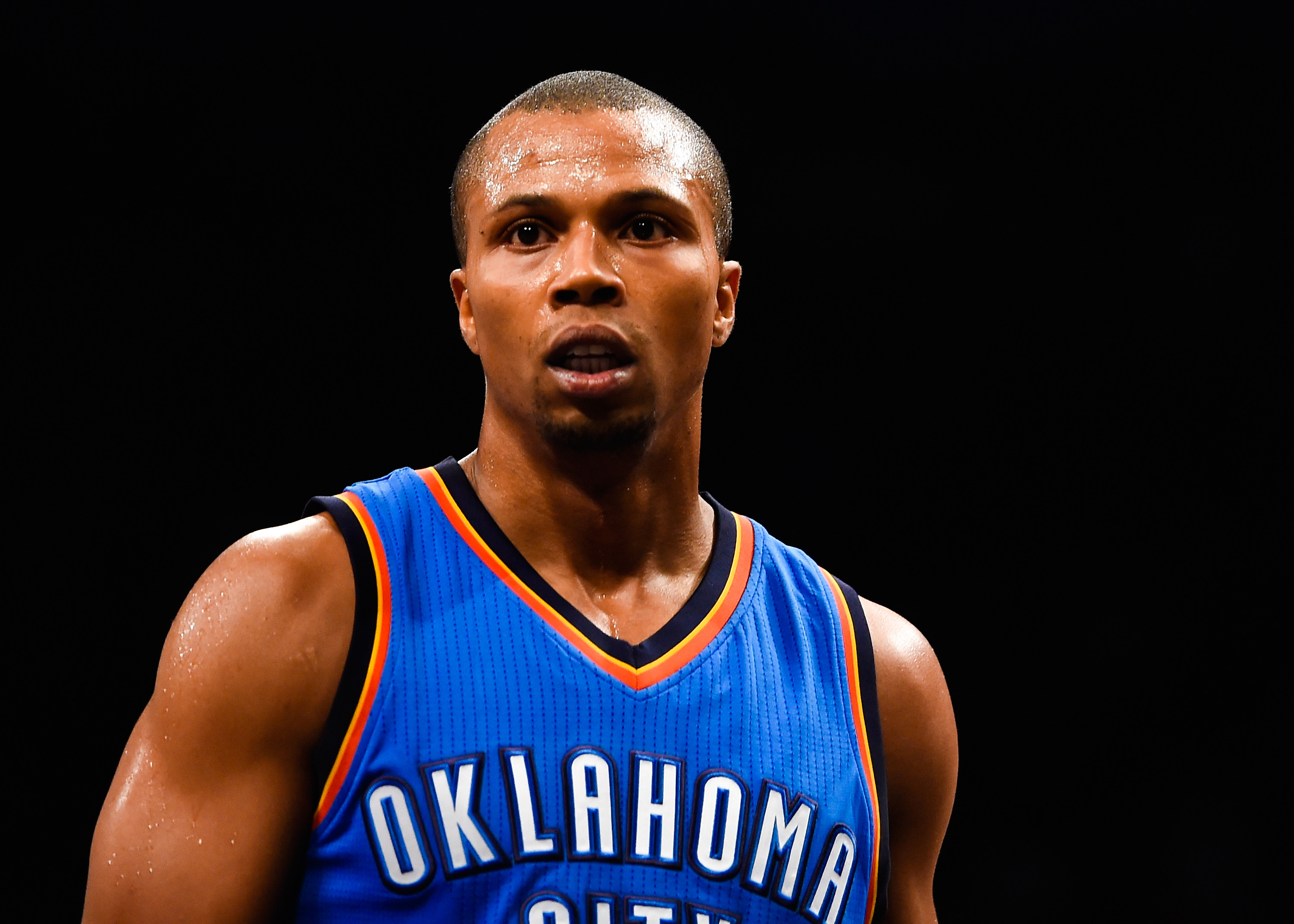 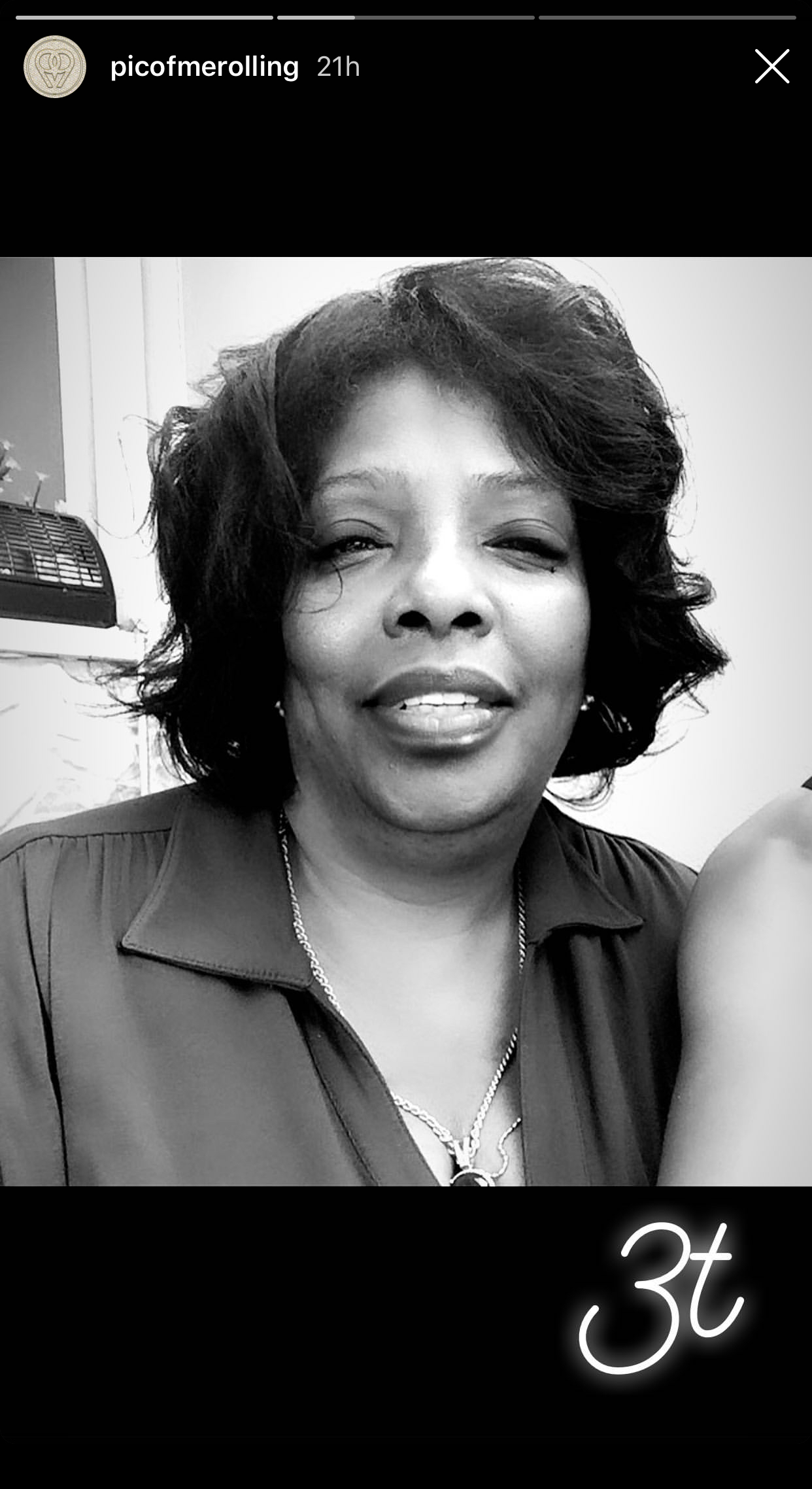 Erica's passing happened nearly a month after her son and Sebastian's older brother Dan Turner died from COVID-19 on March 28.

He added that Sebastian's mom was "fighting for her life" at the time because of the virus.

Both Sebastian and his younger brother Ethan Telfair shared touching tributes to their late mom on social media Monday. 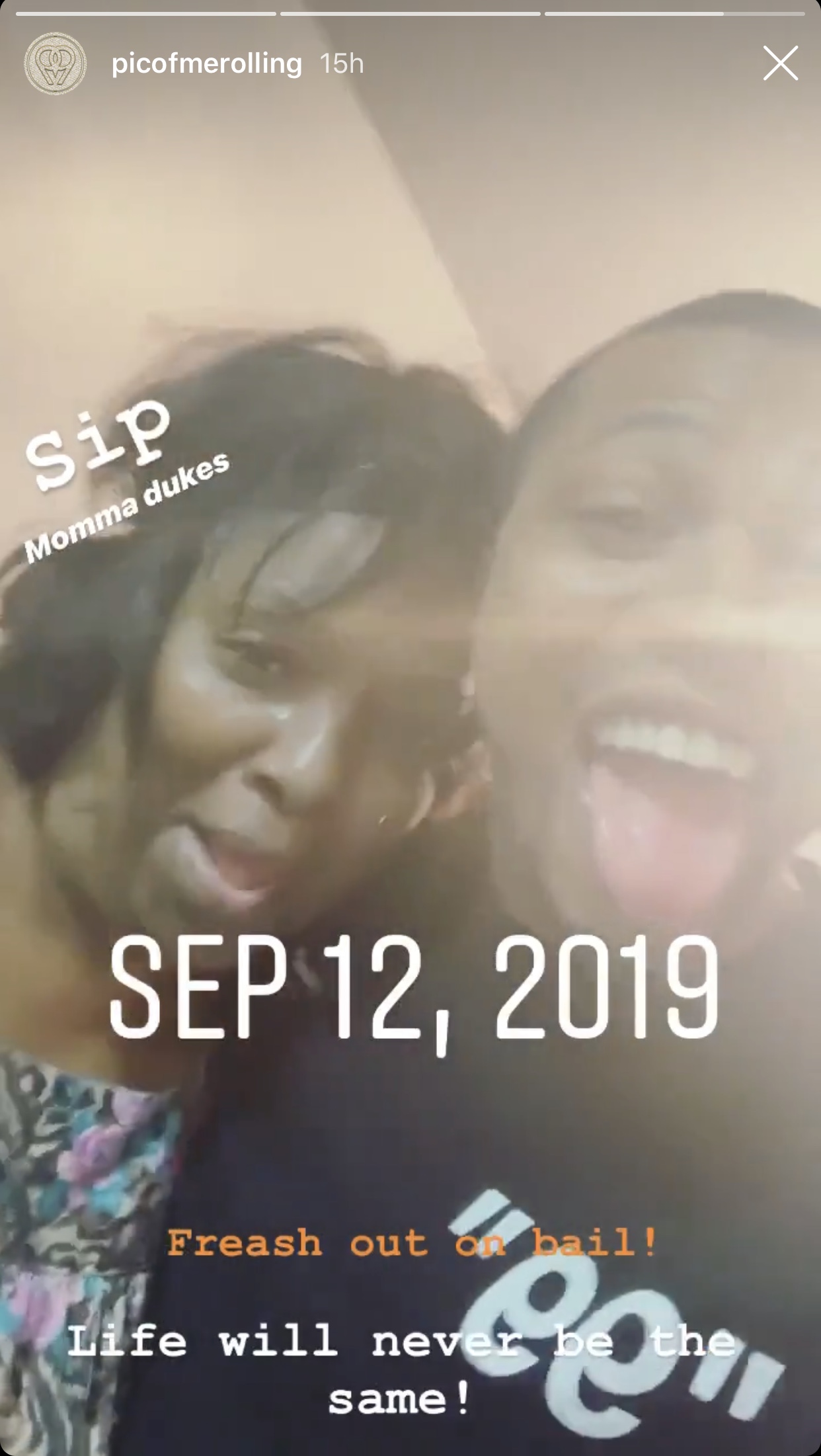 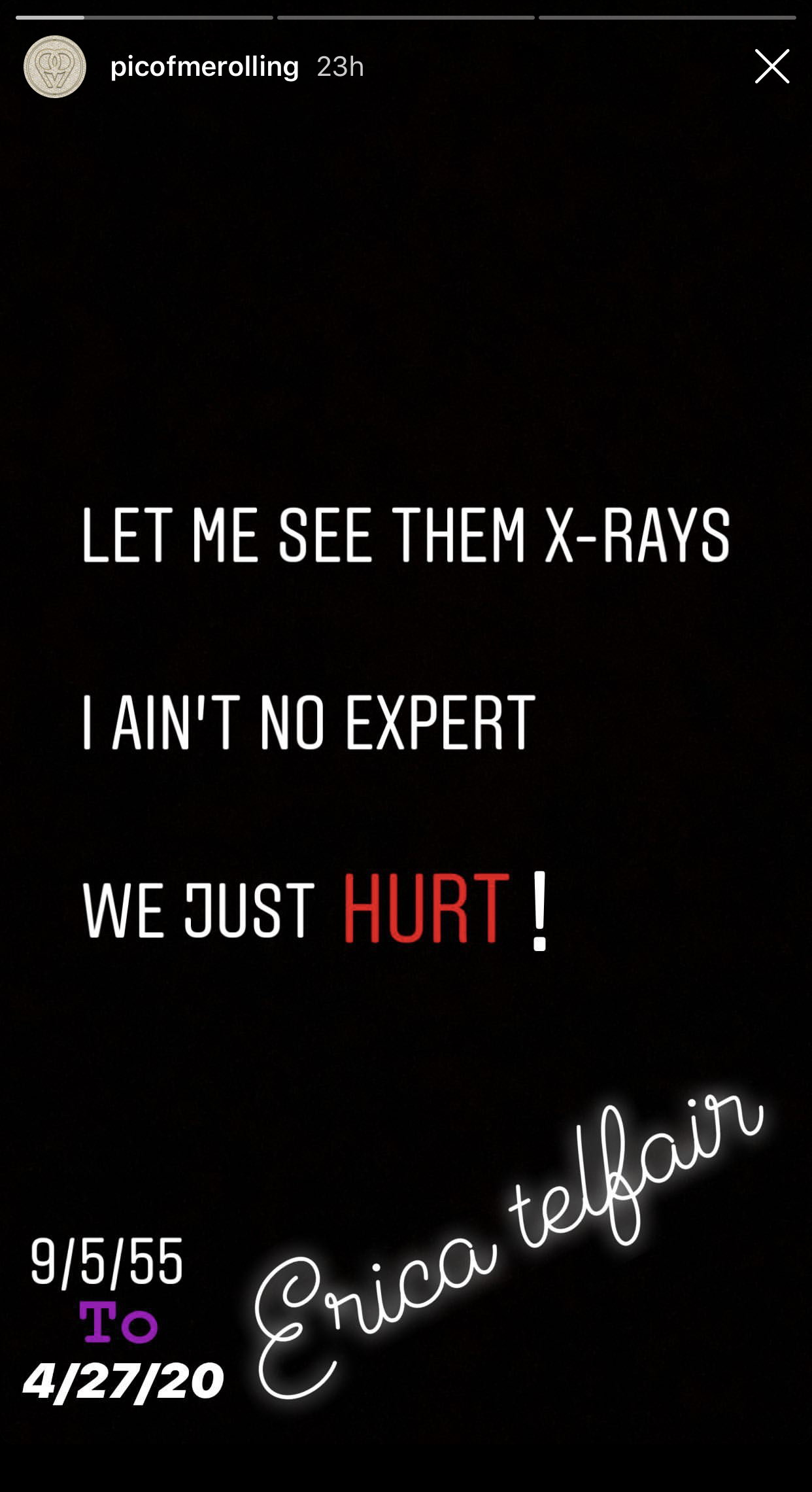 "Let me see them X-rays. I ain't no expert. We just hurt!" he wrote on his Instagram story, along with Erica's name, her birthday, and the day she died.

"Until we meet again my angel."

He described how the news of his older brother Dan's death ripped his "heart and spirit apart" the day he died.

"Today I lost my big brother and it's ripping my heart and sprit apart," he said on March 28.

"I love you so much and I don't know how I'm going to get over this. Rest in Peace Dan, my heart is exploding. God your will."

Sebastian was drafted to the Portland Trail Blazers in 2004 after entering the NBA straight out of high school.

The New York City native played 10 seasons in the league before going to play in China.

More than 12,000 people in New York have died from the coronavirus.