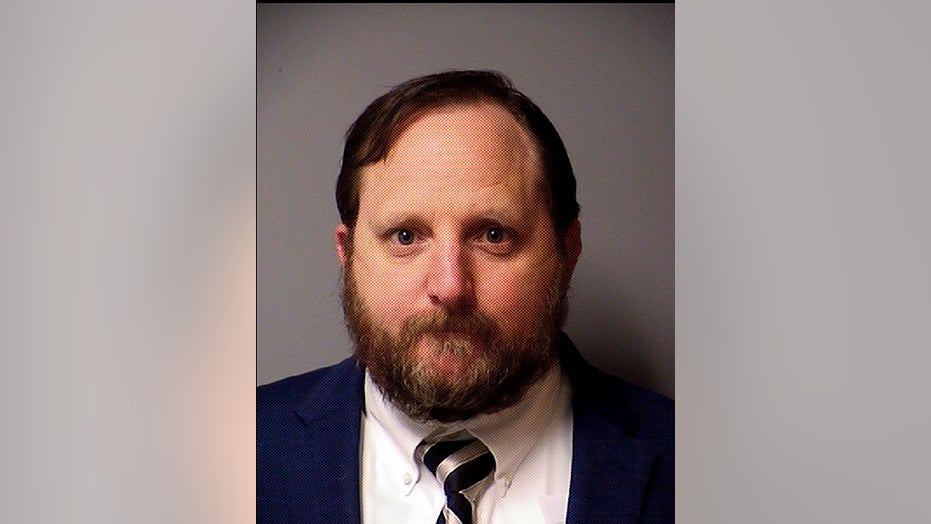 A former Texas sheriff surrendered to authorities Thursday amid charges that he tampered with evidence in connection to a case in which reality show cameras filmed his deputies tasing a Black man who died.

Robert Chody, 50, the former top cop in Williamson County, is charged with third-degree evidence tampering in Travis County, where Javier Ambler II died on March 28, 2019 while in police custody. He was released on $15,000 bond.

Ambler, who weighed around 400 pounds, reportedly pleaded with deputies that he was sick and couldn’t breathe during the encounter. Former Williamson County General Counsel Jason Nassour has also been indicted on the same charge, authorities said this week. In addition, the two deputies allegedly involved in Ambler’s death also face charges in Travis County.

The indictments stem from missing video footage, which remains unaccounted for — from “Live PD,” an A&E real-time cop reality show that followed police officers on patrol. 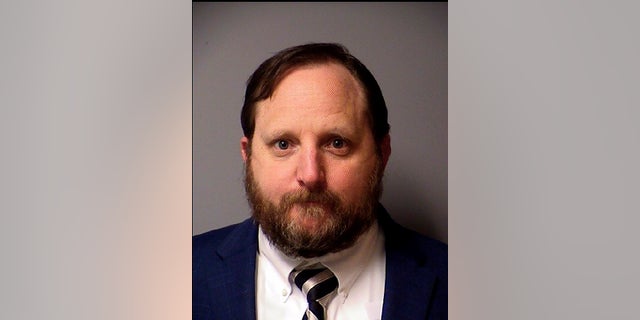 “I know that these indictments will not bring peace to the Ambler family. No parent should have to bury their child,” Travis County District Attorney José Garza said Tuesday. “But we remain committed to seeing this through on behalf of not just Javier Ambler, but also our community.”

Ambler’s arrest occurred after a 22-minute chase that began when Williamson County deputies tried to stop him because he allegedly failed to dim his lights to oncoming traffic. After crashing his vehicle in Austin, Ambler was arrested and tased several times, prosecutors said.

A “Live PD ” crew were with Williamson County deputies at the time of the arrest and filmed the incident. The footage was never broadcast and was deleted, authorities said. 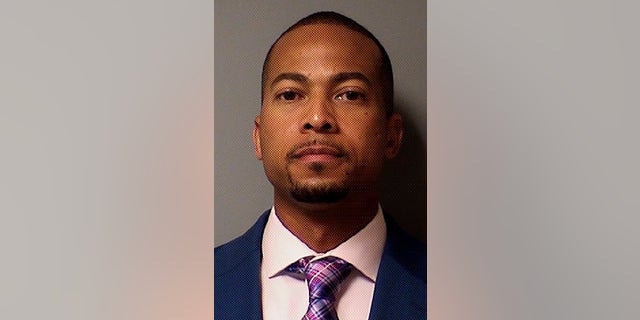 “For the last year, (Williamson County Sheriff’s Office) has stonewalled our investigation,” she tweeted last year. “What should have been a routine traffic stop ended with Javier’s death.”

In a statement last year, A&E said investigators never asked for the footage and that it had “no longer retained” the video.

The case failed to garner any media attention until the Austin American-Statesman and KVUE-TV obtained police records about the case.

“Live PD” was canceled last year amid weeks of protests over the death of George Floyd, who died while in Minneapolis police custody. Another police reality show, “Cops,” was also canceled by Paramount after 33 seasons. 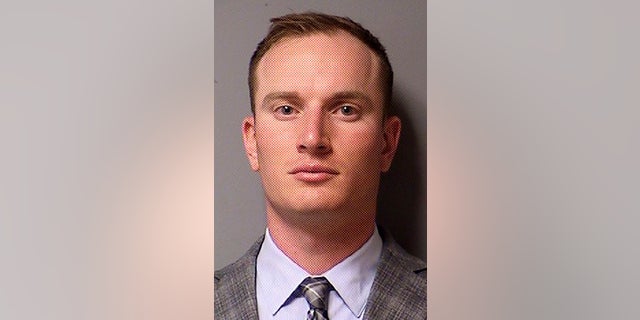 The indictment against Chody follows two others against former Williamson County deputies James Johnson and Zachary Camden, who are each charged with second-degree manslaughter in connection with Ambler’s death.