FACEBOOK moderators who support the Black Lives Matter movement have slammed the company for not letting them join an anti-Mark Zuckerberg walkout.

The moderators wrote an open letter to their coworkers, which was published online on Monday, in support of the walkouts at Facebook. 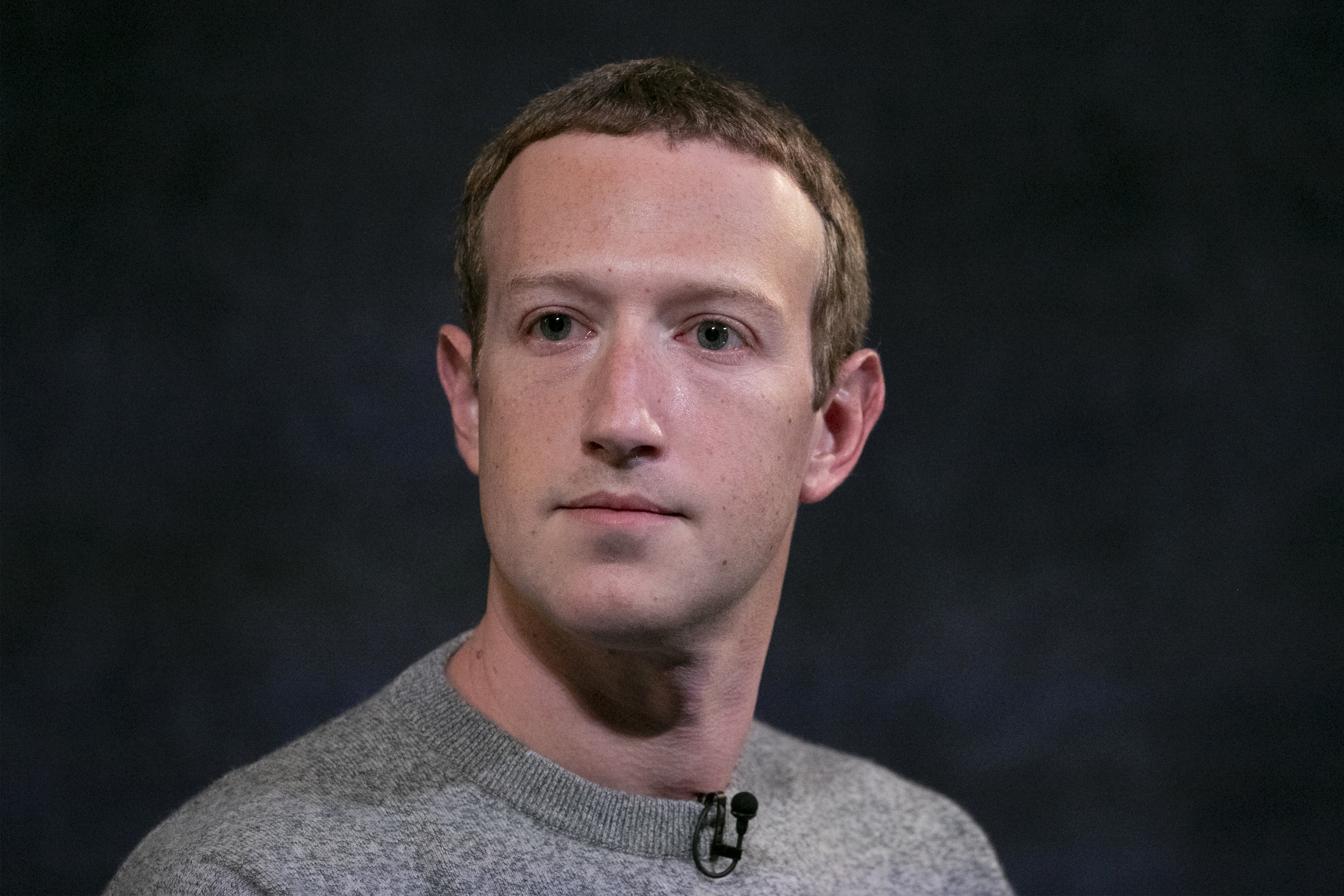 Zuckerberg has been hit with criticism after the Facebook CEO refused to take down posts from President Donald Trump that many felt violated the site’s policies.

“We are, first and foremost, standing in solidarity with the Black community in the US that is currently mourning the tragic and senseless death of George Floyd, as well as countless others before him, and fighting for the right to live free from systemic exploitation, police brutality, and racism,” the letter read.

The mods also expressed their solidarity with Facebook workers “organizing the virtual walkout and protesting against a lack of adequate action from Mark Zuckerberg and Facebook leadership, after president Donald Trump posted a message threatening and inciting violence against Black Lives Matter demonstrators.”

“We know how important Facebook’s policies are because it’s our job to enforce them,” they wrote. 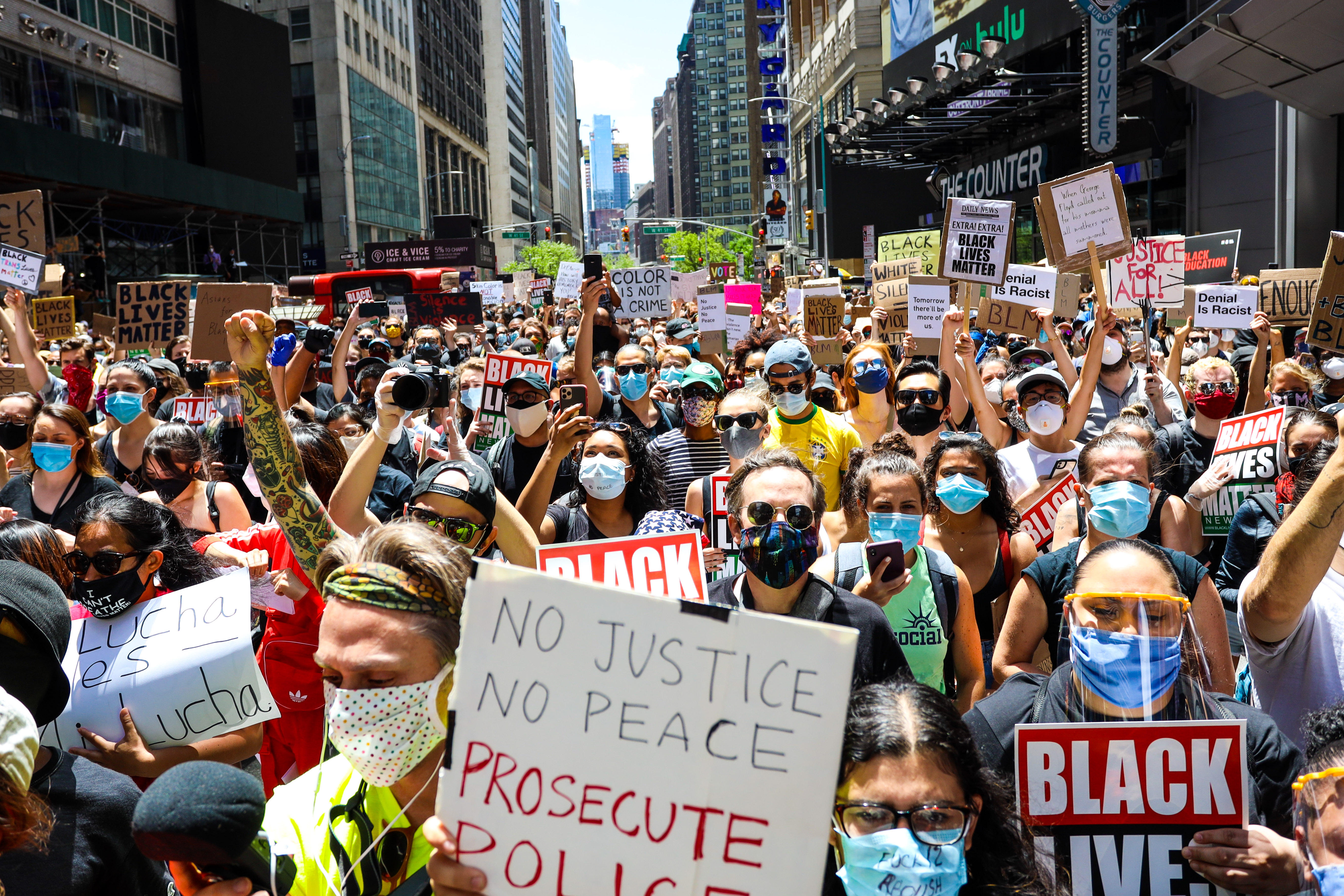 “Our everyday reality as moderators is to serve as the public square’s first responders. We oversee all kinds of content, even the most hateful or gruesome, stay proactive and react when necessary to keep all communities safe — while also making sure we enable freedom of expression and information.”

The moderators said they “would walk out” if Facebook allowed them to.

“As outsourced contractors, non-disclosure agreements deter us from speaking openly about what we do and witness for most of our waking hours.”

“Safety and data protection are important, but so is a healthy debate about what happens at Facebook. In contrast to the official Facebook employees, NDAs also prevent us from voicing concerns and contributing to the public discussion about inevitable ethical challenges connected to the job.” 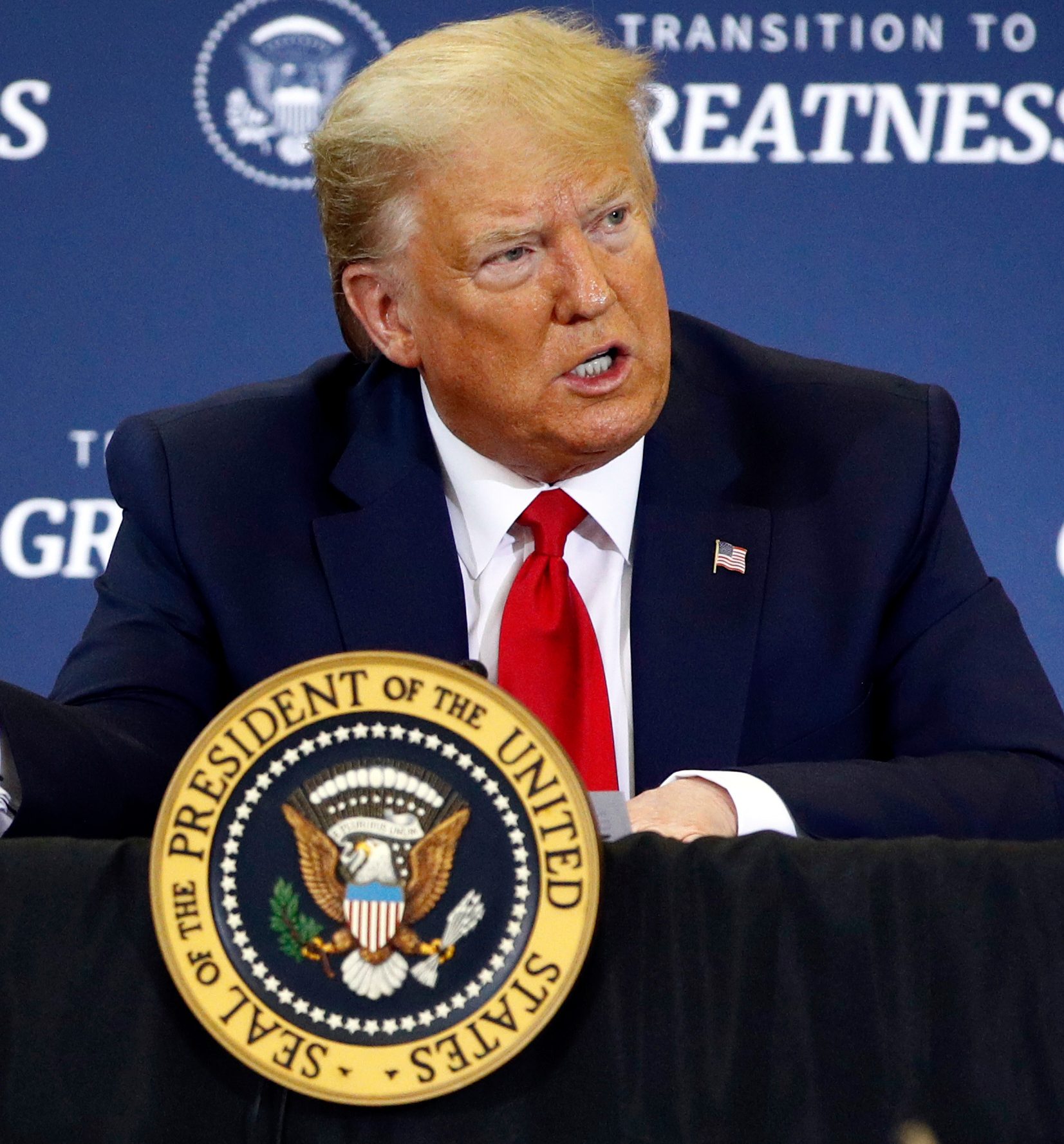 Some Facebook employees have publicly objected to Zuckerberg’s refusal to take down or label misleading posts by Trump and other politicians.

Zuckerberg — who controls a majority of voting shares in the company — said he would re-examine the site's policies.

On Friday, Zuckerberg said in a post that he would review “potential options for handling violating or partially-violating content aside from the binary leave-it-up or take-it-down decisions.”

“I know many of you think we should have labeled the President’s posts in some way last week,” he wrote.

“Our current policy is that if content is actually inciting violence, then the right mitigation is to take that content down — not let people continue seeing it behind a flag. There is no exception to this policy for politicians or newsworthiness.”

After the death of George Floyd on May 25, Trump tweeted of the violent rioters and looters: “When the looting starts the shooting starts.”

The comment evoked the civil-rights era by borrowing a phrase used in 1967 by Miami’s police chief to warn of an aggressive police response to unrest in black neighborhoods.