THE suspect in the shooting outside the famed Peter Luger steakhouse was on the run from cops at the time. 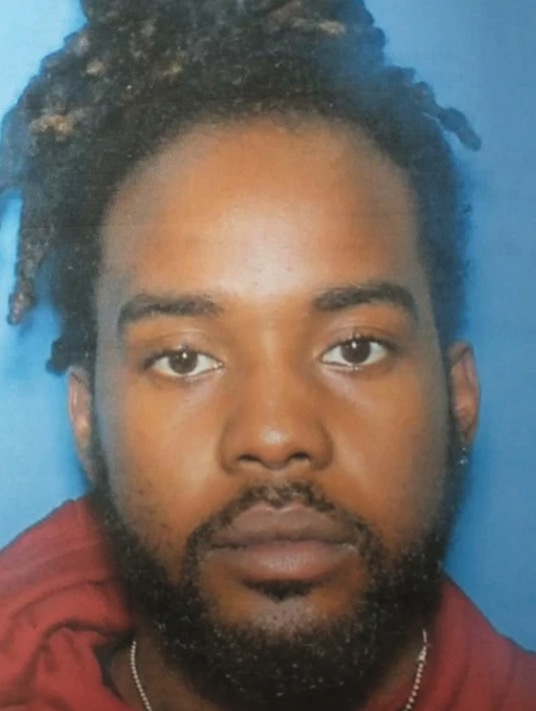 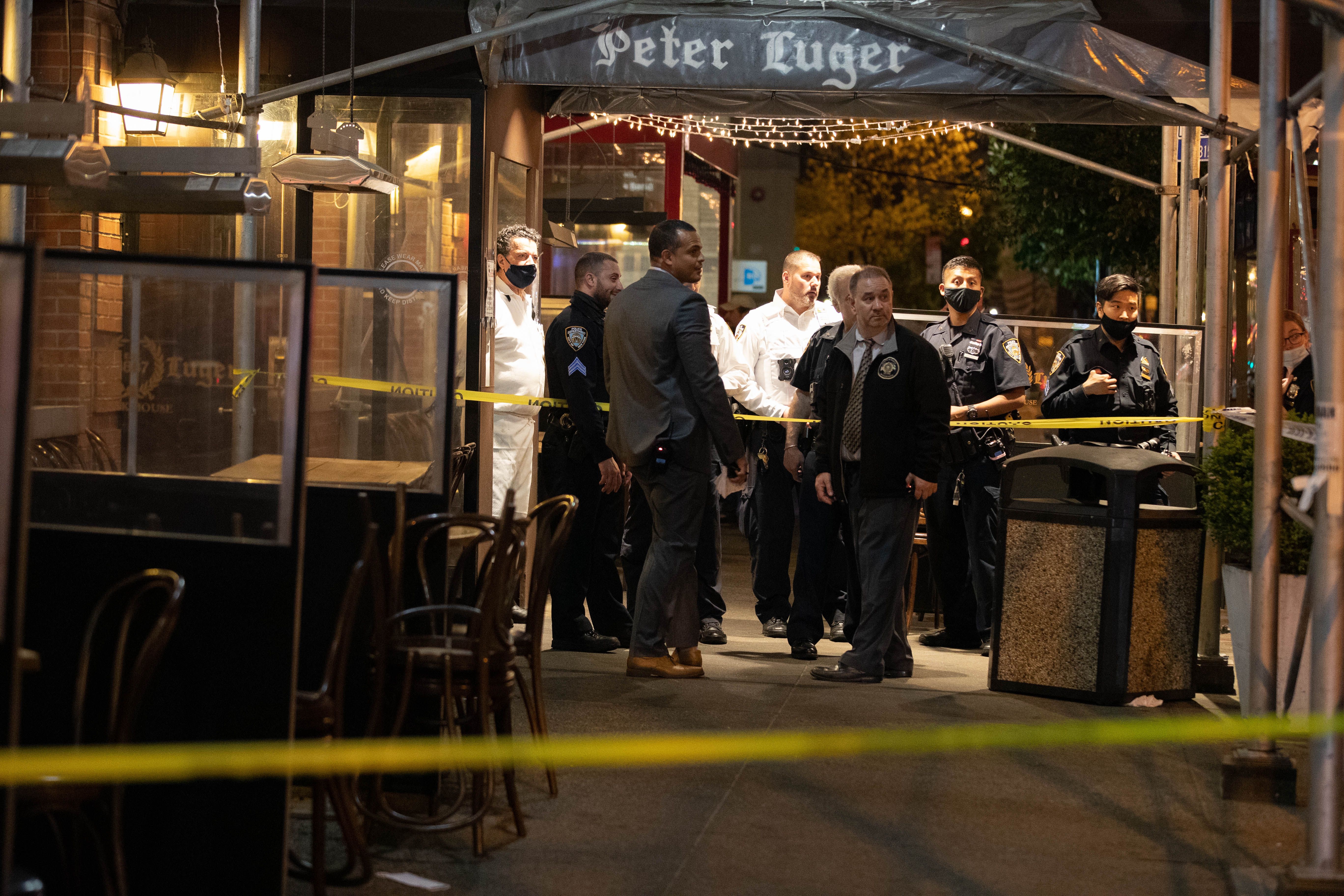 According to reports, the shooting at the iconic eatery happened when an argument turned nasty and two unsuspecting diners where hit at their table when shots were fired.

The clash broke out at about 9:45 pm on Thursday before they had even eaten their food at the Brooklyn based restaurant.

Sommerville has been charged with two counts of attempted murder in relation to the shooting.

Littleton Police Department said Sommerville and his brother are accused of stealing money and valuables from a man who was tied up, beaten and had a gun held to his head inside his home.

The information was released in February 7 Facebook post that included photos of Arkies and Armel and said they were likely in “the Littleton area as well as Halifax and surrounding counties.

“If either suspect is seen we urge caution and recommend calling 911 immediately as both are to be considered armed and very dangerous,” the department added. 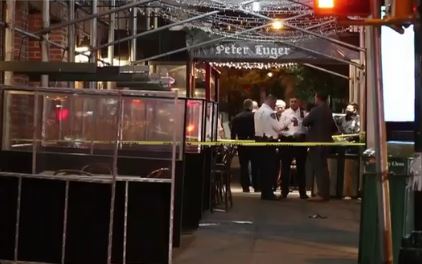 Sommerville, of Brooklyn, was among 11 people celebrating a birthday when he began arguing about some women who weren’t at the party, law enforcement sources told the New York Post.

According to the sources he got so nasty that a male cousin and two other men hauled him outside.

But instead of cooling off, Sommerville kept arguing and the other men finally gave up and headed back inside, sources said.

Sommerville allegedly whipped out a silver, .38-caliber revolver and fire three rounds at them around 9:45 p.m., law-enforcement sources said.

But he allegedly shot two unsuspecting diners eating outside.

One victim, 30, was struck in the shoulder whilst the other, 57, was hit in the stomach.

Both men were rushed to Bellevue Hospital, where they were expected to survive, the paper reports. 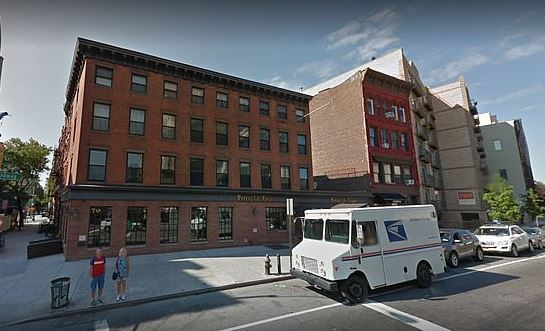 It occurred during chaotic scenes at the establishment which had sent customers and staff ducking for cover– with many fearful for their life.

After a witness inside rang 911 and alerted police officers, who happened to be monitoring a nearby anti-cop demonstration, they arrived quickly on the scene.

Even after the incident occurred, people continued to finish their meals at the restaurant, according to a local bystander.

They then swiftly arrested the suspected shooter thanks to the the help of his cousin, according to local sources.

The firearm, which the suspect allegedly used, was recovered from a garbage can around the block and has now been filed as evidence.

Charges against the alleged shooter are still pending.

Peter Luger’s opened in 1887, and quickly became a neighborhood favorite in the predominantly German part of the borough, according to its website.

In October 2019, the steakhouse was famously blasted by New York Times restaurant critic Pete Wells, who awarded the eatery a dismal zero-star review.

However, in a move that only enhanced their reputation, the owners fought back against the searing review.

Peter Luger co-owner told the New York Post at the time. "We know who we are and have always been. The best steak you can eat. Not the latest kale salad."