THE family of a British mum fighting for her life in a Turkish hospital face a £10,000-a-day bill for her treatment.

Carole Fleming, 67, was on a trip to visit her son-in-law's family last month when she came down with a mystery illness. 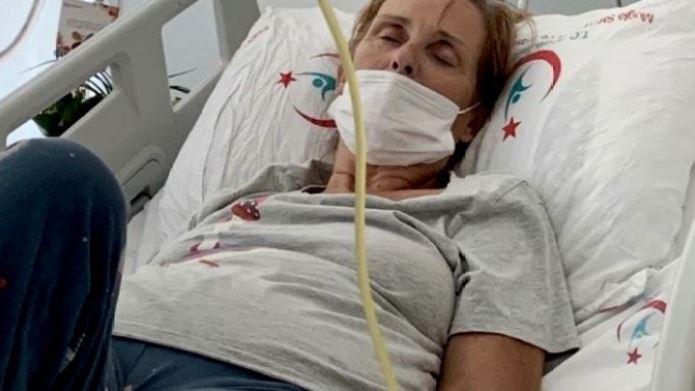 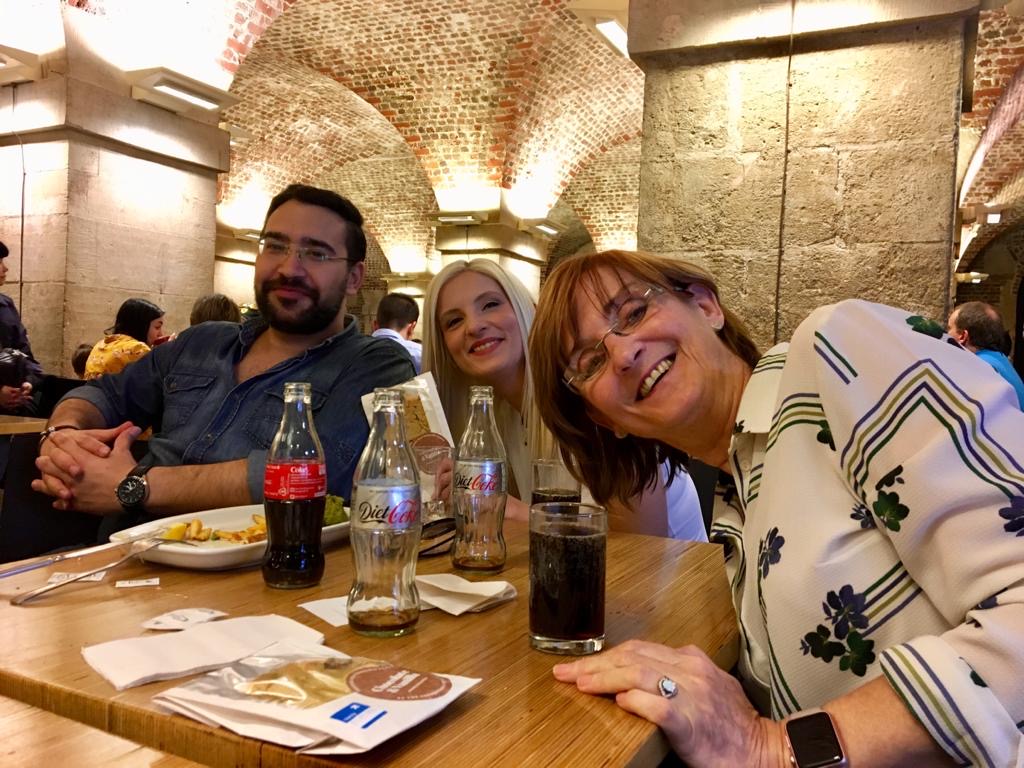 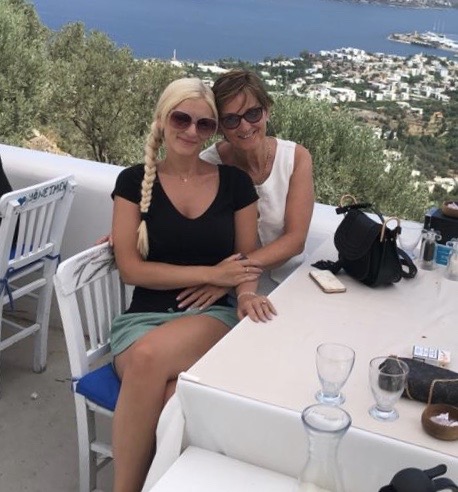 She was rushed to hospital, where medics tested her blood and found her platelet count to be 6,000 per microlitre of blood, well below the minimum safe amount of 150,000.

Carole is a breast cancer survivor, and daughter Stephanie Uyar, 36, says that doctors believed incorrectly that her illness was being caused by a medication she was taking.

The doctors changed their minds when they took Carole off the medication and her condition failed to improve.

But Stephanie says the fact the illness was initially linked to a pre-existing condition has meant her mum's medical insurers are currently saying the cost of her care is not covered by her policy.

Carole is now being cared for on an intensive care ward in the southwestern region of Muğla.

Her condition is thought to be being caused by a deficiency in her bone marrow, with regular blood transfusions and other treatment currently costing £1,000 each day.

Her family want to see her returned to Britain so she can be treated on the NHS, but she is too unwell to make the journey on a regular flight.

They want to charter a commercial air ambulance so she can be transferred safely, but the trip would cost £25,000.

Doctors have said that, even to make the trip in the air ambulance, Carole would require immunoglobulin therapy – a treatment to strengthen the immune system – and that the cost would be £10,000 per day.

Stephanie also claims the family have appealed to the Foreign Office for help, but have been told the government is unable to help repatriate her mum unless she dies.

Speaking to MailOnline, Stephanie said: "The doctors here in Turkey need to progress rapidly with a course of testing and treatment.

"The insurance can not cover her treatment until there is a diagnosis specifying that it is not related to the breast cancer she survived.

"We need to get her back home to the wonderful care of our precious NHS, but without medical repatriation… her Turkish doctors, wisely, cannot sign her out of care to fly. 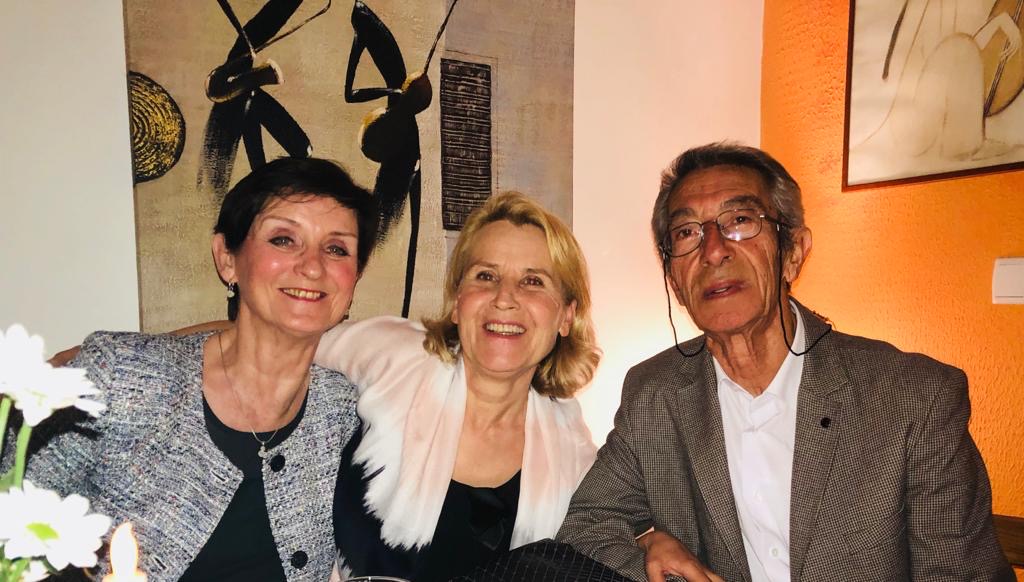 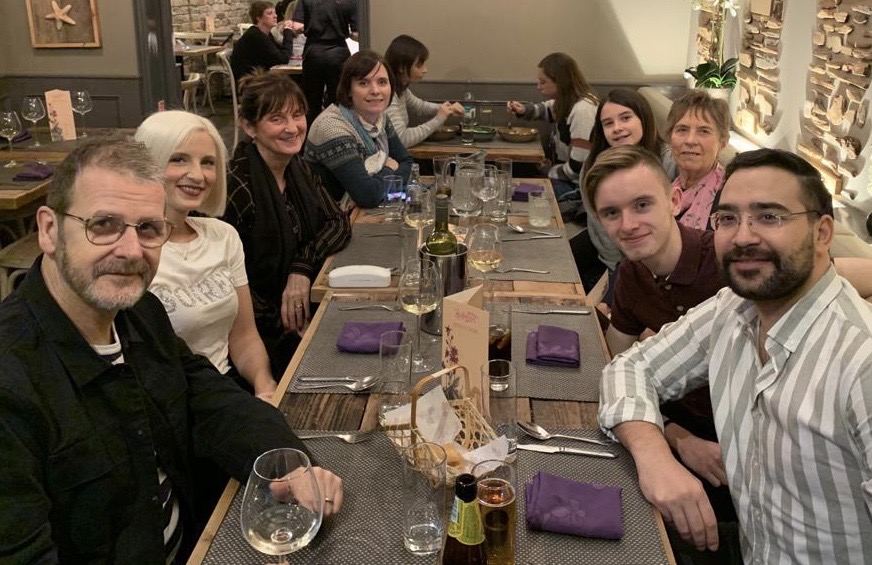 "The British consulate, both here in Turkey and back in London can not help us. If she dies, they will repatriate, but not whilst ill [and] alive."

"She spent her life helping disadvantaged kids into apprenticeships.

"After all she's done to help people, it's awful to think that she could die because of something like an insurance error."

The family have now launched a GoFundMe fundraiser to help cover the cost of getting Carole home safely.

Stephanie said: "We all have a mother so please please look into your hearts and help me get mine to safety!" 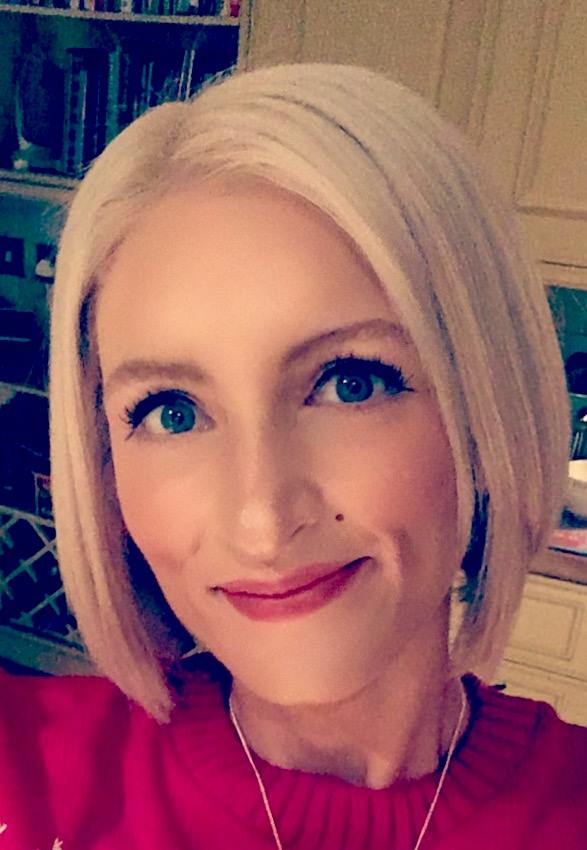 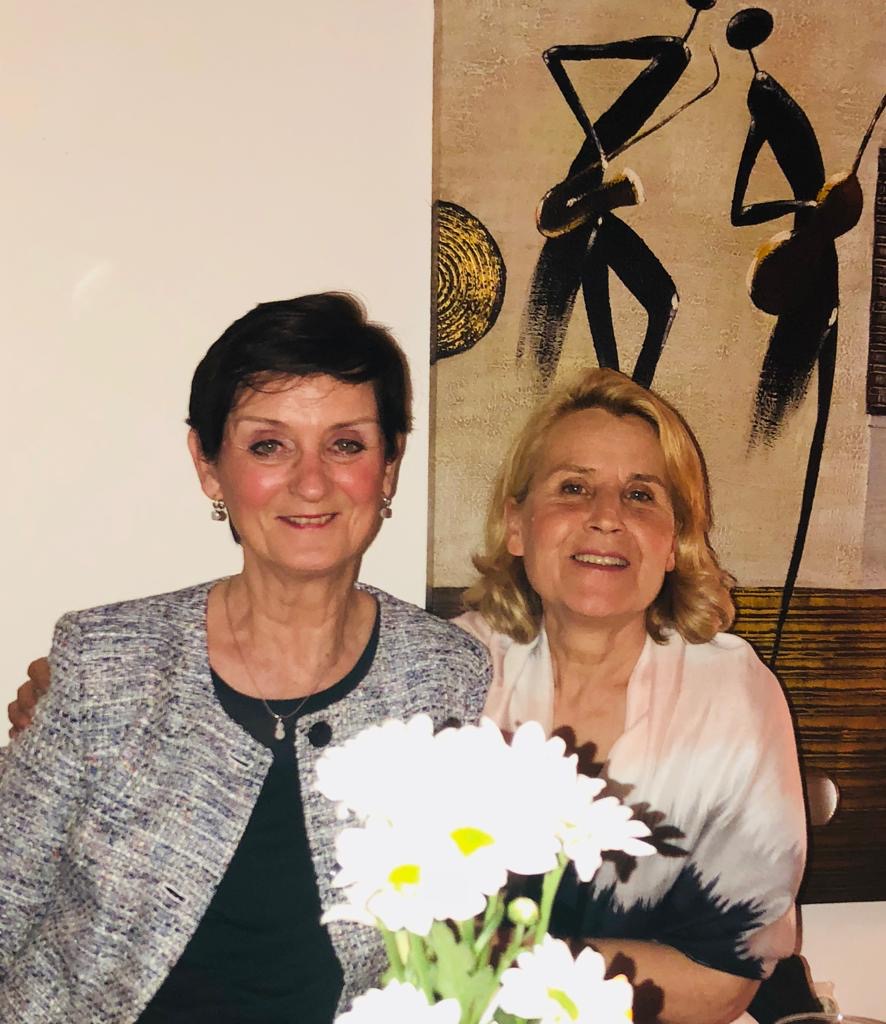 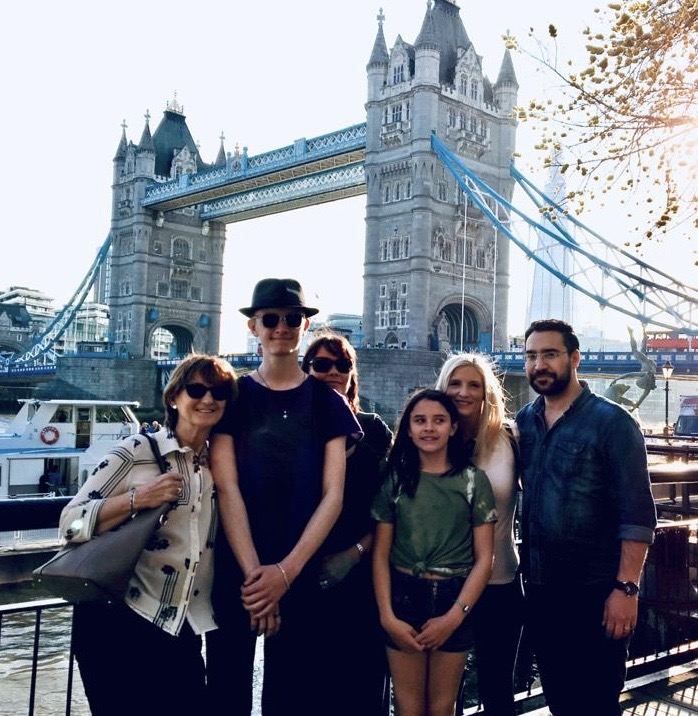