A MAN has had a lucky escape after enduring hours trapped in a dam with his head barely above the water before he was rescued. 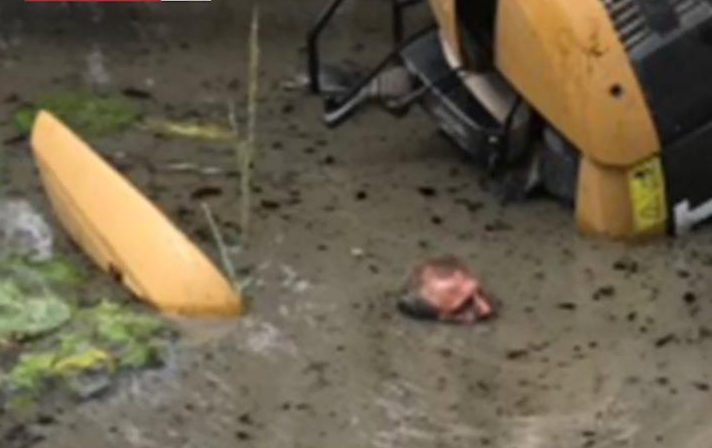 He spent two hours trapped with just his nose and forehead above muddy water but managed to arch his back and get his mouth out to scream for help, Australian network 9 News reported.

Westpac Rescue Helicopter air crewman Graham Nickisson said Mr Miller had been crying out for help for two hours before a neighbour heard him and alerted emergency services.

Firefighters rushed to the scene to pump out water from the dam so Mr Miller could be freed. 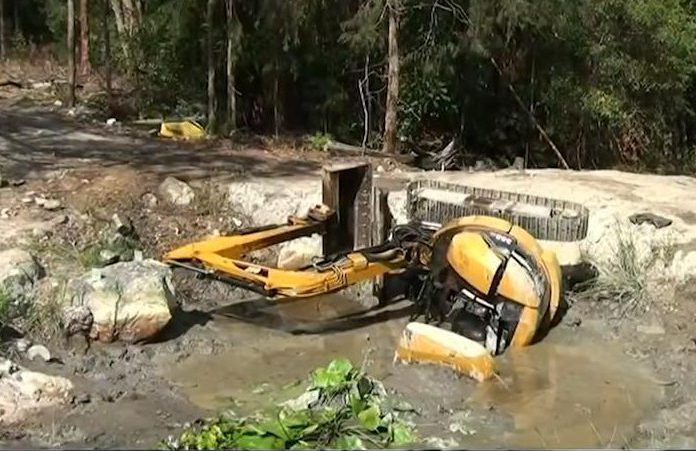 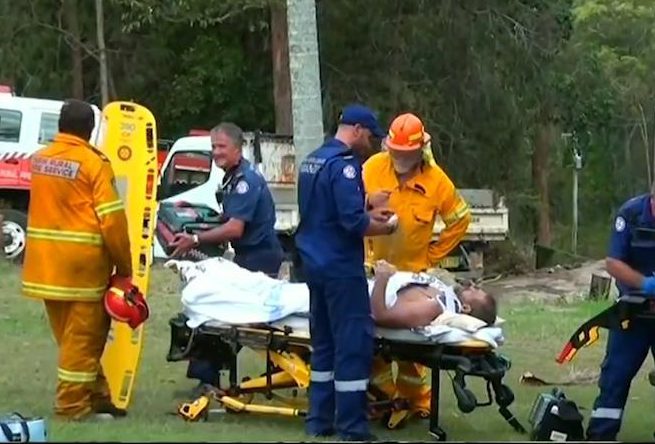 Forster Fire and Rescue said the crew needed a "variety of equipment" including "crib blocks, a Tirfor winch and power hydraulic tools" for the rescue. 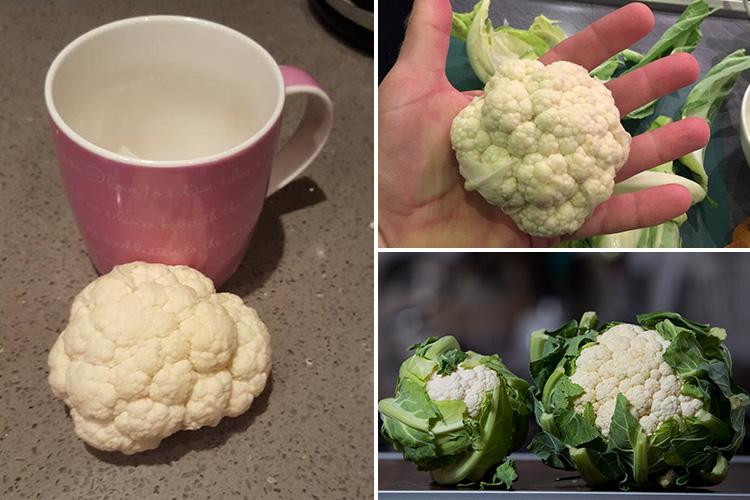 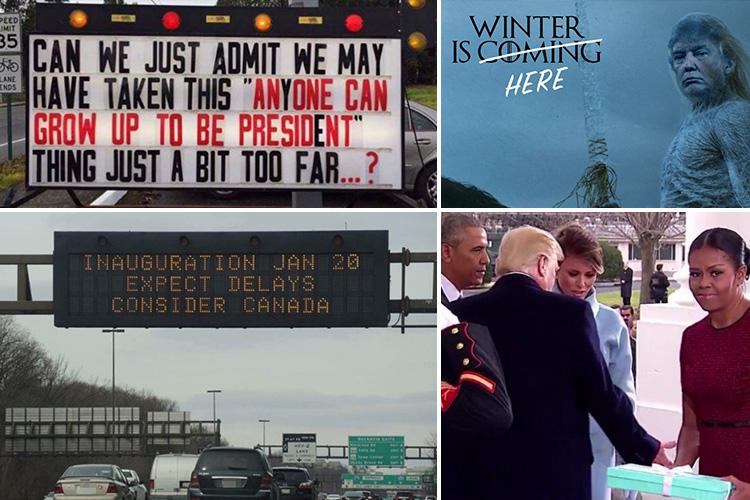 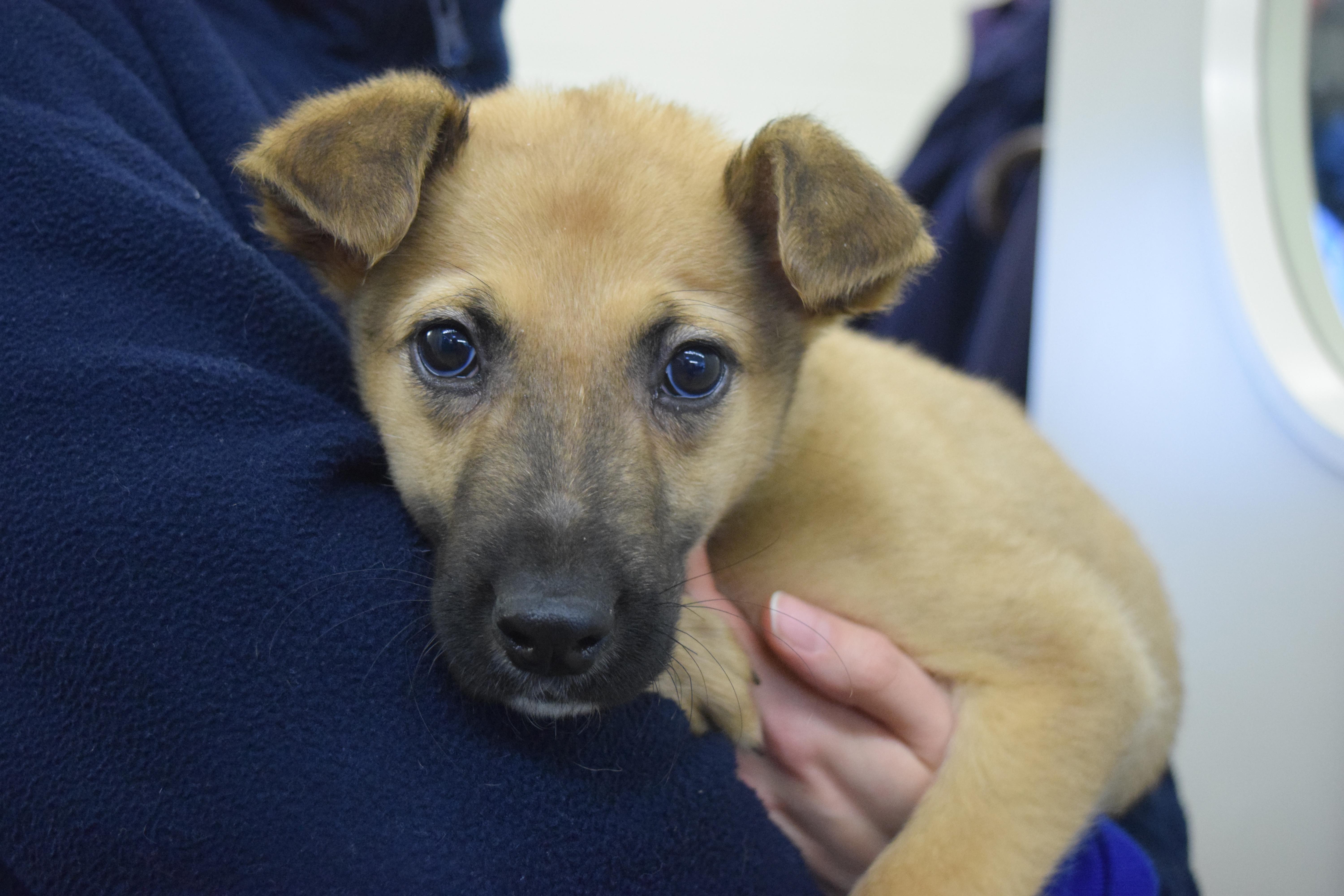 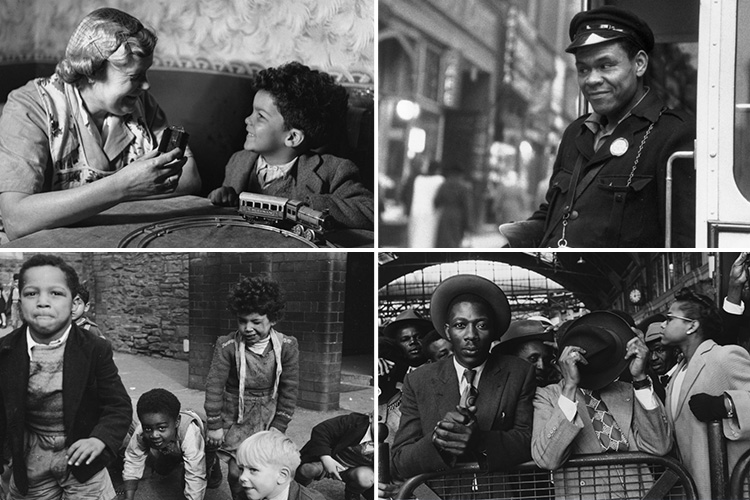 Rescue crews said if it had rained while Mr Miler was trapped, he could have drowned.

Police said Mr Miller was "lucky to be alive".

Mr Miller was airlifted to John Hunter Hospital in Newcastle, Australia after for treatment to "minor back injuries" and hypothermia.

He remains in a stable condition.