Father thinks he got coronavirus from holding an infected person's PEN

A father believes that he contracted coronavirus from holding the same pen as an infected person.

Shane Clayton, 58, from Wakefield on New Zealand’s South Island, said he initially thought the call he received from the Ministry of Health was a joke.

‘I thought it was a crank call until they said my name,’ Mr Clayton told Stuff.

Mr Clayton had barely shown any symptoms and assumed that his sore throat was from breathing in mortar and old bricks while he was doing some landscaping.

The call explained that he had been exposed to coronavirus and asked him to visit a testing centre. 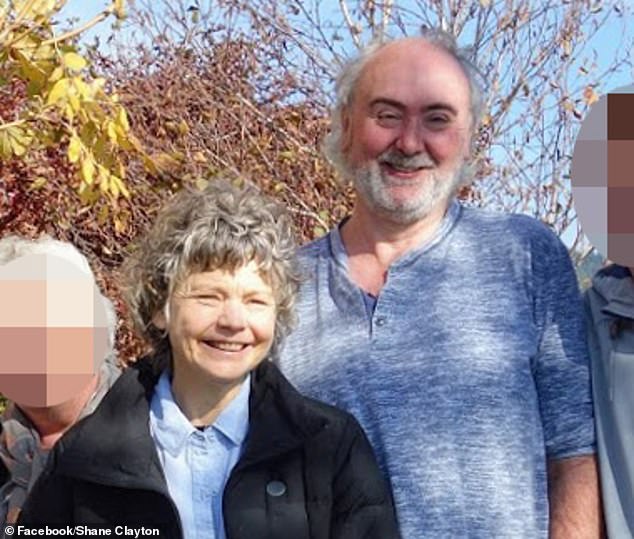 Mr Clayton had not been overseas and had been practicing social distancing but still received a positive diagnosis last Thursday.

He was not told who he had crossed paths with but believed that he could trace back to the point of transmission.

Mr Clayton said: ‘My best guess is that I was exposed to someone that had contact with someone who had just come from overseas.’

He said that the person had borrowed his pen and held it for just 30 seconds.

‘It was easy as touching a pen they’d been holding,’ Mr Clayton explained.

He said that his first thoughts were of his wife, Gillian Clayton and how she was extremely vulnerable due to her diabetes and heart disease.

Mr Clayton moved out into the couple’s caravan and now waves at his wife through the window and picks up his meals from the deck.

He said that Mrs Clayton was thankfully not showing any symptoms.

Mr Clayton said that after seven days of being infected he was feeling tired, achy and wheezy.

He noted that coronavirus had not hit him as hard as the flu and he was coping well.

The couple said they wished for people to stay clear of them and that they would spend the next few weeks ordering groceries online and catching up on sleep. 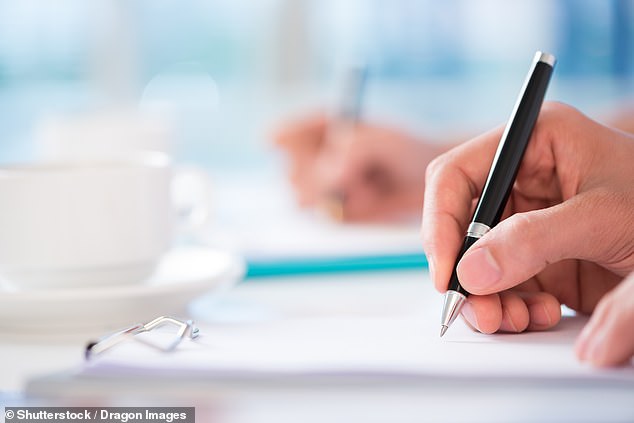