REPORTS of explosions heard in the Ukrainian city of Mariupol add to the ever-growing fears that a Russian invasion may soon become a reality.

Residents in the city located in south Eastern Ukraine say they were woken up around 3:30 in the morning by blasts near the Russian border. 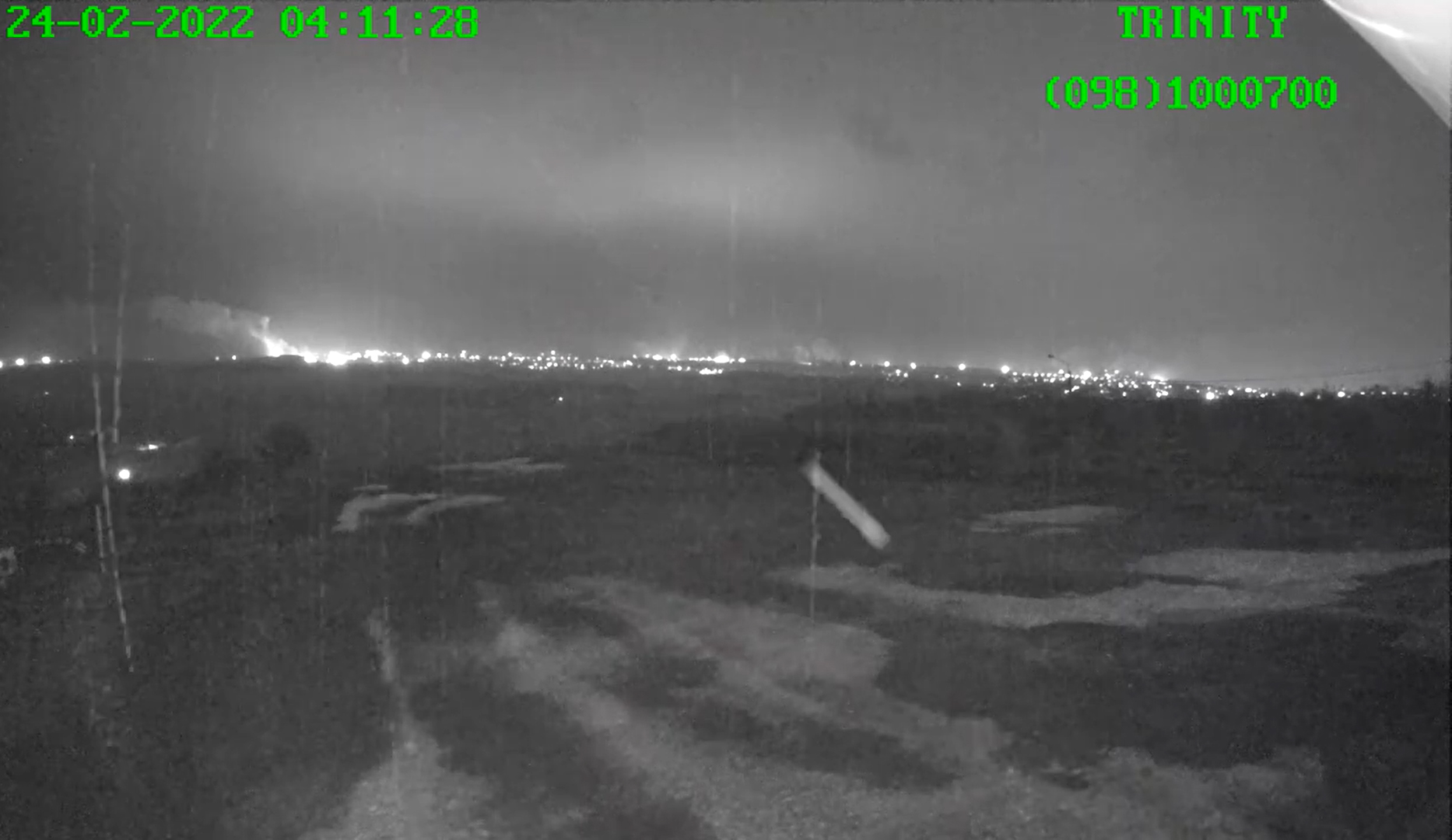 Video shows plumes of smoke rising into the sky, however, it’s unconfirmed if it was the result of shelling.

The explosions came hours after the US warned the Ukrainian government that Russian President Vladimir Putin’s troops are “ready to go now” with an invasion.

Around 80 percent of Russian soldiers have assembled around the country in attack positions.

US Secretary of State Antony Blinken said that “everything seems to be in place” for a full-scale attack on Ukraine if Russia decides to move forward.

Blinken clarified to NBC Nightly News that he can’t “put a date or an exact time on” when Russia will exactly carry out the invasion but said that Russia has “positioned its forces at the final point of readiness across Ukraine’s borders to the north, to the east, to the south.”

“Everything seems to be in place for Russia to engage in a major aggression against Ukraine,” he said.

Most read in World News 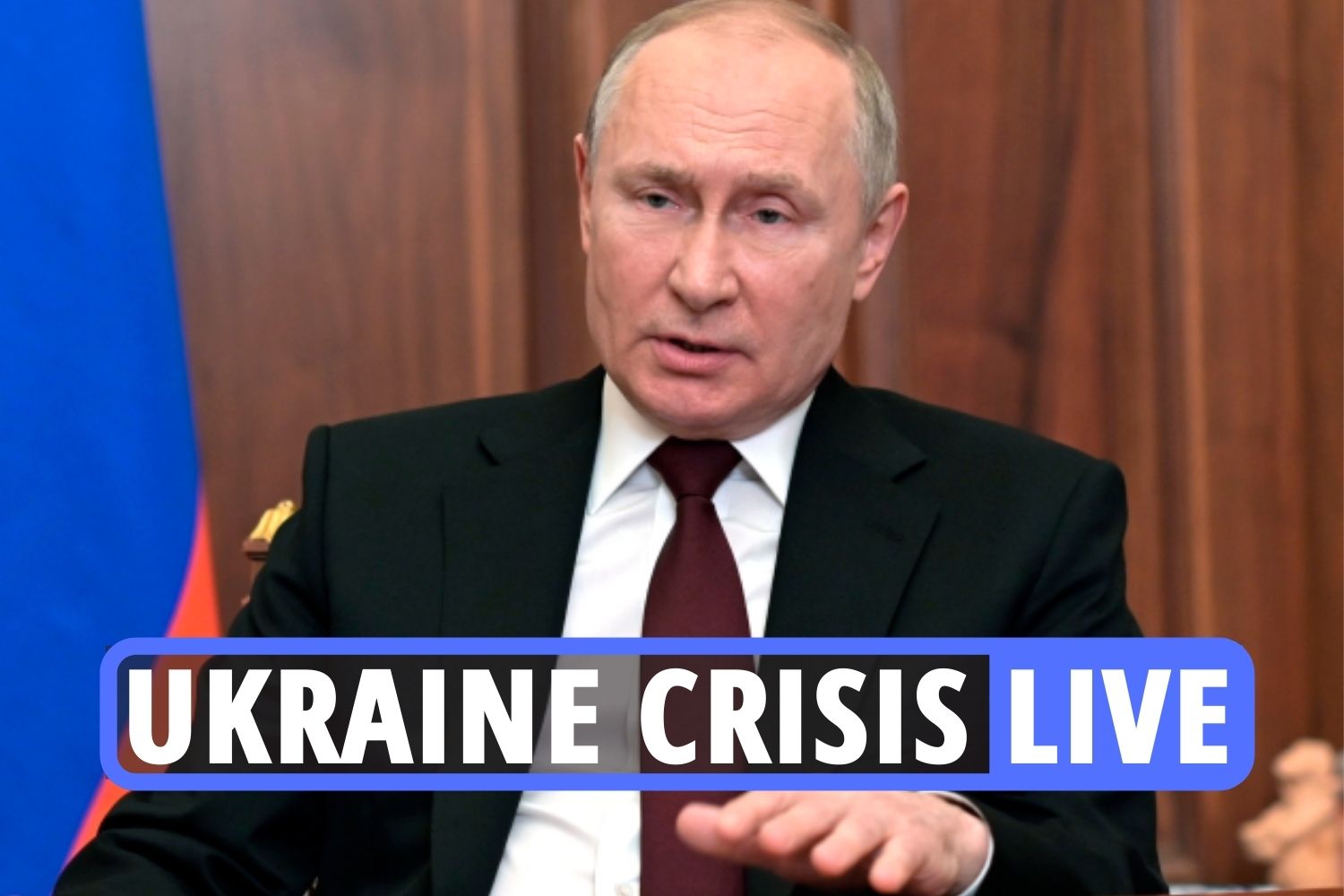 Putin could launch MASSIVE cyber-attack on UK at any time, Priti Patel warns 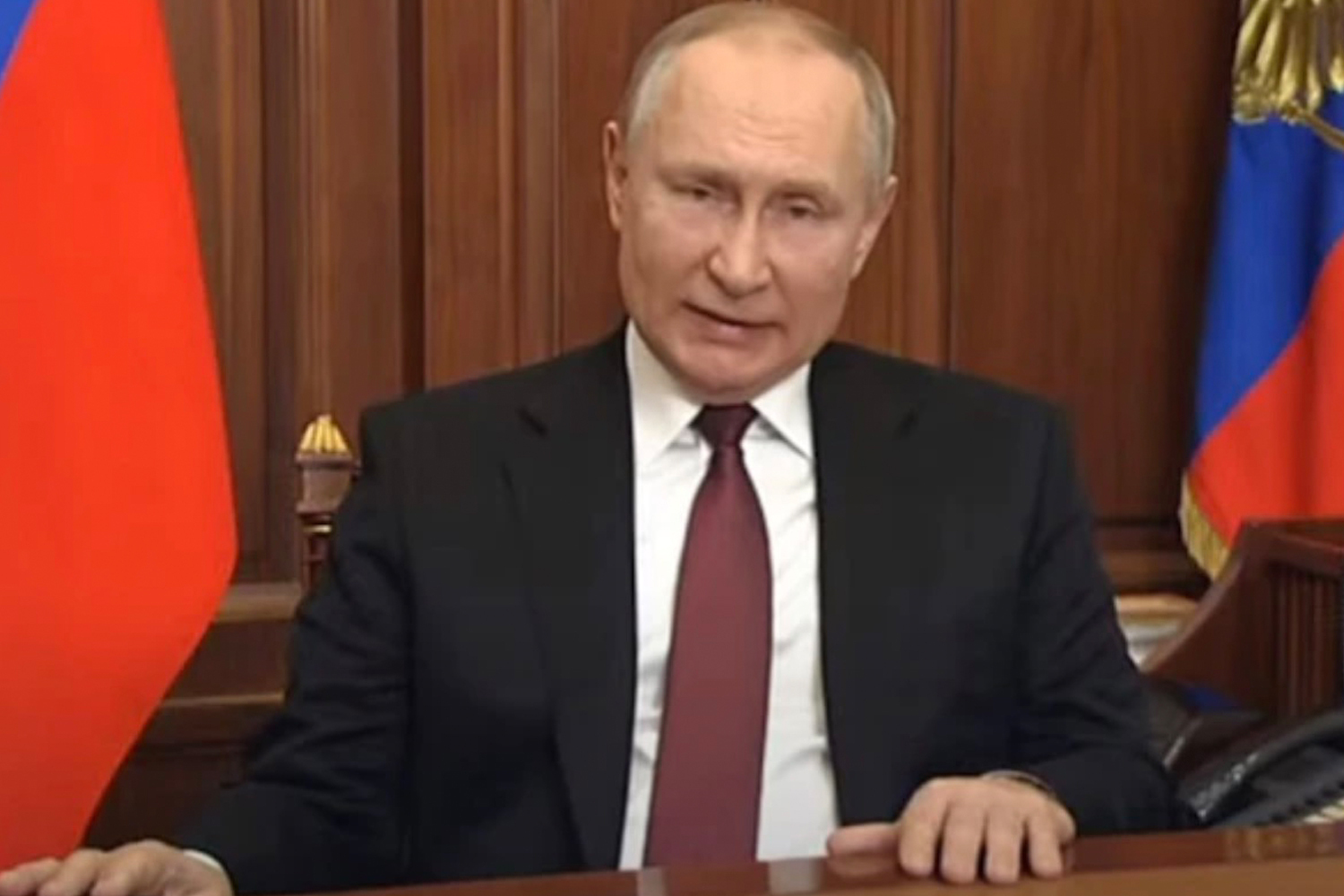 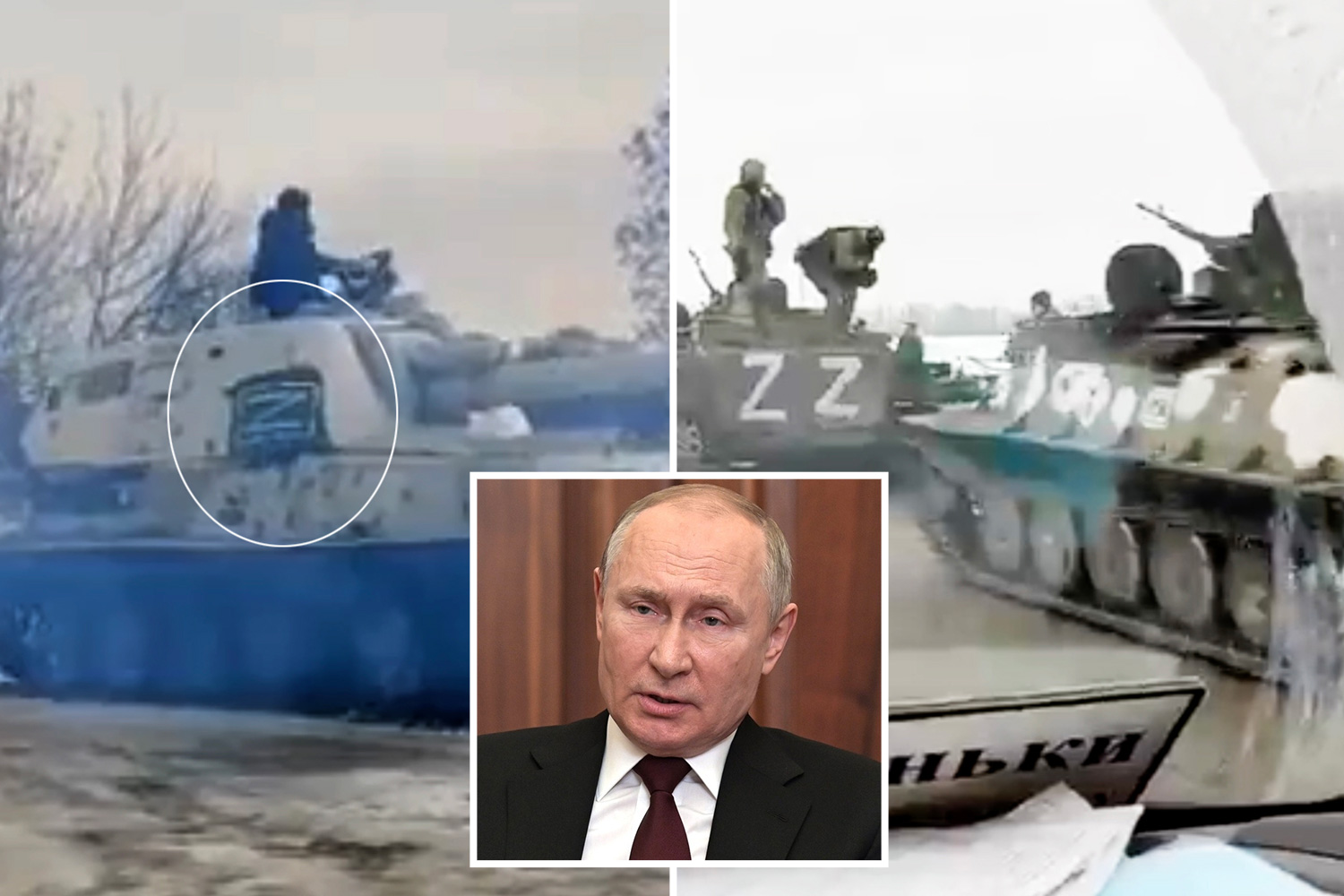 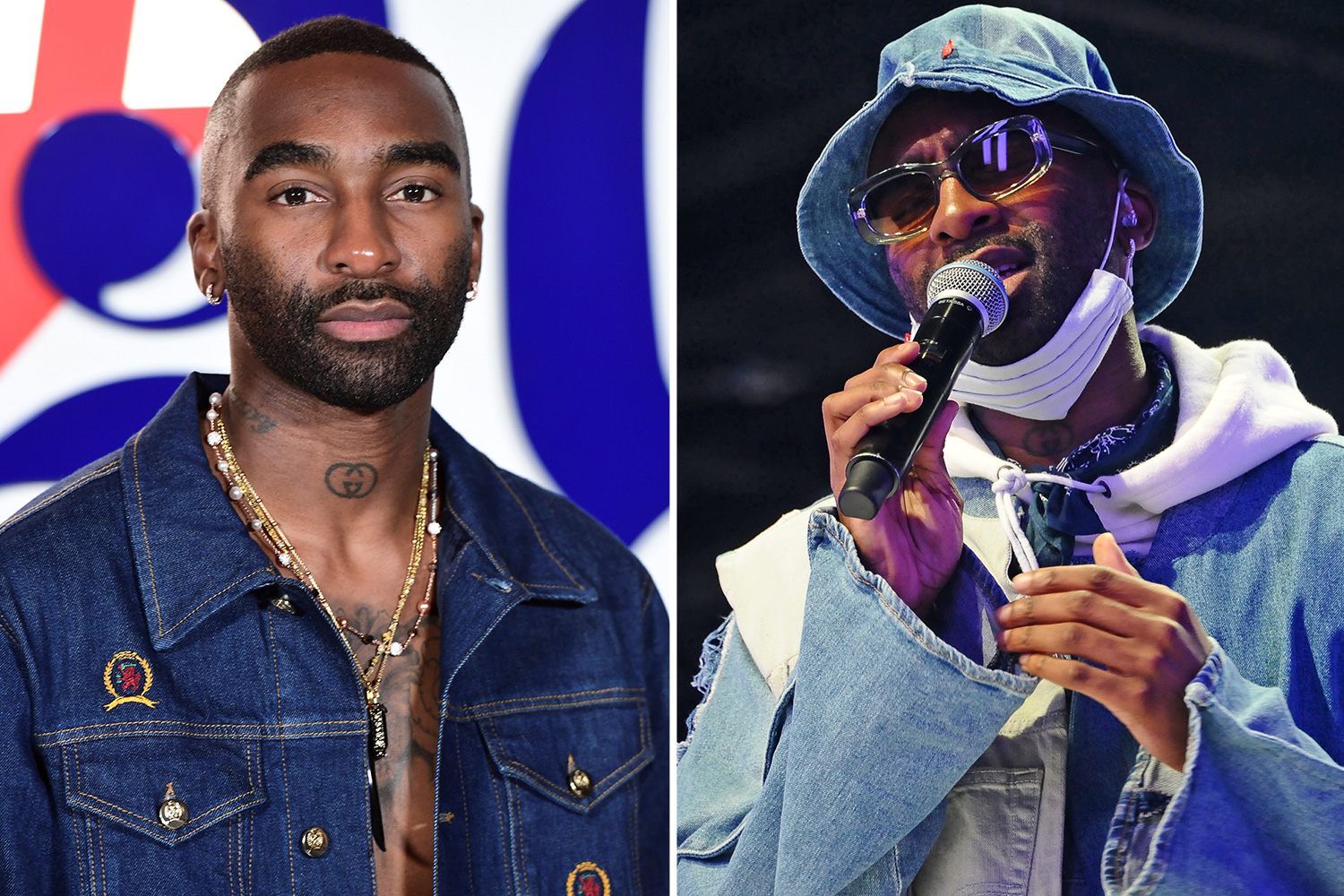 Blinken’s words came as the United Nations gears up to hold its second emergency session in three days.

The council met on Monday night as Russia stayed defiant despite criticism from other members. The council is set to meet again in New York on Wednesday night.

It comes as a state of emergency was declared in Ukraine amid fears of an imminent Russian invasion.