A FEMALE primary school teacher was sacked over her affair with a pupil's dad.

Ann Brenen started having sex with the dad after a parents evening and a teaching assistant allegedly spotted her car once outside his house amid spiralling rumours of a relationship. 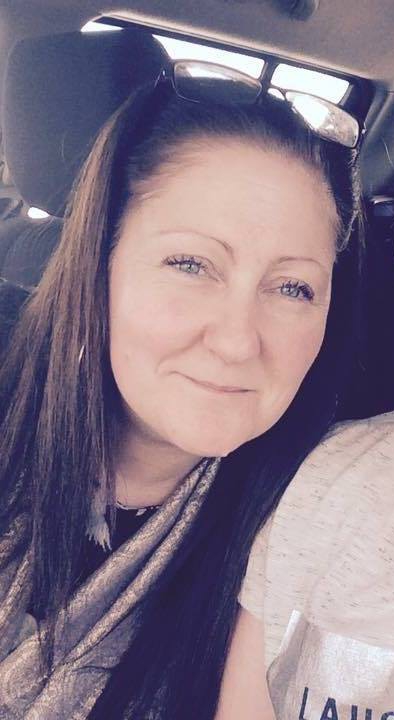 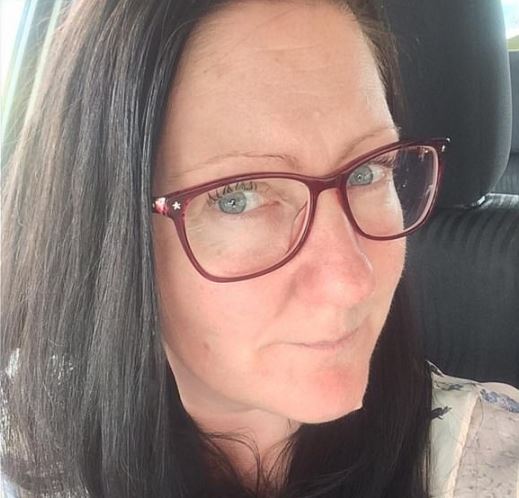 But the disgraced teacher, who joined Westoe Crown Primary school, North Shields, in 2004, lied to the headteacher about it and claimed they were just friends, an employment tribunal heard.

It was also told that she would always ask the same pupil to carry out tasks in the classroom after she separated with her husband.

Fears were growing amid colleagues over her "inappropriate" relationships with several parents between 2016 and 2017, MailOnline reports.

The mum-of-three was sacked for gross misconduct in 2018 as concerns mounted that she was not properly safeguarding children.

The tribunal judgment stated: "In her evidence to the tribunal, [Mrs Brenen] said she started a sexual relationship with the father of pupil F, a child at her school.

"The claimant did not disclose that relationship to the head teacher. She said she did not do so because it only lasted a short time.

"The claimant's inability to recognise safeguarding issues was clearly a serious matter for the respondent. Her actions amounted to gross misconduct."

Mrs Brenen, who was considered one of the school's 'Leaders of Learning,' launched a failed appeal to get back her job after being fired.

She then filed another failed claim for unfair dismissial and disability discrimination on the grounds she was depressed.

The tribunal also heard how she asked other teachers to mark homework for her, which Mrs Brenen claimed was common among teachers.